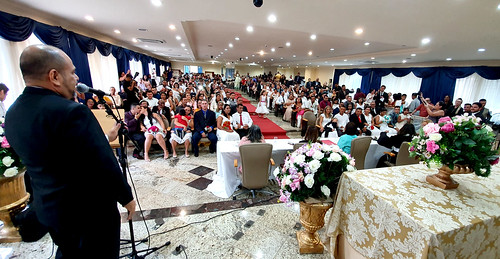 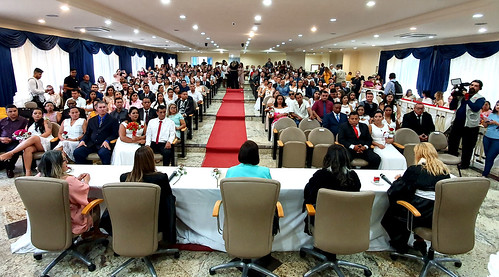 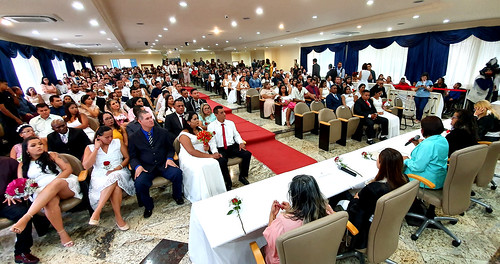 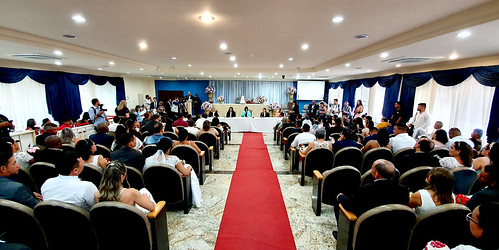 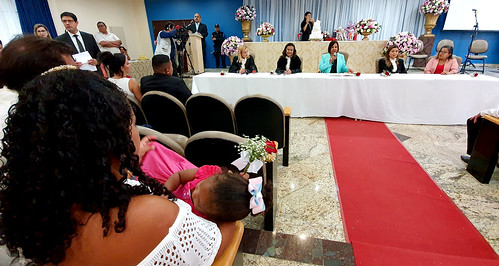 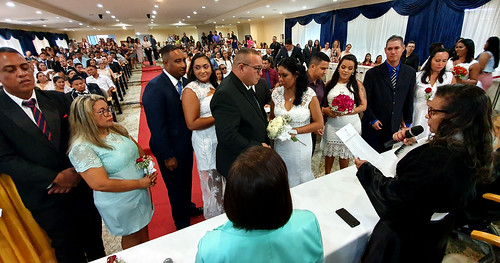 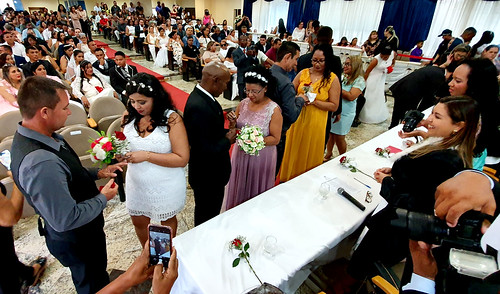 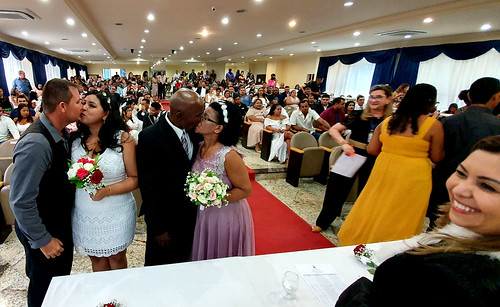 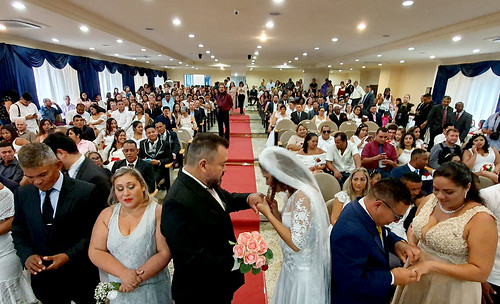 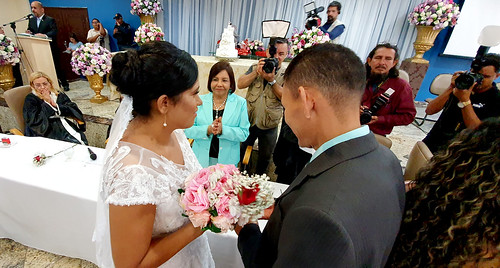 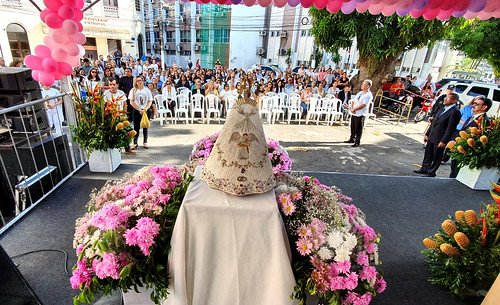 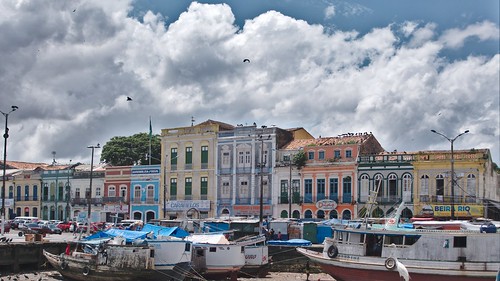 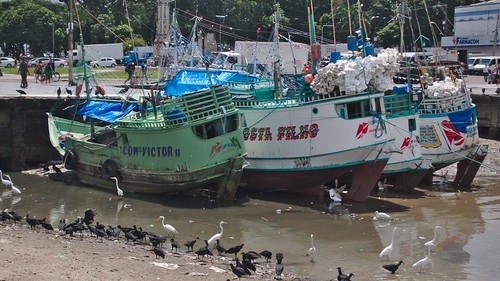 Belém ([beˈlẽj]; Portuguese for Bethlehem) is a Brazilian city with 2,491,052 people residing in its Metropolitan Region. The capital city itself has 1,499,641 inhabitants (for more details on its population see in Demographics below). It is the capital and largest city of the state of Pará in the country's north. It is the gateway to the Amazon River with a busy port, airport, and bus/coach station. Belém lies approximately 100 km upriver from the Atlantic Ocean, on the Pará River, which is part of the greater Amazon River system, separated from the larger part of the Amazon delta by Ilha de Marajó (Marajo Island). With an estimated population of 1,499,641 people — or 2,491,052, considering its metropolitan area — it is the 11th most populous city in Brazil, as well as the 16th by economic relevance. It is the second largest in the North Region, second only to Manaus, in the state of Amazonas.
Founded in 1616 by the Kingdom of Portugal, Belém was the first European colony on the Amazon but did not become part of Brazil until 1775. The newer part of the city has modern buildings and skyscrapers. The colonial portion retains the charm of tree-filled squares, churches and traditional blue tiles.