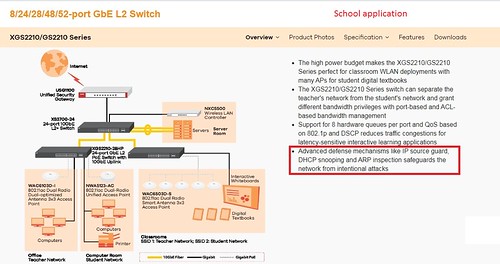 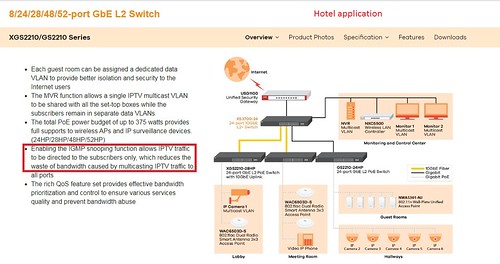 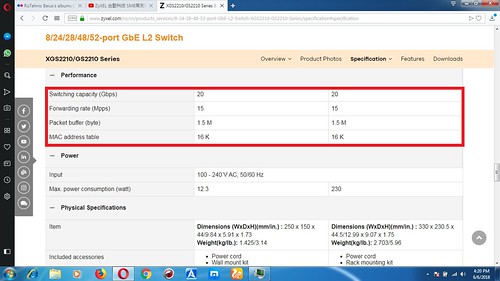 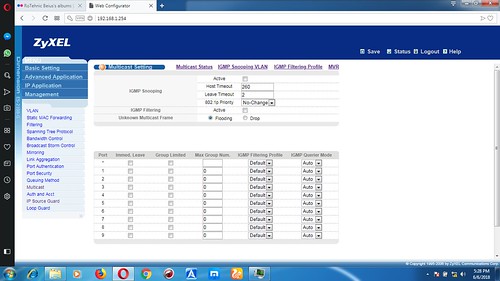 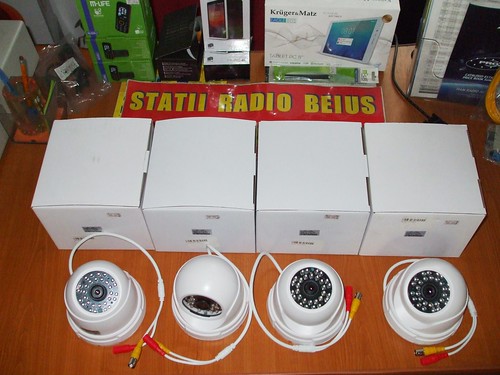 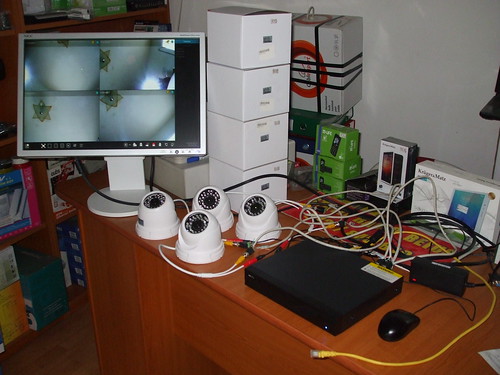 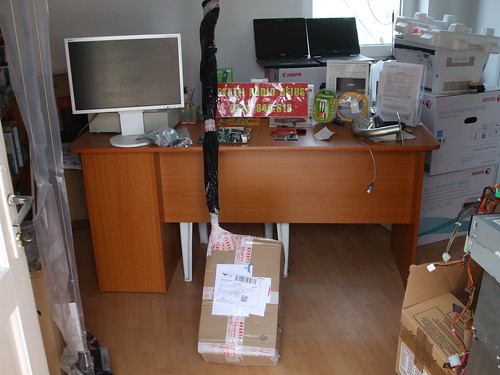 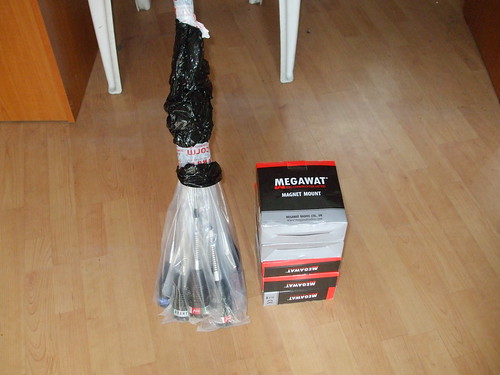 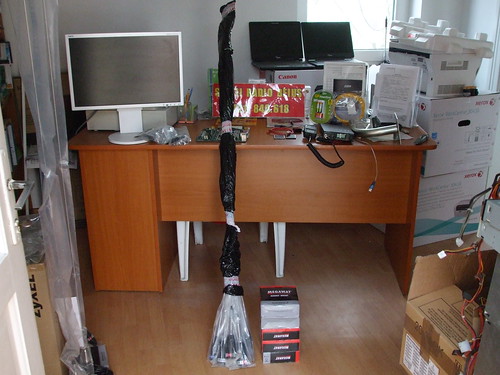 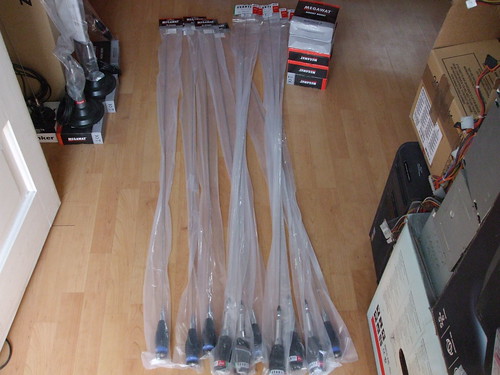 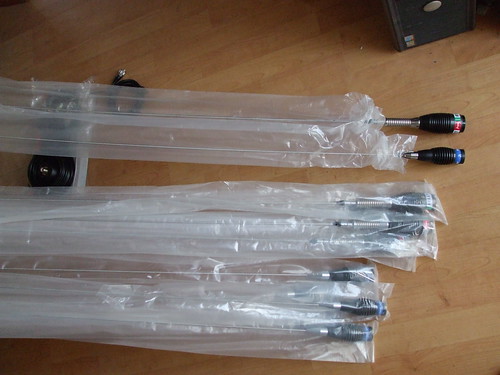 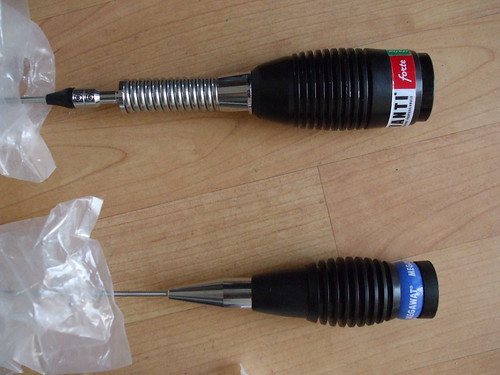 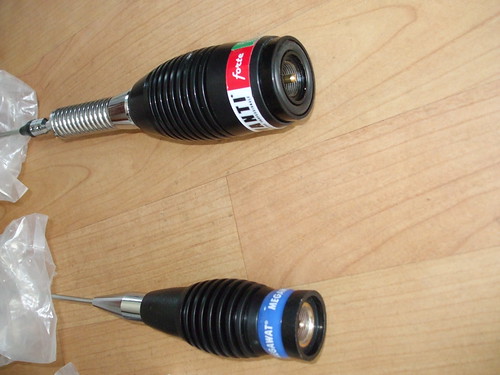 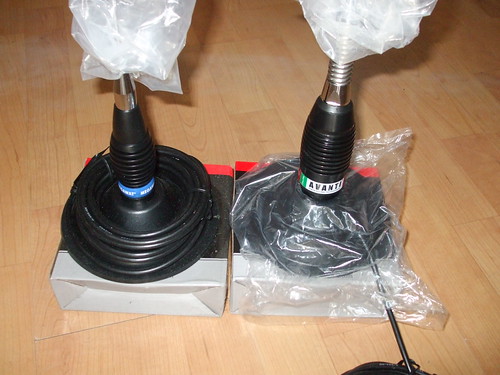 Beiuș (Romanian pronunciation: [beˈjuʃ]; German: Binsch; Hungarian: Belényes) is a city in Bihor County, Romania near the Apuseni Mountains. The river Crișul Negru flows through Beiuș, and the city administers a single village, Delani (Gyalány).
Between the late 18th and very early 20th centuries, Beiuș constituted one of the most important learning centres of the Romanian language in Crișana.