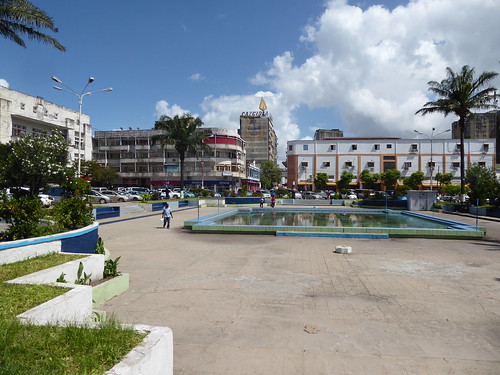 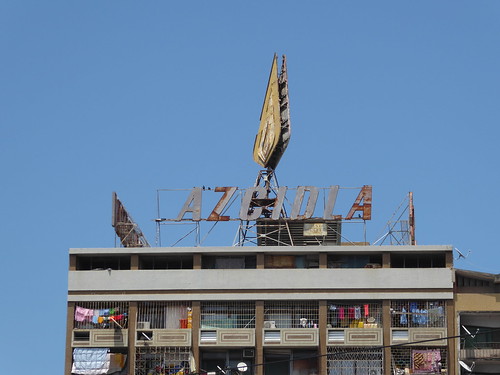 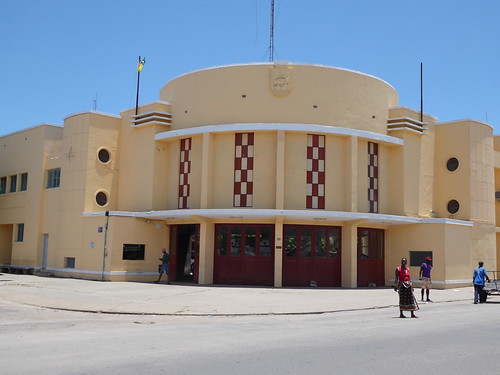 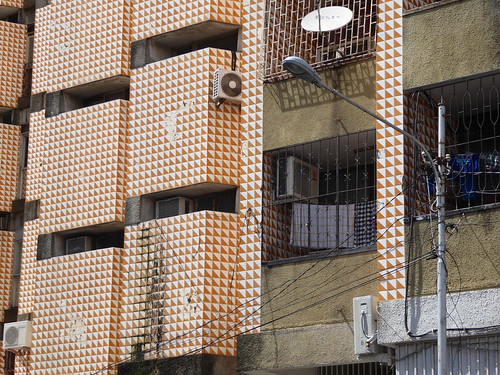 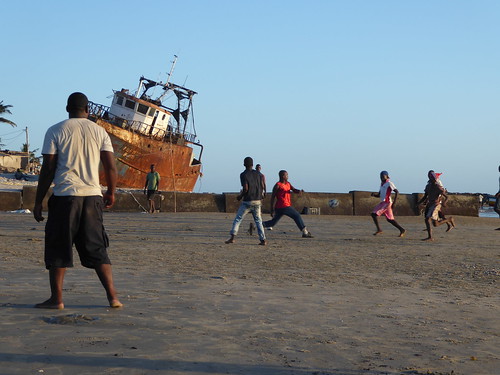 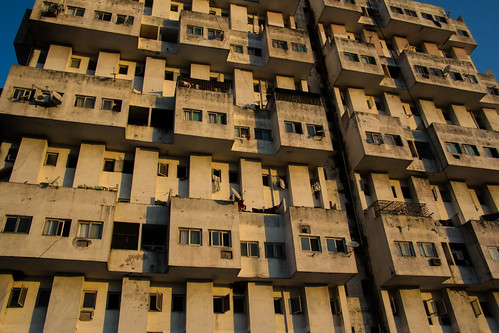 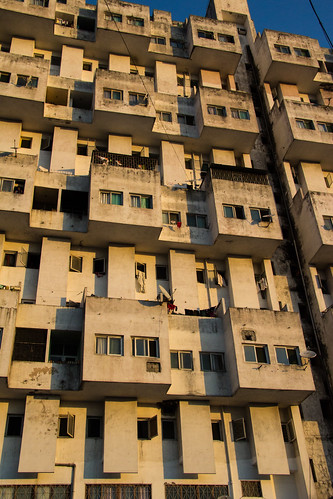 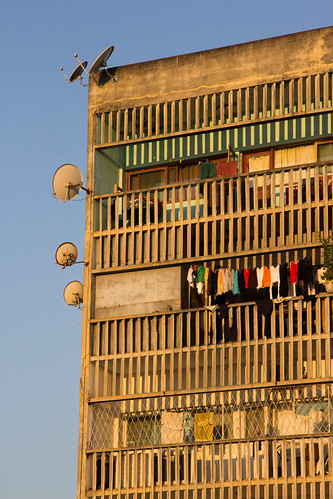 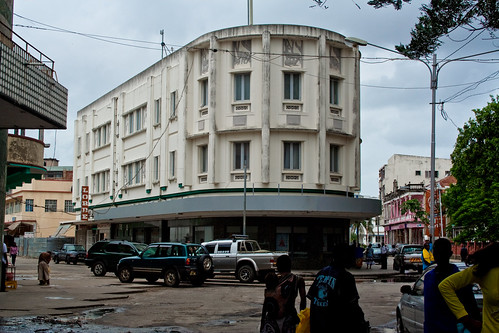 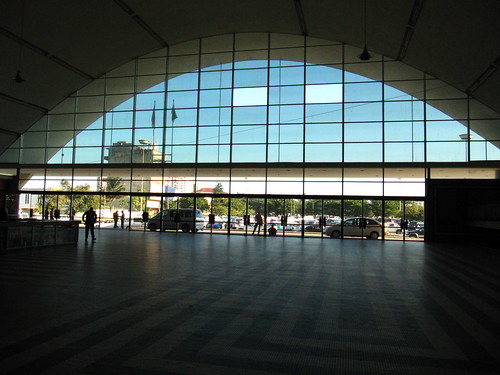 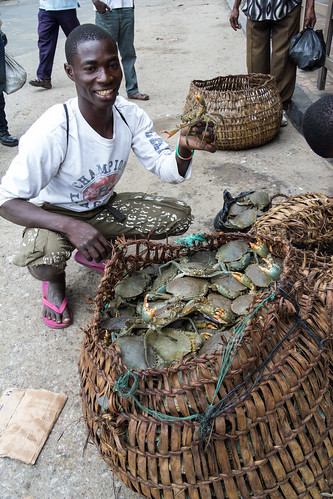 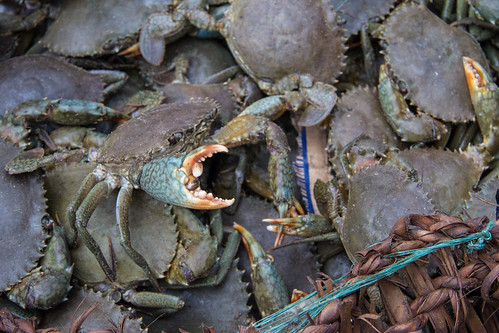 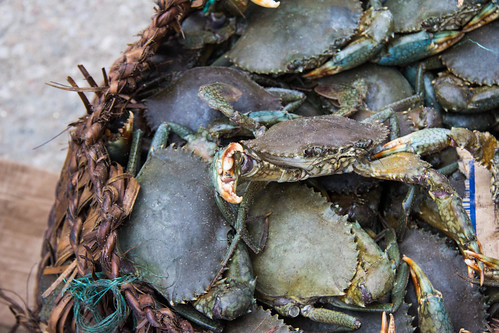 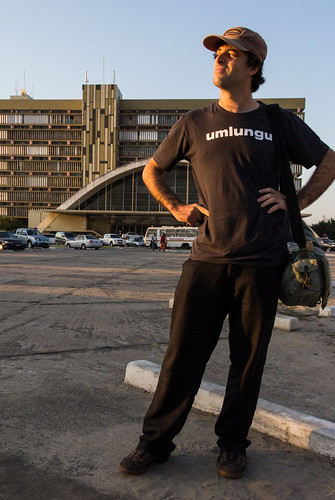 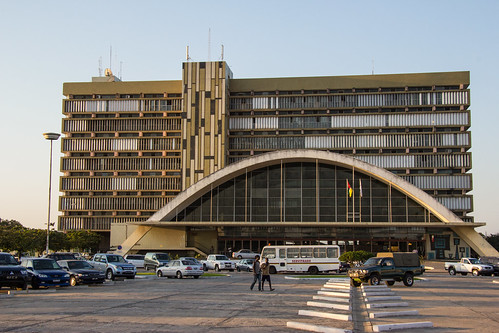 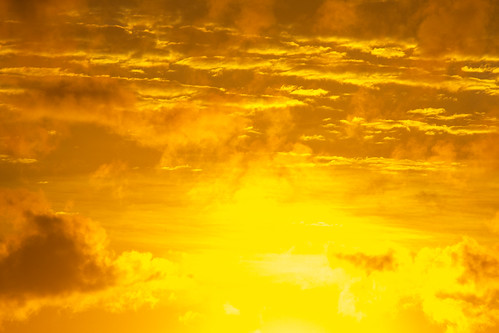 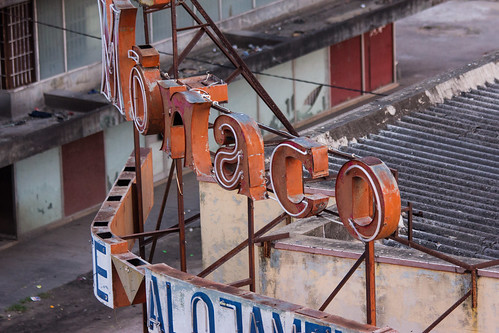 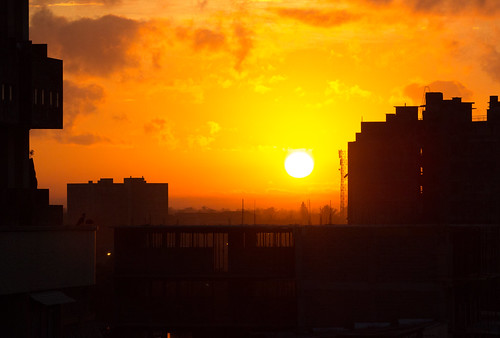 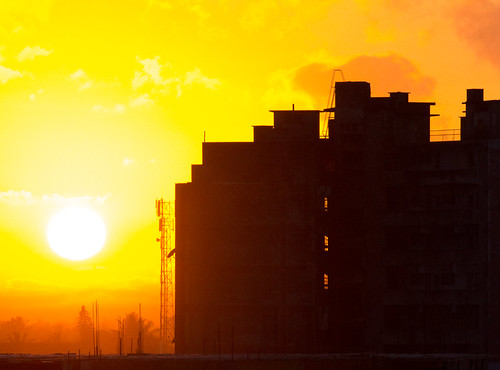 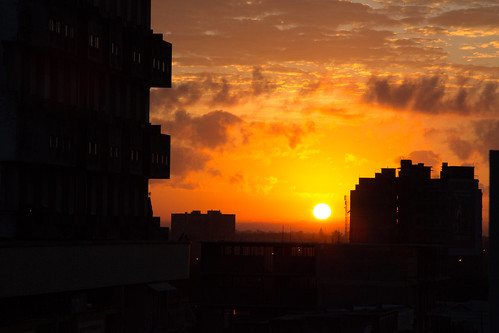 Beira is the capital and largest city of Sofala Province, where the Pungwe River meets the Indian Ocean, in the central region of Mozambique. It is the fourth-largest city by population in Mozambique, after Maputo, Matola and Nampula. Beira had a population of 397,368 in 1997, which grew to 530,604 in 2019. A coastal city, it holds the regionally significant Port of Beira, which acts as a gateway for both the central interior portion of the country as well as the land-locked nations of Zimbabwe, Zambia and Malawi.
Originally called Chiveve after a local river, it was renamed Beira to honour the Portuguese Crown prince Dom Luís Filipe (titled Prince of Beira, itself referring to the traditional Portuguese province of Beira), who had visited Mozambique in the early 1900s. It was first developed by the Portuguese Mozambique Company in the 19th century, supplanting Sofala as the country's main port. It was then directly developed by the Portuguese colonial government from 1947 until Mozambique gained its independence from Portugal in 1975. Beira is the second largest seaport for international cargo transportation to Mozambique after Maputo. In March 2019, the city was heavily damaged by Cyclone Idai, destroying up to 90% of the city.