Batumi is the second largest city of Georgia and the capital of the Autonomous Republic of Adjara, located on the coast of the Black Sea in Georgia’s southwest. It is situated in a subtropical zone at the foot of the Caucasus. Much of Batumi’s economy revolves around tourism and gambling , but the city is also an important seaport and includes industries like shipbuilding, food processing and light manufacturing. Since 2010, Batumi has been transformed by the construction of modern high-rise buildings, as well as the restoration of classical 19th-century edifices lining its historic Old Town. 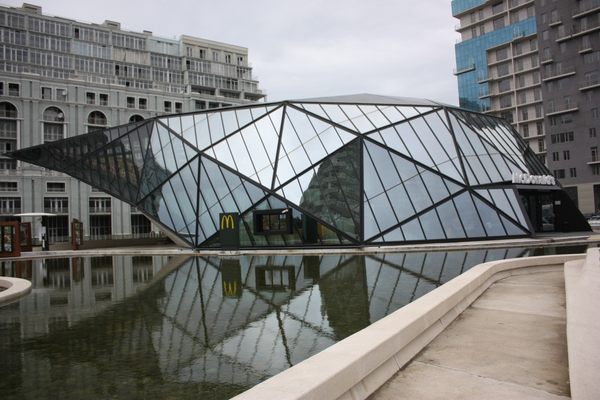 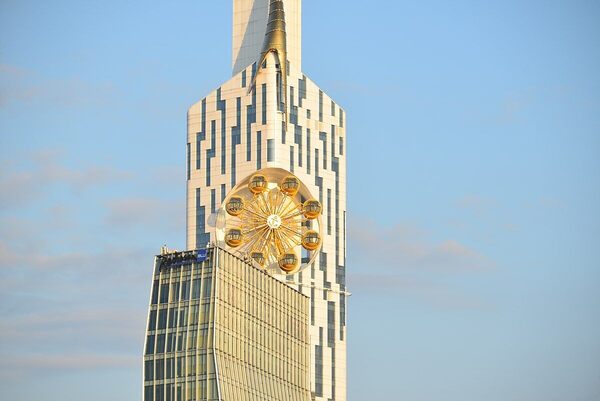 Discover Batumi Tower Ferris Wheel in Batumi, Georgia: The first skyscraper to include a Ferris wheel built into the facade.

The property comprises seven component parts, within an 80km long corridor along the warm-temperate and extremely humid eastern coast of the Black Sea. They provide a series of the most typical Colchic ecosystems at altitudes ranging from sea level to m…