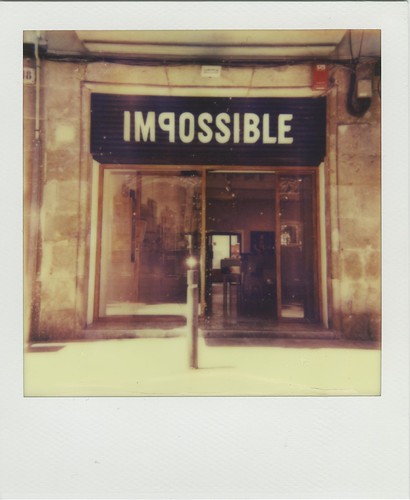 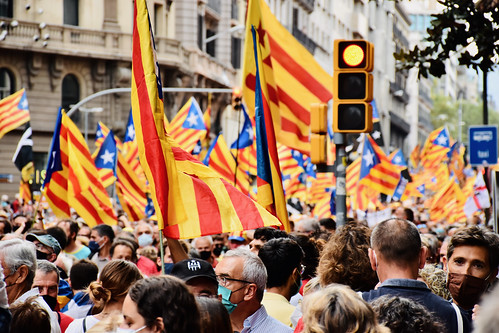 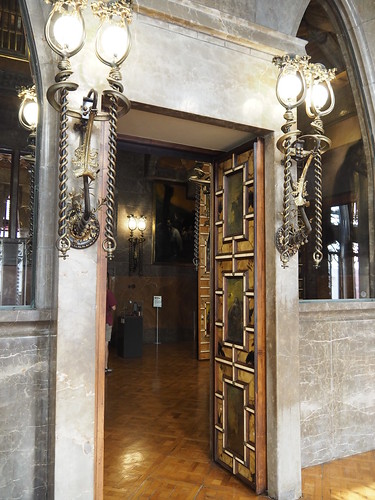 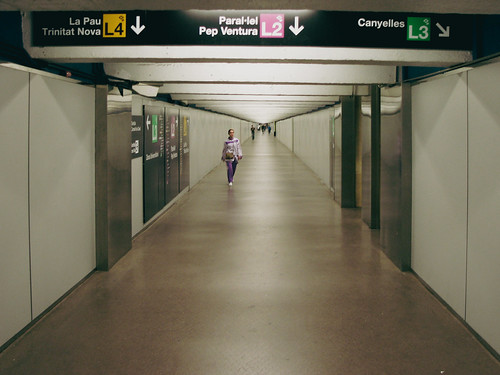 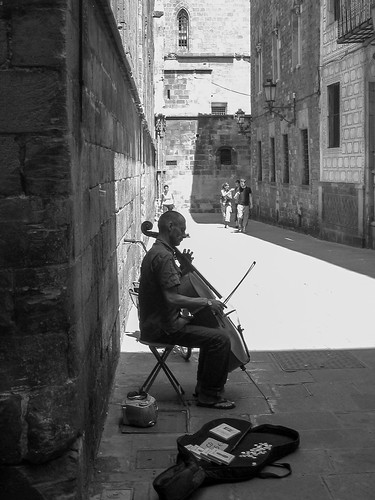 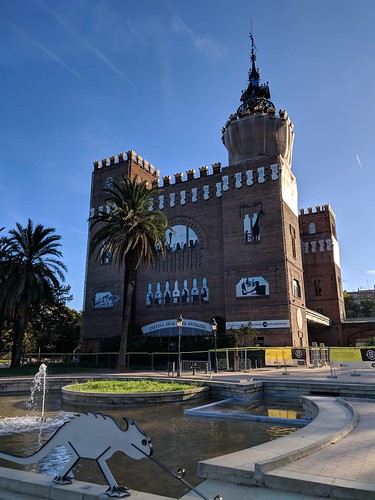 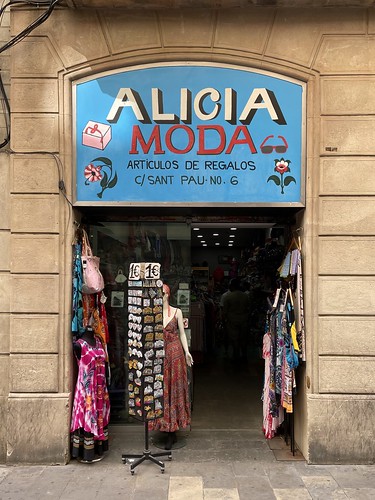 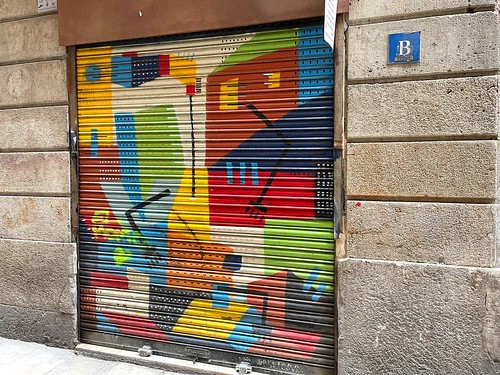 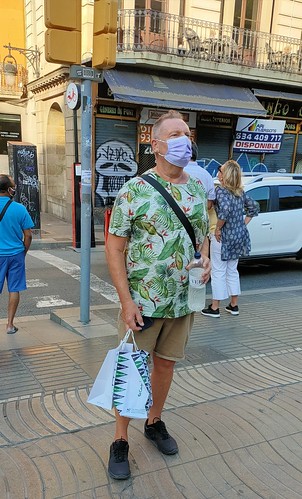 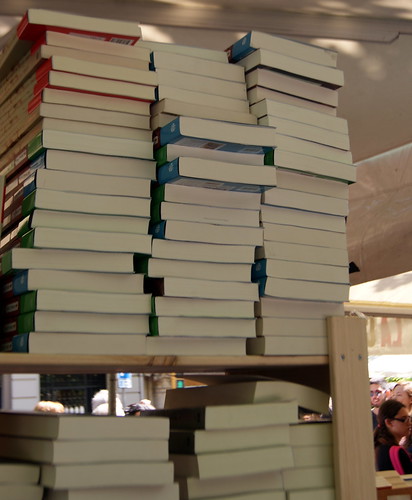 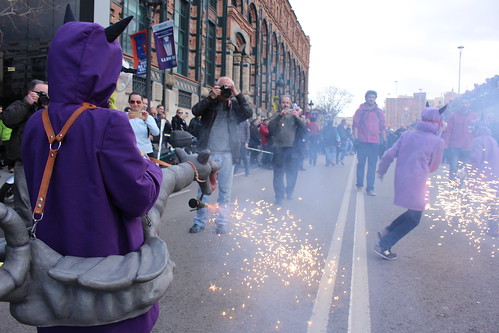 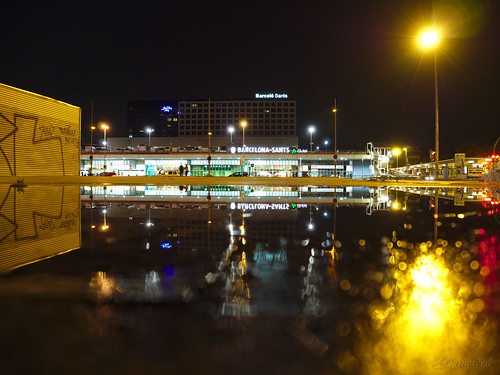 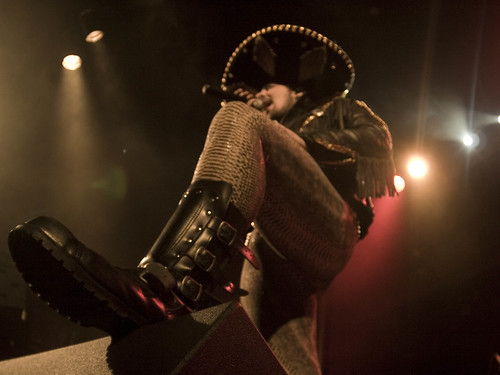 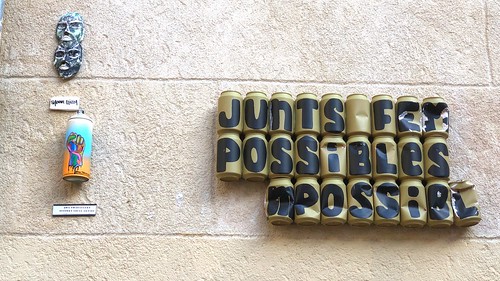 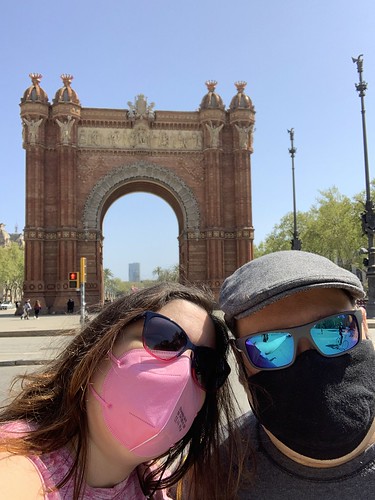 La Rambla (Catalan pronunciation: [lə ˈramblə]) is a street in central Barcelona. A tree-lined pedestrian street, it stretches for 1.2 km (0.75 mi) connecting the Plaça de Catalunya in its center with the Christopher Columbus Monument at Port Vell. La Rambla forms the boundary between the neighbourhoods of the Barri Gòtic to the east and the El Raval to the west.La Rambla can be crowded, especially during the height of the tourist season. Its popularity with tourists has affected the character of the street, which has shifted in composition to pavement cafes and souvenir kiosks.