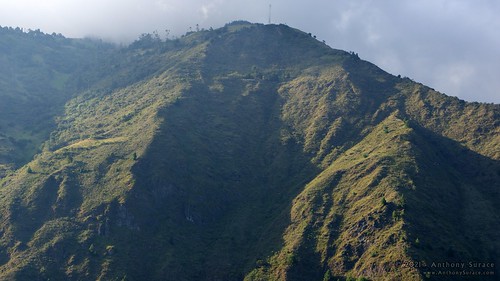 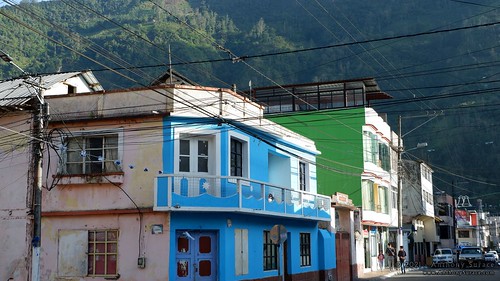 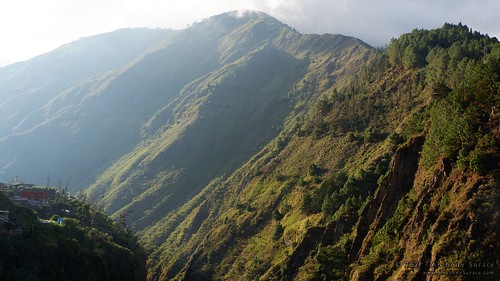 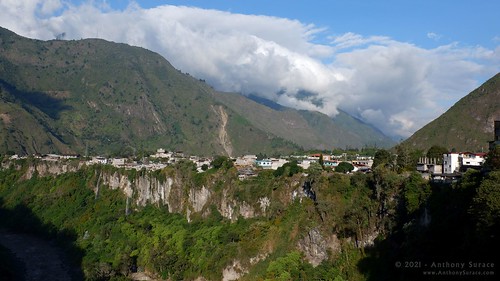 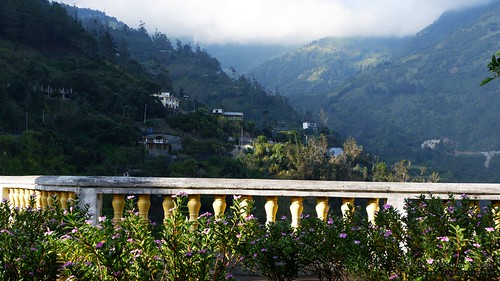 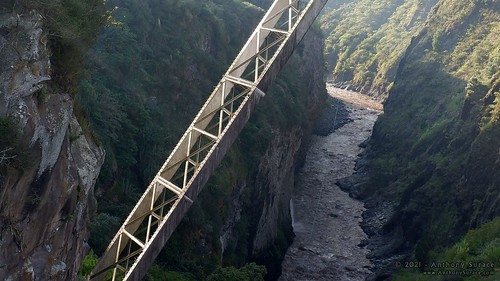 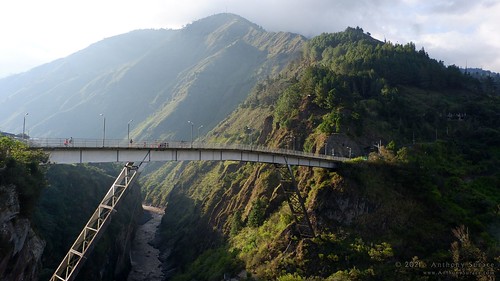 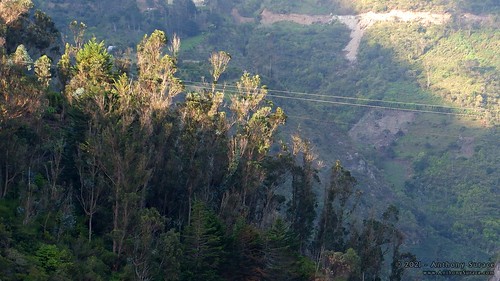 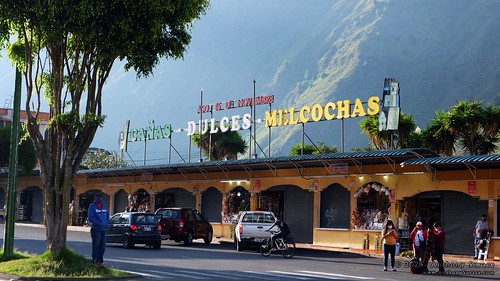 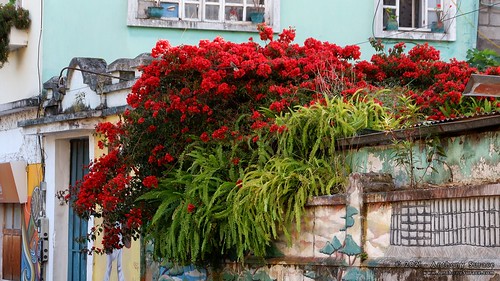 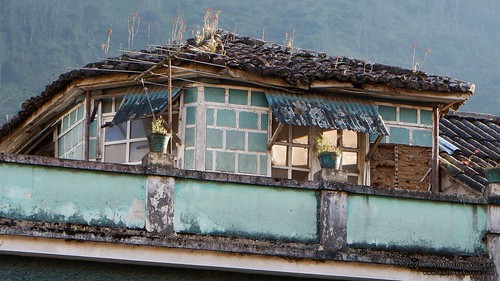 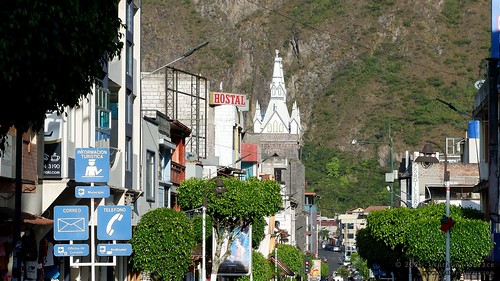 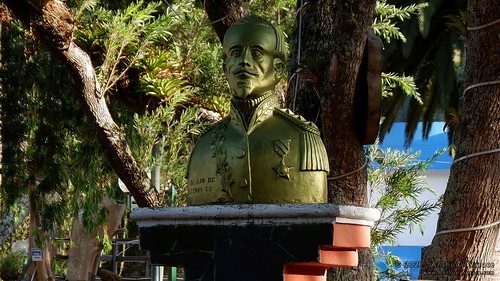 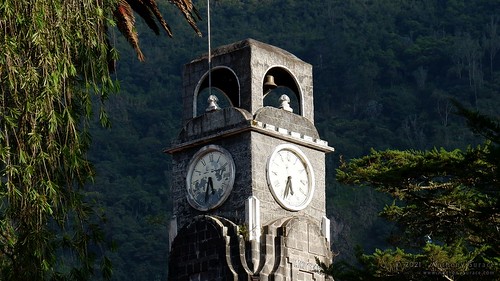 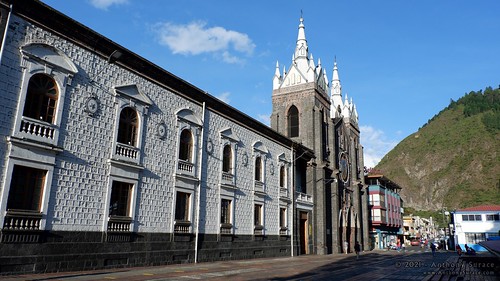 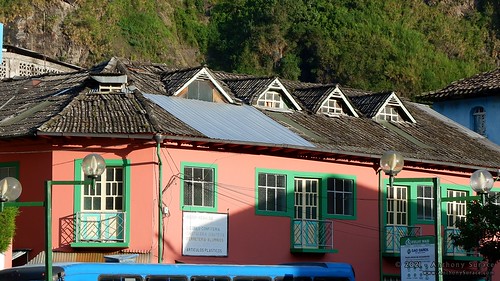 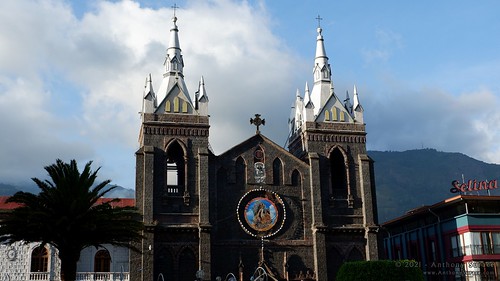 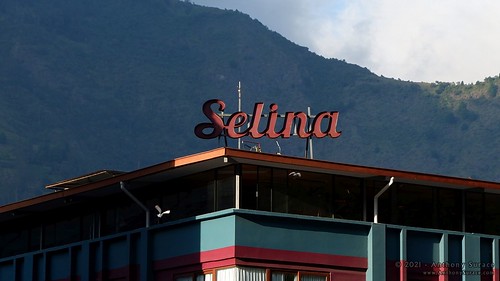 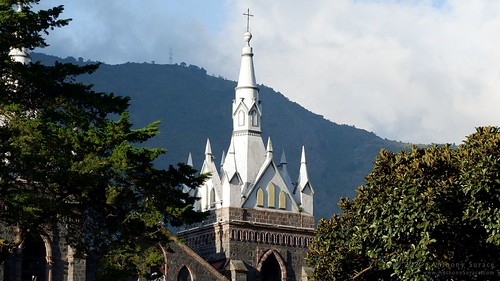 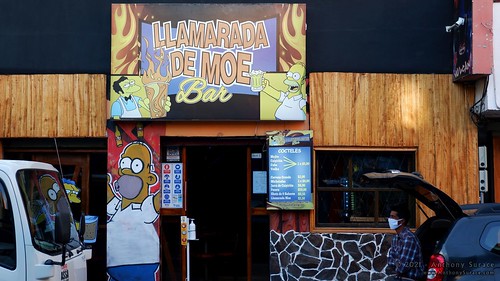 Baños de Agua Santa (Spanish pronunciation: [ˈbaɲoz ðe ˈaɣwa ˈsanta]), commonly referred to as Baños, is a city in eastern Tungurahua Province of Ecuador. Baños is the second most populous city in Tungurahua, after the capital Ambato, and is a major tourist center. Baños is known as the "Gateway to the Amazon," as it is the last city still located in the mountain region before reaching the jungle and other towns that are located in the Amazon River basin.
Baños is located at an elevation of 1,820 metres (5,971 feet) on the northern foothills of the Tungurahua volcano, whose activity has been characterized by frequent powerful ash explosions and lava flows that can be seen from Banos.