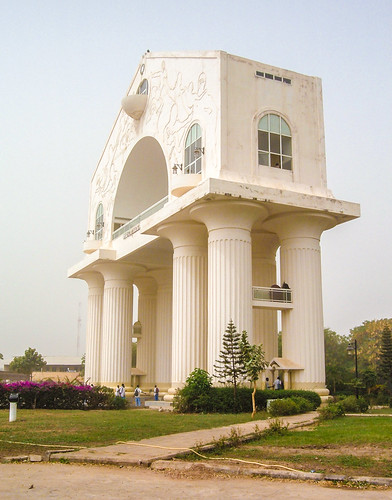 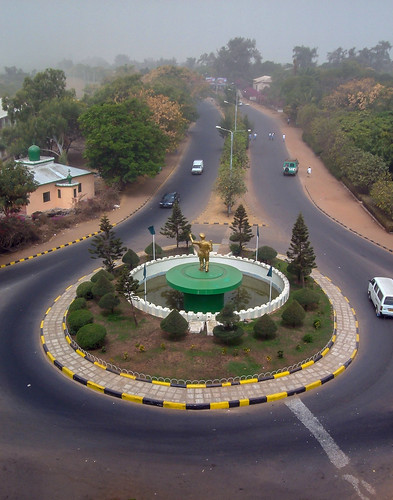 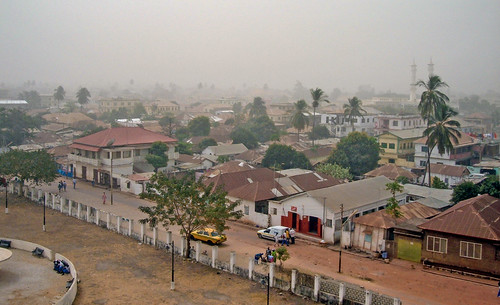 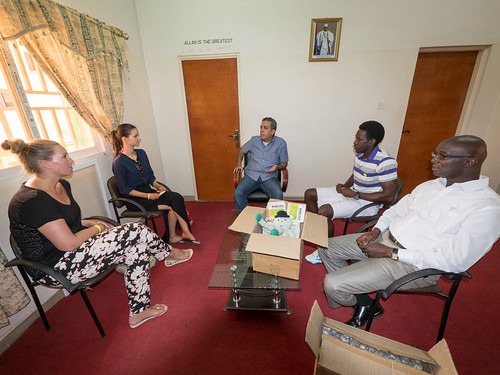 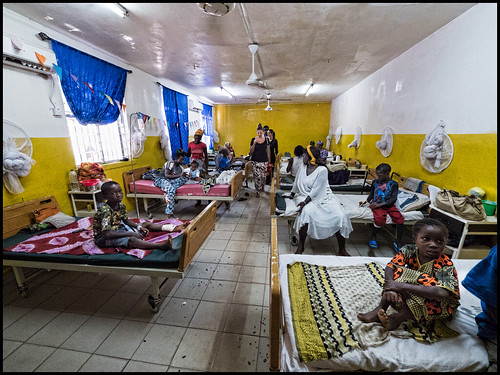 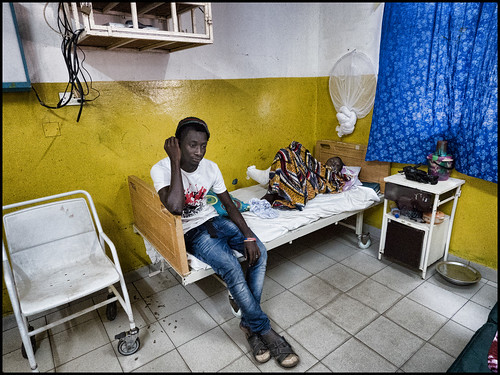 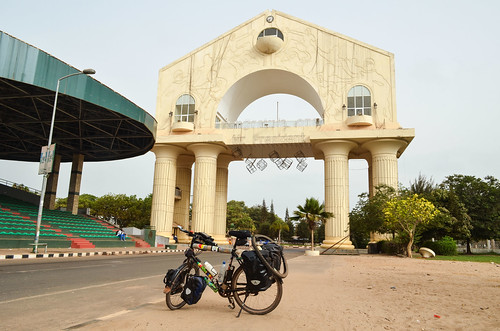 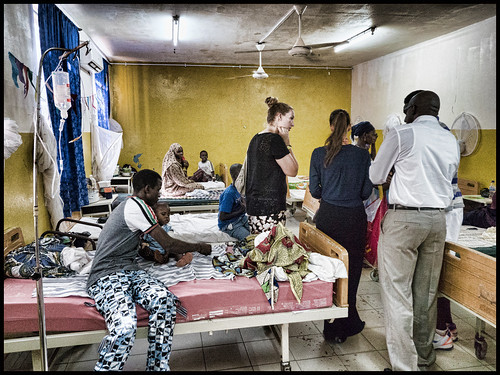 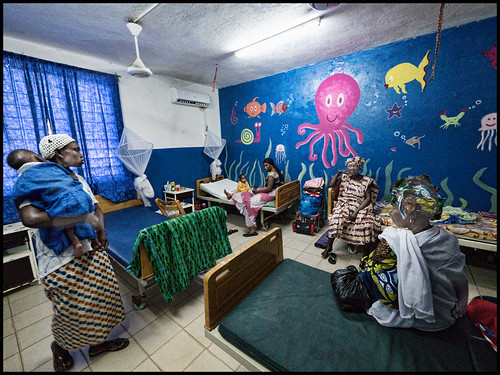 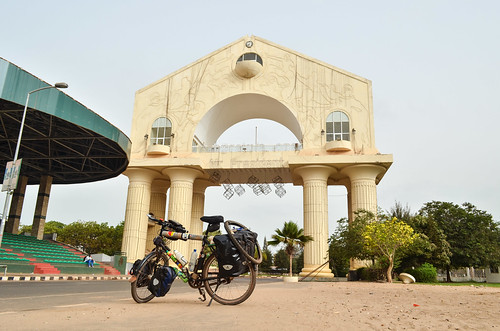 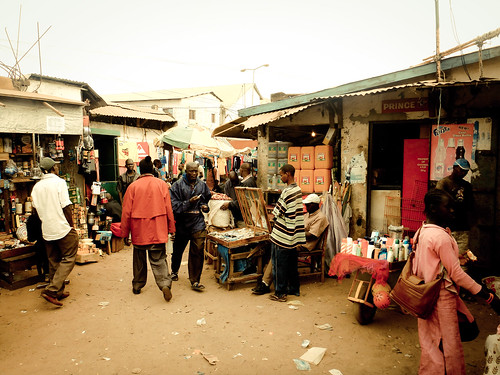 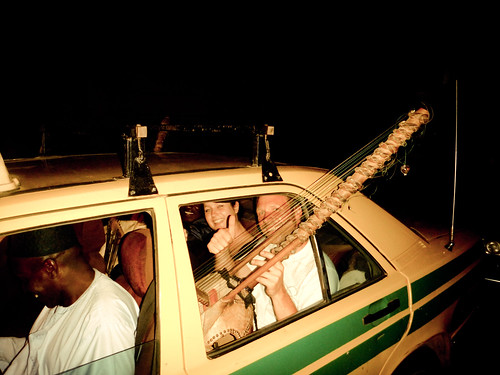 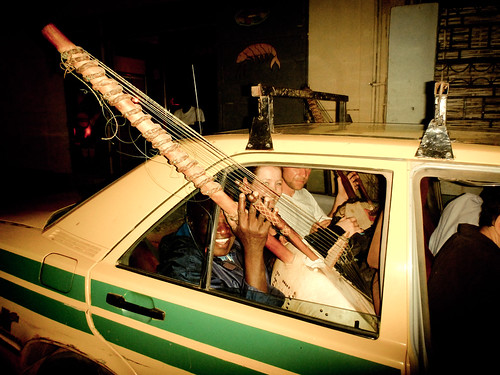 Banjul (UK: , US: ), officially the City of Banjul, is the capital and fourth largest city of The Gambia. It is the centre of the eponymous administrative division which is home to an estimated 400,000 residents, making it The Gambia's largest and most densely populated metropolitan area. Banjul is on St Mary's Island (Banjul Island), where the Gambia River enters the Atlantic Ocean. The population of the city proper is 31,301, with the Greater Banjul Area, which includes the City of Banjul and the Kanifing Municipal Council, at a population of 413,397 (2013 census). The island is connected to the mainland to the west and the rest of Greater Banjul Area via bridges. There are also ferries linking Banjul to the mainland at the other side of the river.