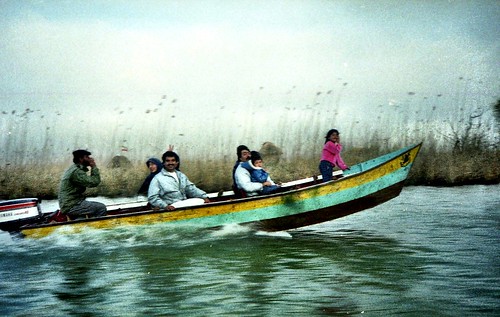 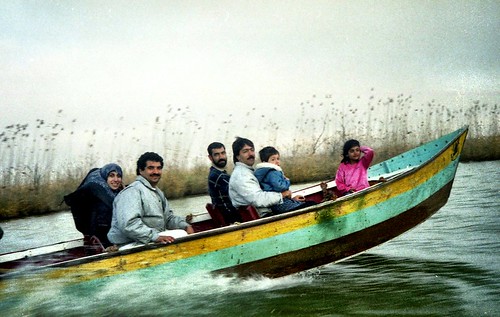 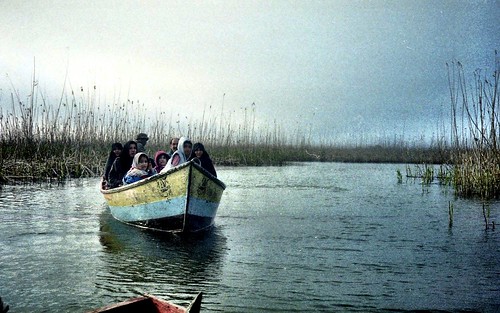 Bandar-e Anzali (Persian: بندرانزلی‎, also Romanized as Bandar-e Anzalī; renamed as Bandar-e Pahlavi during the Pahlavi dynasty) is a city of Gilan Province, Iran. At the 2011 census, its population was 144,664.Anzali is one of the most important cities in Iran in terms of tourism, economics, and athletics. The city was home to the first and biggest port on the southern shores of the Caspian Sea. Bandar-e Anzali consists of an island called Mianposhteh and the surrounding lands. Tourist attractions include a clock tower called Manareh, the long harbour promenade, and the water-logged delta and beach along the Sefid Rud.