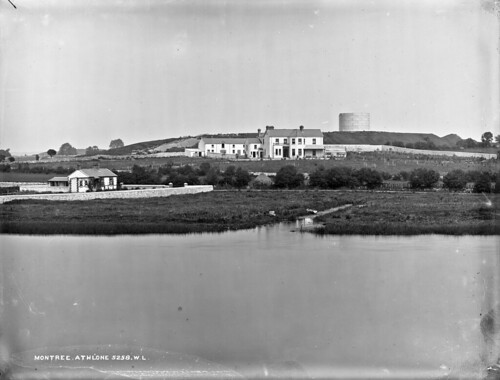 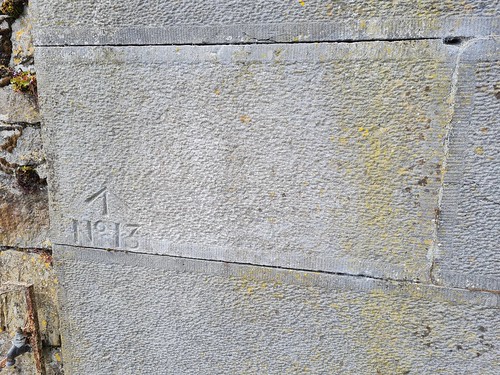 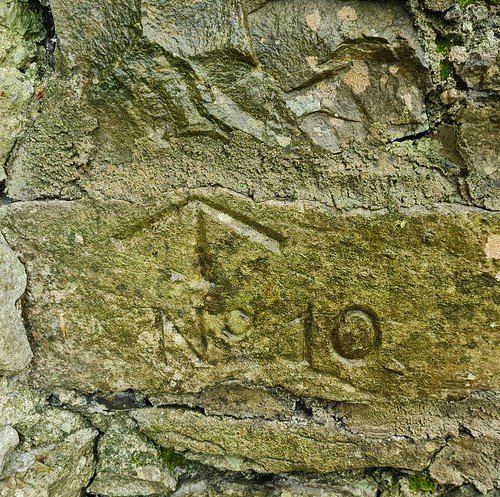 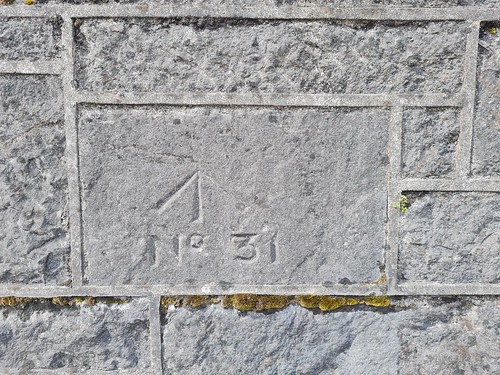 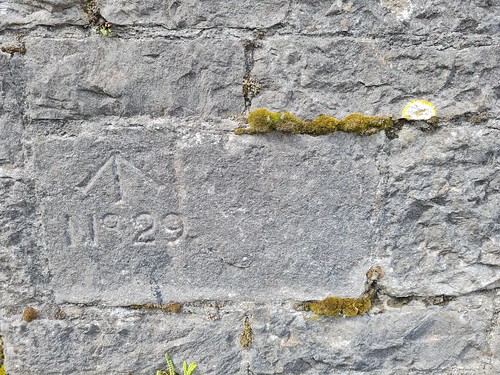 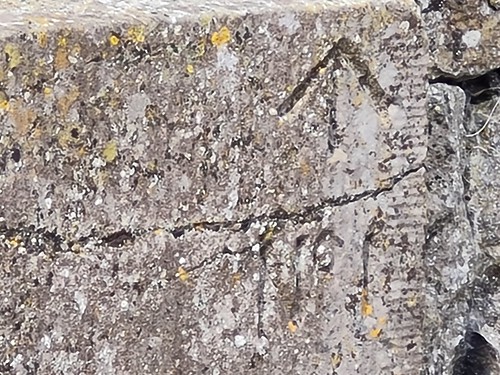 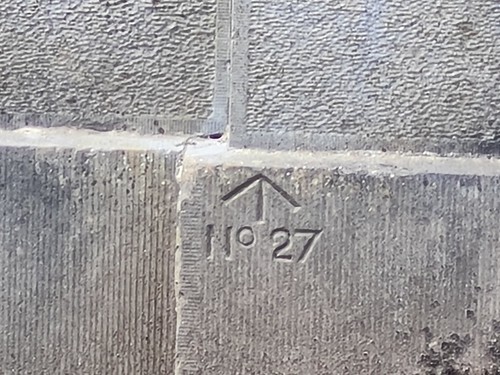 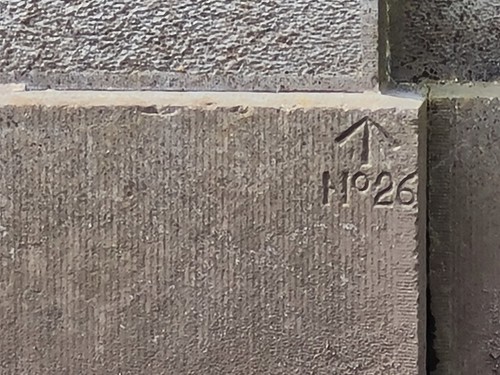 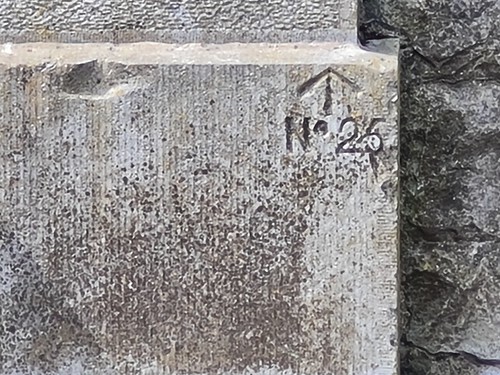 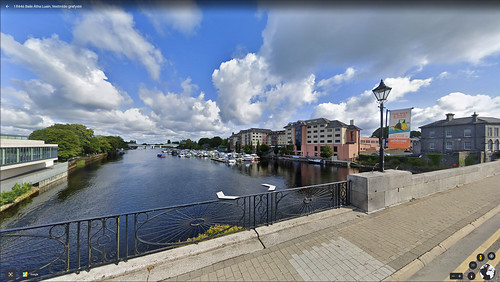 Athlone (; Irish: Baile Átha Luain, meaning 'The town of Luan's ford') is a town on the border of County Roscommon and County Westmeath, Ireland. It is located on the River Shannon near the southern shore of Lough Ree. It is the second most populous town in the Midlands Region with a population of 21,349 in the 2016 census.Most of the town lies on the east bank of the river, within the townland of the same name; however, by the terms of the Local Government Act of 1898, six townlands on the west bank of the Shannon, formerly in County Roscommon, were incorporated into the town, and consequently, into the county of Westmeath.Athlone is near the geographical centre of Ireland, which is 8.85 kilometres (5.50 mi) north-northwest of the town, in the area of Carnagh East in County Roscommon.