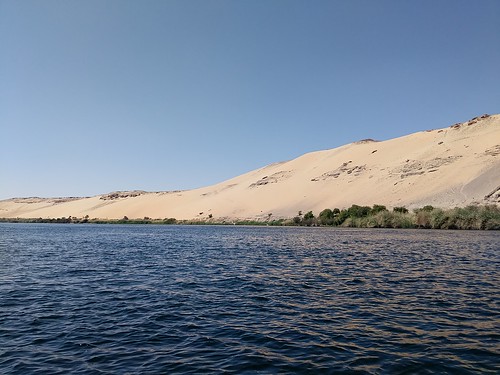 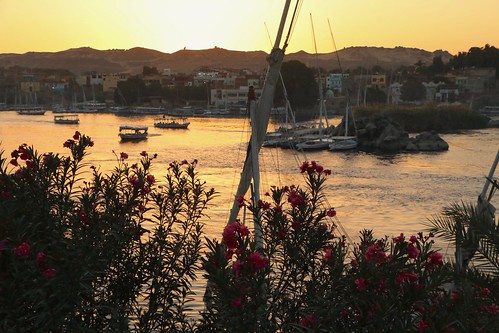 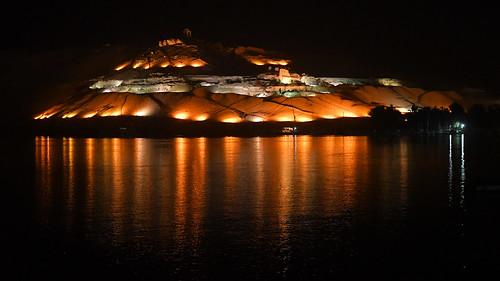 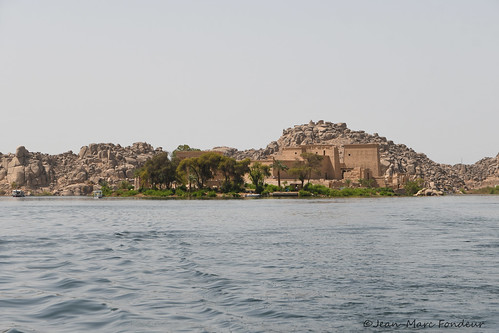 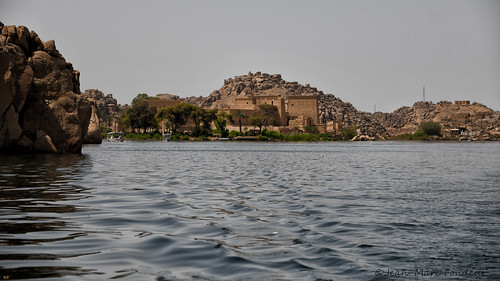 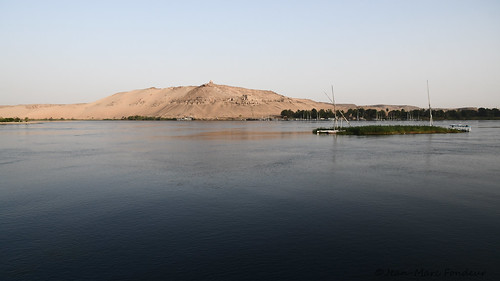 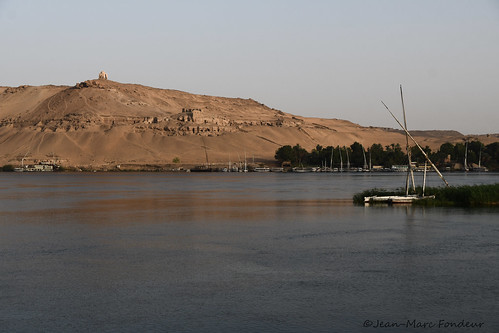 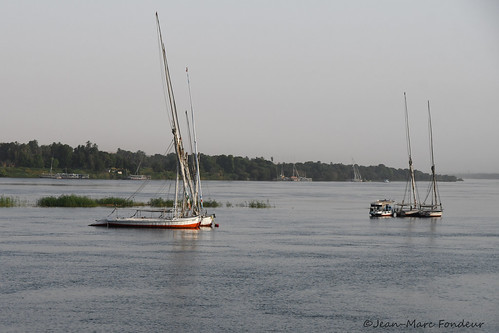 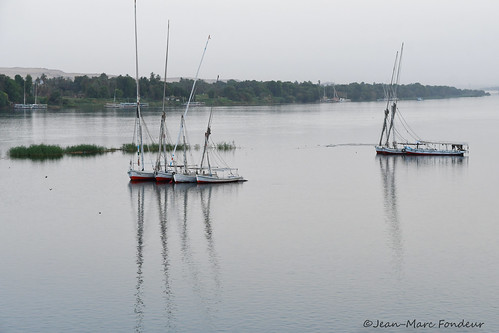 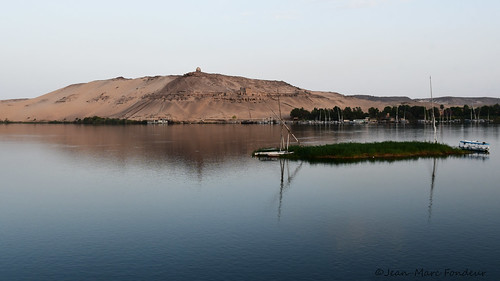 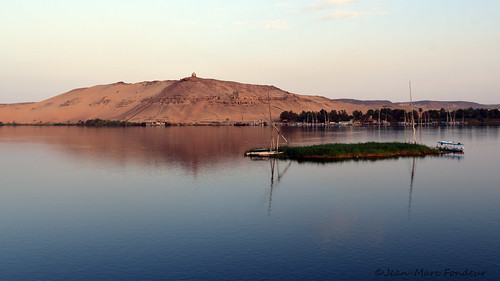 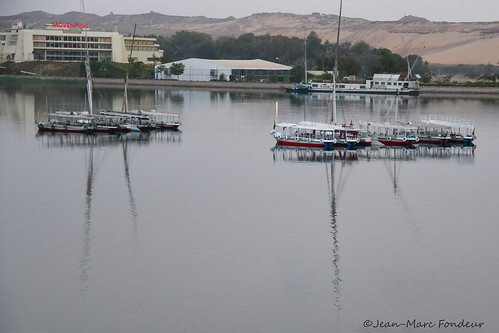 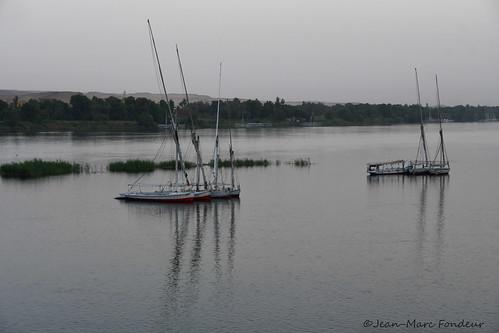 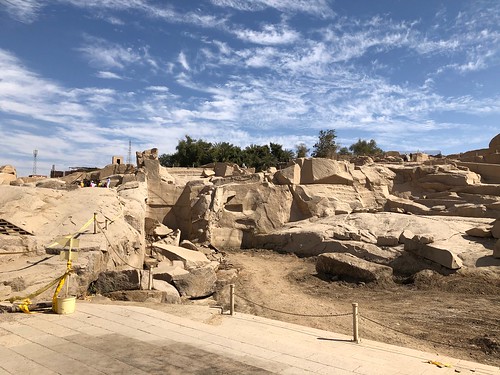 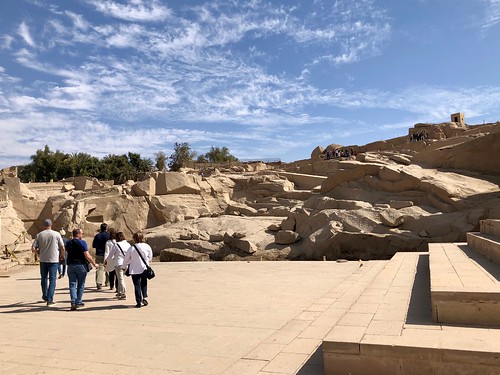 Aswan (, also US: ; Arabic: أسوان‎, romanized: ʾAswān [ʔɑsˈwɑːn]; Coptic: Ⲥⲟⲩⲁⲛ, romanized: Souan pronounced [swaːn]) is a city in the south of Egypt, and is the capital of the Aswan Governorate.
Aswan is a busy market and tourist centre located just north of the Aswan Dam on the east bank of the Nile at the first cataract. The modern city has expanded and includes the formerly separate community on the island of Elephantine.
The city is part of the UNESCO Creative Cities Network in the category of craft and folk art.Aswan is a large tourist city where the current population is 1,568,000.