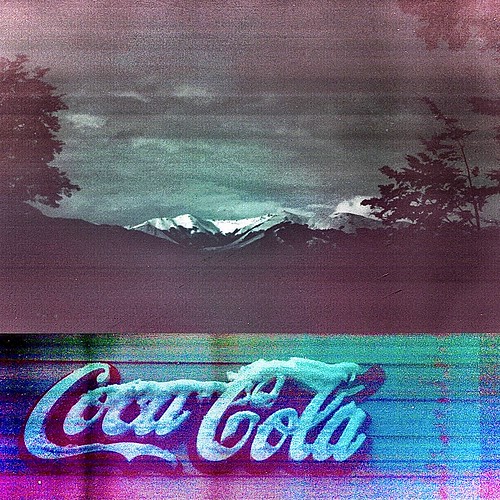 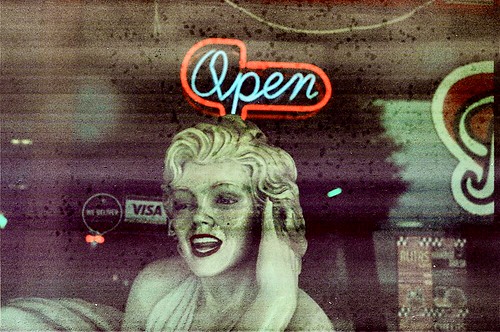 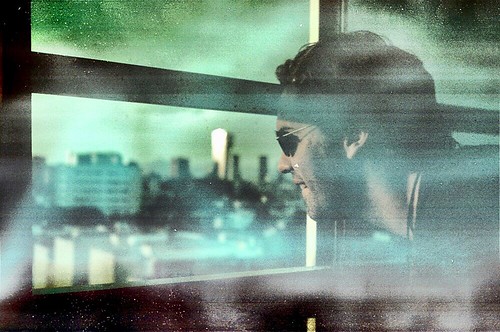 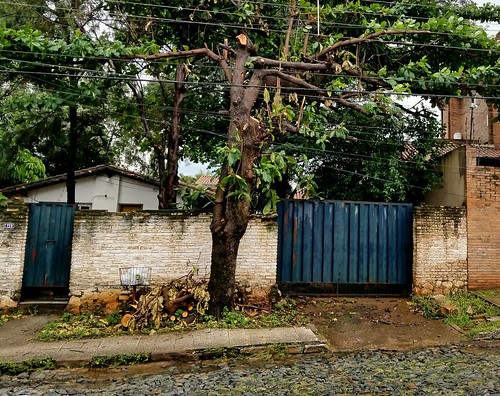 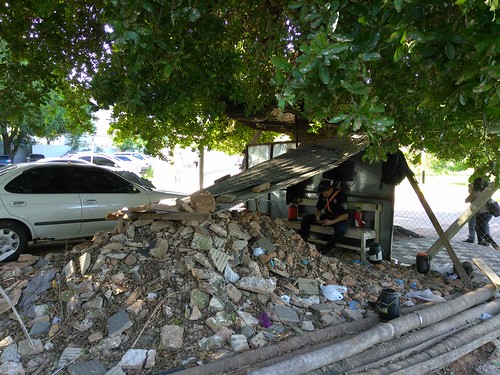 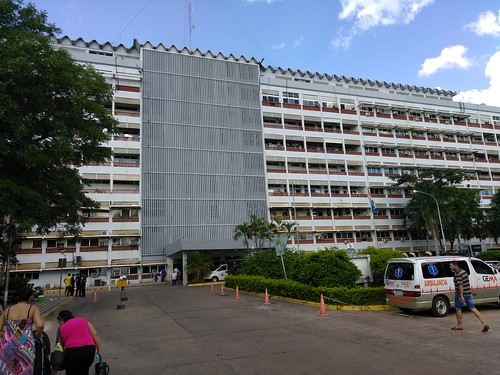 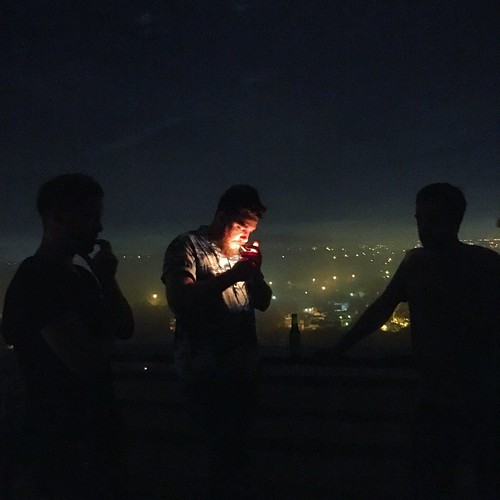 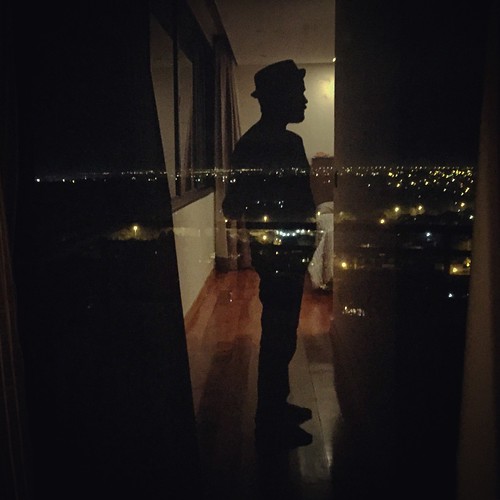 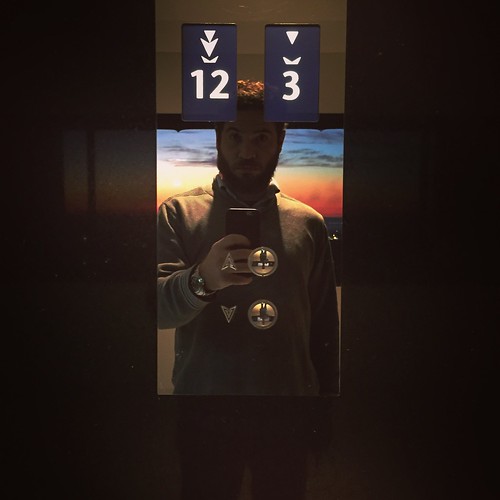 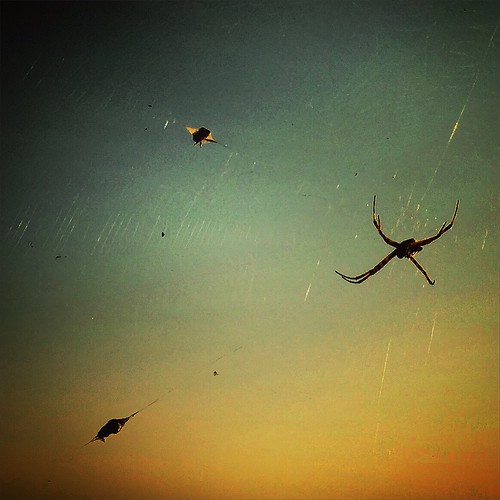 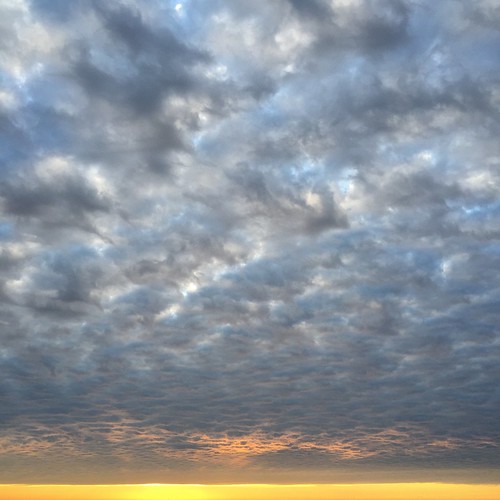 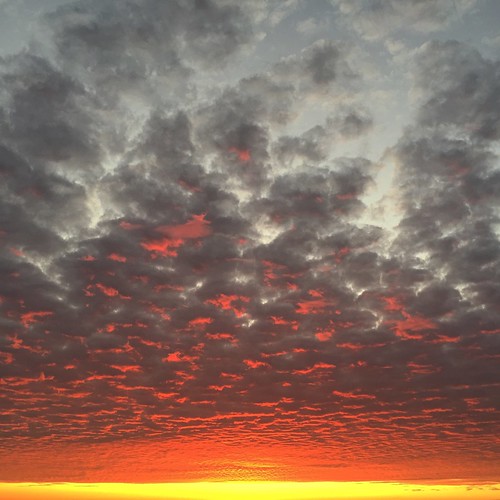 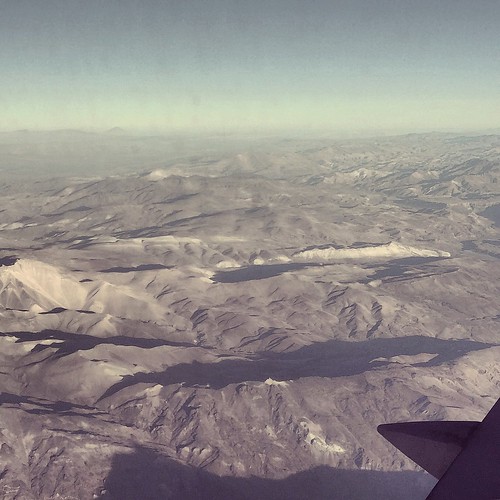 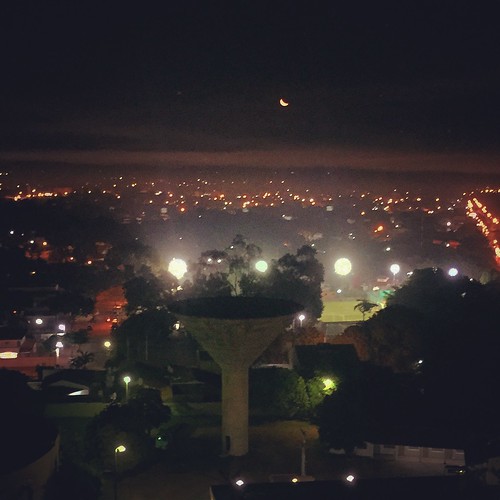 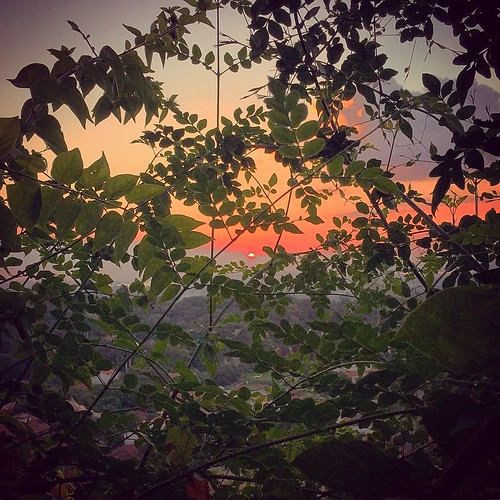 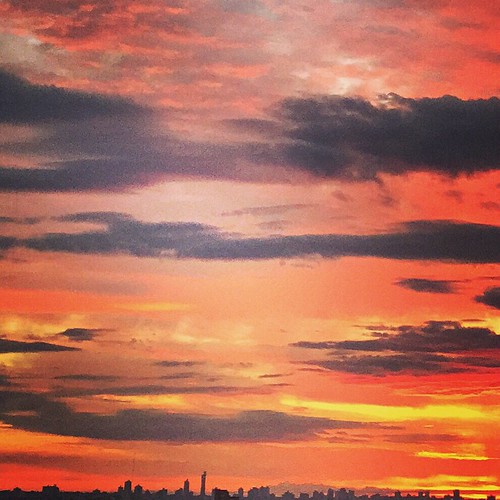 Asunción (UK: , US: , Spanish: [asunˈsjon]) is the capital and the largest city of Paraguay in South America.
The city stands on the left bank of the Paraguay River, almost at the confluence of this river with the Pilcomayo River. The Paraguay River and the Bay of Asunción in the northwest separate the city from the Occidental Region of Paraguay and from Argentina in the south part of the city. The rest of the city is surrounded by the Central Department.
Administratively, the city forms an autonomous capital district, not a part of any department. The metropolitan area, called Gran Asunción, includes the cities of San Lorenzo, Fernando de la Mora, Lambaré, Luque, Mariano Roque Alonso, Ñemby, San Antonio, Limpio, Capiatá and Villa Elisa, which are part of the Central Department. The Asunción metropolitan area has around two million inhabitants. The Asunción Stock Exchange lists the Municipality of Asunción as BVPASA: MUA.
Asunción is one of the oldest cities in South America and the longest continually inhabited area in the Río de la Plata Basin; for this reason it is known as "the Mother of Cities". From Asunción colonial expeditions departed to found other cities, including the second foundation of Buenos Aires and other important cities such as Villarrica, Corrientes, Santa Fe and Santa Cruz de la Sierra.
The Globalization and World Cities Research Network classifies Asunción as a "Gamma City".