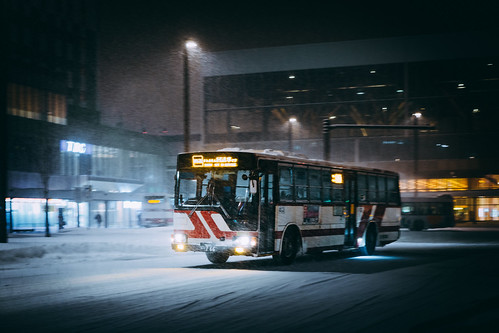 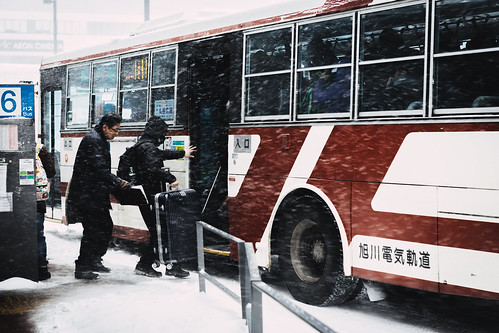 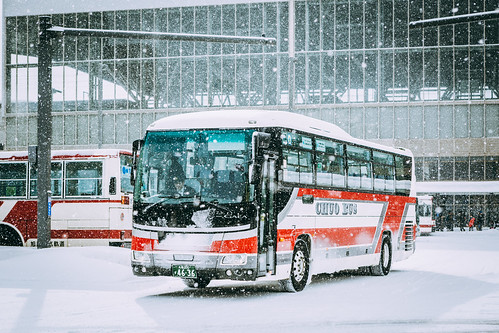 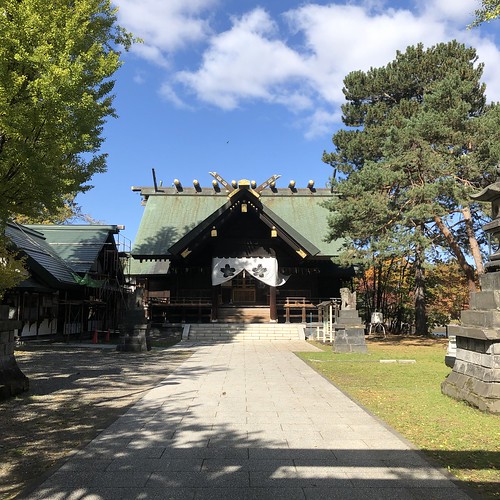 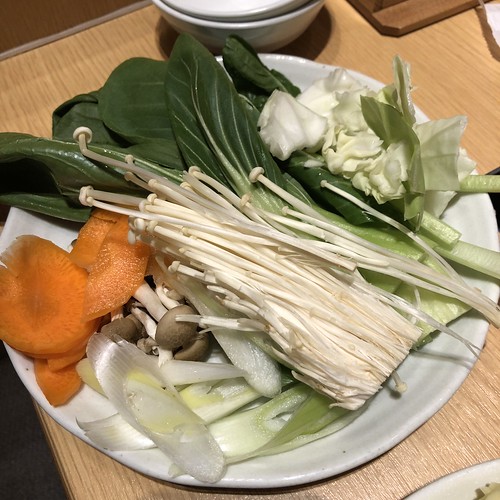 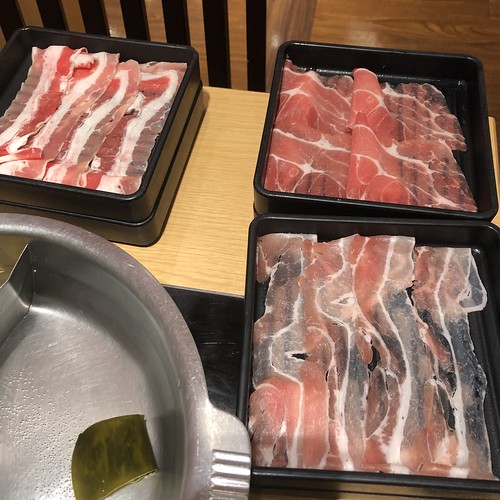 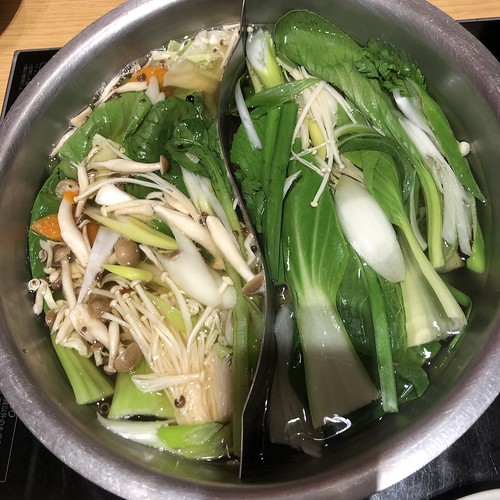 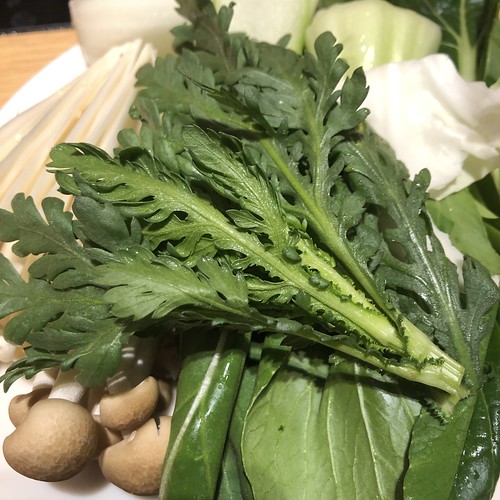 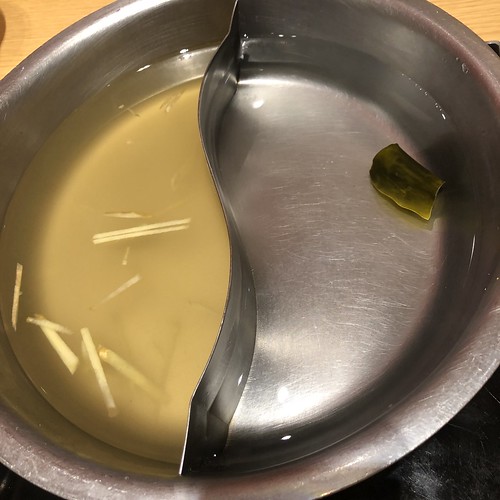 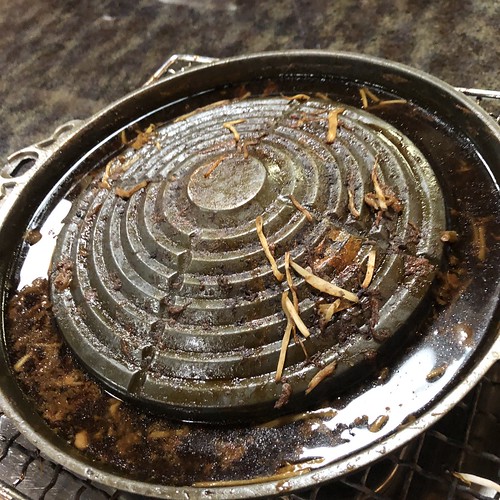 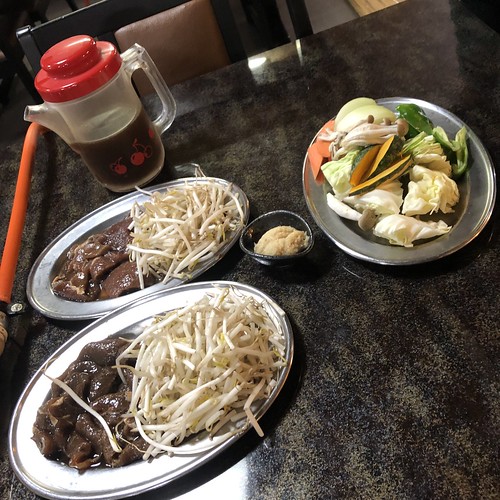 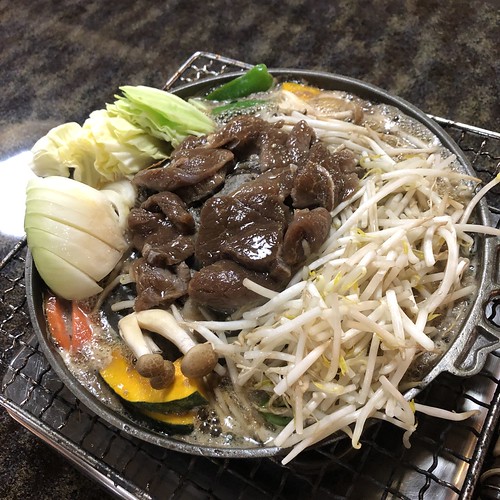 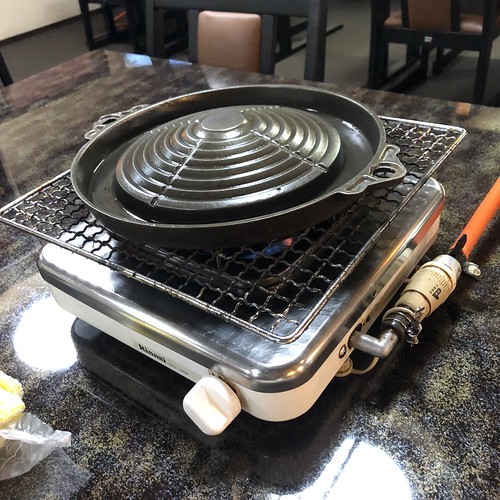 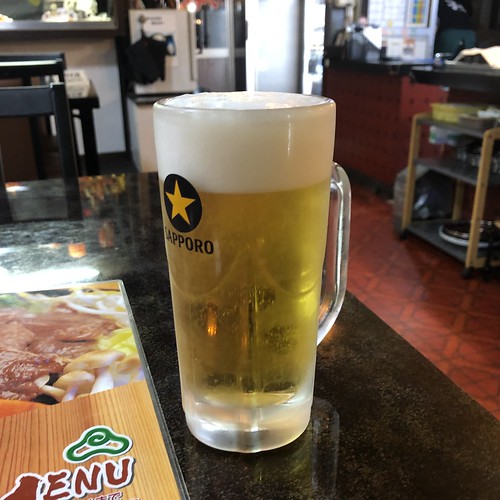 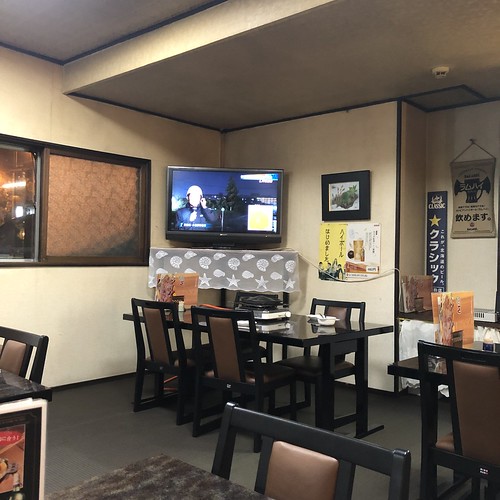 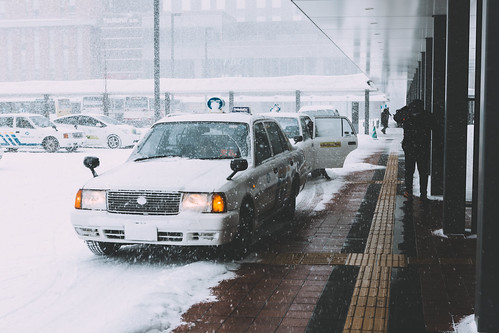 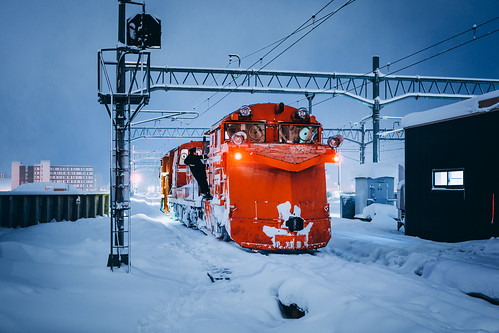 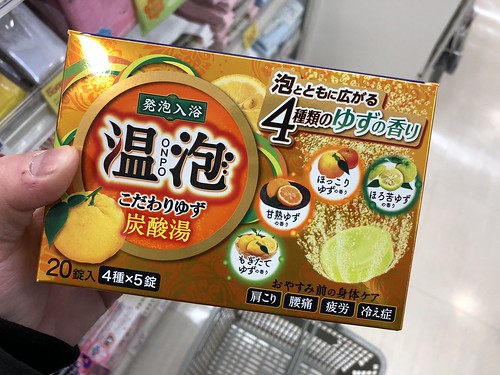 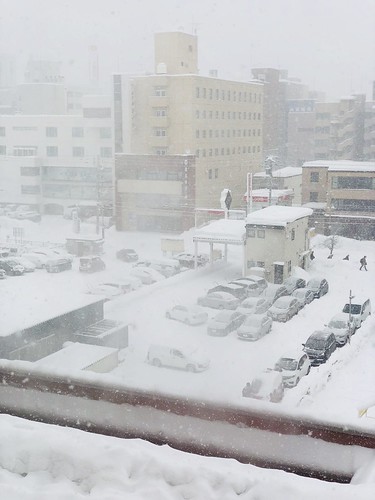 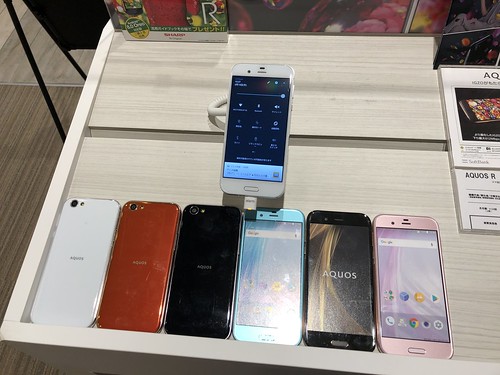 Asahikawa (旭川市, Asahikawa-shi) is a city in Kamikawa Subprefecture, Hokkaido, Japan. It is the capital of the subprefecture, and the second-largest city in Hokkaido, after Sapporo. It has been a core city since April 1, 2000. The city is currently well known for the Asahiyama Zoo and Asahikawa ramen. On July 31, 2011, the city had an estimated population of 352,105, with 173,961 households, and a population density of 470.96 persons per km² (1,219.8 persons per sq. mi.). The total area is 747.6 km2 (288.6 sq mi).Asahikawa joined UNESCO's Network of Creative Cities as a Design City on October 31, 2019 on the occasion of World Cities’ Day.