Antwerp is the largest city in Belgium by area at 204.51 square kilometres and the capital of Antwerp Province in the Flemish Region. With a population of 520,504, it is the most populous city center in Belgium, and with a metropolitan population of around 1,200,000 people; it is the second-largest metropolitan region after Brussels.Antwerp is on the River Scheldt, linked to the North Sea by the river’s Westerschelde estuary. It is about 40 kilometres north of Brussels, and about 15 kilometres south of the Dutch border. The Port of Antwerp is one of the biggest in the world, ranking second in Europe and within the top 20 globally. The city is also known as the hub of diamond industry and trade in the world. In 2020, the Globalization and World Cities Research Network rated Antwerp as a Gamma + Global City.Both economically and culturally, Antwerp is and has long been an important city in the Low Countries, especially before and during the Spanish Fury and throughout and after the subsequent Dutch Revolt. The Bourse of Antwerp, originally built in 1531 and re-built in 1872, was the world’s first purpose-built commodity exchange. It was founded before stocks and shares existed, so was not strictly a stock exchange.The inhabitants of Antwerp are nicknamed Sinjoren , after the Spanish honorific señor or French seigneur, “lord”, referring to the Spanish noblemen who ruled the city in the 17th century. The city hosted the 1920 Summer Olympics.

The Plantin-Moretus Museum is a printing plant and publishing house dating from the Renaissance and Baroque periods. Situated in Antwerp, one of the three leading cities of early European printing along with Paris and Venice, it is associated with the h… 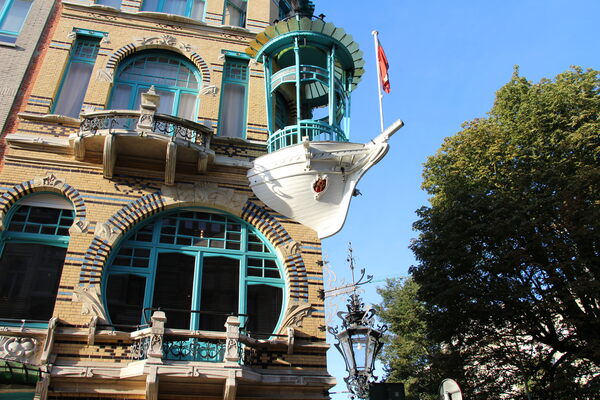 Discover Het Bootje (The Little Boat) in Antwerp, Belgium: The patron of this extravagant Art Nouveau confection insisted that nothing less than a boat should project from its facade. 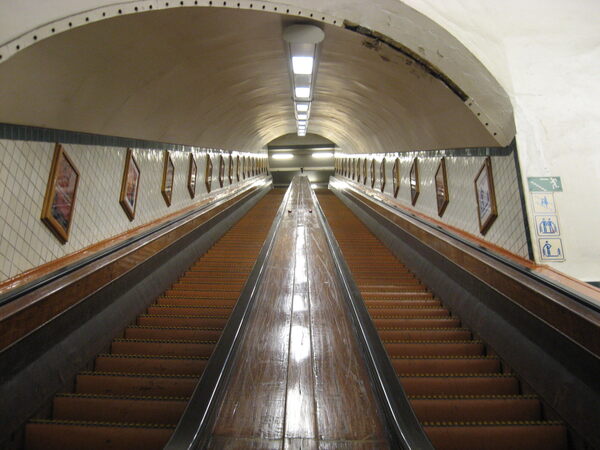 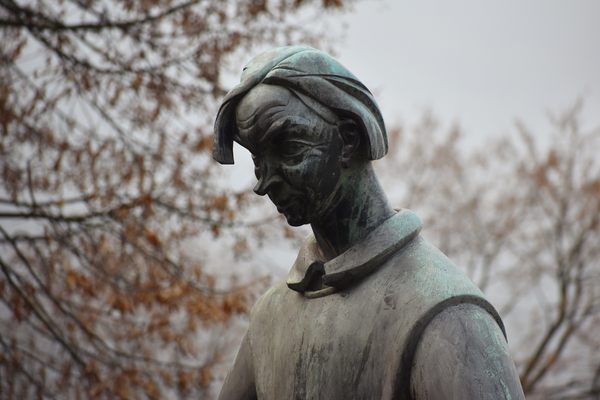 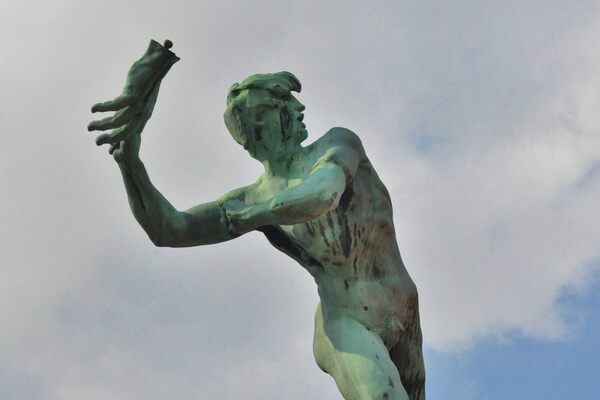 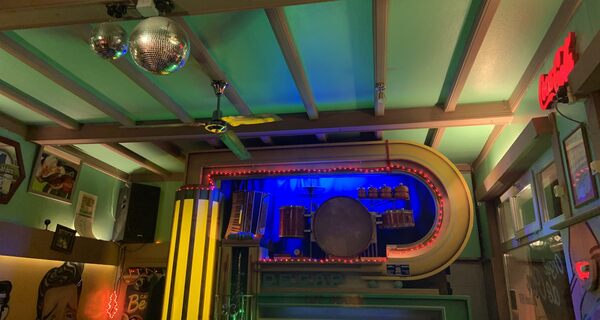 Discover Cafe Beveren in Antwerp, Belgium: This small corner bar is home to a rare 1930s dance organ that still plays tunes for one Euro. 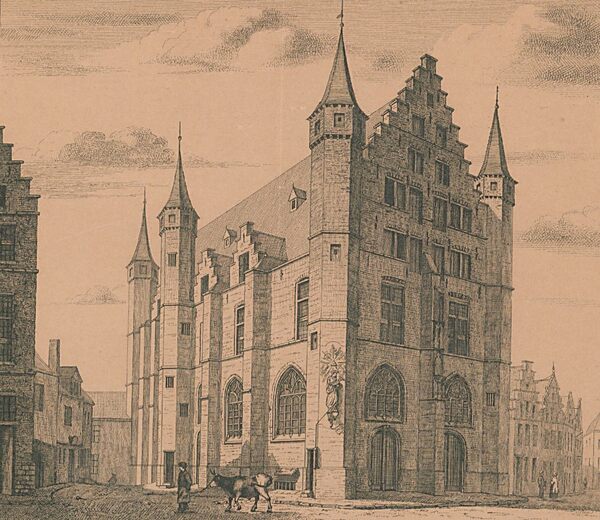 Discover Museum Vleeshuis in Antwerp, Belgium: This former guildhall with a bacon-like exterior is now home to a museum covering 600 years of Antwerp's musical history.

Discover Elfde Gebod in Antwerp, Belgium: According to this bar, God gave an “11th commandment” to Antwerp: Thou shalt drink beer. 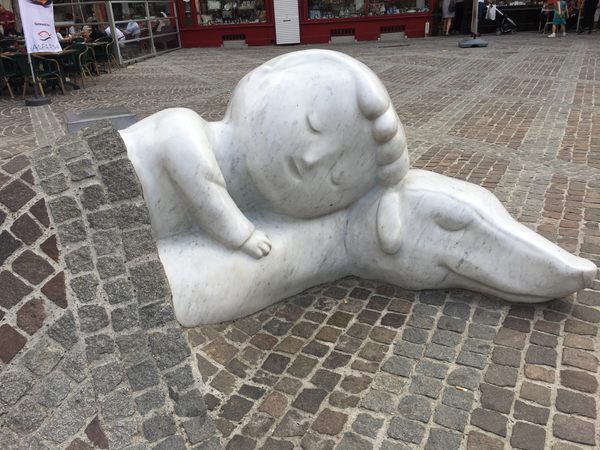 Discover Nello and Patrasche in Antwerp, Belgium: This statue dedicated to the story of a Flemish boy and his dog was relatively obscure in Belgium, but a cult sensation in Japan. 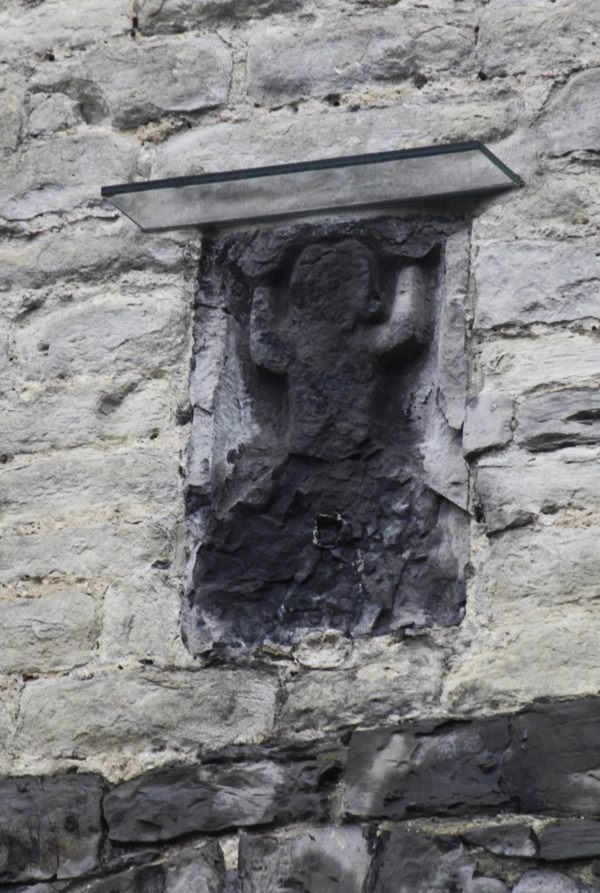 Discover Semini Sculpture in Antwerp, Belgium: This heavily worn bas-relief was once an honored fertility symbol. 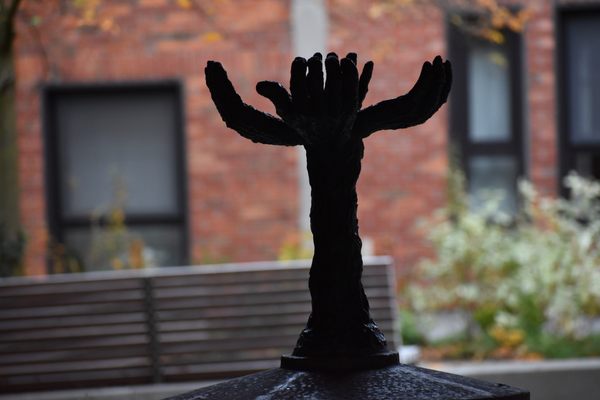 Discover Ruckersplaats Hands Monument in Antwerp, Belgium: Hidden along this old street in Antwerp is a surreal monument of a bronze arm sprouting four hands. 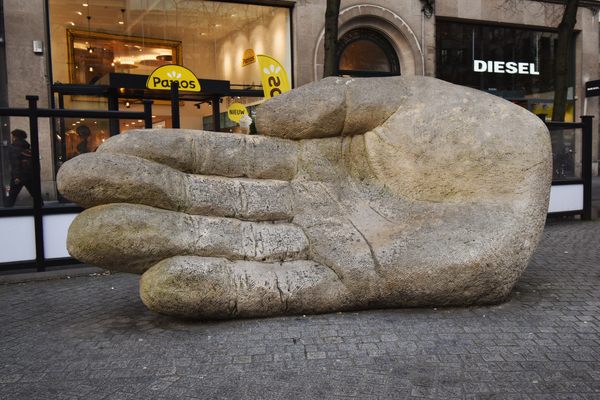 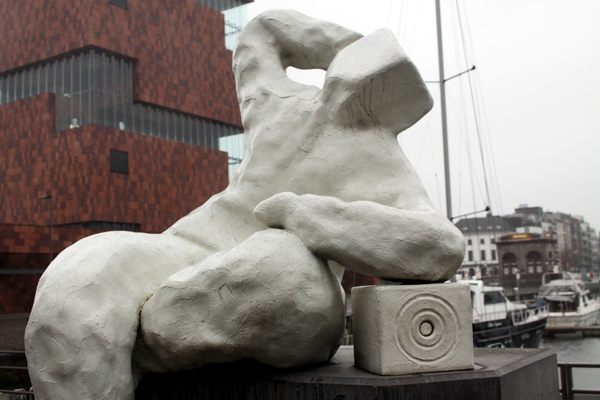 Discover The Whisperer in Antwerp, Belgium: This interactive sculpture allows visitors to leave a message in case a friend passes by. 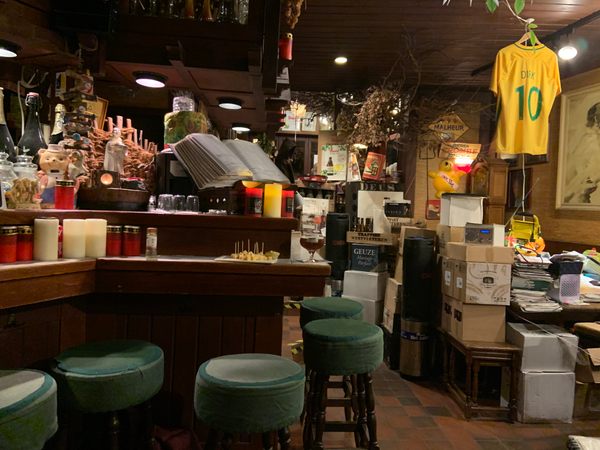 Discover Kulminator in Antwerp, Belgium: To enter this cluttered-yet-cozy sanctum of Belgian brews, ring the bell and tell the gatekeepers you've come “to taste beer.”.

MURAL – The wall as canvas