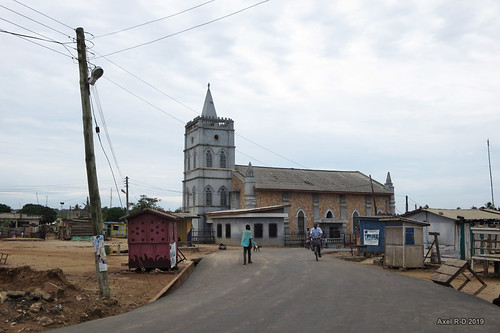 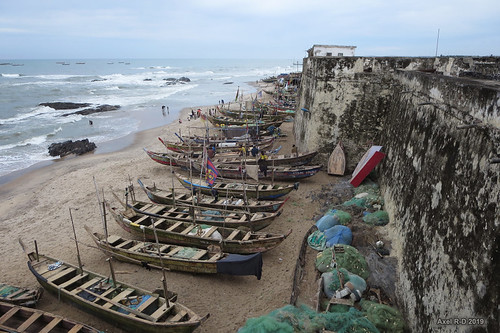 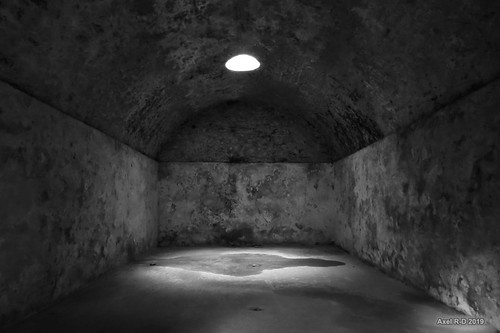 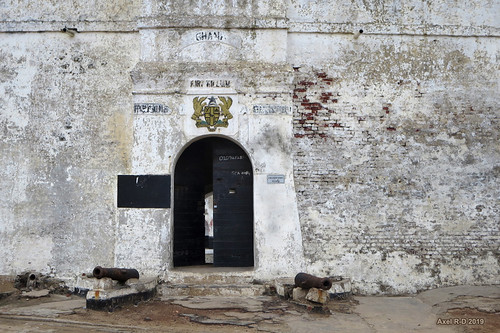 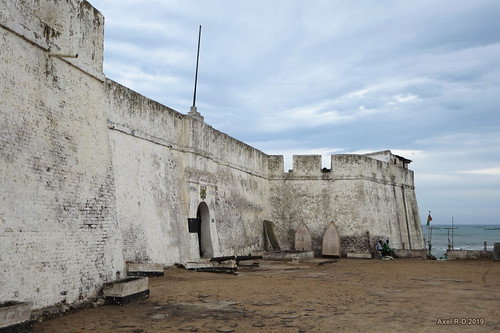 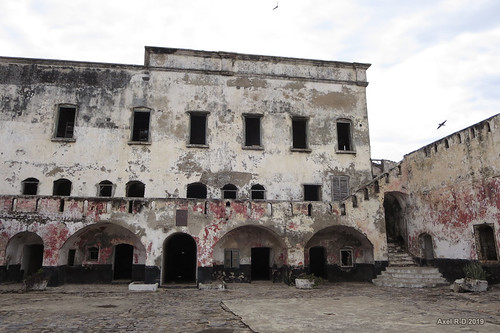 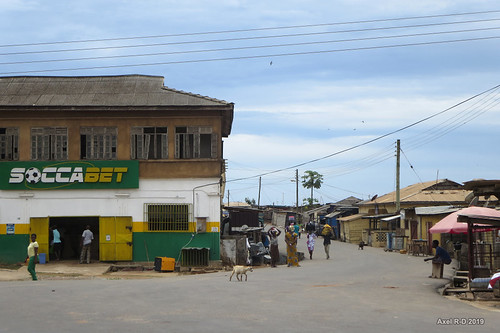 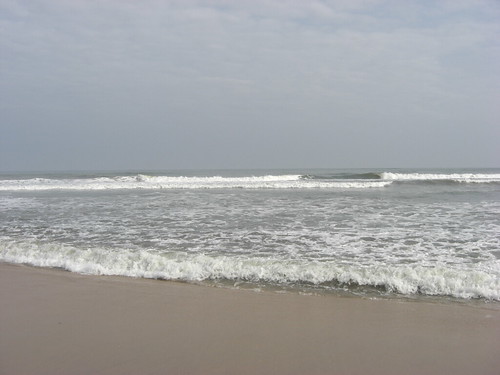 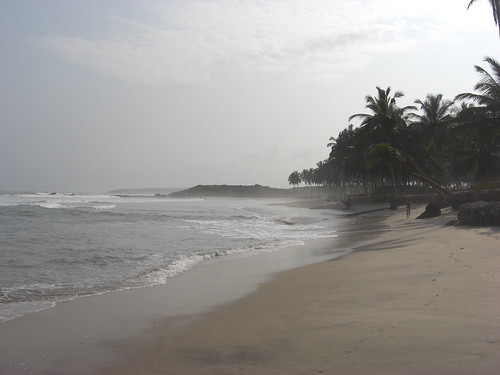 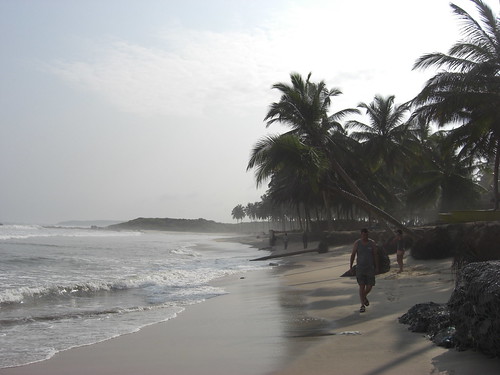 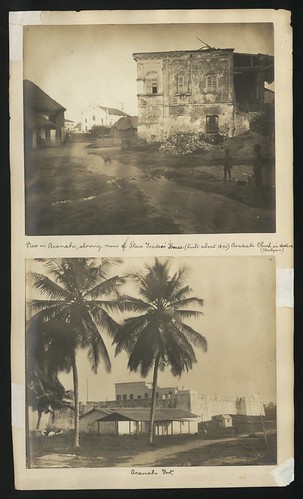 Fort William is a fort in Anomabu, Central Region, Ghana, originally known as Fort Anomabo and renamed Fort William in the nineteenth century by its then-commander, Brodie Cruickshank, who added one storey to the main building in the days of King William IV. It was built in 1753 by the British after they thwarted a French attempt to establish a fort at the same place. Two earlier forts had been established at the same site, one in 1640 by the Dutch, another in 1674 (Fort Charles) by the English. Fort Charles was abandoned in 1730 and destroyed.