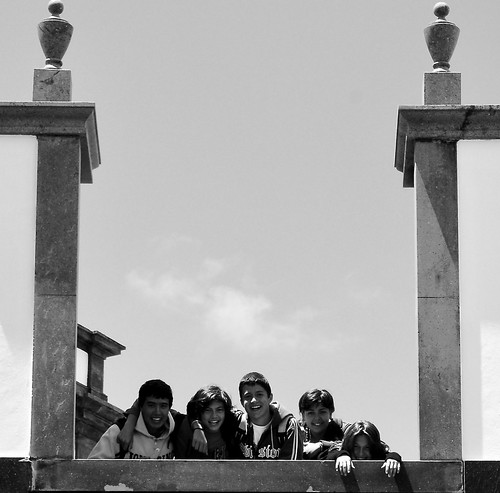 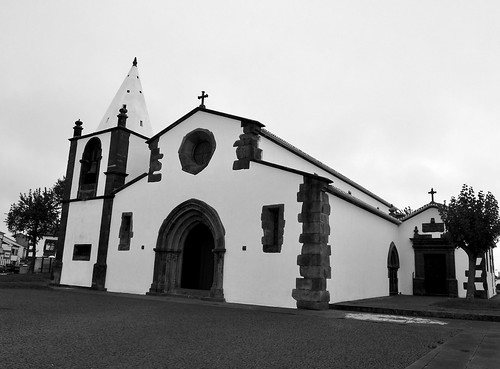 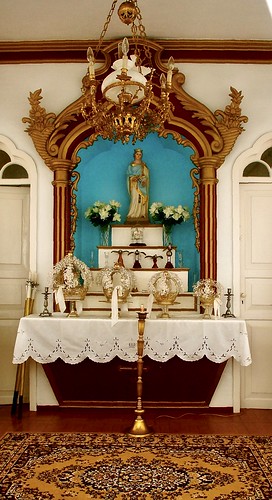 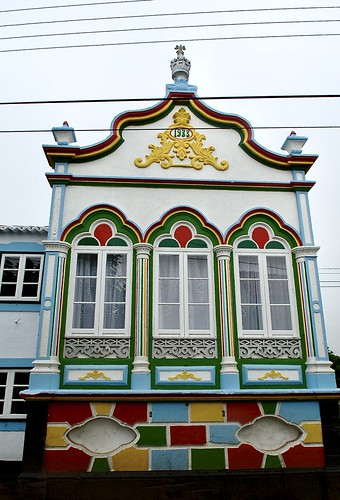 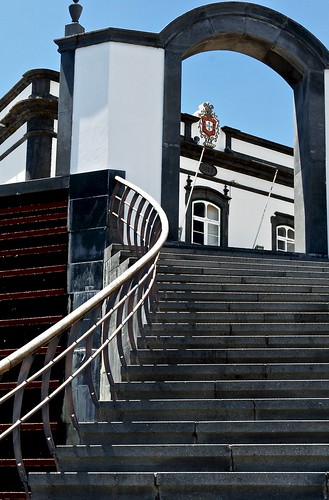 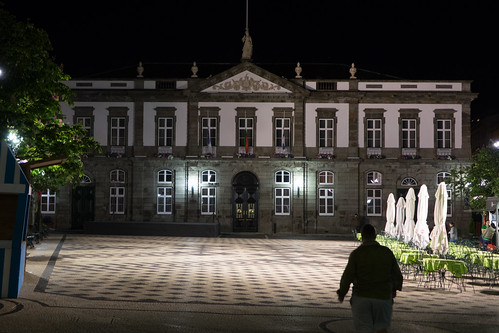 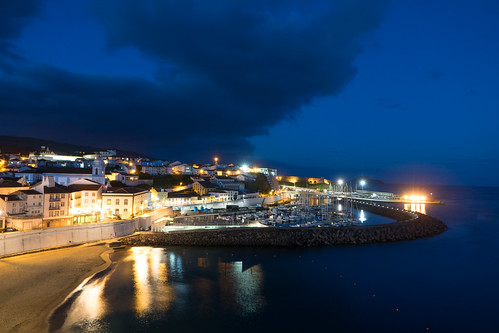 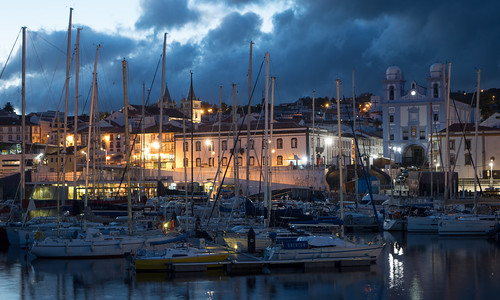 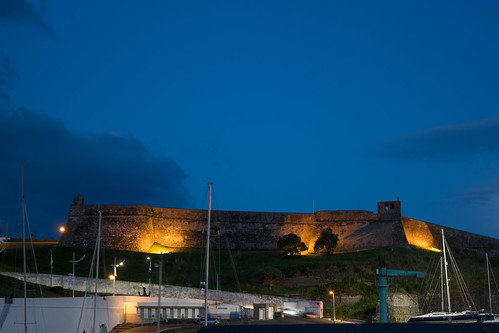 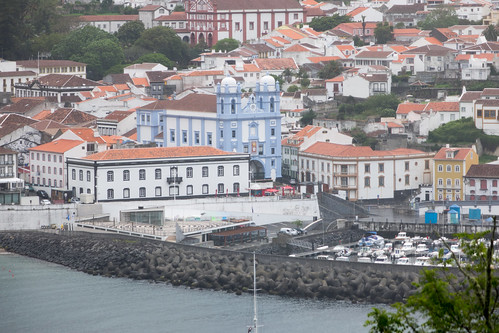 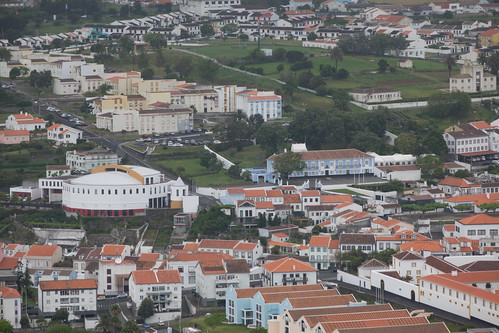 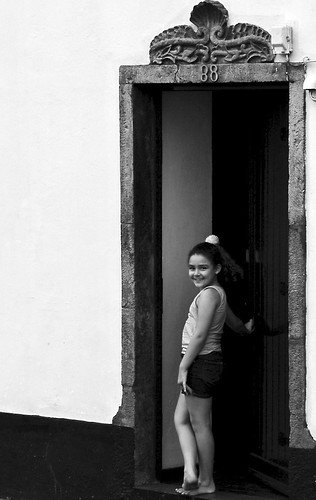 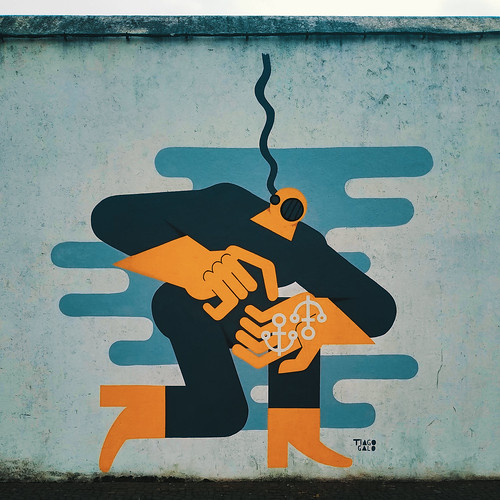 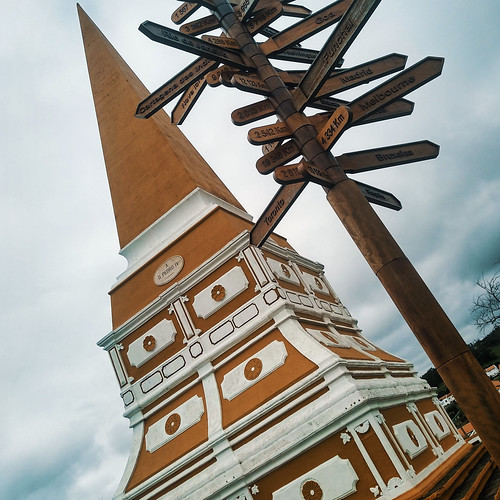 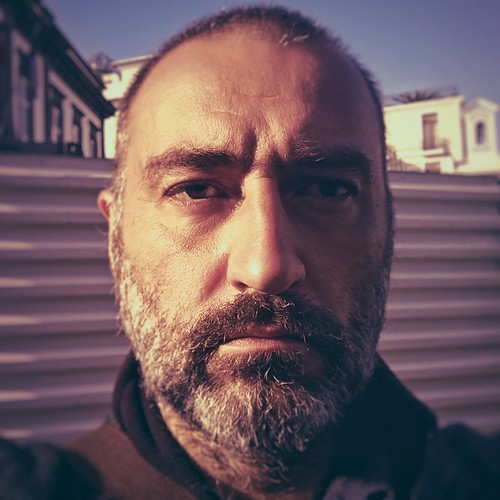 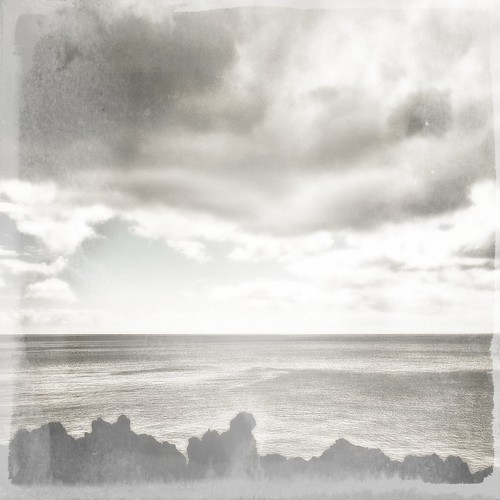 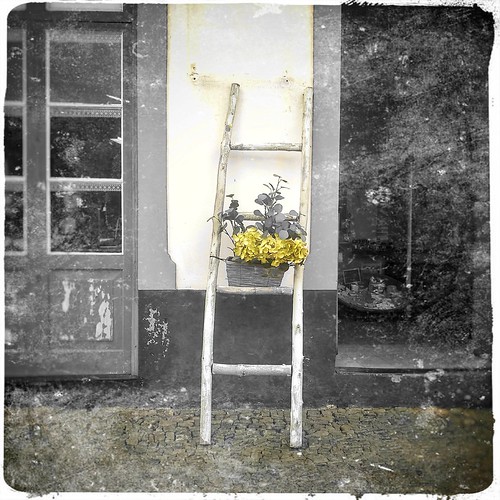 Angra do Heroísmo (Portuguese pronunciation: [ˈɐ̃ɡɾɐ du eɾuˈiʒmu] ), or simply Angra, is a city and municipality on Terceira Island, Portugal, and one of the three capital cities of the Azores. Founded in 1478, Angra was historically the most important city in the Azores, as seat of the Bishop of the Azores, government entities, and having previously served as the capital city of Portugal, during the Liberal Wars. The population in 2011 was 35,402, in an area of 239.00 km². It was classified as a World Heritage site by UNESCO in 1983.