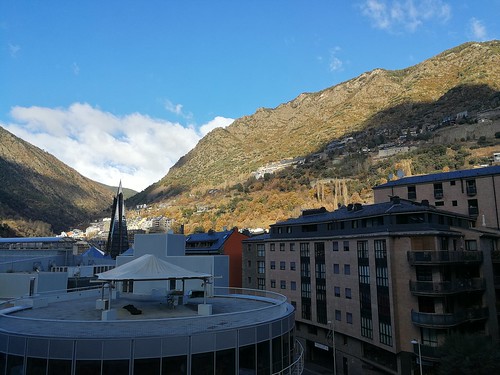 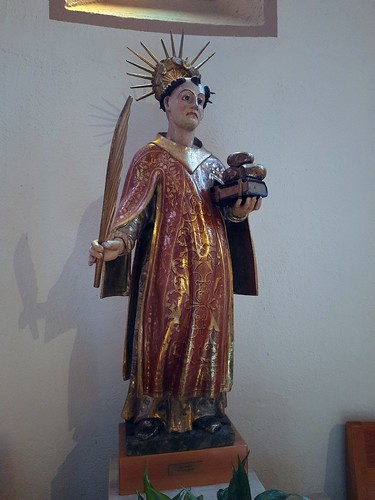 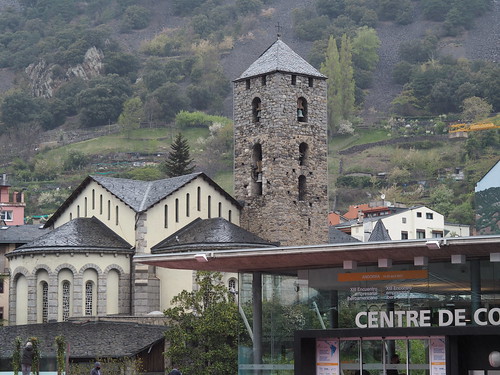 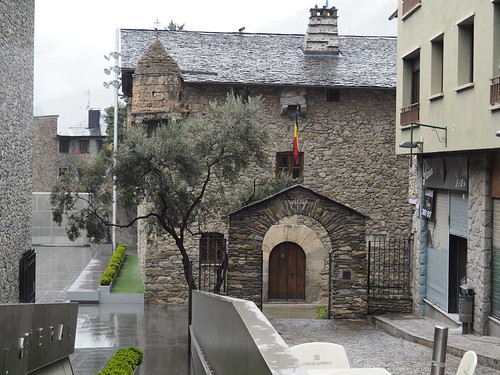 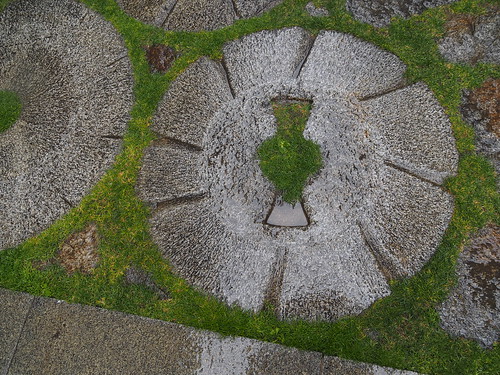 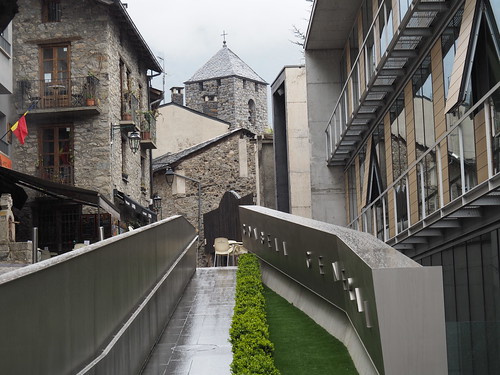 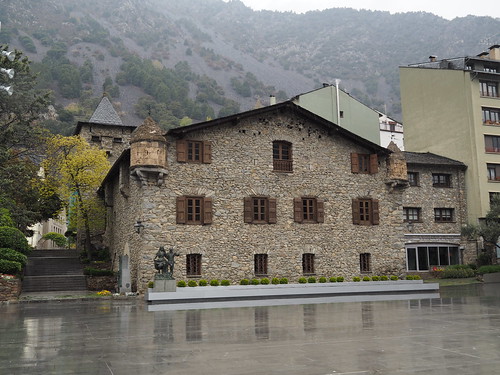 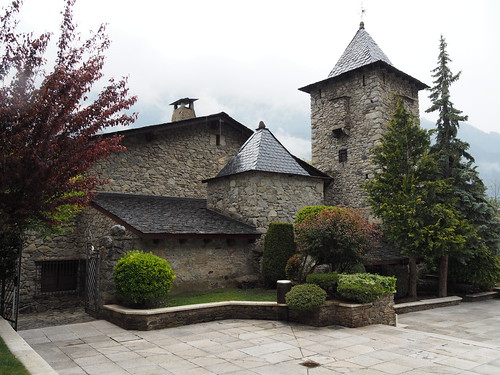 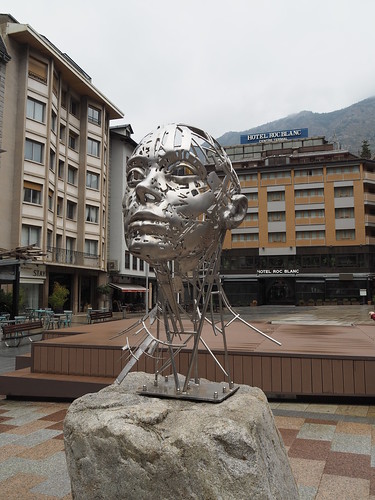 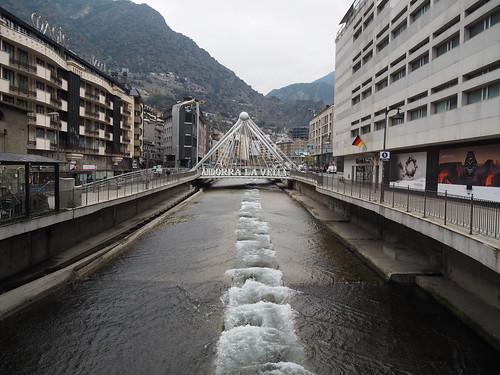 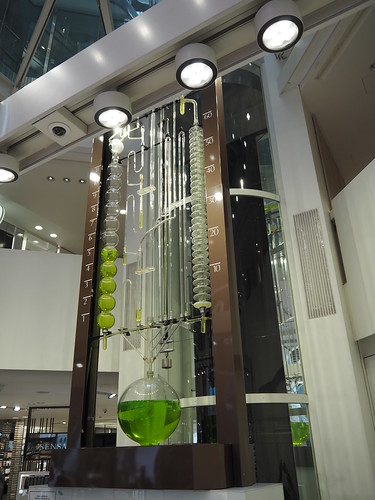 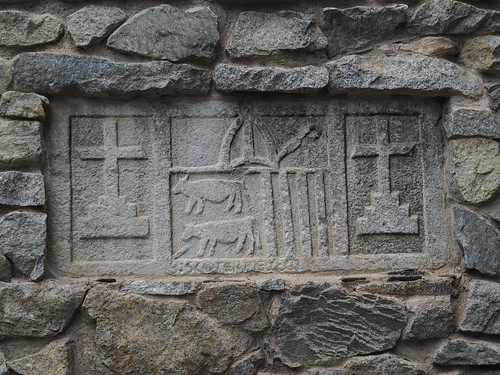 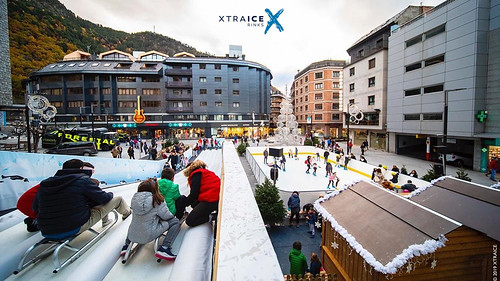 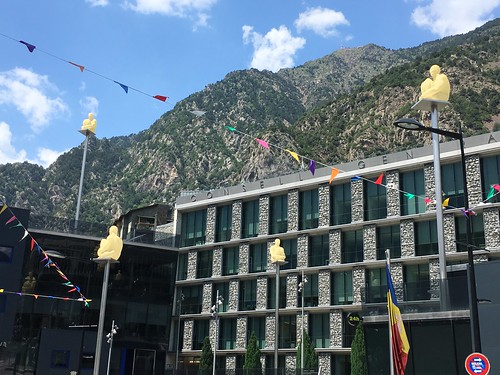 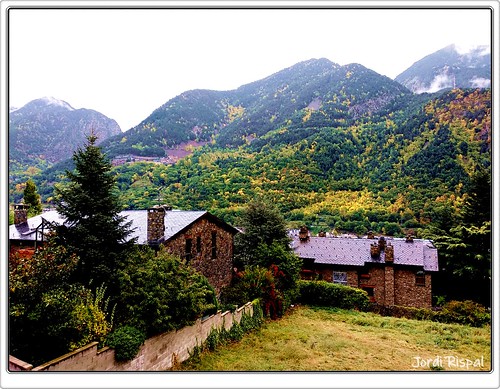 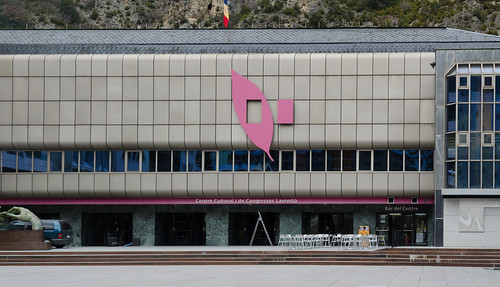 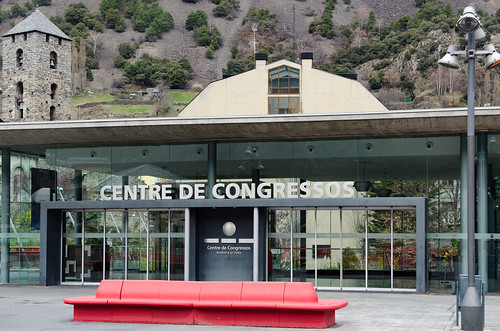 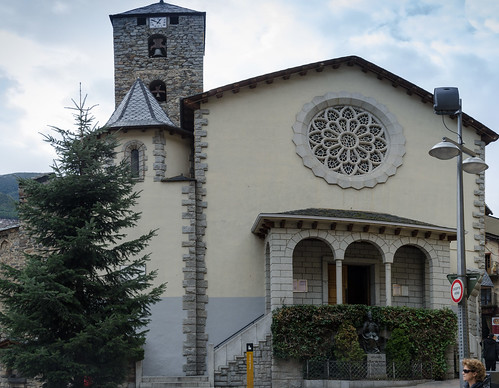 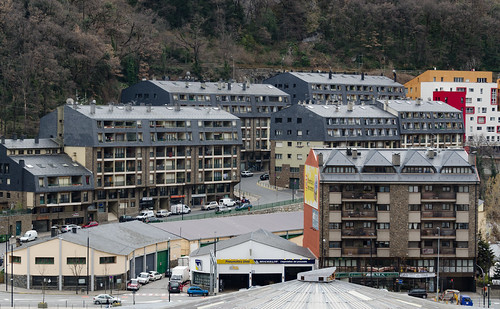 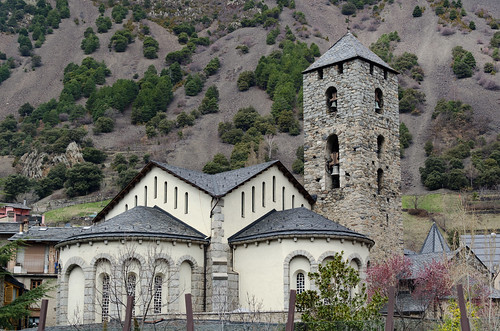 Andorra la Vella (UK: , US: ; Catalan pronunciation: [ənˈdorə lə ˈβeʎə], Spanish: Andorra la Vieja, French: Andorre-la-Vieille) is the capital of the Principality of Andorra. It is located high in the east Pyrenees, between France and Spain. It is also the name of the parish that surrounds the capital.
As of 2015, the city has a population of 22,886, and the urban area, which includes Escaldes-Engordany plus satellite villages, has over 40,000 inhabitants.
The principal industry is tourism, although the country also earns foreign income from being a tax haven. Furniture and brandies are local products. Being at an elevation of 1,023 m (3,356 ft), it is the highest capital city in Europe and a popular ski resort.