Anchorage is a unified municipal consolidated city-borough in the U.S. state of Alaska, on the West Coast of the United States. With a population of 291,247 in 2020, it is Alaska’s most populous city and contains nearly 40% of the state’s population. The Anchorage metropolitan area, which includes Anchorage and the neighboring Matanuska-Susitna Borough, had a population of 398,328 in 2020, accounting for more than half the state’s population. At 1,706 sq mi of land area, the city is the fourth-largest by area in the United States and larger than the smallest state, Rhode Island, which has 1,212 sq mi .Anchorage is in Southcentral Alaska, at the terminus of the Cook Inlet, on a peninsula formed by the Knik Arm to the north and the Turnagain Arm to the south. In September 1975, the City of Anchorage merged with the Greater Anchorage Area Borough, creating the Municipality of Anchorage. The municipal city limits span 1,961.1 sq mi , encompassing the urban core, a joint military base, several outlying communities, and almost all of Chugach State Park. Because of this, less than 10% of the Municipality is populated, with the highest concentration of people in the 100 square-mile area that makes up the city proper, on a promontory at the headwaters of the inlet, commonly called Anchorage, the City of Anchorage, or the Anchorage Bowl.Due to its location, almost equidistant from New York City, Tokyo, and Frankfurt, Germany , Anchorage lies within 10 hours by air of nearly 90% of the industrialized world. For this reason, Ted Stevens Anchorage International Airport is a common refueling stop for international cargo flights and home to a major FedEx hub, which the company calls a “critical part” of its global network of services.Anchorage has won the All-America City Award four times: in 1956, 1965, 1984–85, and 2002, from the National Civic League. Kiplinger has named it the United States’ most tax-friendly city. 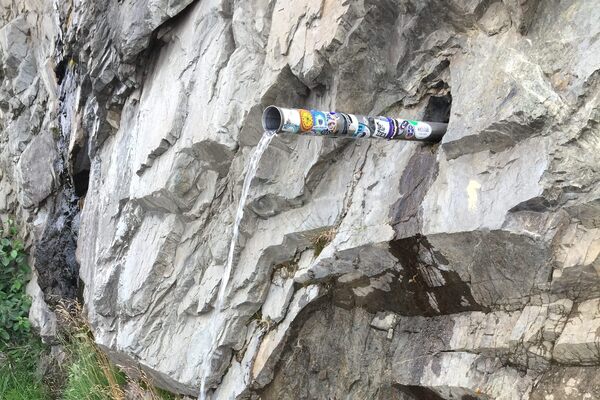 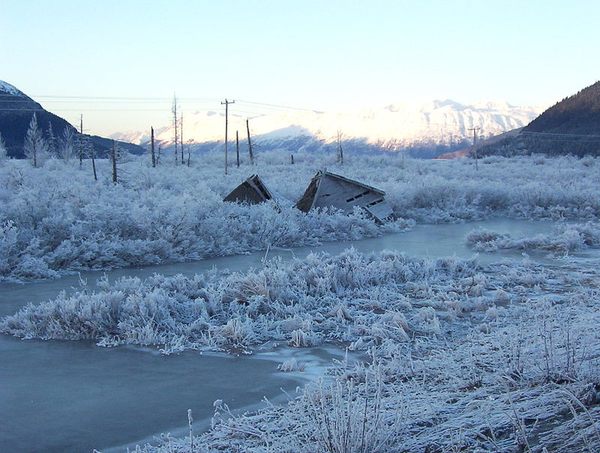 Discover Portage Ghost Town in Whittier, Alaska: The ruins of a town wiped out by the second-largest earthquake in recorded history. 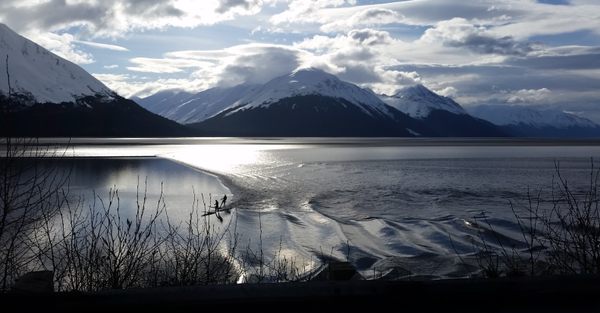 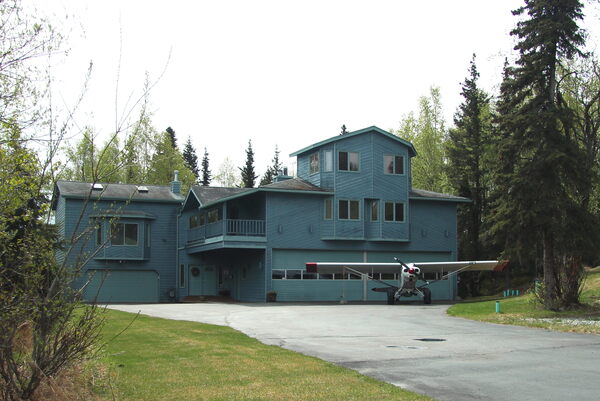 The Alaskan Street Where Each House Has an Airplane Hangar

This suburban street in Anchorage doubles as a runway. 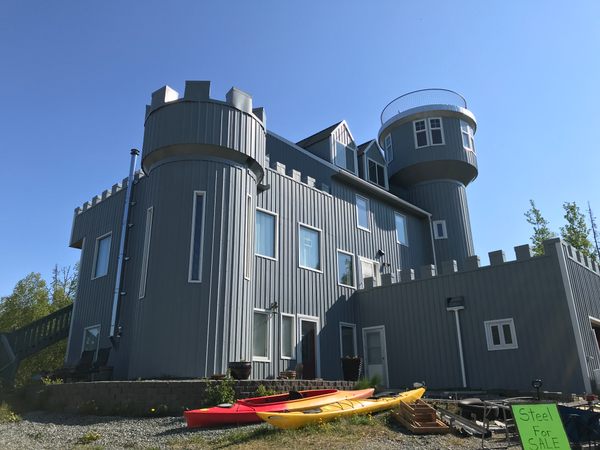 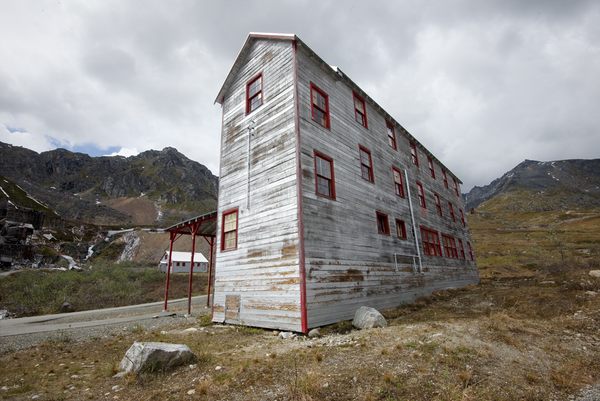 Discover Independence Mine in Palmer, Alaska: This abandoned mine offers a glimpse at what life was like for those who came to Alaska seeking Gold Rush riches. 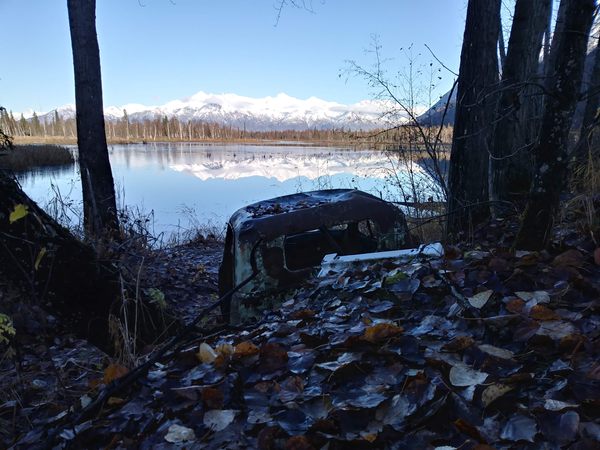 Discover Eklutna Tailrace in Palmer, Alaska: This popular fishing spot at the outflow of a 4.5-mile long hydroelectric tunnel sports a jetty literally made out of classic cars. 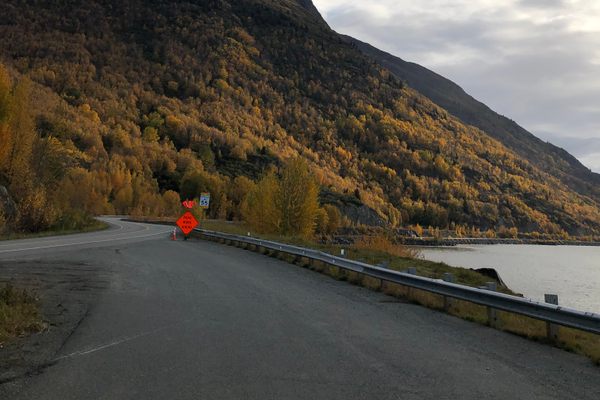 Discover The Seward Highway in Anchorage, Alaska: Considered by many to be one of the most dangerous highways in Alaska.