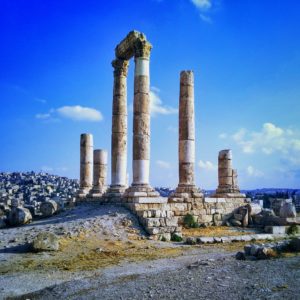 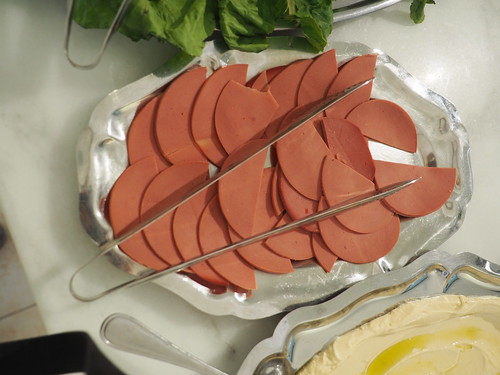 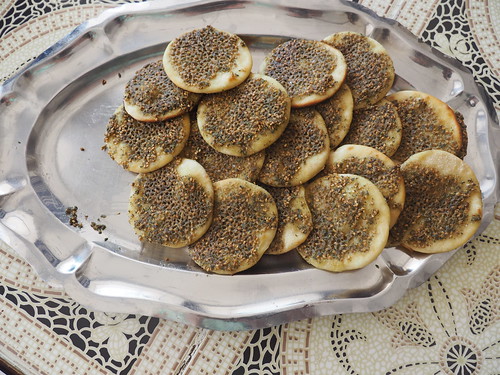 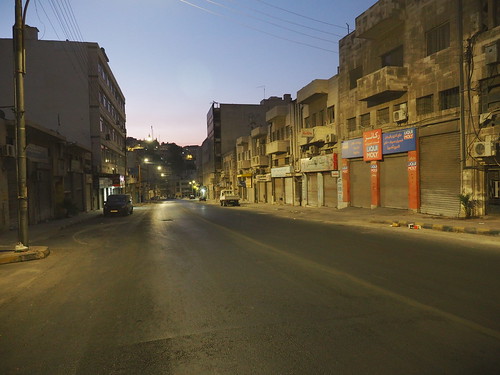 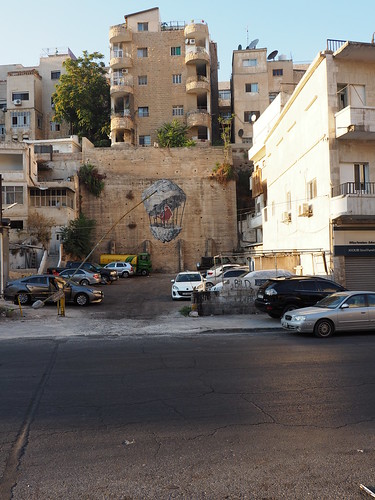 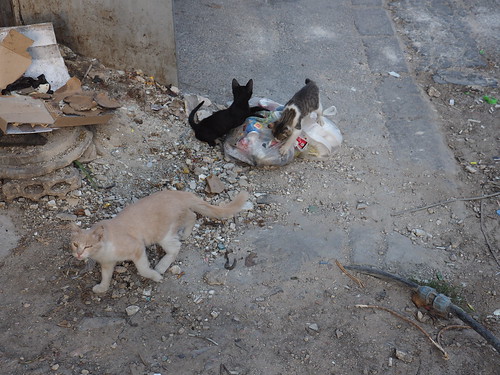 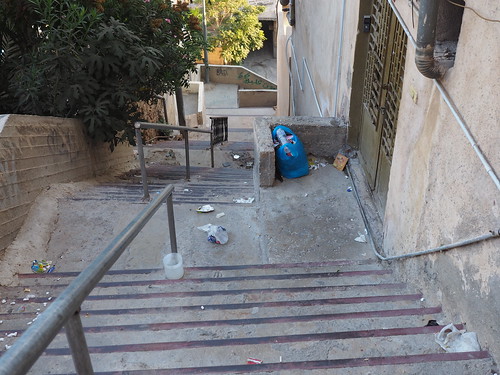 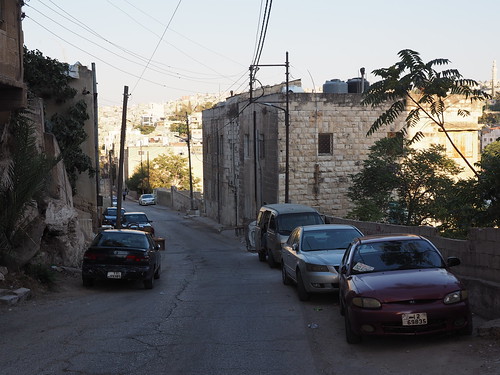 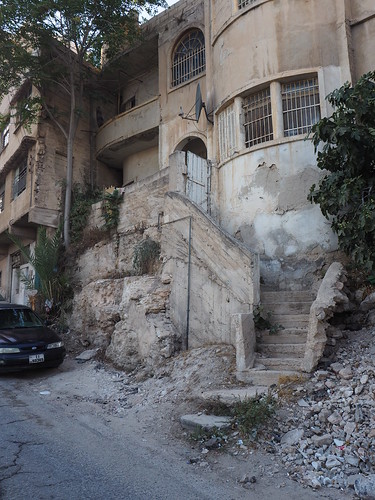 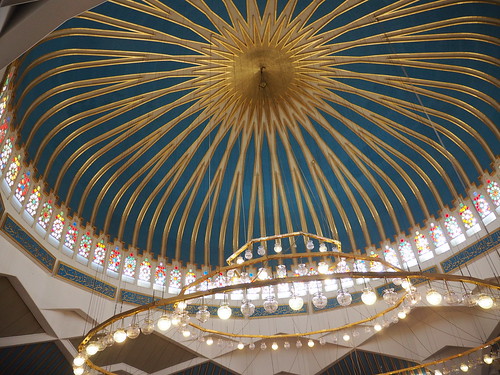 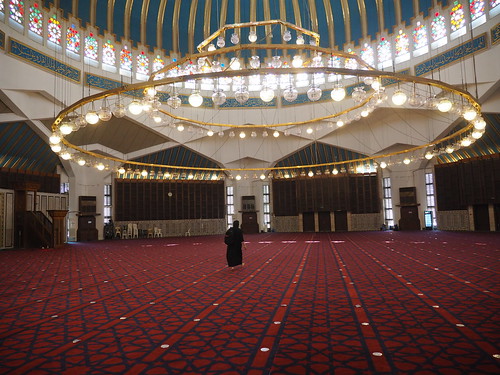 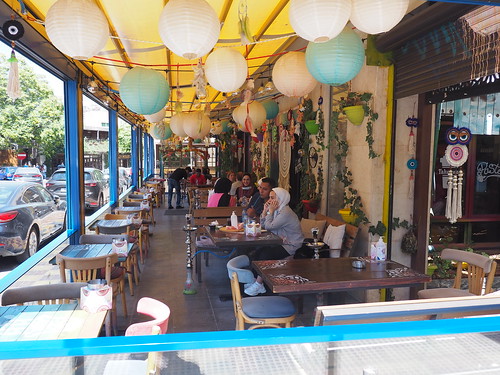 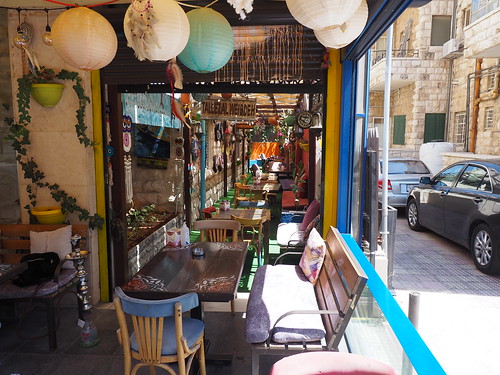 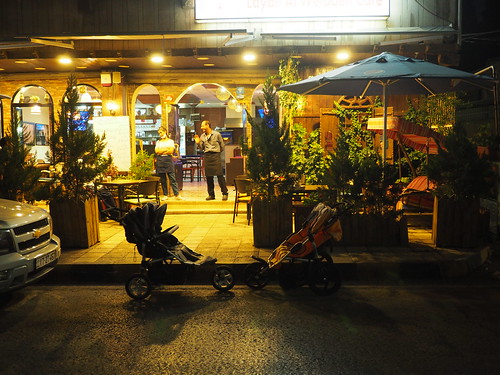 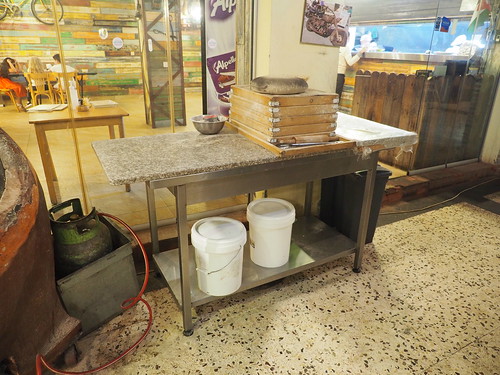 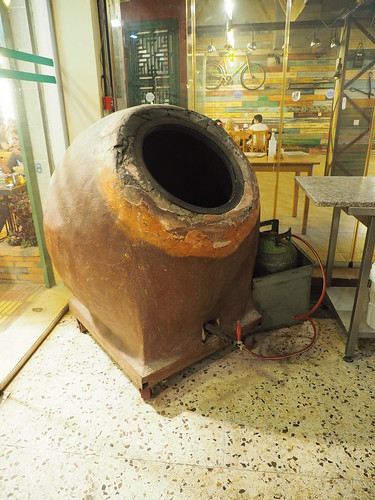 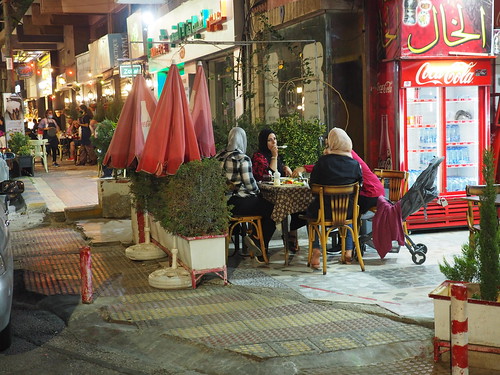 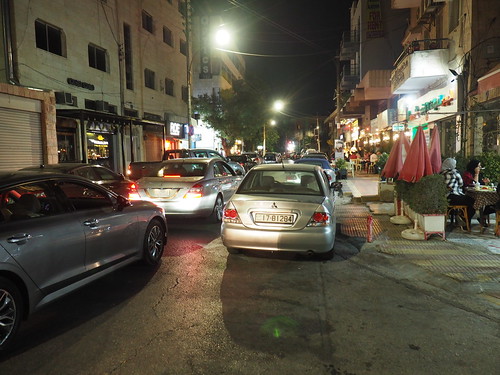 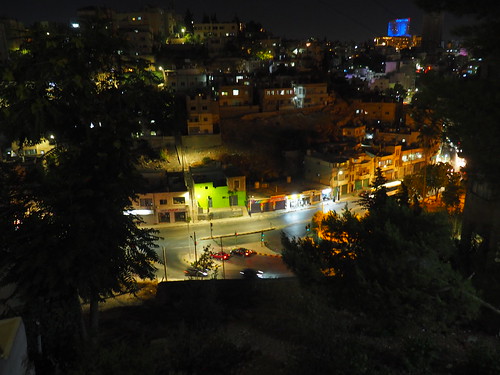 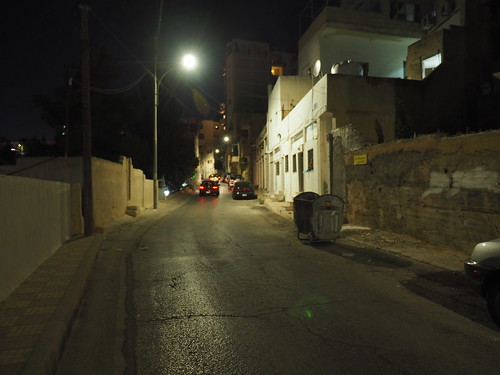 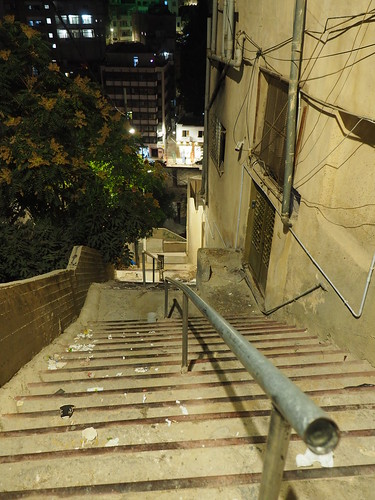 Amman (English: ; Arabic: عَمَّان‎, ʻammān pronounced [ʕamːaːn]; Ammonite: 𐤓𐤁𐤕 𐤏𐤌𐤍 Rabat ʻAmān; Akkadian: 𒆳𒂍𒄠𒈠𒈾, romanized: KURBīt Ammān.) is the capital and largest city of Jordan and the country's economic, political and cultural center. With a population of 4,007,526, Amman is the largest city in the Levant region and the sixth-largest city in the Arab world.The earliest evidence of settlement in Amman comes from a Neolithic site known as 'Ain Ghazal, which reached its height around 7000 BC. During the Iron Age, the city was known as Rabbath Ammon and served as the capital of the Ammonite civilization. In the 3rd century BC, the Ptolemaic ruler Ptolemy II Philadelphus rebuilt the city and renamed it "Philadelphia", making it a regional center of Hellenistic culture. Under Roman rule, Philadelphia was one of the ten Greek cities of the Decapolis before being directly ruled as part of Arabia Petraea. The Rashidun Caliphate conquered the city from the Byzantines in the 7th century AD and gave it its current name of Amman. Throughout most of the Middle Ages, the city alternated between periods of devastation and abandonment and periods of relative prosperity as the center of the Balqa region. Amman was largely abandoned from the 15th century until 1878, when Ottoman authorities began settling Circassian refugees there.
Amman's first municipal council was established in 1909. Amman witnessed rapid growth after its designation as Transjordan's capital in 1921, and after several successive waves of refugees: Palestinians in 1948 and 1967; Iraqis in 1990 and 2003; and Syrians since 2011. It was initially built on seven hills but now spans over 19 hills combining 22 areas, which are administered by the Greater Amman Municipality.