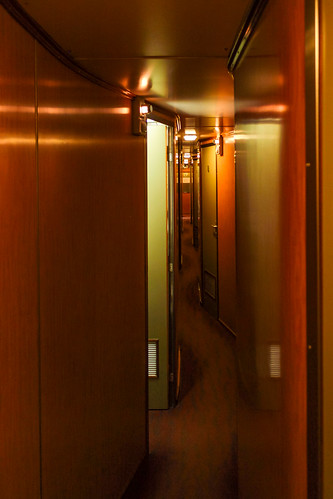 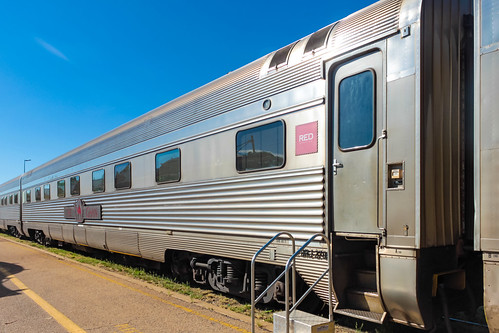 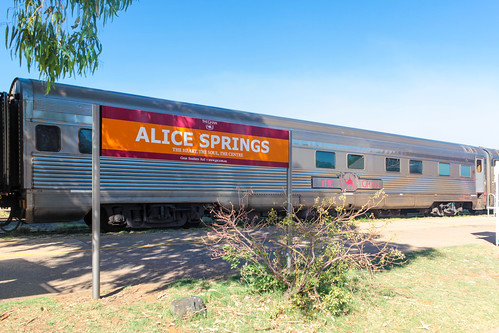 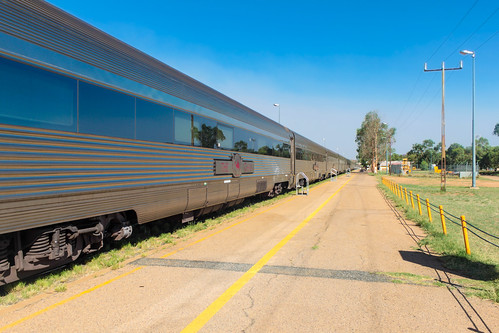 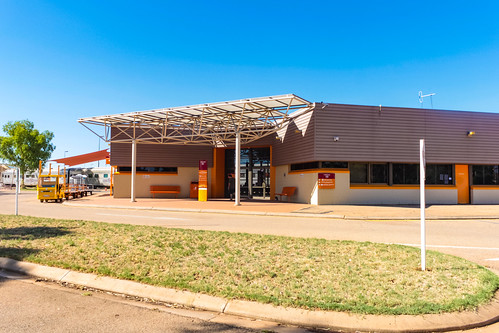 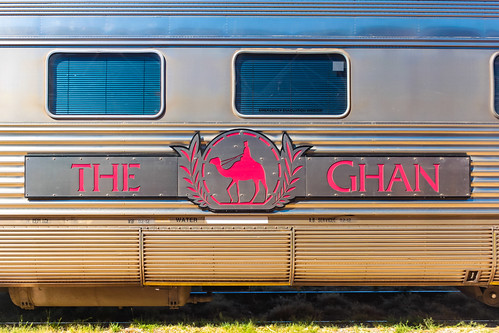 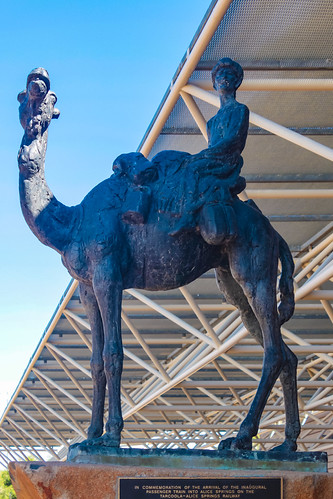 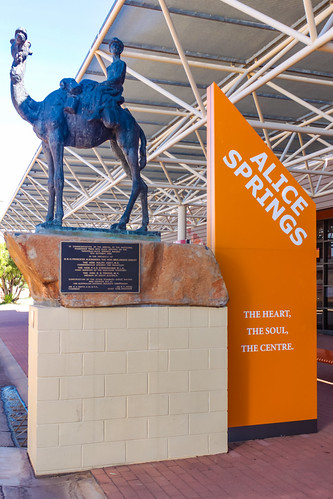 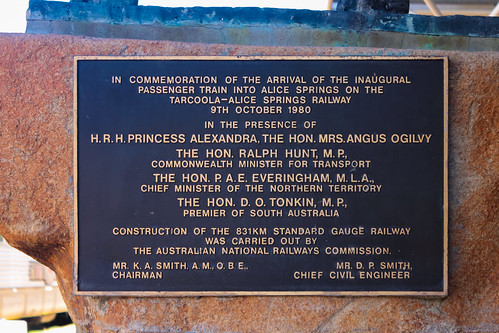 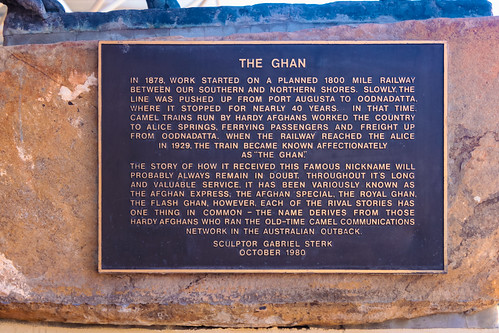 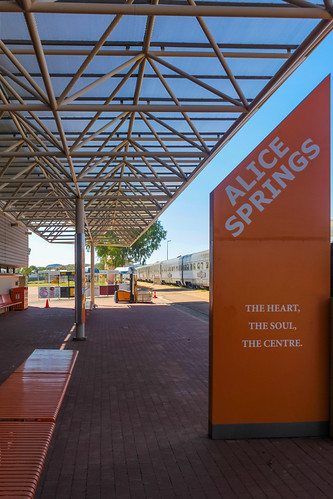 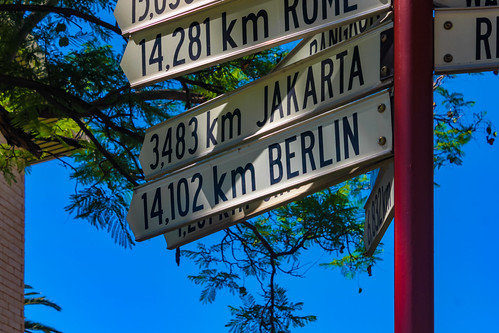 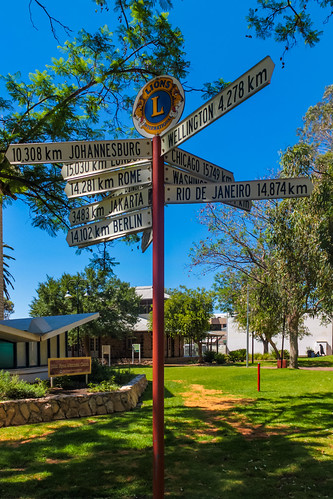 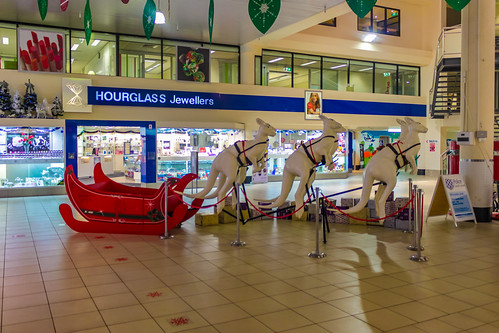 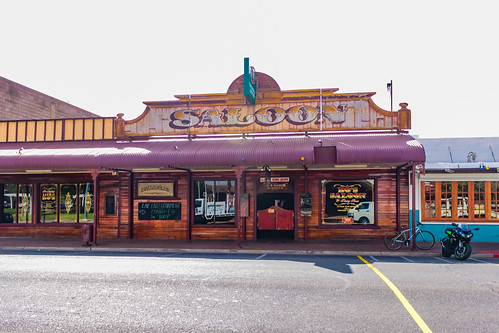 Alice Springs (Eastern Arrernte: Mparntwe) is the third-largest town in the Northern Territory of Australia. Known as Stuart until 31 August 1933, the name Alice Springs was given by surveyor William Whitfield Mills after Alice, Lady Todd (née Alice Gillam Bell), wife of the telegraph pioneer Sir Charles Todd. Now colloquially known as The Alice or simply Alice, the town is situated roughly in Australia's geographic centre. It is nearly equidistant from Adelaide and Darwin.The area is known as Mparntwe to its original inhabitants, the Arrernte, who have lived in the Central Australian desert in and around what is now Alice Springs for tens of thousands of years.
Alice Springs had an urban population of 26,534 in June 2018, having declined an average of 1.16% per year the preceding five years. The town's population accounts for approximately 10 per cent of the population of the Northern Territory.The town straddles the usually dry Todd River on the northern side of the MacDonnell Ranges. The surrounding region is known as Central Australia, or the Red Centre, an arid environment consisting of several different deserts. Temperatures in Alice Springs can vary, with an average maximum in summer of 35.6 °C (96.1 °F) and an average minimum in winter of 5.1 °C (41.2 °F).