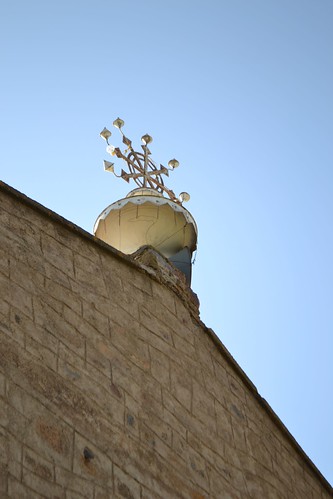 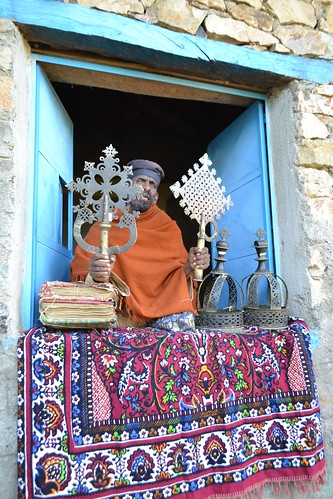 Axum or Aksum, is a town in the Tigray Region of Ethiopia with a population of 66,800 residents (as of 2015). It was a popular town with international visitors until the Tigray War started in November 2020.
It is the site of the historic capital of the Aksumite Empire, a naval and trading power that ruled the whole region from about 400 BCE into the 10th century. In 1980, UNESCO added Axum's archaeological sites to its list of World Heritage Sites due to their historic value.
Axum is located in the Maekelay Zone of the Tigray Region, near the base of the Adwa mountains. It has an elevation of 2,131 m (6,991 ft) and is surrounded by La'ilay Maychew, a separately administered woreda of the Tigray region.