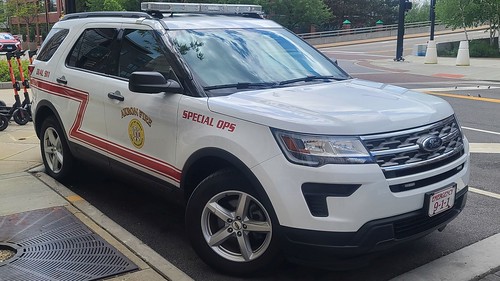 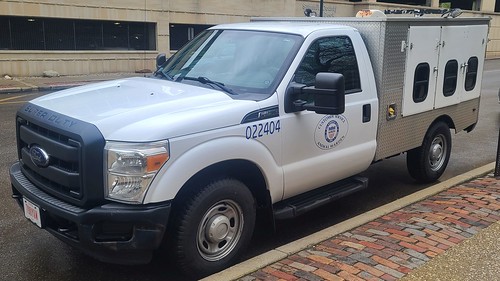 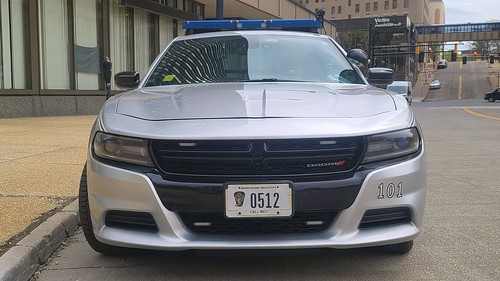 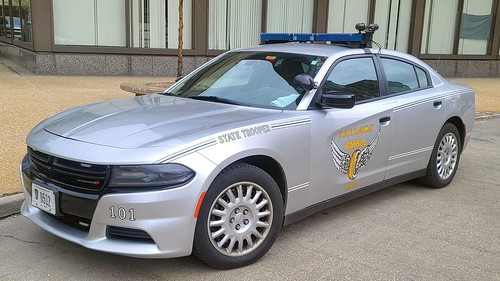 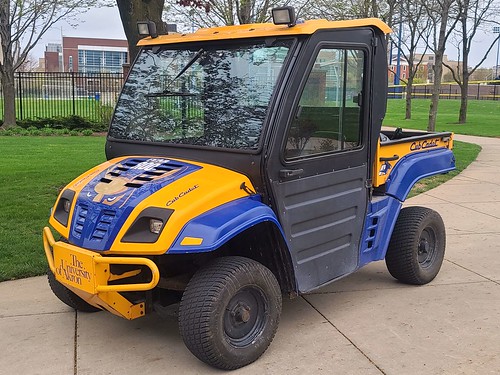 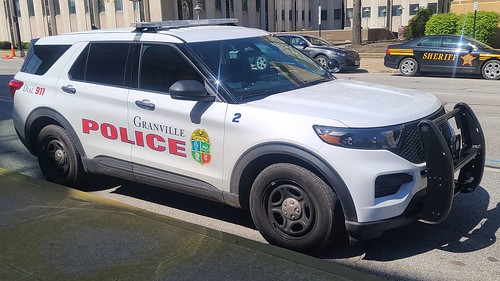 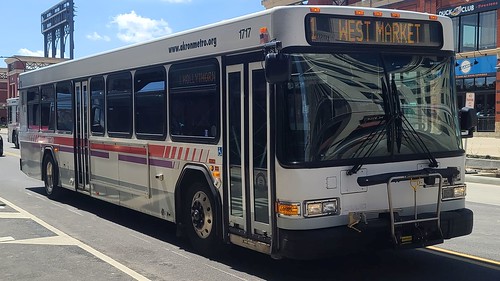 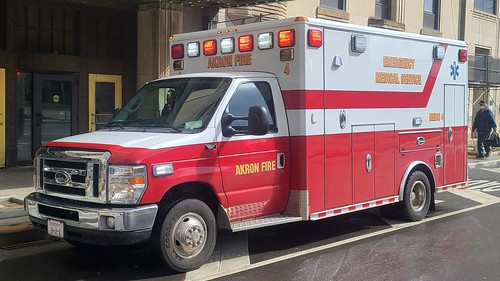 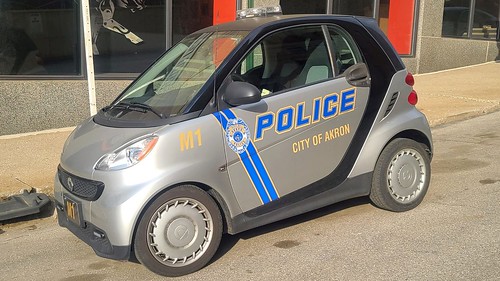 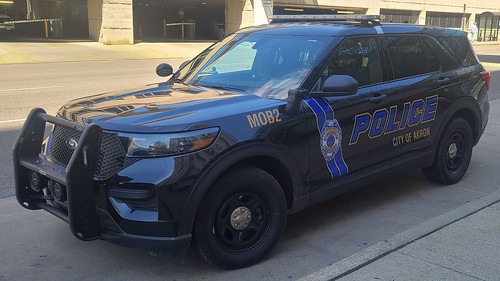 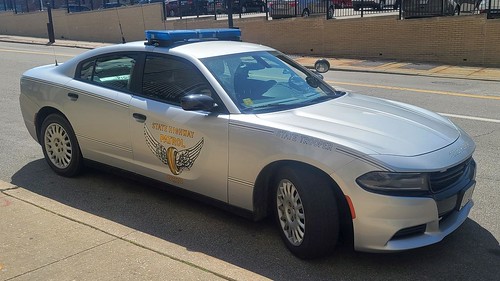 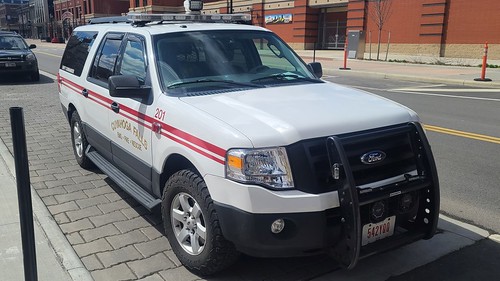 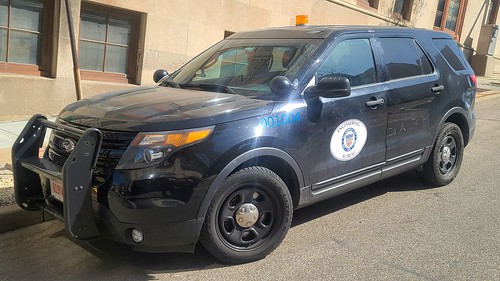 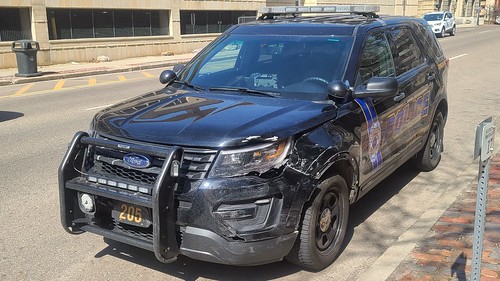 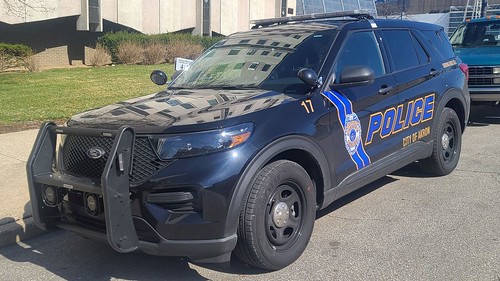 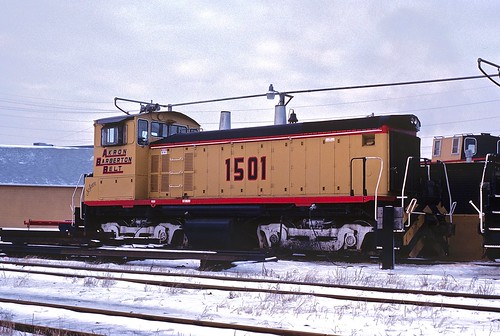 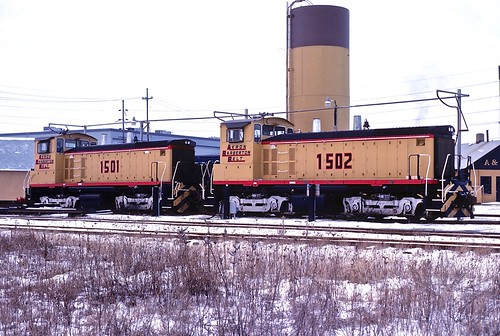 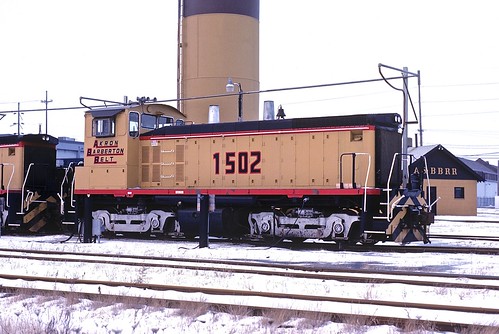 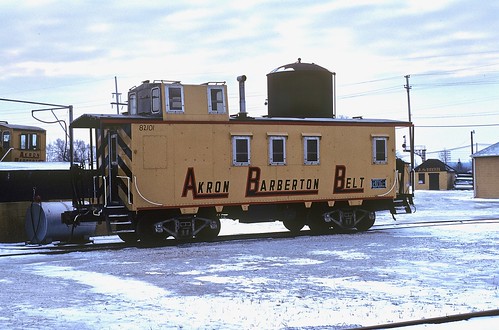 Akron is the fifth-largest city in the U.S. state of Ohio and is the county seat of Summit County. It is located on the western edge of the Glaciated Allegheny Plateau, about 40 miles (64 km) south of downtown Cleveland. As of the 2019 Census estimate, the city proper had a total population of 197,597, making it the 125th largest city in the United States. The Greater Akron area, covering Summit and Portage counties, had an estimated population of 703,505.The city was founded in 1825 by Simon Perkins and Paul Williams, along the Little Cuyahoga River at the summit of the developing Ohio and Erie Canal. The name is derived from the Greek word signifying a summit or high point. It was briefly renamed South Akron after Eliakim Crosby founded nearby North Akron in 1833, until both merged into an incorporated village in 1836. In the 1910s, Akron doubled in population, making it the nation's fastest-growing city.
A long history of rubber and tire manufacturing, carried on today by The Goodyear Tire & Rubber Company, gave Akron the nickname "Rubber Capital of the World". It was once known as a center of airship development. Today, its economy includes manufacturing, education, healthcare, and biomedical research; leading corporations include Gojo Industries, FirstEnergy, Huntington Bank, and Charter Spectrum.