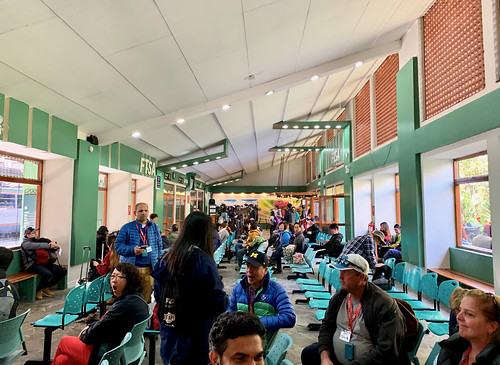 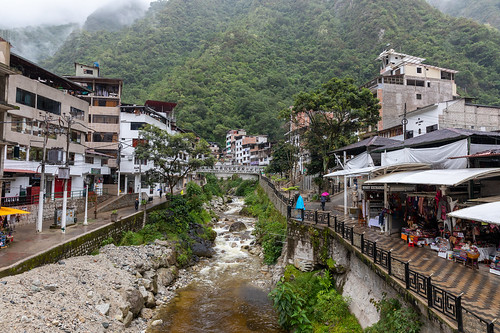 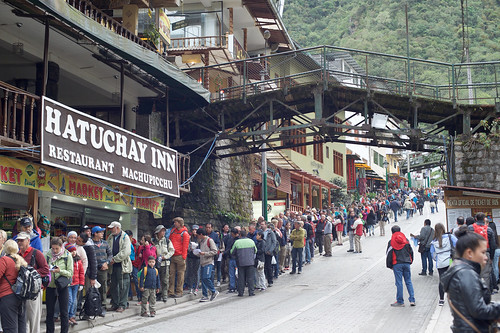 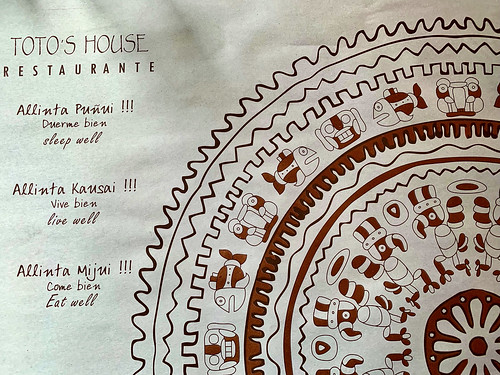 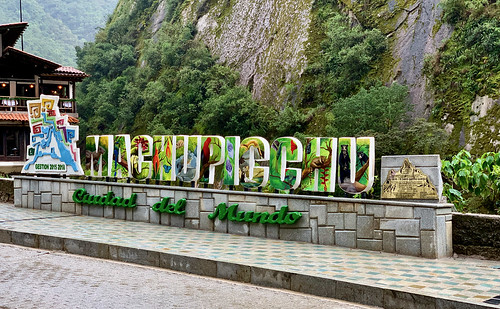 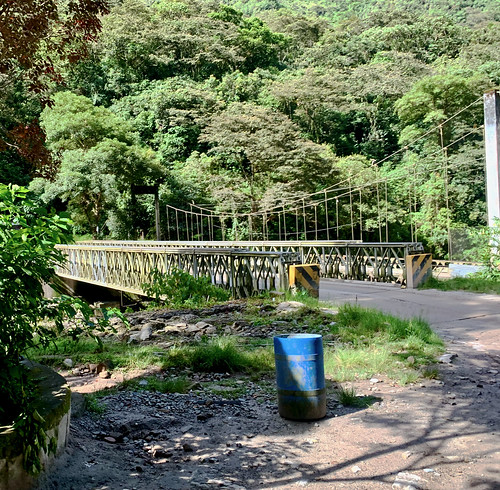 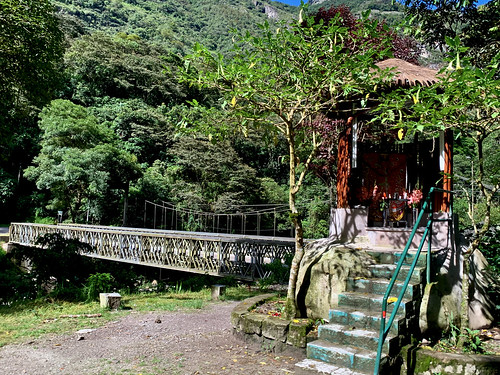 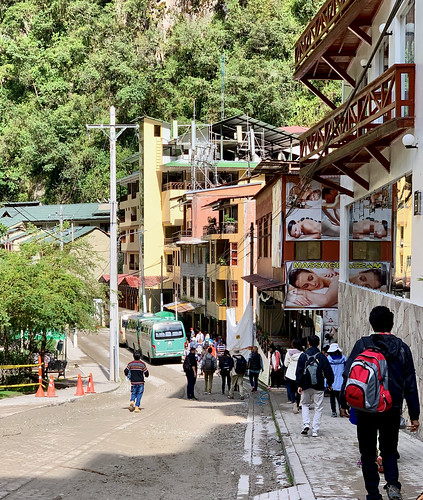 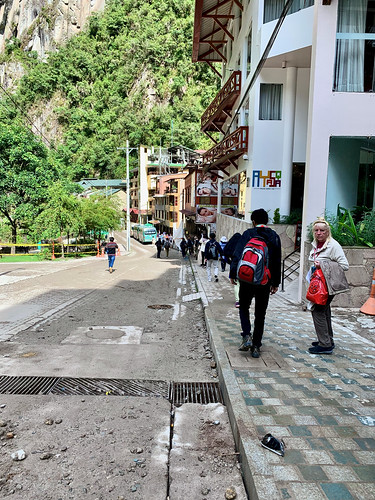 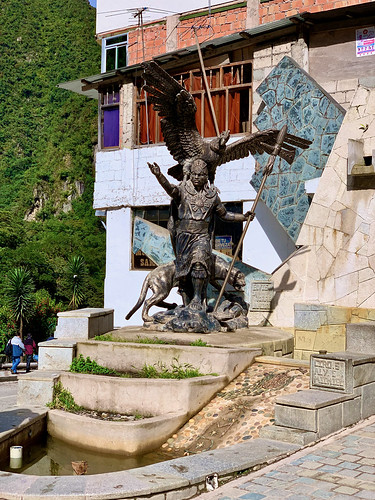 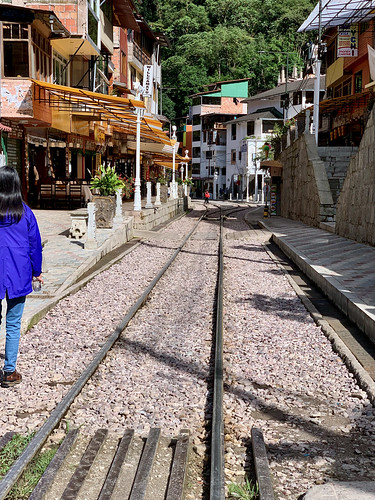 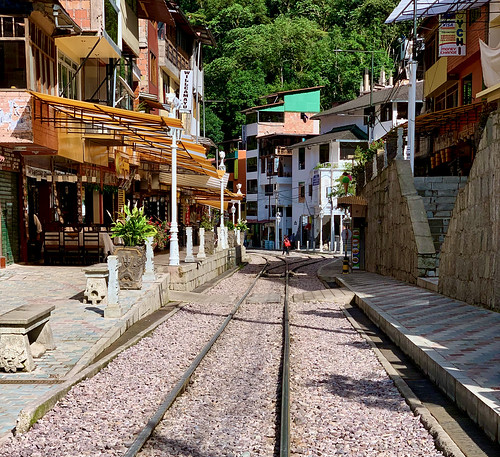 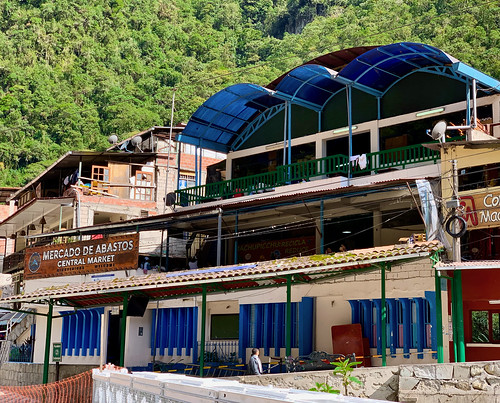 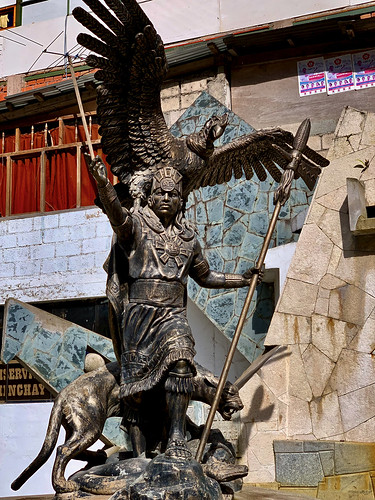 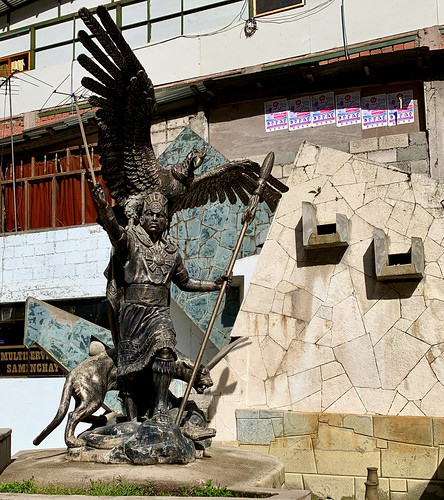 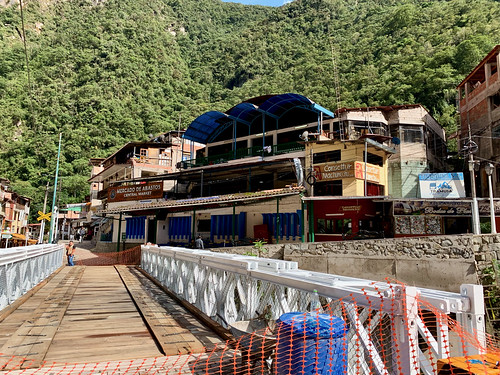 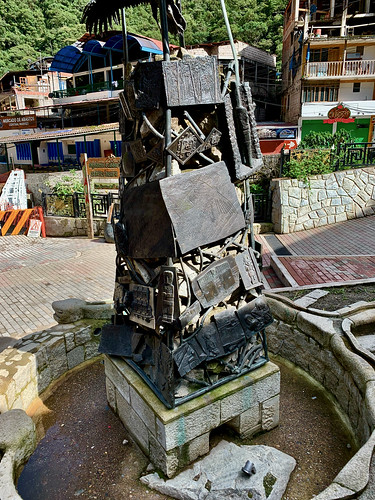 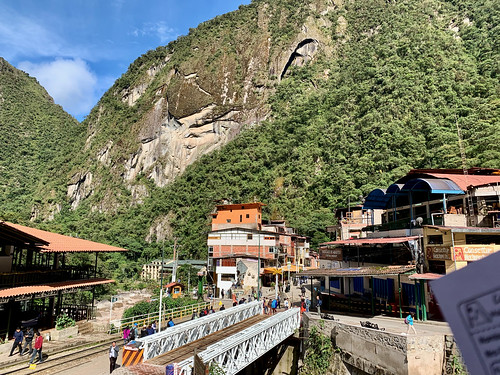 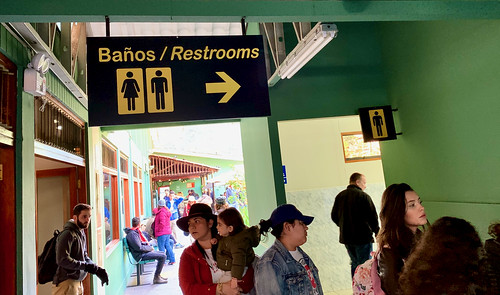 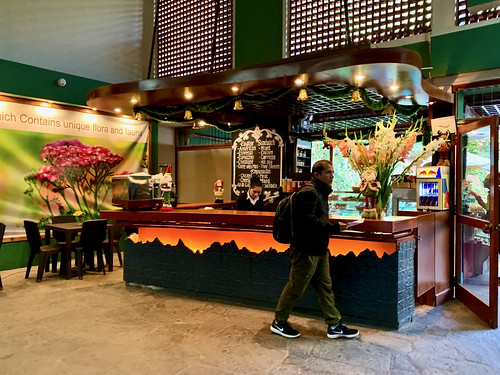 Machupicchu or Machupicchu Pueblo, also known as Aguas Calientes, is a location in Peru situated in the Cusco Region, Urubamba Province. It is the seat of the Machupicchu District. Machupicchu lies at the Vilcanota River. It is the closest access point to the historical site of Machu Picchu which is 6 kilometres (3.7 mi) away or about a 1.5 hours walk. There are many hotels and restaurants for tourists, as well as natural hot baths which gave the town its colloquial Spanish name. The baths were destroyed by floods several years ago, but have been rebuilt.
The village of Machupicchu did not exist until the railroad was built, as it was a center for construction workers. It took off after the railroad opened in 1931 and foreign tourists started arriving to visit the Machu Picchu ruins. It came into existence because enterprising individuals set up businesses servng the tourists, primarily restaurants and small hotels. Not luxurious, and not expensive.