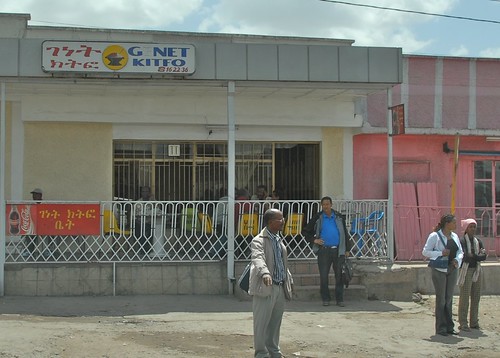 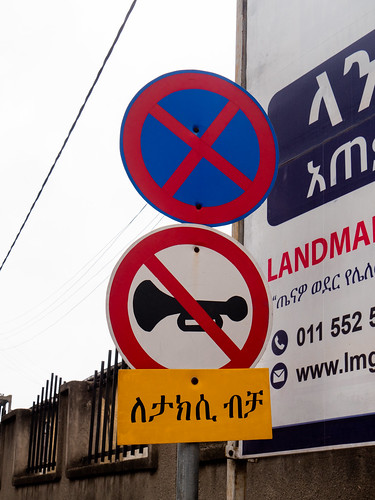 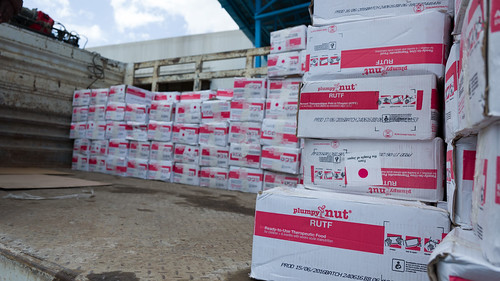 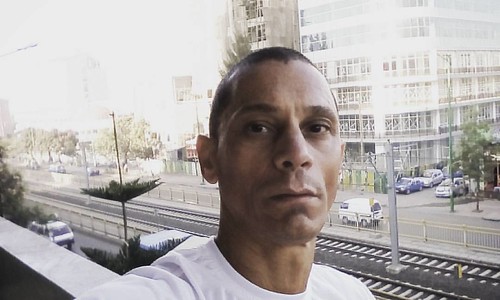 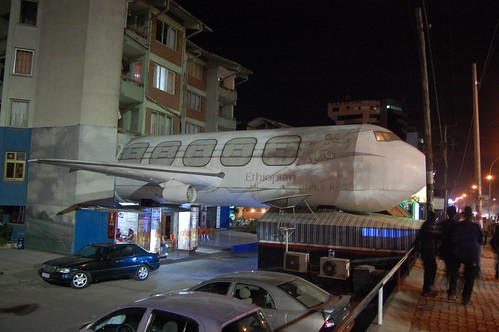 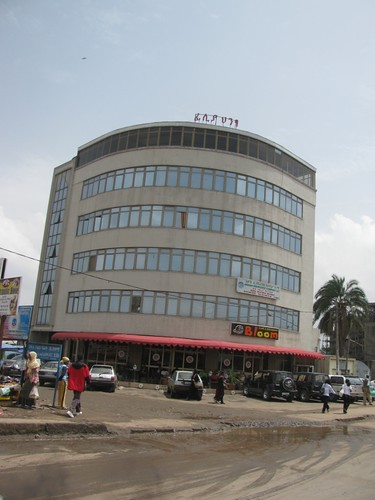 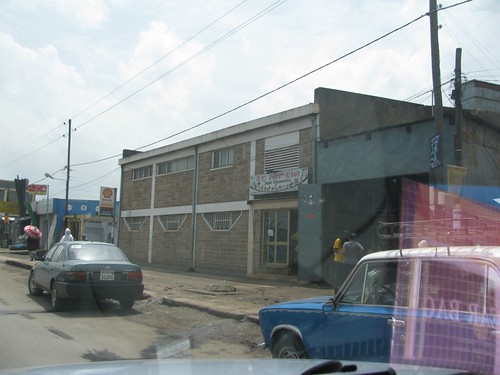 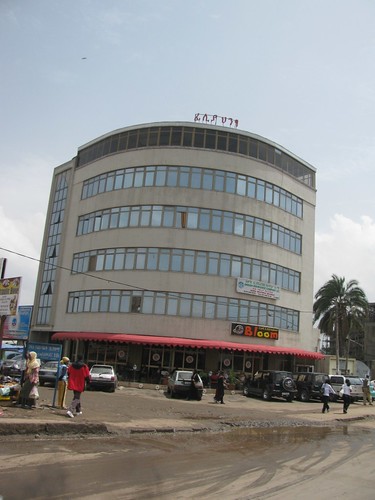 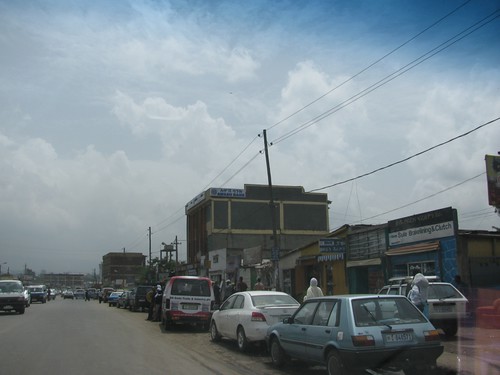 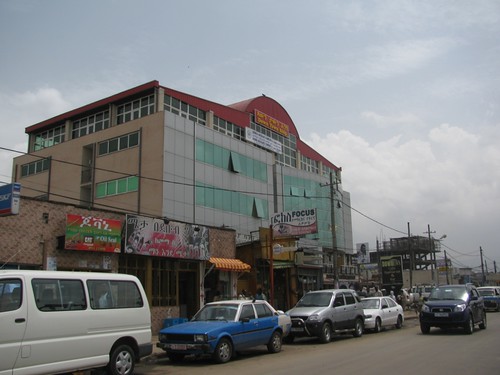 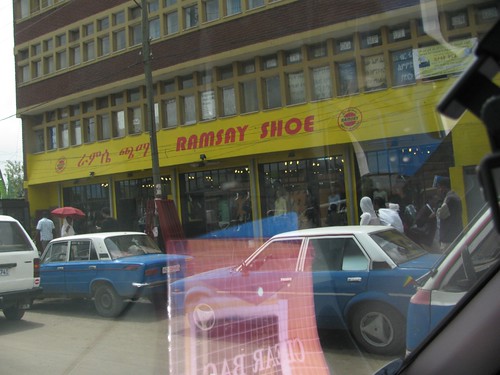 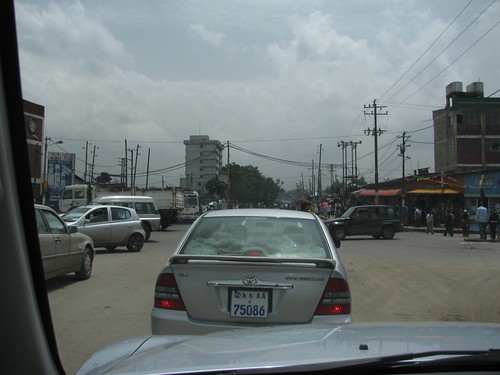 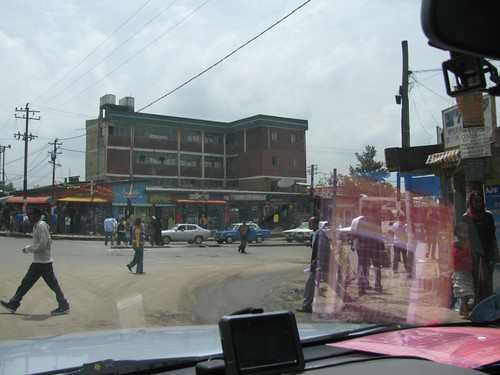 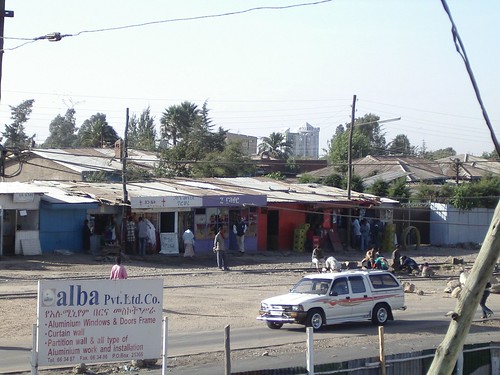 Shambel Abebe Bikila (Amharic: ሻምበል አበበ ቢቂላ; August 7, 1932 – October 25, 1973) was an Ethiopian marathon runner who was a back-to-back Olympic marathon champion. He is the first Ethiopian Olympic gold medalist, winning his first gold medal at the 1960 Summer Olympics in Rome while running barefoot. At the 1964 Tokyo Olympics, he won his second gold medal. In turn, he became the first athlete to successfully defend an Olympic marathon title. In both victories, he ran in world record time.
Born in Shewa, Abebe moved to Addis Ababa around 1952 and joined the 5th Infantry Regiment of the Ethiopian Imperial Guard, an elite infantry division that safeguarded the emperor of Ethiopia. Enlisting as a soldier before his athletic career, he rose to the rank of shambel (captain). Abebe participated in al total of sixteen marathons. He placed second on his first marathon in Addis Ababa, won twelve other races, and finished fifth in the 1963 Boston Marathon. In July 1967, he sustained the first of several sports-related leg injuries that prevented him from finishing his last two marathons.