Yopougon , also known colloquially as Yop City, is a suburb of Abidjan, Ivory Coast. It is the most populous of the 10 urban communes of Abidjan and covers most of the western territory of the city. Yopougon is the only commune of Abidjan that spans both north and south sides of Ébrié Lagoon.
Yopougon is the seat of the Roman Catholic Diocese of Yopougon. The diocese’s cathedral is the Cathédrale Saint-André.
Olympic Burkinabé swimmer Adama Ouedraogo was born in Yopougon.
The suburb was the scene of violence following the 2010 Ivorian presidential election and in 2020 as a reaction to the announcement that a COVID-19 testing centre would be built in Yopougon.

The first capital of Côte d’Ivoire, the Historic Town of Grand-Bassam, is an example of a late 19th- and early 20th-century colonial town planned with quarters specializing in commerce, administration, housing for Europeans and for Africans…. 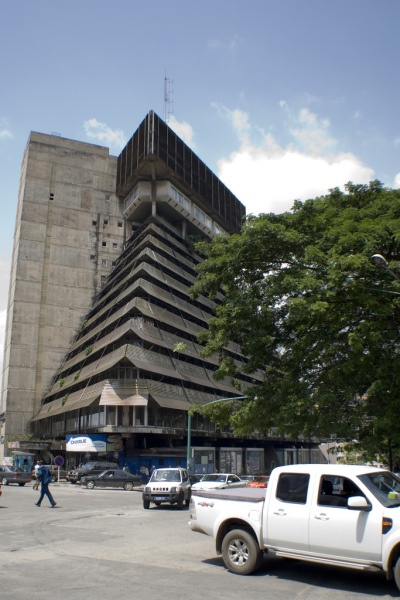