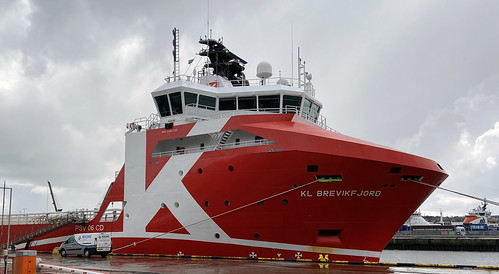 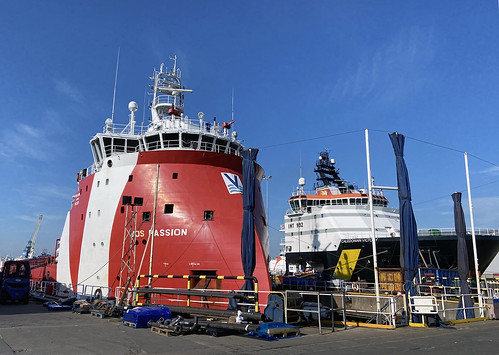 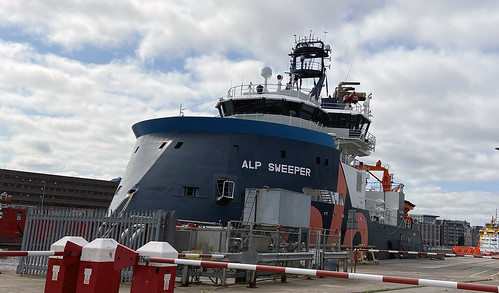 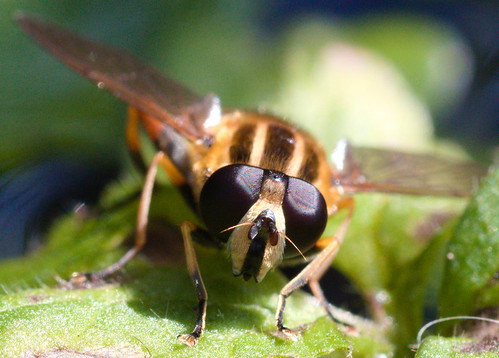 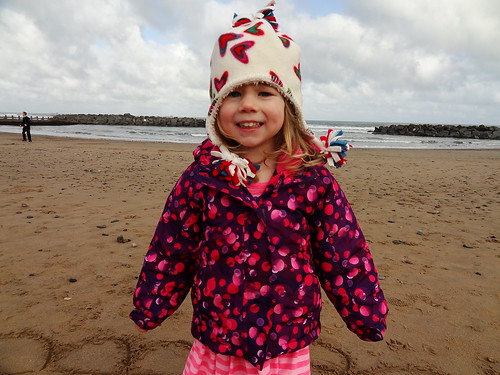 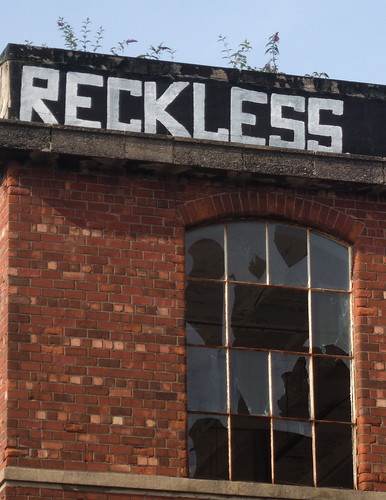 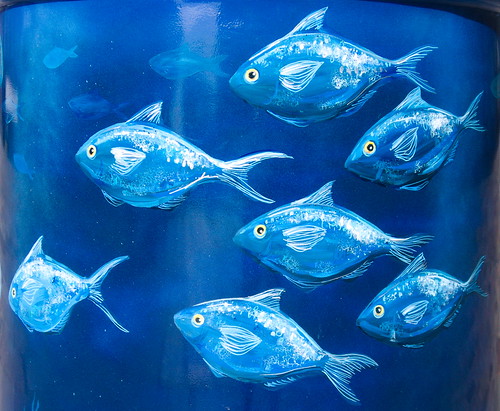 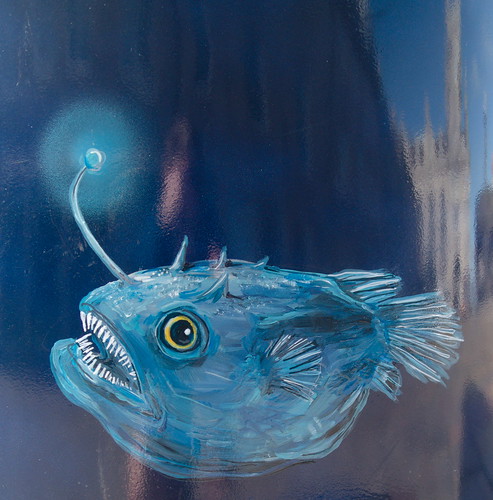 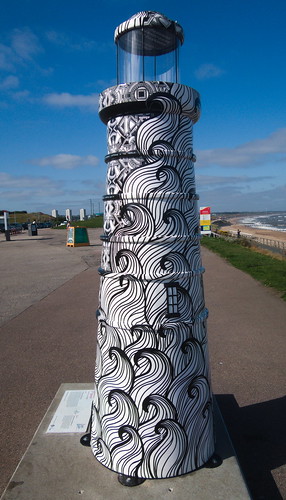 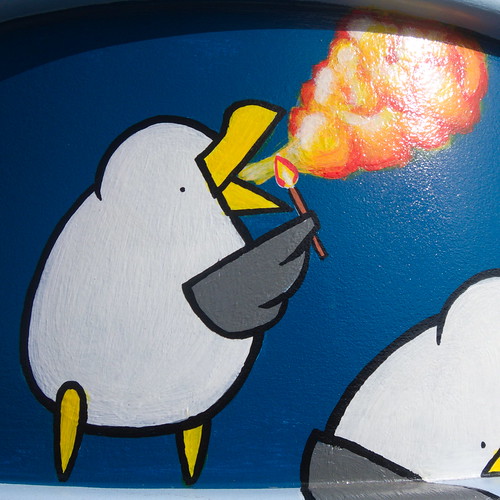 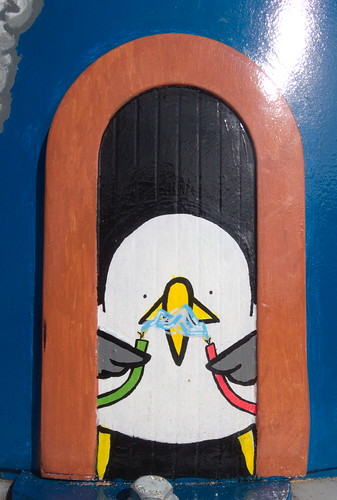 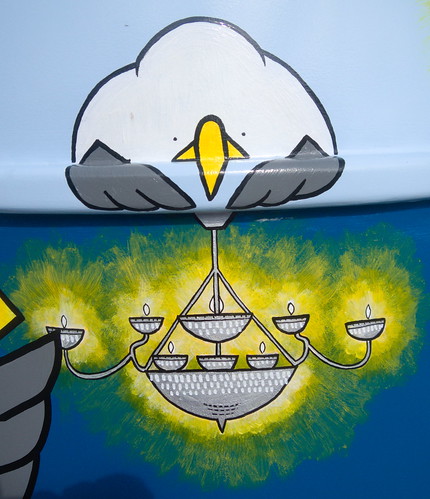 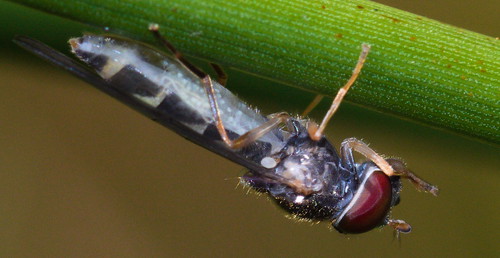 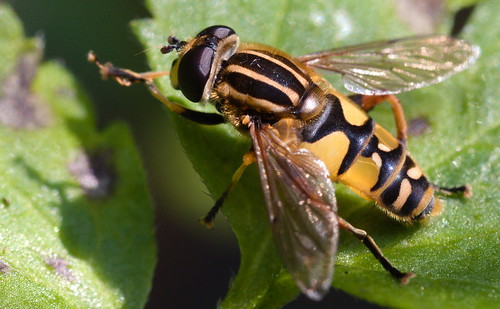 Aberdeen ( ; Scots: Aiberdeen [ˌeːbərˈdin] ; Scottish Gaelic: Obar Dheathain [ˈopəɾ ˈɛ.ɛɲ]; Latin: Aberdonia) is a city in North East Scotland. It is the third most populous city in Scotland, one of Scotland's 32 local government council areas (as Aberdeen City) and the United Kingdom's 39th most populous built-up area, with an official 2018 population estimate of
200,680 for the city of Aberdeen and 227,560 for the local council area.During the mid-18th to mid-20th centuries, Aberdeen's buildings incorporated locally quarried grey granite, which may sparkle like silver because of its high mica content. Since the discovery of North Sea oil in 1969, Aberdeen has been known as the offshore oil capital of Europe.
The area around Aberdeen has been settled for at least 8,000 years, when prehistoric villages lay around the mouths of the rivers Dee and Don. The city has a long, sandy coastline and a marine climate, the latter resulting in chilly summers and mild winters.
Aberdeen received Royal burgh status from David I of Scotland (1124–1153), transforming the city economically. The city has two universities, the University of Aberdeen, founded in 1495, and Robert Gordon University, which was awarded university status in 1992, making Aberdeen the educational centre of north-east Scotland. The traditional industries of fishing, paper-making, shipbuilding, and textiles have been overtaken by the oil industry and Aberdeen's seaport. Aberdeen Heliport is one of the busiest commercial heliports in the world and the seaport is the largest in the north-east of Scotland.In 2012, HSBC named Aberdeen as a leading business hub and one of eight 'super cities' spearheading the UK's economy, marking it as the only city in Scotland so designated. In 2018, Aberdeen was found to be the best city in the UK to start a business in a study released by card payment firm Paymentsense.