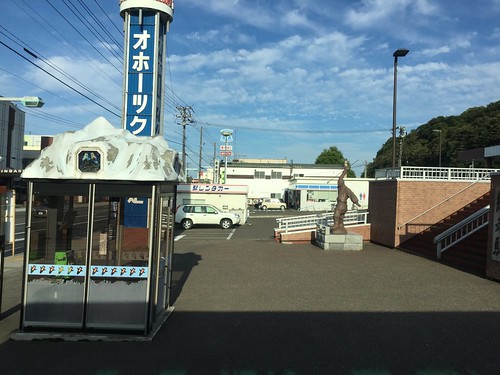 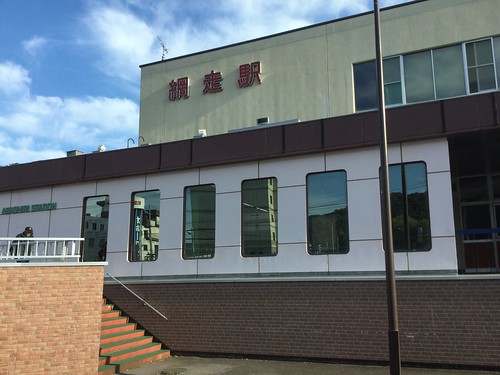 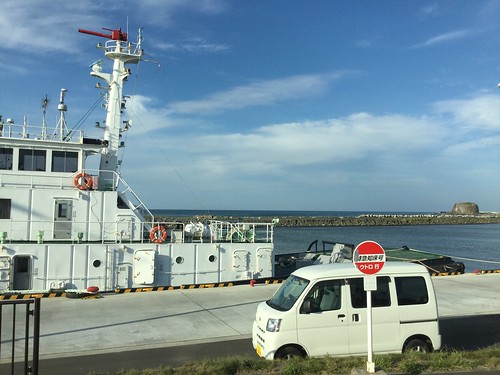 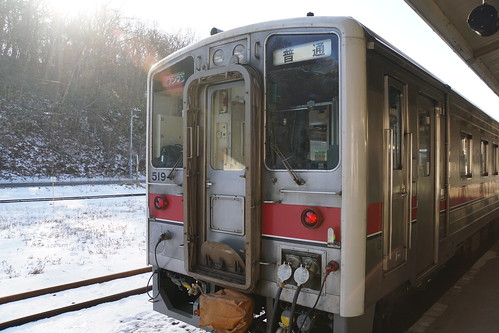 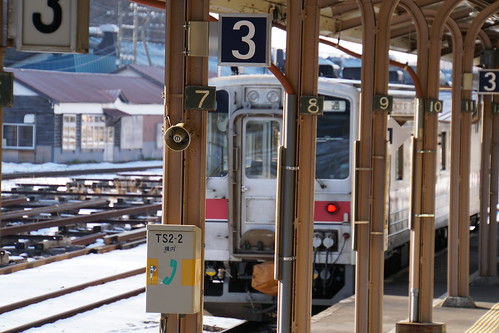 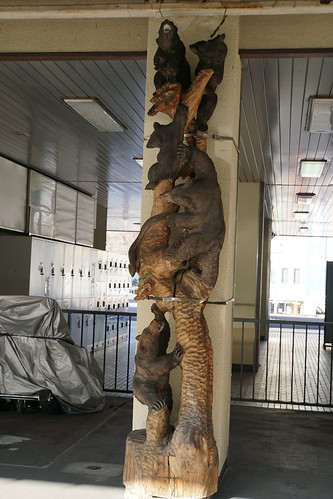 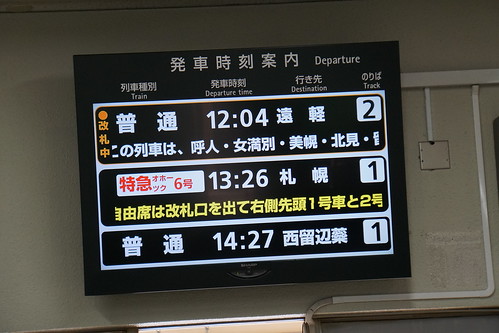 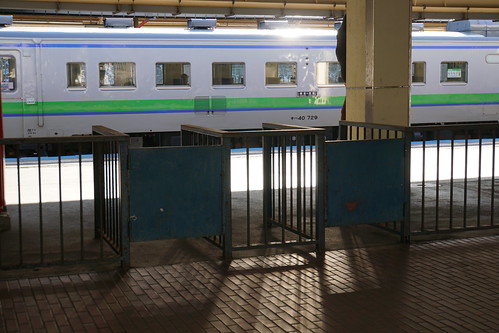 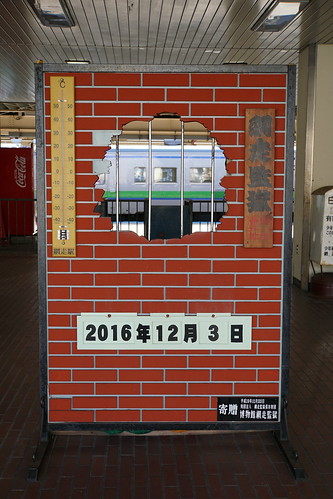 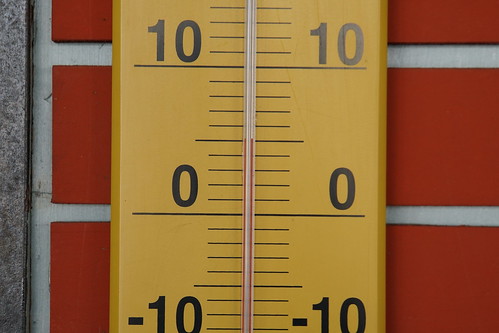 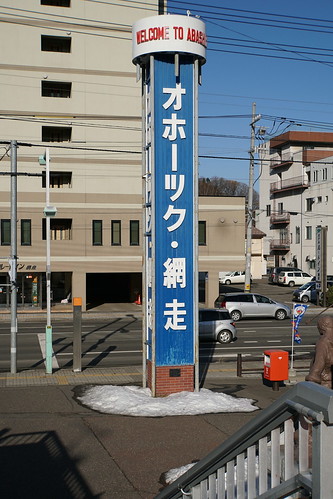 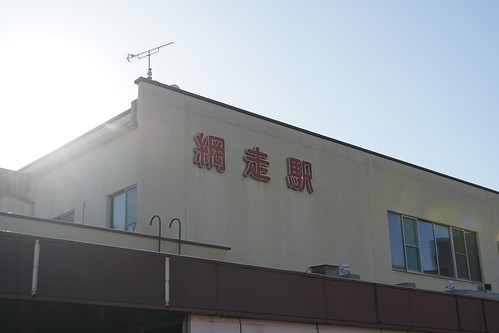 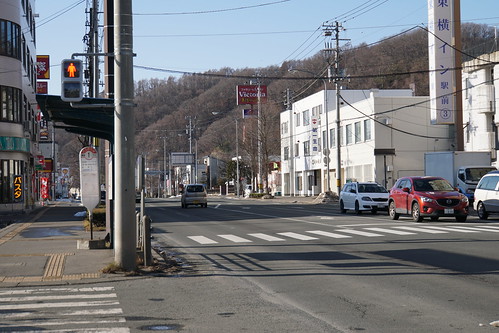 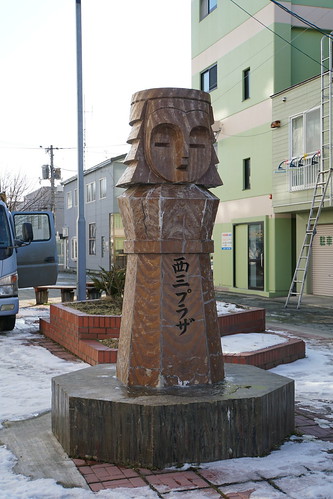 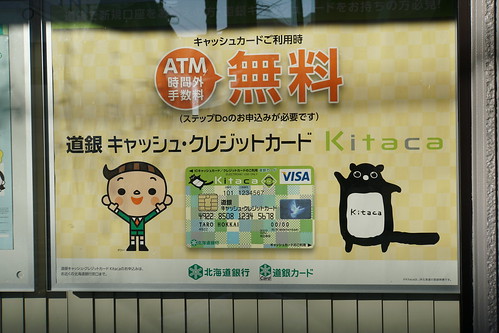 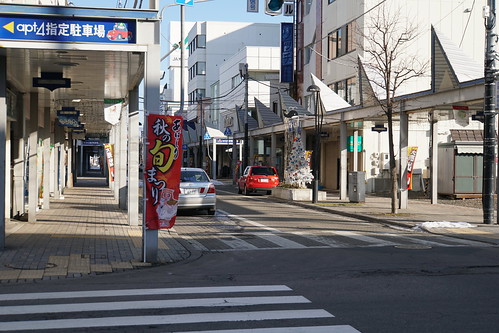 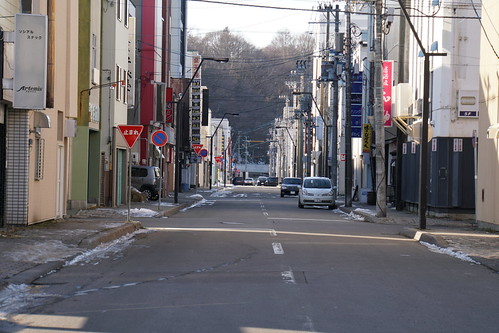 Abashiri (網走市, Abashiri-shi) is a city located in Okhotsk Subprefecture, Hokkaido, Japan.
Abashiri is known as the site of the Abashiri Prison, a Meiji-era facility used for the incarceration of political prisoners. The old prison has been turned into a museum, but the city's new maximum-security prison is still in use.
As of 2008, the city has an estimated population of 40,333 and a density of 85.6 persons per km2 (222 persons per sq. mi.). The total area is 470.94 km2 (181.83 sq mi).