Skip to content
We just completely updated our website. Let us know if you are encountering any issues.
Close
My hometown | 0 I visited | 0 | 1 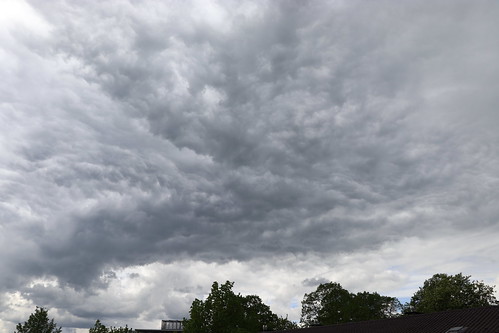 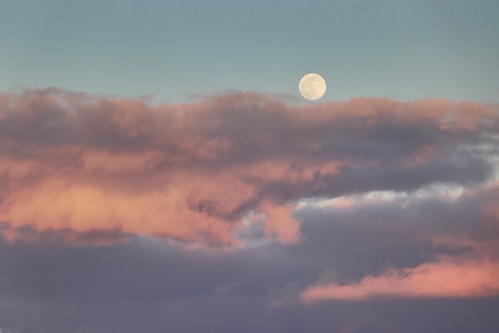 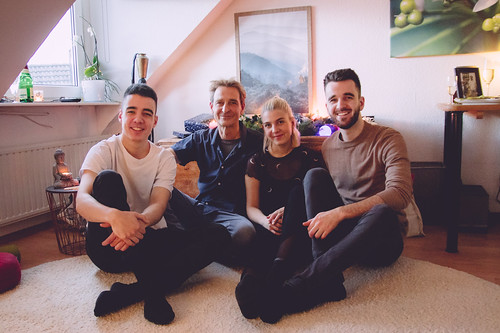 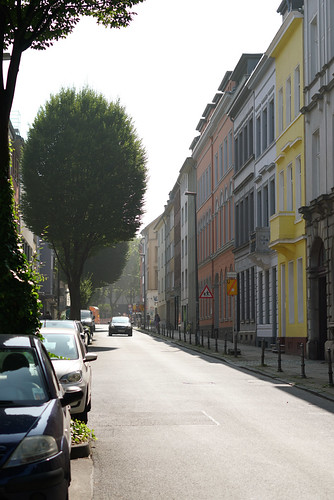 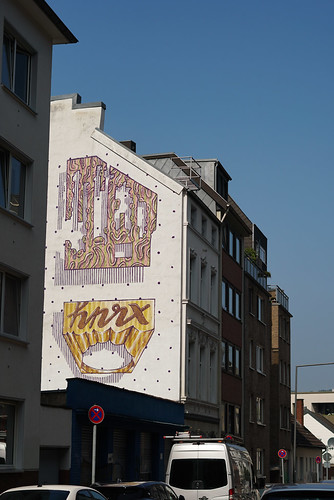 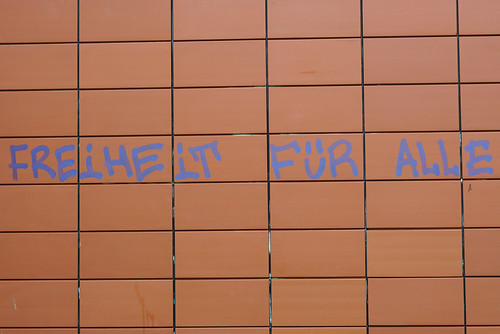 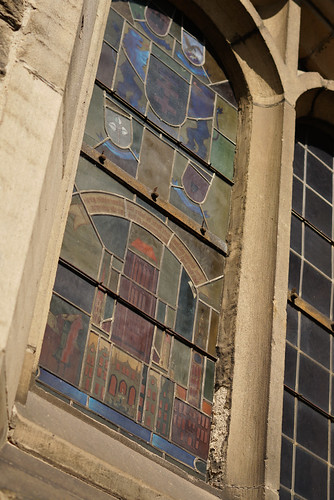 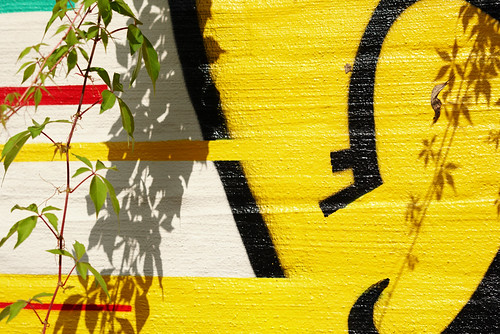 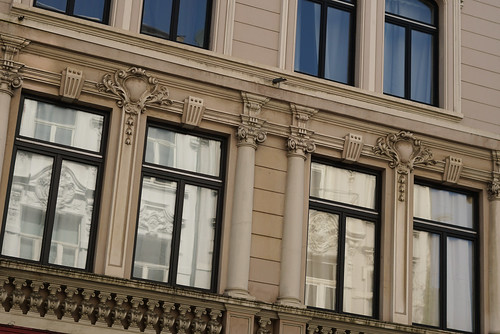 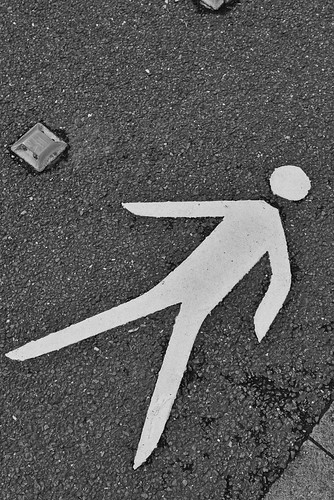 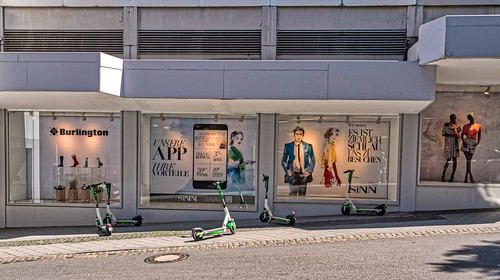 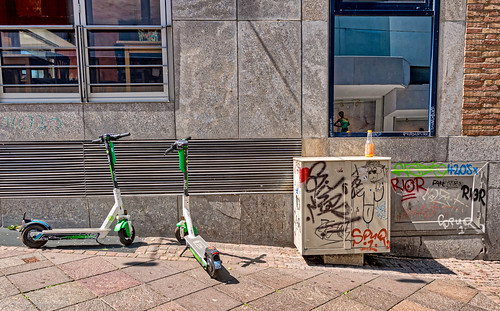 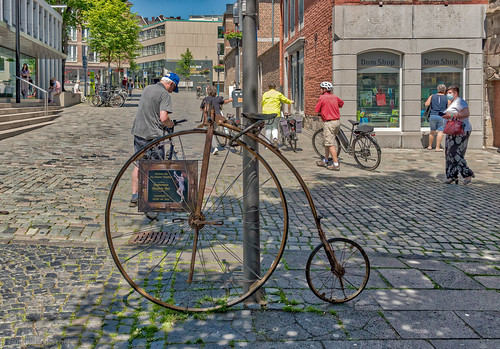 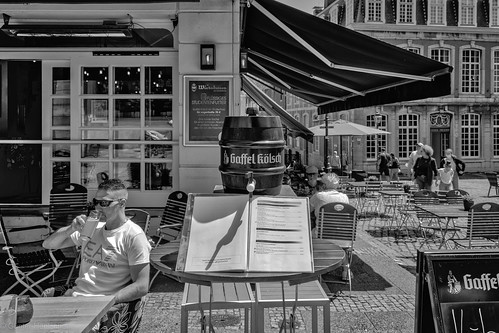 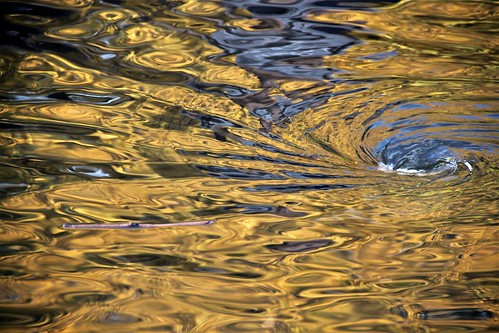 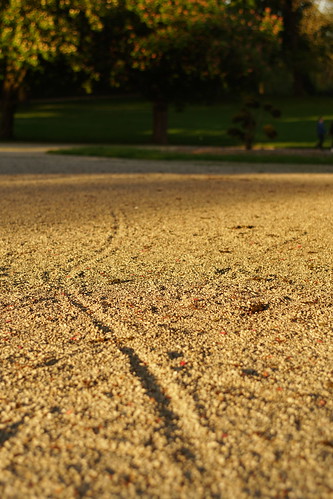 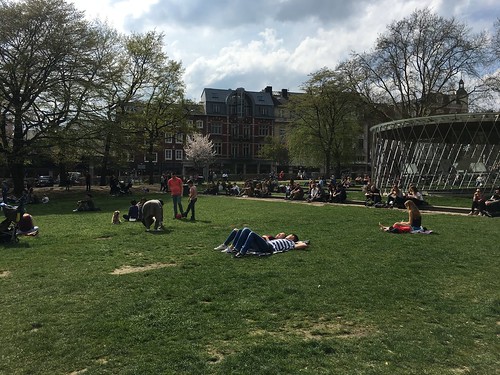 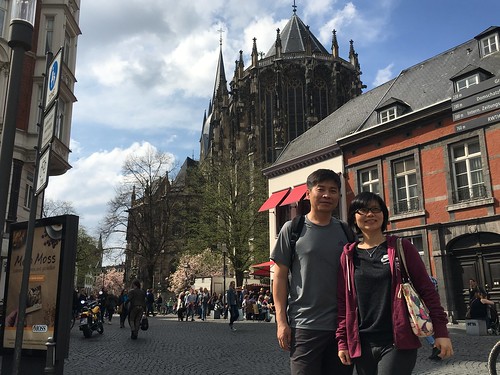 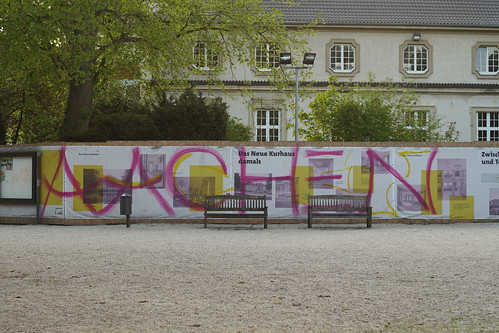 Aachen ( AH-khən, German: [ˈaːxn̩] ; Aachen dialect: Oche [ˈɔːxə]; French and traditional English: Aix-la-Chapelle; Latin: Aquae Granni or Aquisgranum; Dutch: Aken) is, with around 249,000 inhabitants, the 13th-largest city in North Rhine-Westphalia, and the 28th-largest city of Germany.
It is the westernmost city in Germany, and borders Belgium and the Netherlands to the west, the Tri-border area. It is located between Maastricht (NL) and Liège (BE) in the west, and Bonn and Cologne, in the east. The Wurm River flows through the city, and together with Mönchengladbach, Aachen is the only larger German city in the drainage basin of the Meuse. Aachen is the seat of the City Region Aachen (German: Städteregion Aachen).
Aachen developed from a Roman settlement and spa, subsequently becoming the preferred medieval Imperial residence of Emperor Charlemagne of the Frankish Empire, and, from 936 to 1531, the place where 31 Holy Roman Emperors were crowned Kings of the Germans.
One of Germany's leading institutes of higher education in technology, the RWTH Aachen University (Rheinisch-Westfälisch Technische Hochschule Aachen), is located in the city. Its university hospital Uniklinik RWTH Aachen is Europe's largest single-building hospital. Aachen's industries include science, engineering and information technology. In 2009, Aachen was ranked eighth among cities in Germany for innovation.