On the banks of the Zambezi, great cliffs overhang the river and the floodplains. The area is home to a remarkable concentration of wild animals, including elephants, buffalo, leopards and cheetahs. An important concentration of Nile crocodiles is also …

The area exhibits a profusion of distinctive rock landforms rising above the granite shield that covers much of Zimbabwe. The large boulders provide abundant natural shelters and have been associated with human occupation from the early Stone Age right … 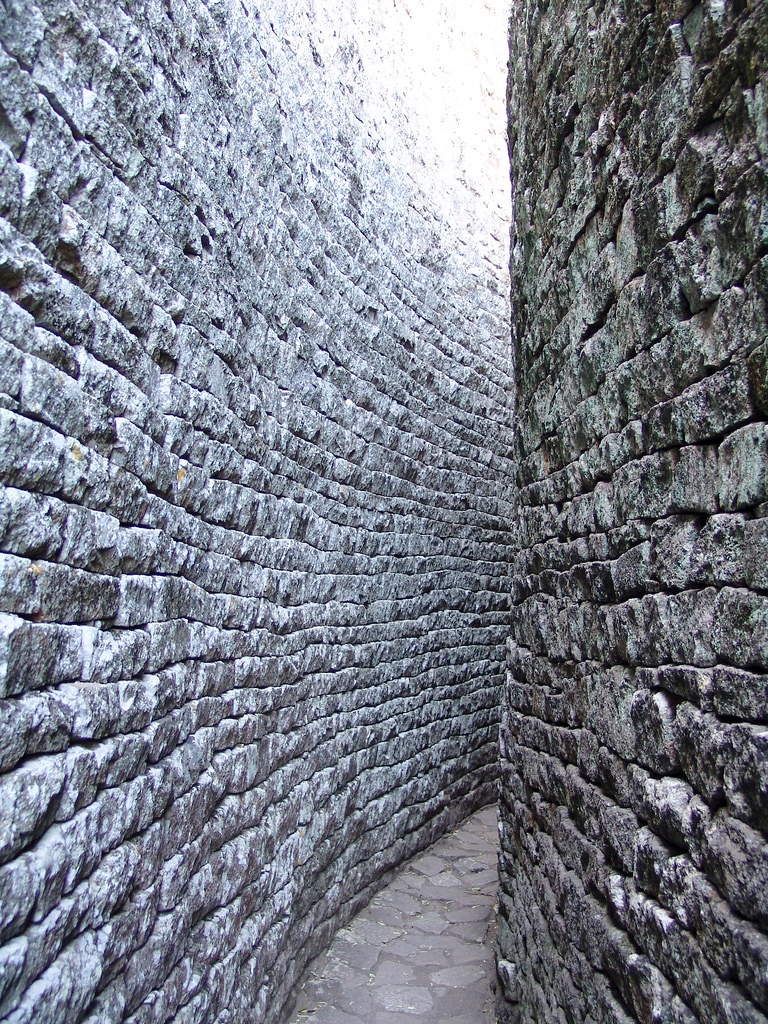 The ruins of Great Zimbabwe – the capital of the Queen of Sheba, according to an age-old legend – are a unique testimony to the Bantu civilization of the Shona between the 11th and 15th centuries. The city, which covers an area of nearly 80 … 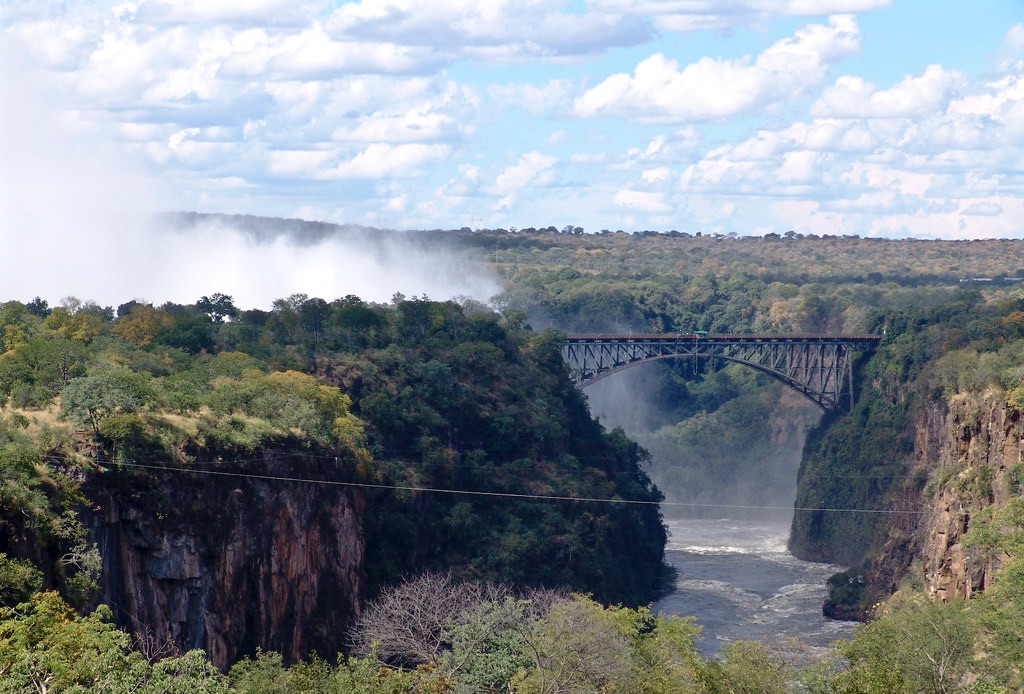 These are among the most spectacular waterfalls in the world. The Zambezi River, which is more than 2 km wide at this point, plunges noisily down a series of basalt gorges and raises an iridescent mist that can be seen more than 20 km away.

Khami, which developed after the capital of Great Zimbabwe had been abandoned in the mid-16th century, is of great archaeological interest. The discovery of objects from Europe and China shows that Khami was a major centre for trade over a long period o…