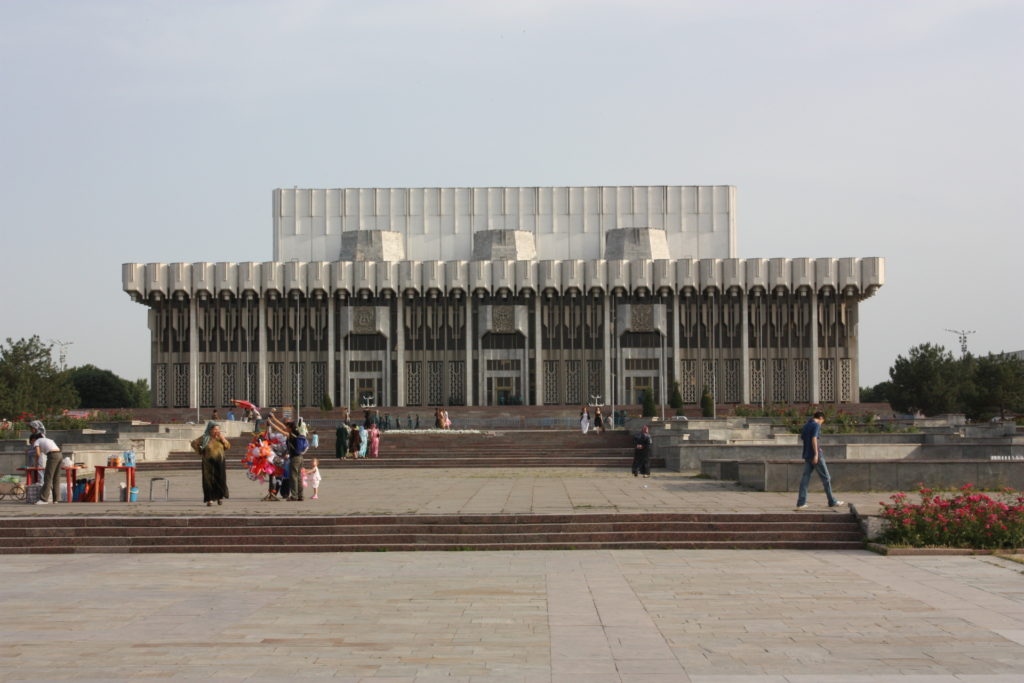 The historic centre of Shakhrisyabz contains a collection of exceptional monuments and ancient quarters which bear witness to the city’s secular development, and particularly to the period of its apogee, under the rule of Amir Temur and the Temurids, in…

Itchan Kala is the inner town (protected by brick walls some 10 m high) of the old Khiva oasis, which was the last resting-place of caravans before crossing the desert to Iran. Although few very old monuments still remain, it is a coherent and well-pres… 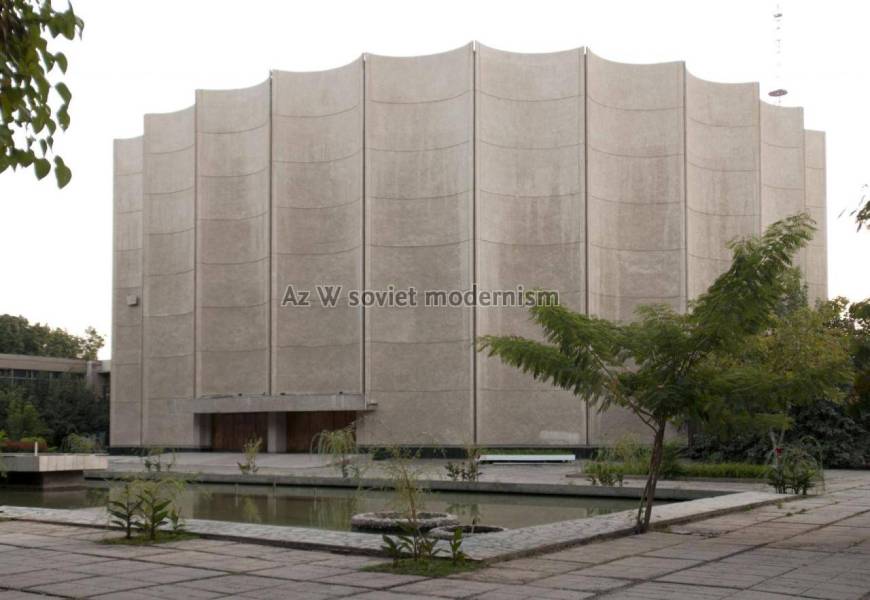 Palace of the Arts 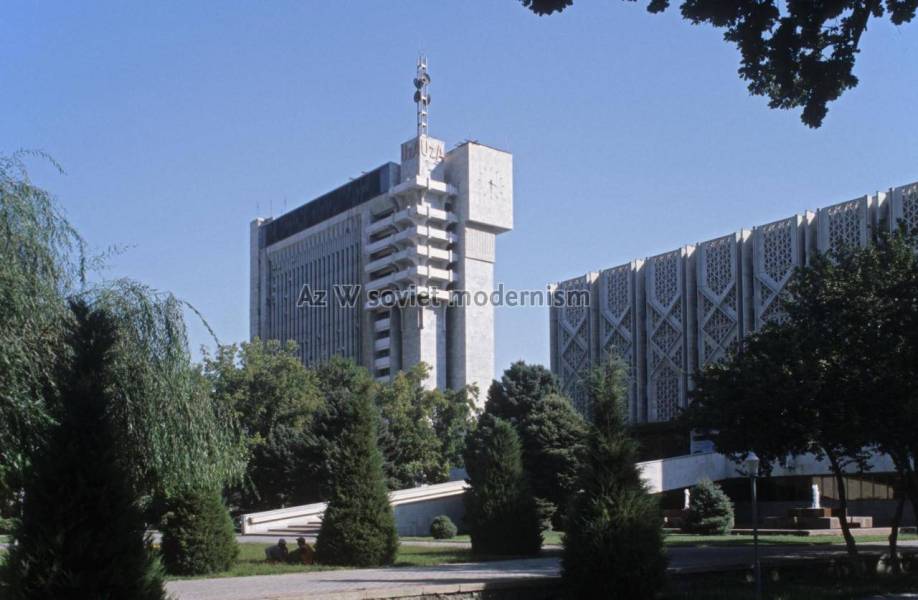 The transnational property is located in the Tien-Shan mountain system, one of the largest mountain ranges in the world. Western Tien-Shan ranges in altitude from 700 to 4,503 m. It features diverse landscapes, which are home to exceptionally rich biodi…

The historic town of Samarkand is a crossroad and melting pot of the world’s cultures. Founded in the 7th century B.C. as ancient Afrasiab, Samarkand had its most significant development in the Timurid period from the 14th to the 15th centuries. The maj…

Bukhara, which is situated on the Silk Route, is more than 2,000 years old. It is the most complete example of a medieval city in Central Asia, with an urban fabric that has remained largely intact. Monuments of particular interest include the famous to…