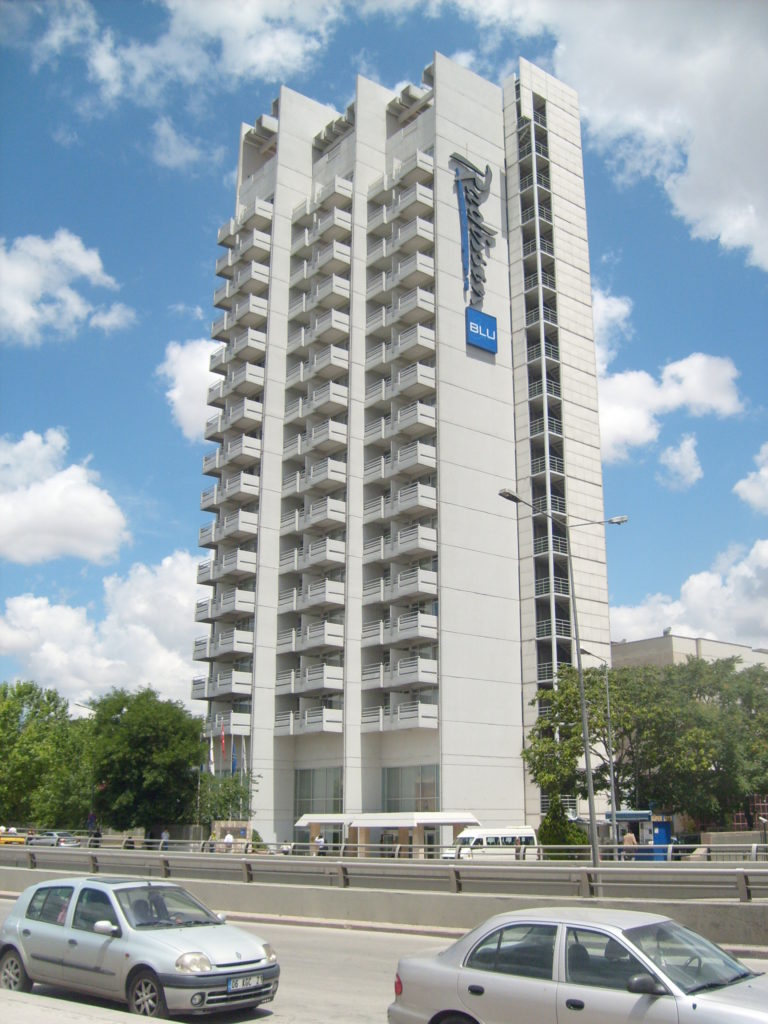 Pergamon and its Multi-Layered Cultural Landscape

This site rises high above the Bakirçay Plain in Turkey’s Aegean region. The acropolis of Pergamon was the capital of the Hellenistic Attalid dynasty, a major centre of learning in the ancient world. Monumental temples, theatres, stoa or porticoes, g…

Great Mosque and Hospital of Divriği

This region of Anatolia was conquered by the Turks at the beginning of the 11th century. In 1228–29 Emir Ahmet Shah founded a mosque, with its adjoining hospital, at Divrigi. The mosque has a single prayer room and is crowned by two cupolas. The highl… 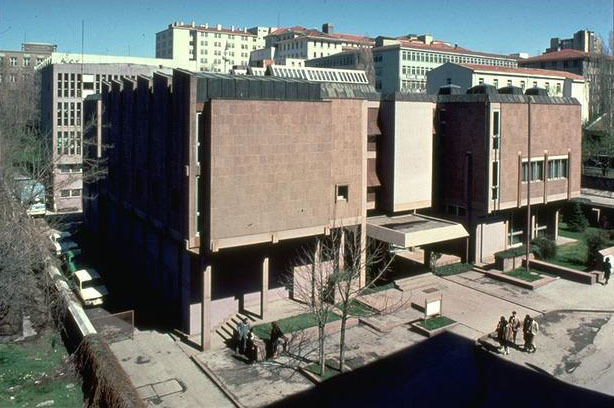 From the 13th century to the advent of the railway in the early 20th century, Safranbolu was an important caravan station on the main East–West trade route. The Old Mosque, Old Bath and Süleyman Pasha Medrese were built in 1322. During its apogee in …

Troy, with its 4,000 years of history, is one of the most famous archaeological sites in the world. The first excavations at the site were undertaken by the famous archaeologist Heinrich Schliemann in 1870. In scientific terms, its extensive remains are…

Deriving from springs in a cliff almost 200 m high overlooking the plain, calcite-laden waters have created at Pamukkale (Cotton Palace) an unreal landscape, made up of mineral forests, petrified waterfalls and a series of terraced basins. At the end of… 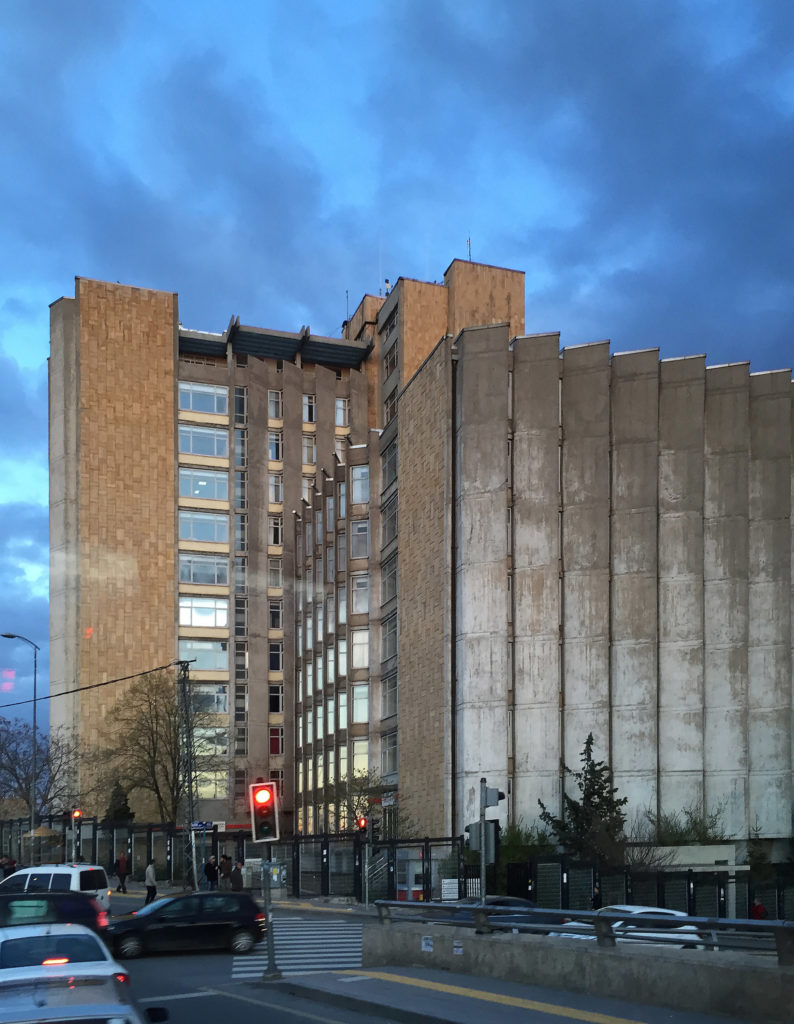 Selimiye Mosque and its Social Complex

The square Mosque with its single great dome and four slender minarets, dominates the skyline of the former Ottoman capital of Edirne. Sinan, the most famous of Ottoman architects in the 16th century, considered the complex, which includes madrasas (Isl…

This site, which was the capital of Lycia, illustrates the blending of Lycian traditions and Hellenic influence, especially in its funerary art. The epigraphic inscriptions are crucial for our understanding of the history of the Lycian people and their … 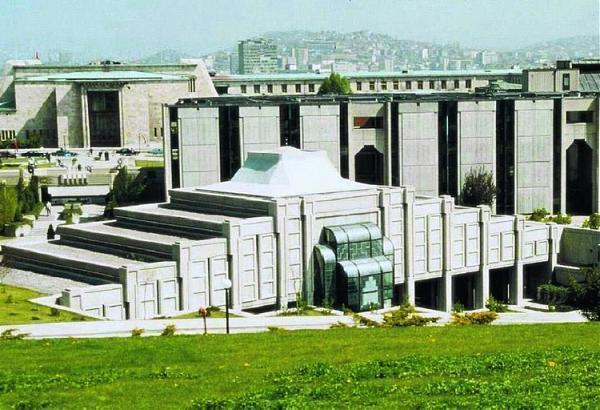 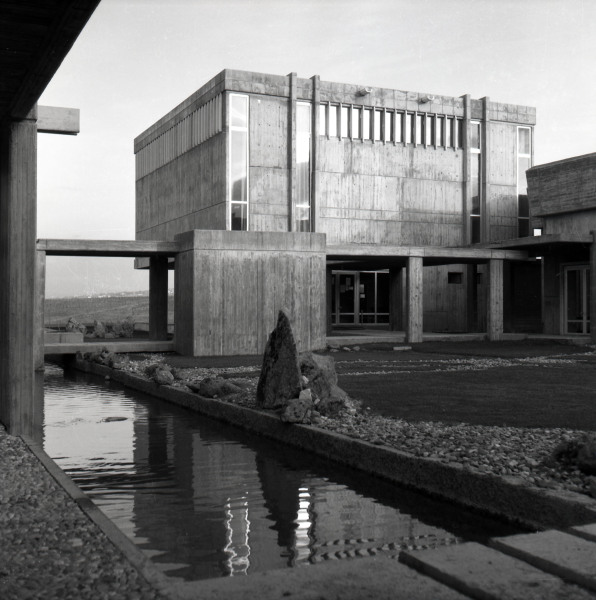 This site is located on a secluded plateau of northeast Turkey overlooking a ravine that forms a natural border with Armenia. This medieval city combines residential, religious and military structures, characteristic of a medieval urbanism built up over…

With its strategic location on the Bosphorus peninsula between the Balkans and Anatolia, the Black Sea and the Mediterranean, Istanbul has been associated with major political, religious and artistic events for more than 2,000 years. Its masterpieces in…

Located within what was once the estuary of the River Kaystros, Ephesus comprises successive Hellenistic and Roman settlements founded on new locations, which followed the coastline as it retreated westward. Excavations have revealed grand monuments of …

Located in southwestern Turkey, in the upper valley of the Morsynus River, the site consists of two components: the archaeological site of Aphrodisias and the marble quarries northeast of the city. The temple of Aphrodite dates from the 3rd century BC …

The archaeological site of Hattusha, former capital of the Hittite Empire, is notable for its urban organization, the types of construction that have been preserved (temples, royal residences, fortifications), the rich ornamentation of the Lions’ Gate a… 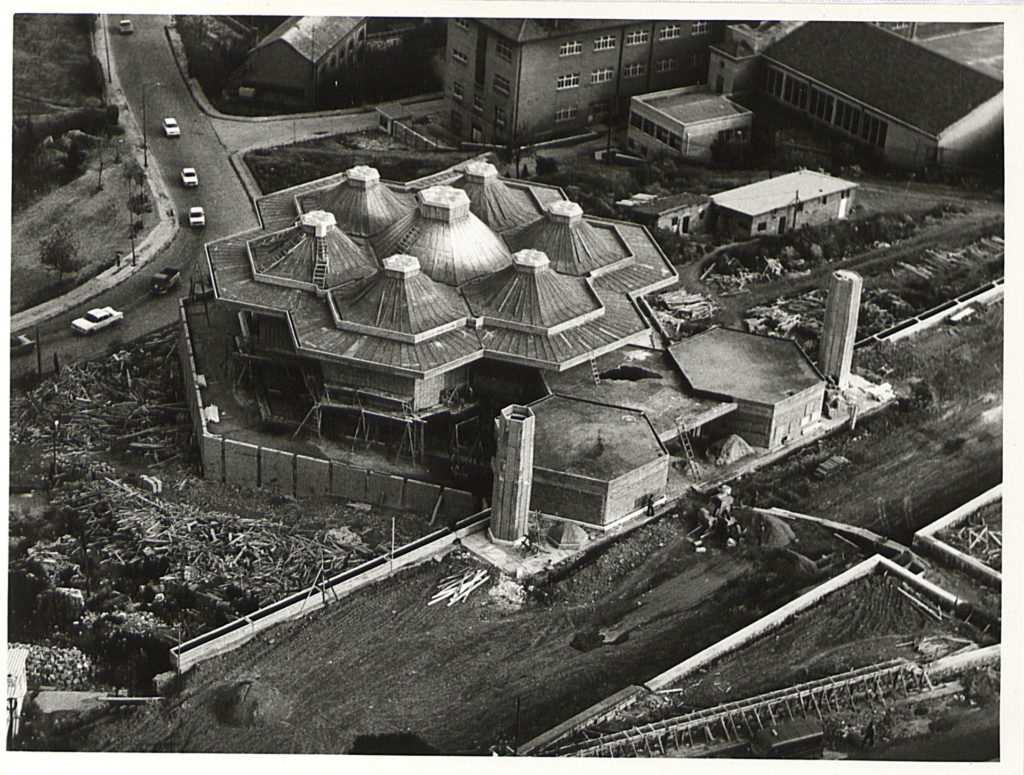 Two hills form the 37 ha site on the Southern Anatolian Plateau. The taller eastern mound contains eighteen levels of Neolithic occupation between 7400 bc and 6200 bc, including wall paintings, reliefs, sculptures and other symbolic and a… 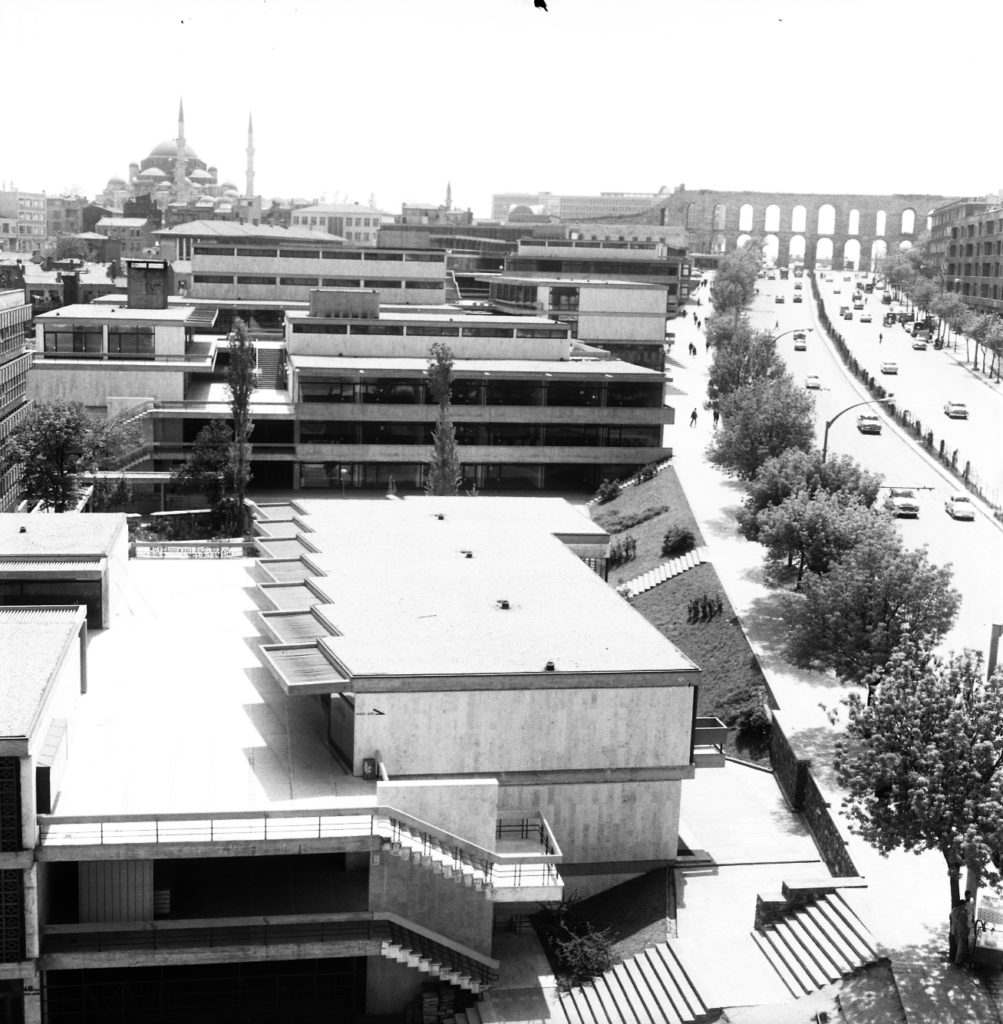 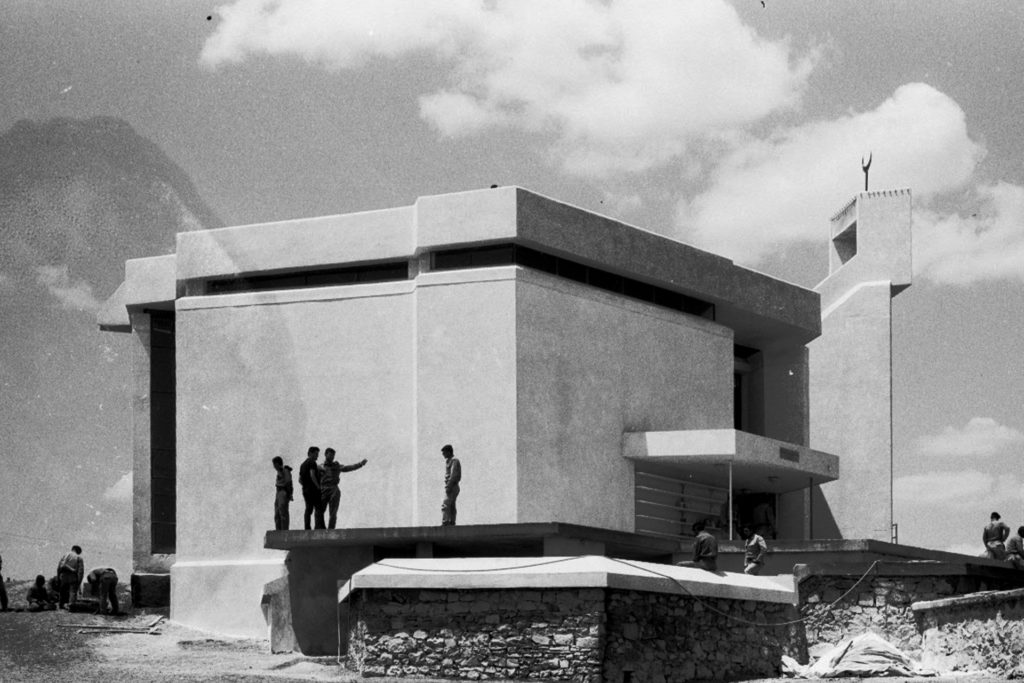 Arslantepe Mound is a 30-metre-tall archaeological tell located in the Malatya plain, 12 km south-west of the Euphrates River. Archaeological evidence from the site testifies to its occupation from at least the 6th millennium BCE up until the late Roma…

Located on an escarpment of the Upper Tigris River Basin that is part of the so-called Fertile Crescent, the fortified city of Diyarbakır and the landscape around has been an important centre since the Hellenistic period, through the Roman, Sassanid, B…

Bursa and Cumalıkızık: the Birth of the Ottoman Empire

This property is a serial nomination of eight component sites in the City of Bursa and the nearby village of Cumalıkızık, in the southern Marmara region. The site illustrates the creation of an urban and rural system establishing the Ottoman Empire i… 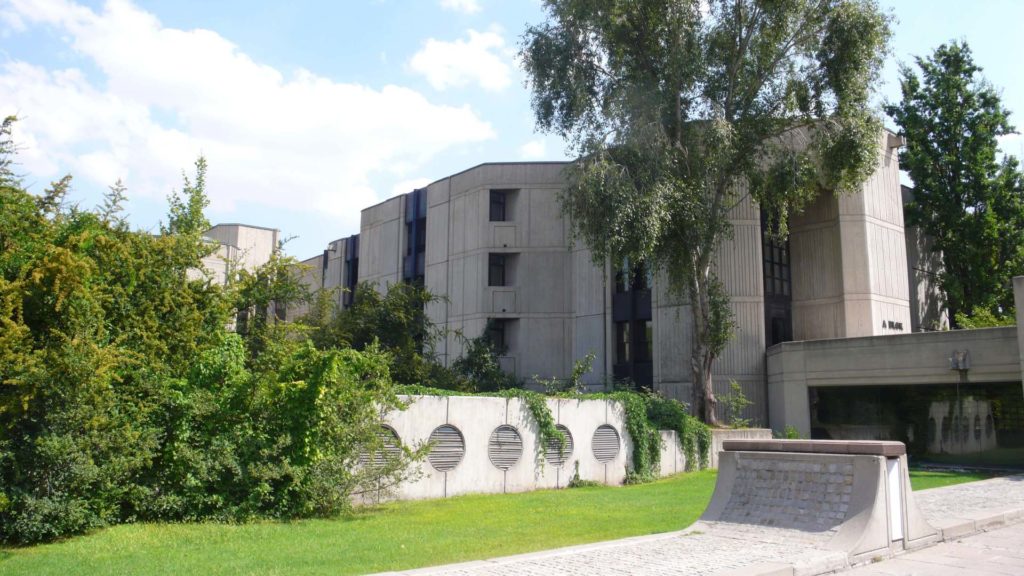 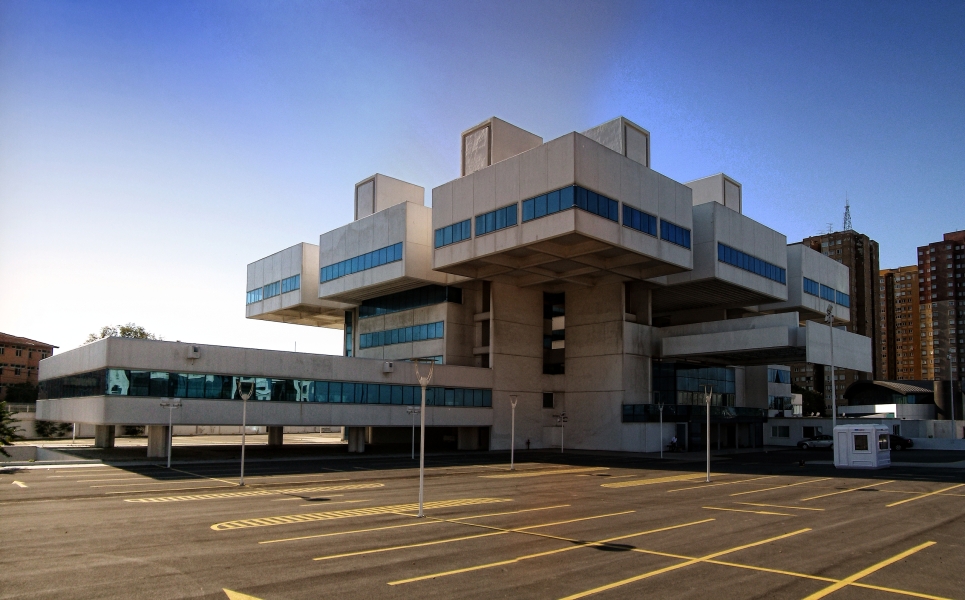 The mausoleum of Antiochus I (69–34 B.C.), who reigned over Commagene, a kingdom founded north of Syria and the Euphrates after the breakup of Alexander’s empire, is one of the most ambitious constructions of the Hellenistic period. The syncretism…

Located in the Germuş mountains of south-eastern Anatolia, this property presents monumental round-oval and rectangular megalithic structures erected by hunter-gatherers in the Pre-Pottery Neolithic age between 9,600 and 8,200 BCE. These monuments were…

Göreme National Park and the Rock Sites of Cappadocia

In a spectacular landscape, entirely sculpted by erosion, the Göreme valley and its surroundings contain rock-hewn sanctuaries that provide unique evidence of Byzantine art in the post-Iconoclastic period. Dwellings, troglodyte villages and undergr…