Sukhothai was the capital of the first Kingdom of Siam in the 13th and 14th centuries. It has a number of fine monuments, illustrating the beginnings of Thai architecture. The great civilization which evolved in the Kingdom of Sukhothai absorbed numerou… 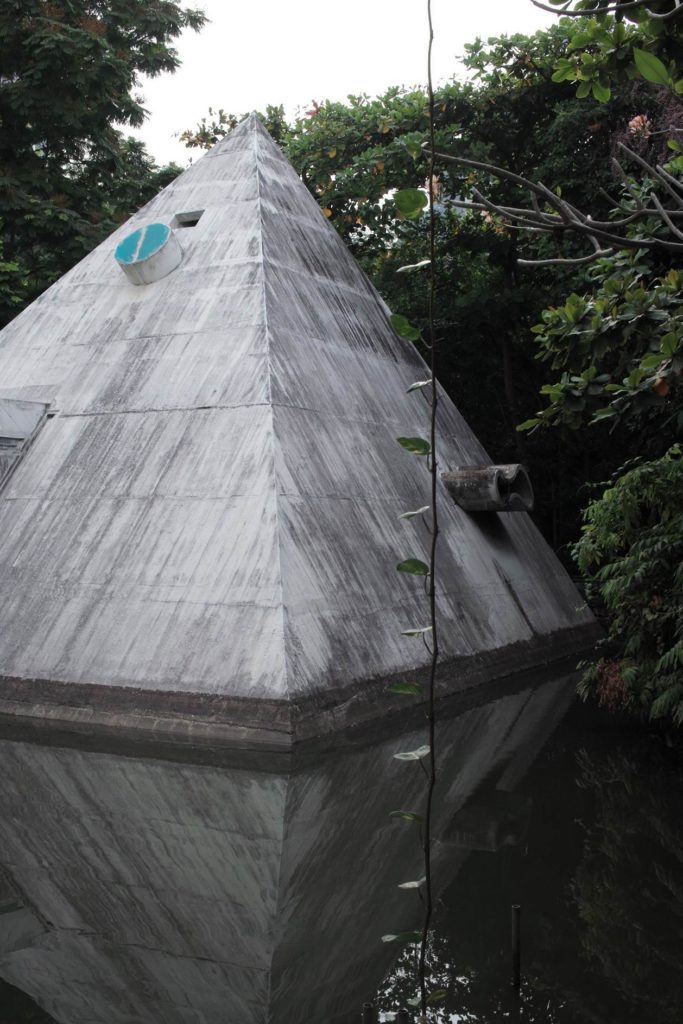 Stretching over more than 600,000 ha along the Myanmar border, the sanctuaries, which are relatively intact, contain examples of almost all the forest types of continental South-East Asia. They are home to a very diverse array of animals, including 77% …

Founded c. 1350, Ayutthaya became the second Siamese capital after Sukhothai. It was destroyed by the Burmese in the 18th century. Its remains, characterized by the prang (reliquary towers) and gigantic monasteries, give an idea of its past splendour….

The Dong Phayayen-Khao Yai Forest Complex spans 230 km between Ta Phraya National Park on the Cambodian border in the east, and Khao Yai National Park in the west. The site is home to more than 800 species of fauna, including 112 mammal species (among t…

The site is located along the Thailand side of the Tenasserim mountain range, part of a north-south granite and limestone mountain ridge running down the Malay Peninsula. Located at the cross-roads between the Himalayan, Indochina, and Sumatran faunal a…

Ban Chiang is considered the most important prehistoric settlement so far discovered in South-East Asia. It marks an important stage in human cultural, social and technological evolution. The site presents the earliest evidence of farming in the region …

School for the Blind