An oasis in the Syrian desert, north-east of Damascus, Palmyra contains the monumental ruins of a great city that was one of the most important cultural centres of the ancient world. From the 1st to the 2nd century, the art and architecture of Palmyra, …

These two castles represent the most significant examples illustrating the exchange of influences and documenting the evolution of fortified architecture in the Near East during the time of the Crusades (11th – 13th centuries). The Crac des Chevaliers w…

Located at the crossroads of several trade routes from the 2nd millennium B.C., Aleppo was ruled successively by the Hittites, Assyrians, Arabs, Mongols, Mamelukes and Ottomans. The 13th-century citadel, 12th-century Great Mosque and various 17th-centur…

Founded in the 3rd millennium B.C., Damascus is one of the oldest cities in the Middle East. In the Middle Ages, it was the centre of a flourishing craft industry, specializing in swords and lace. The city has some 125 monuments from different periods o… 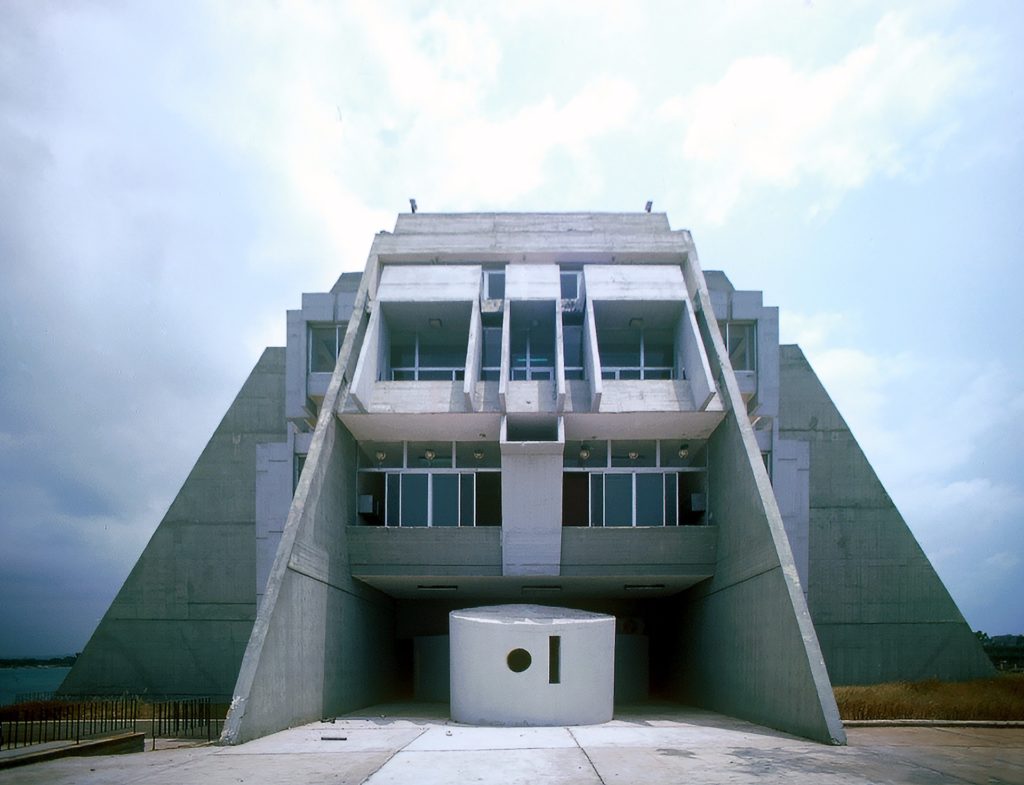 Bosra, once the capital of the Roman province of Arabia, was an important stopover on the ancient caravan route to Mecca. A magnificent 2nd-century Roman theatre, early Christian ruins and several mosques are found within its great walls.

Some 40 villages grouped in eight parks situated in north-western Syria provide remarkable testimony to rural life in late Antiquity and during the Byzantine period. Abandoned in the 8th to 10th centuries, the villages, which date from the 1st to 7th ce…