The property consists of two separate areas: Sanganeb is an isolated, coral reef structure in the central Red Sea and the only atoll, 25 km off the shoreline of Sudan. The second component of the property is made up of Dungonab Bay and Mukkawar Island, … 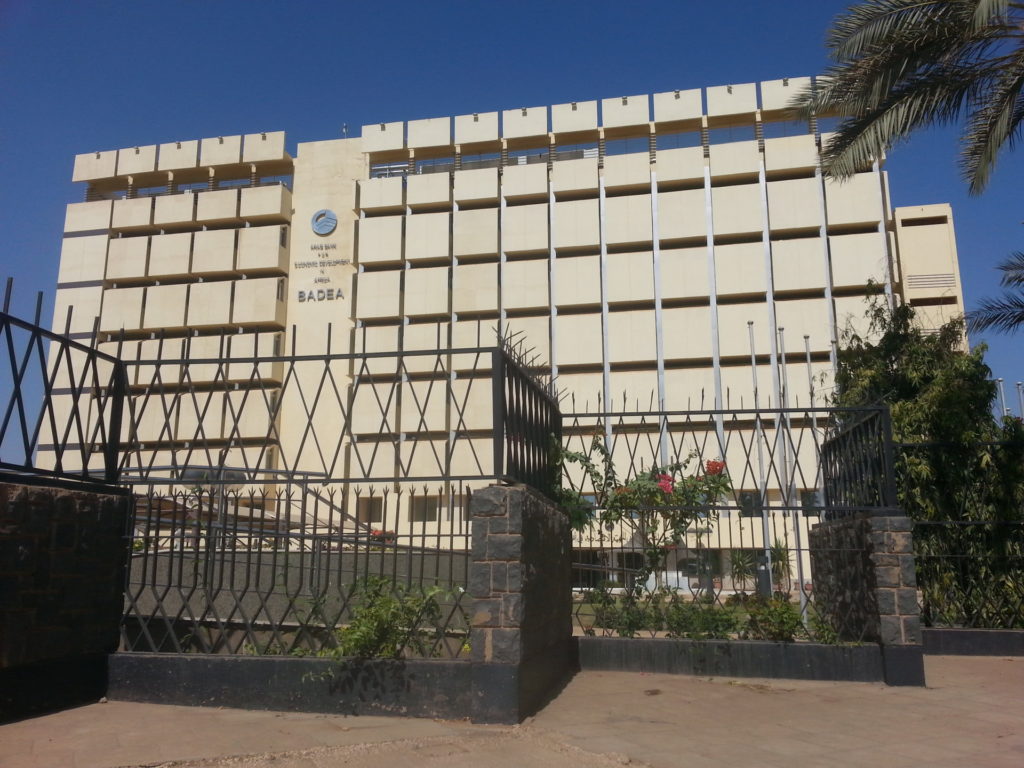 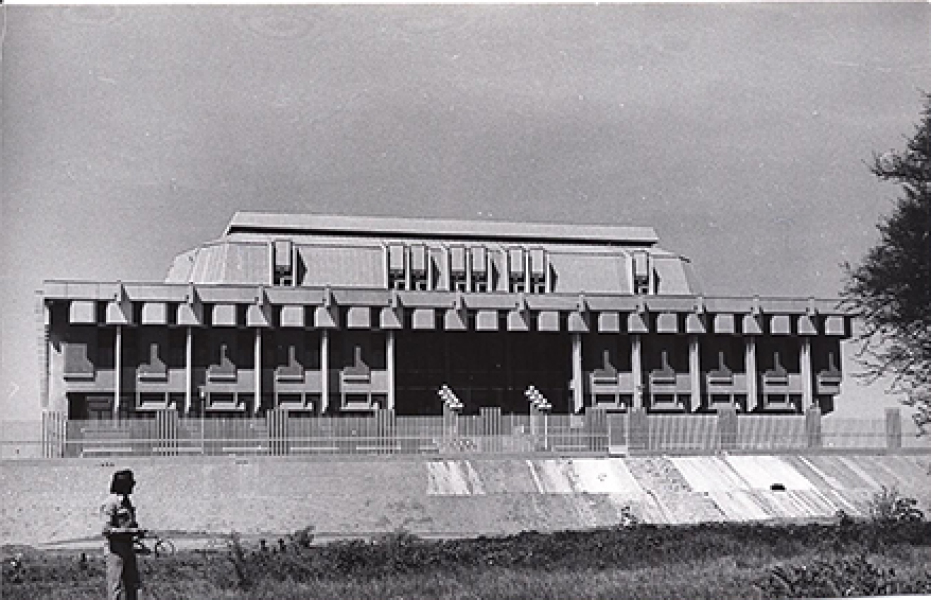 Gebel Barkal and the Sites of the Napatan Region

These five archaeological sites, stretching over more than 60 km in the Nile valley, are testimony to the Napatan (900 to 270 BC) and Meroitic (270 BC to 350 AD) cultures, of the second kingdom of Kush. Tombs, with and without pyramids, temples, liv…

Archaeological Sites of the Island of Meroe

The Archaeological Sites of the Island of Meroe, a semi-desert landscape between the Nile and Atbara rivers, was the heartland of the Kingdom of Kush, a major power from the 8th century B.C. to the 4th century A.D. The property consists of the royal cit…