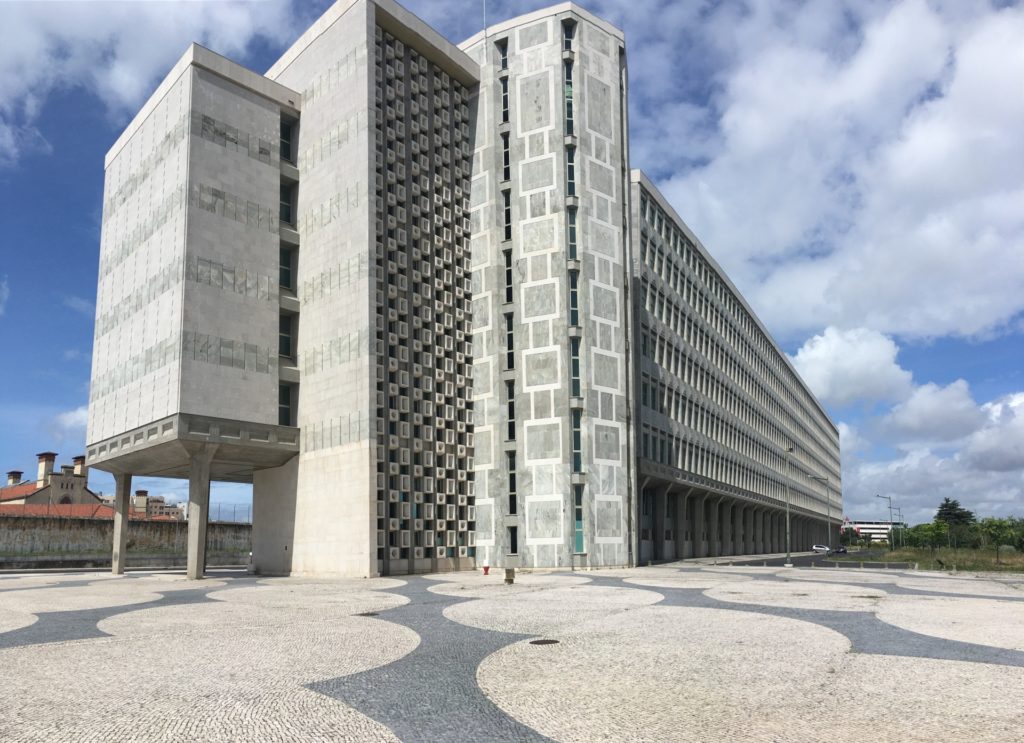 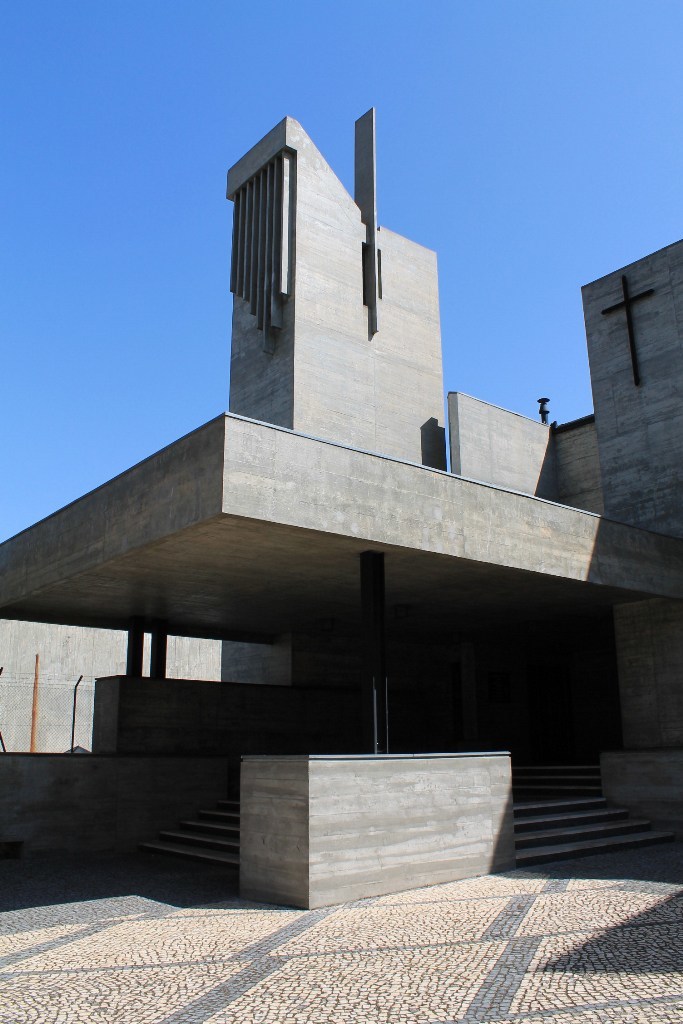 The Monastery of the Dominicans of Batalha was built to commemorate the victory of the Portuguese over the Castilians at the battle of Aljubarrota in 1385. It was to be the Portuguese monarchy’s main building project for the next two centuries. Here a h… 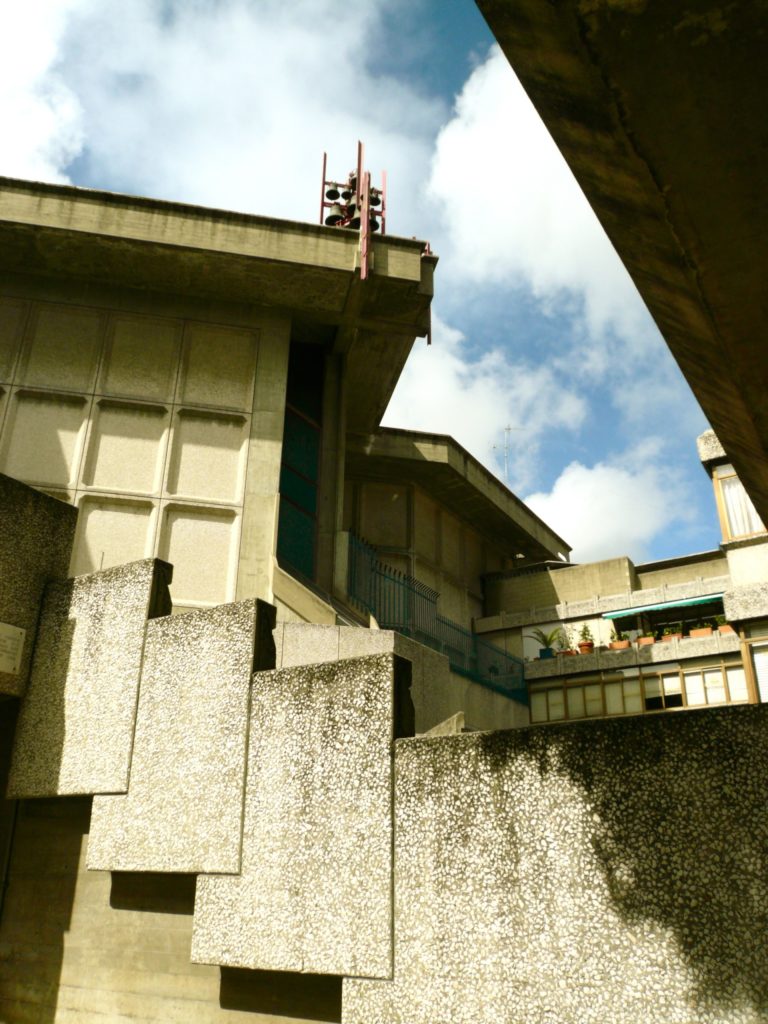 The 987-ha site on the volcanic island of Pico, the second largest in the Azores archipelago, consists of a remarkable pattern of spaced-out, long linear walls running inland from, and parallel to, the rocky shore. The walls were built to protect the th… 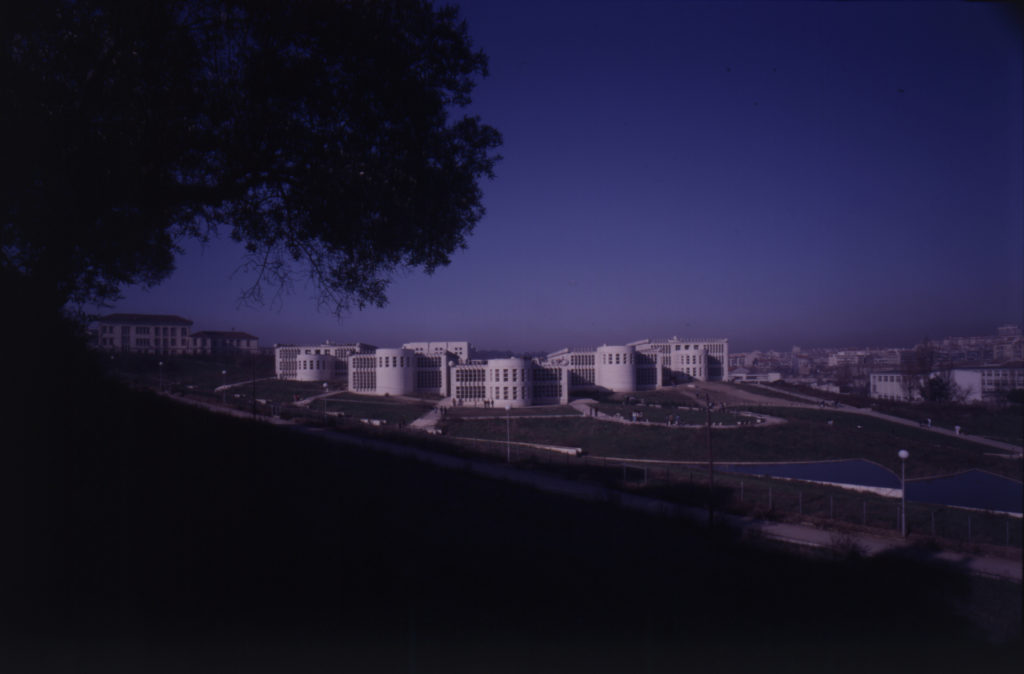 Sanctuary of Bom Jesus do Monte in Braga

The site, a cultural landscape located on the slopes of Mount Espinho, overlooking the city of Braga in the north of Portugal, evokes Christian Jerusalem, recreating a sacred mount crowned with a church. The sanctuary was developed over a period of more…

Monastery of the Hieronymites and Tower of Belém in Lisbon

Standing at the entrance to Lisbon harbour, the Monastery of the Hieronymites – construction of which began in 1502 – exemplifies Portuguese art at its best. The nearby Tower of Belém, built to commemorate Vasco da Gama’s expedition, …

Wine has been produced by traditional landholders in the Alto Douro region for some 2,000 years. Since the 18th century, its main product, port wine, has been world famous for its quality. This long tradition of viticulture has produced a cultural lands…

Situated on one of the islands in the Azores archipelago, this was an obligatory port of call from the 15th century until the advent of the steamship in the 19th century. The 400-year-old San Sebastião and San João Baptista fortifications are unique e… 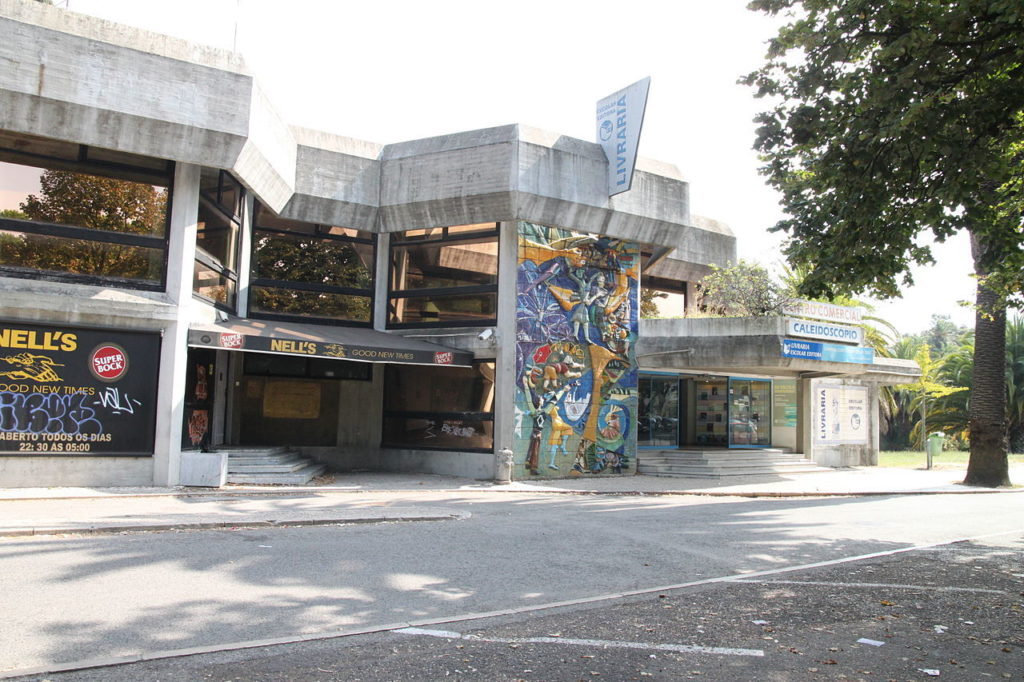 Convent of Christ in Tomar

Originally designed as a monument symbolizing the Reconquest, the Convent of the Knights Templar of Tomar (transferred in 1344 to the Knights of the Order of Christ) came to symbolize just the opposite during the Manueline period – the opening up of P… 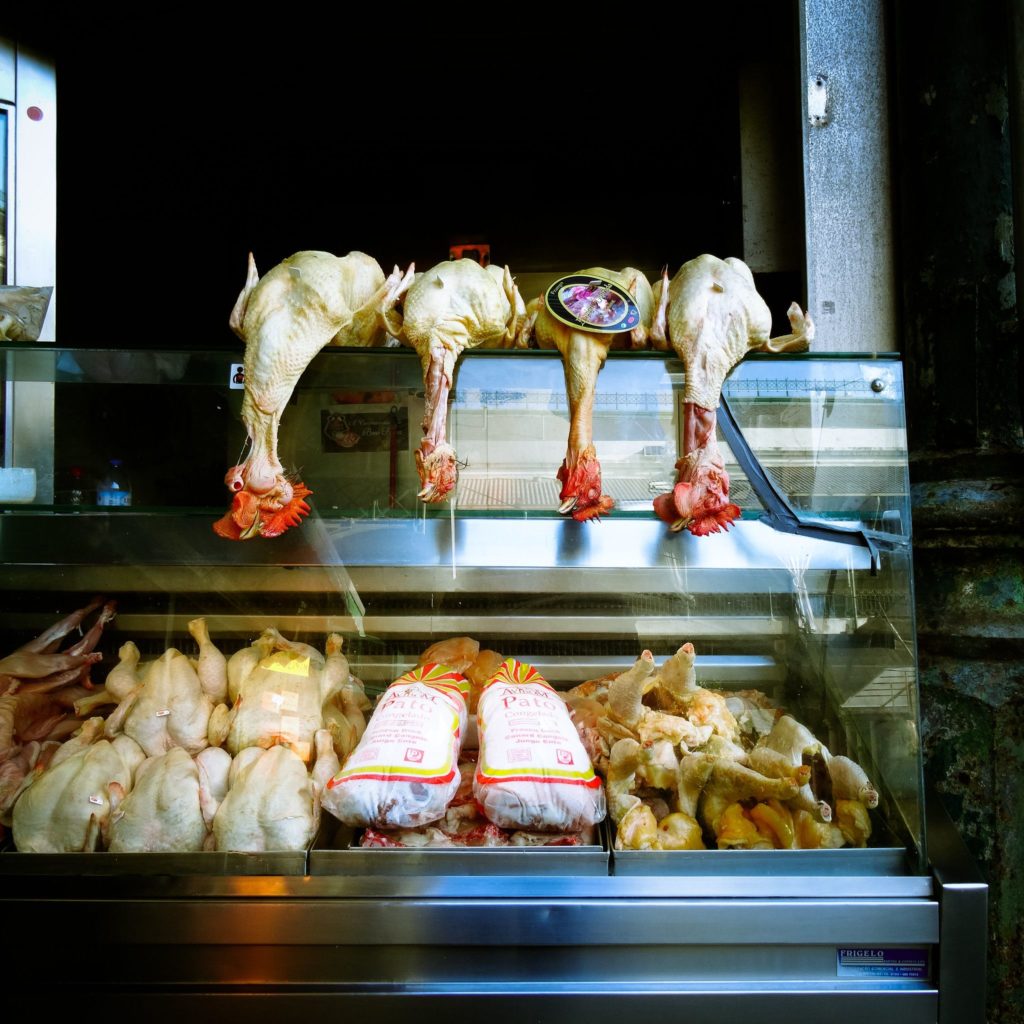 Historic Centre of Oporto, Luiz I Bridge and Monastery of Serra do Pilar

The city of Oporto, built along the hillsides overlooking the mouth of the Douro river, is an outstanding urban landscape with a 2,000-year history. Its continuous growth, linked to the sea (the Romans gave it the name Portus, or port), can be seen in t…

University of Coimbra – Alta and Sofia

Situated on a hill overlooking the city, the University of Coimbra with its colleges grew and evolved over more than seven centuries within the old town. Notable university buildings include the 12th century Cathedral of Santa Cruz and a number of …

This museum-city, whose roots go back to Roman times, reached its golden age in the 15th century, when it became the residence of the Portuguese kings. Its unique quality stems from the whitewashed houses decorated with azulejos and wrought-iron balconi…

Garrison Border Town of Elvas and its Fortifications

The site, extensively fortified from the 17th to 19th centuries, represents the largest bulwarked dry-ditch system in the world. Within its walls, the town contains barracks and other military buildings as well as churches and monasteries. While Elvas c…

In the 19th century Sintra became the first centre of European Romantic architecture. Ferdinand II turned a ruined monastery into a castle where this new sensitivity was displayed in the use of Gothic, Egyptian, Moorish and Renaissance elements and in t…

The Laurisilva of Madeira is an outstanding relict of a previously widespread laurel forest type. It is the largest surviving area of laurel forest and is believed to be 90% primary forest. It contains a unique suite of plants and animals, including man… 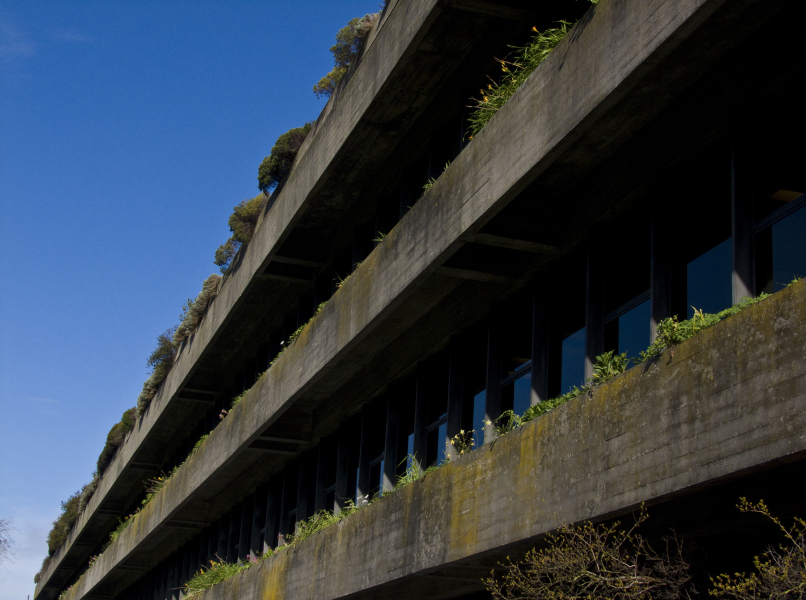 Offices and Museum of the Calouste Gulbenkian Foundation 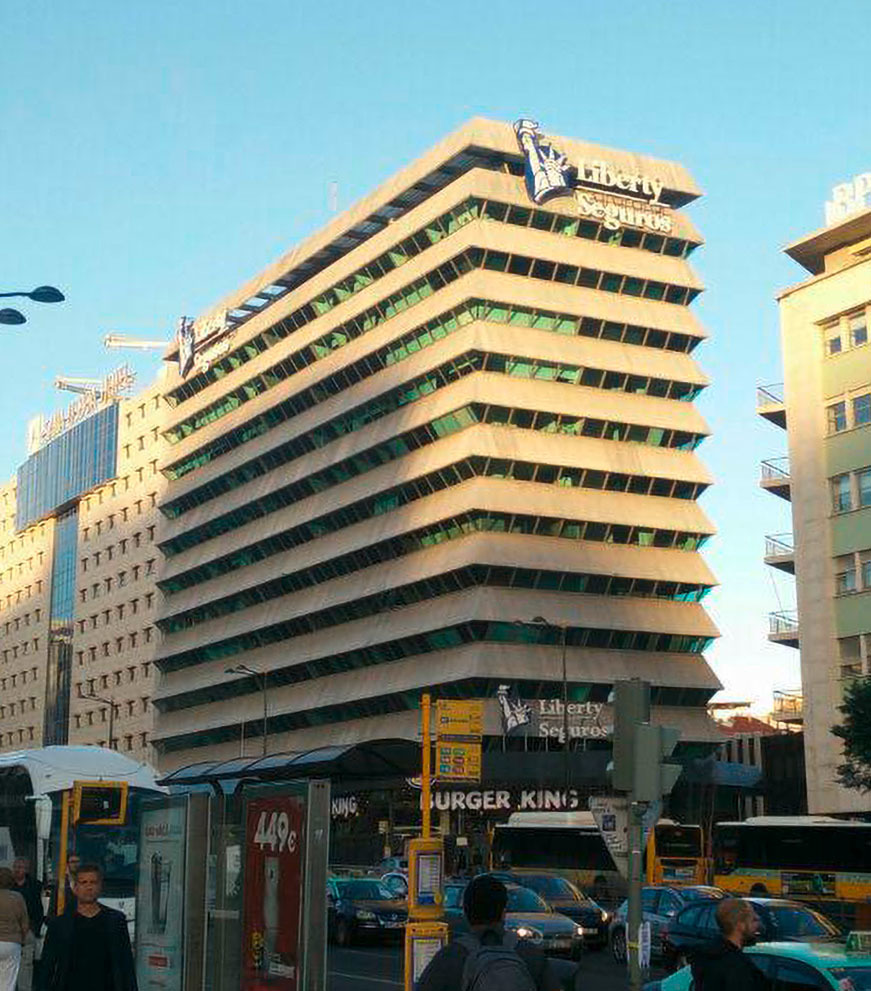 Located 30 km northwest of Lisbon, the site was conceived by King João V in 1711 as a tangible representation of his conception of the monarchy and the State. This imposing quadrangular building houses the king’s and queen’s palaces, the royal chapel… 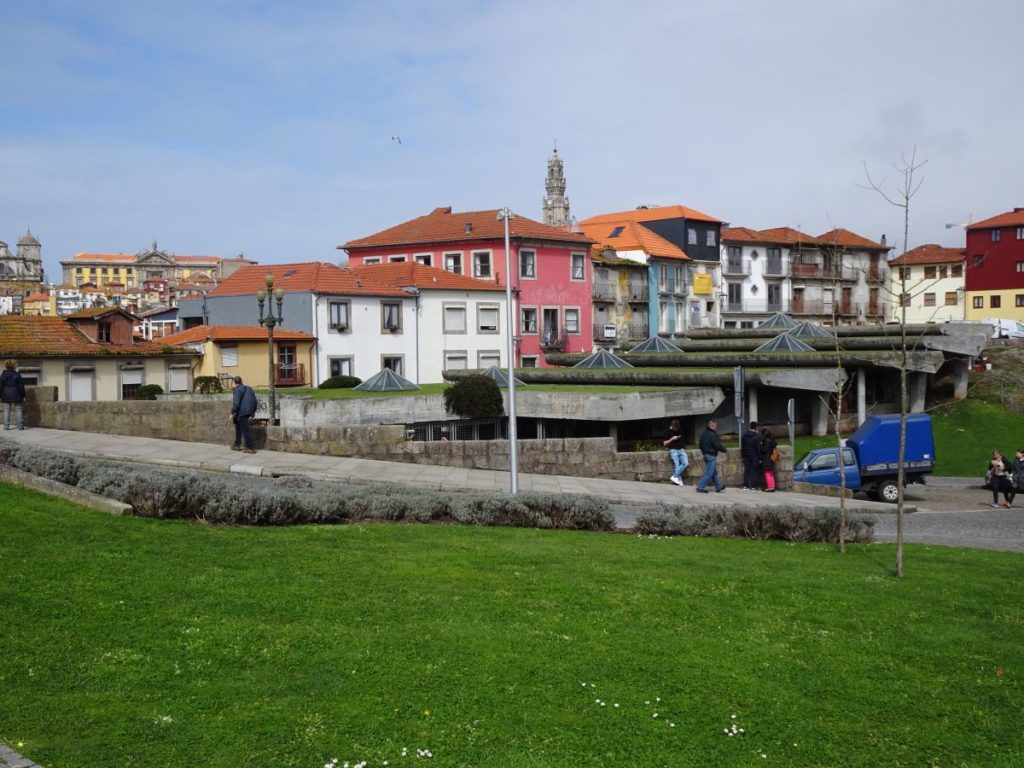 The historic town of Guimarães is associated with the emergence of the Portuguese national identity in the 12th century. An exceptionally well-preserved and authentic example of the evolution of a medieval settlement into a modern town, its rich buildi…

The two Prehistoric Rock Art Sites in the Côa Valley (Portugal) and Siega Verde (Spain) are located on the banks of the rivers Agueda and Côa, tributaries of the river Douro, documenting continuous human occupation from the end of the Paleolithic Age….

The Monastery of Santa Maria d’Alcobaça, north of Lisbon, was founded in the 12th century by King Alfonso I. Its size, the purity of its architectural style, the beauty of the materials and the care with which it was built make this a masterpiece… 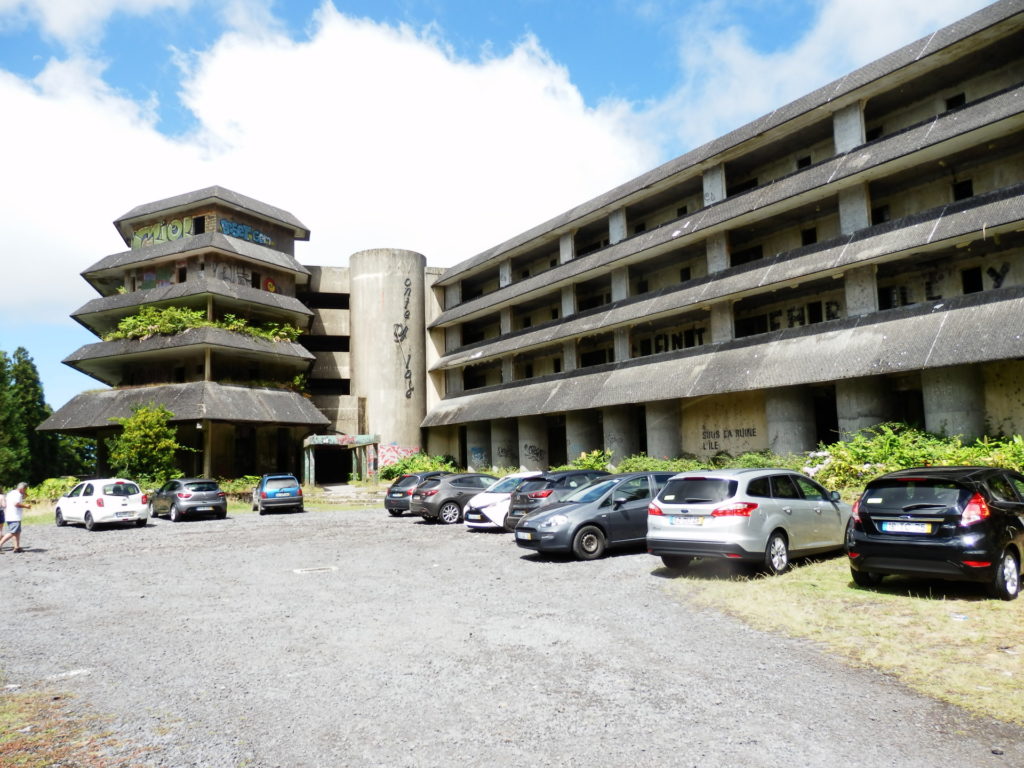