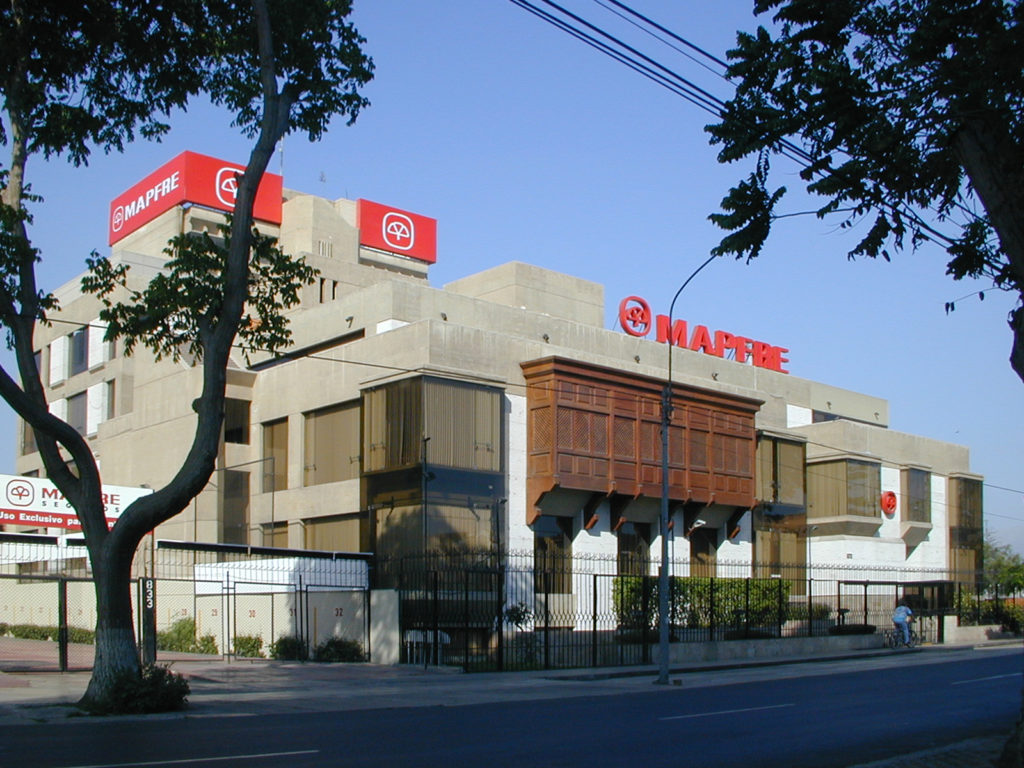 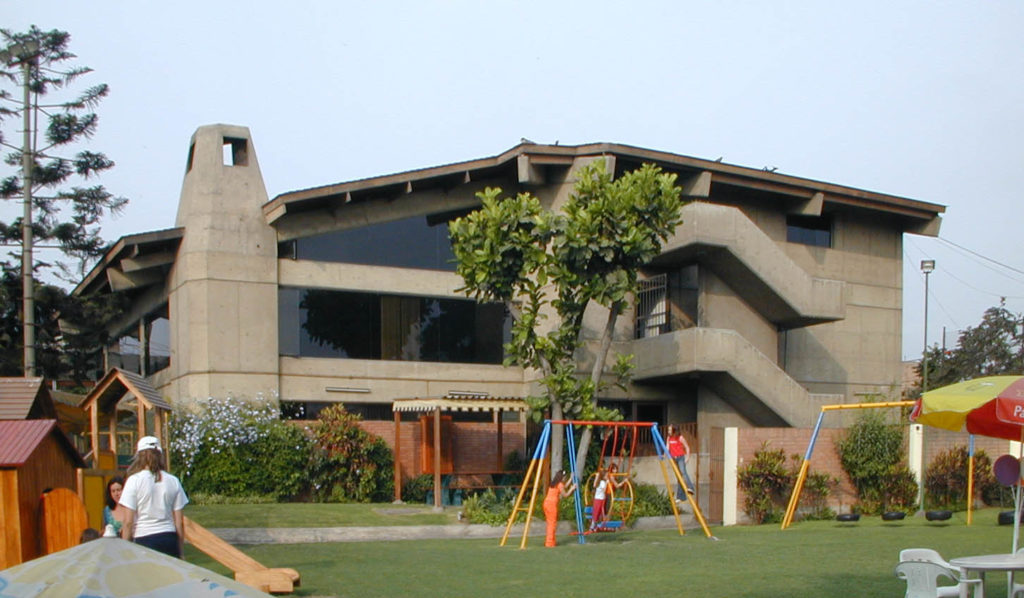 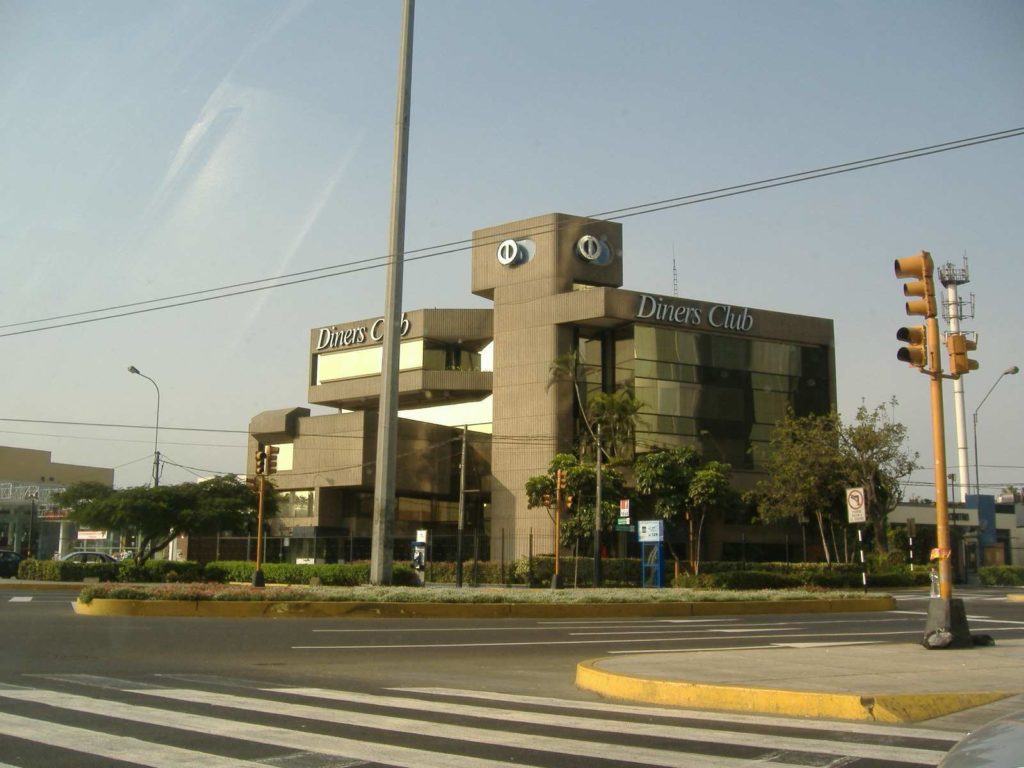 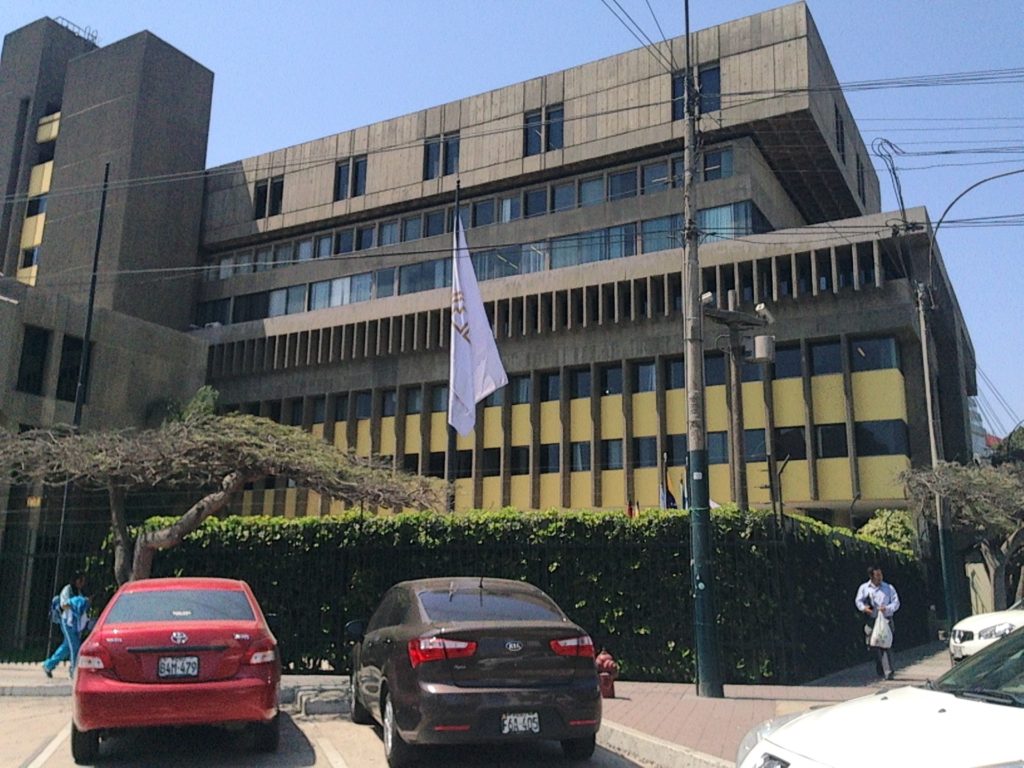 General Secretariat of the Andean Community 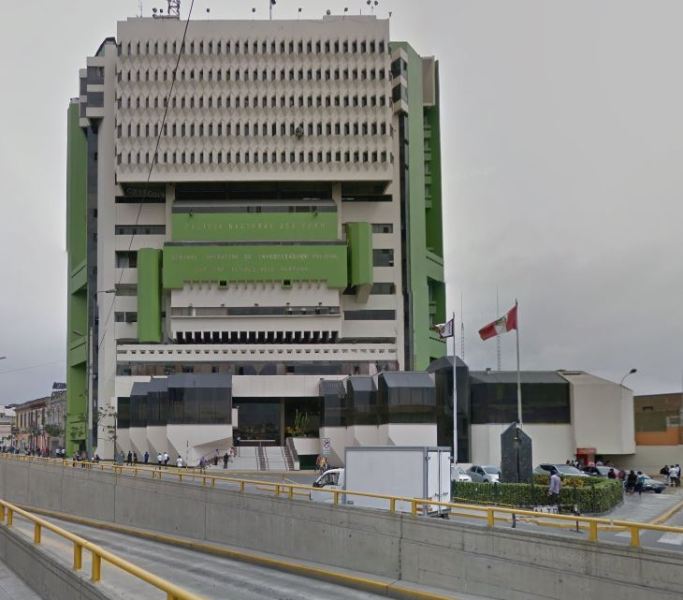 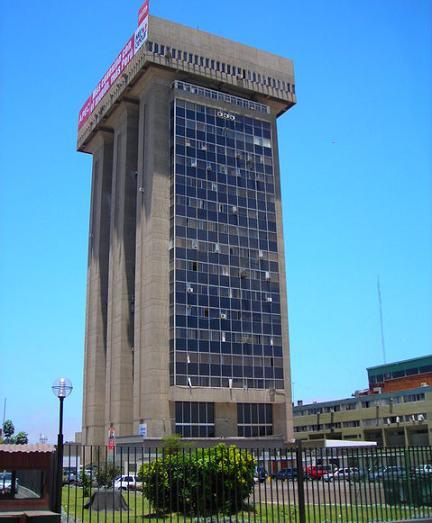 Historical Centre of the City of Arequipa

The historic centre of Arequipa, built in volcanic sillar rock, represents an integration of European and native building techniques and characteristics, expressed in the admirable work of colonial masters and Criollo and Indian masons. This combination…

Although severely damaged by earthquakes, this ‘City of the Kings’ was, until the middle of the 18th century, the capital and most important city of the Spanish dominions in South America. Many of its buildings, such as the Convent of San Francisco (the…

Lines and Geoglyphs of Nasca and Palpa

Located in the arid Peruvian coastal plain, some 400 km south of Lima, the geoglyphs of Nasca and the pampas of Jumana cover about 450 km2 . These lines, which were scratched on the surface of the ground between 500 B.C. and A.D. 500, are among archaeol… 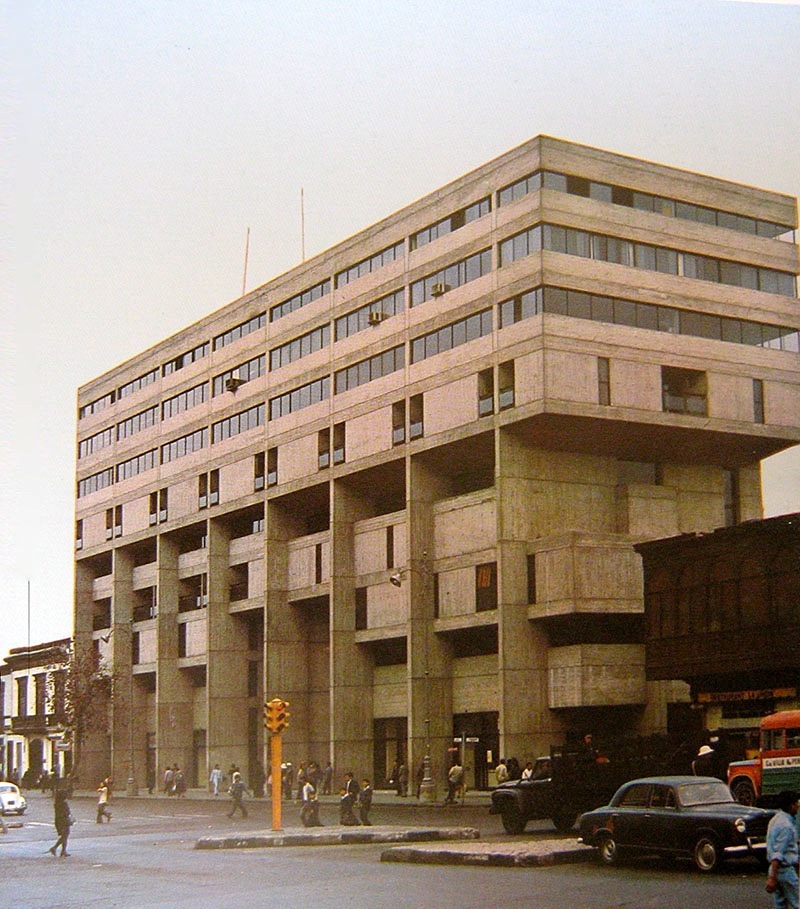 Machu Picchu stands 2,430 m above sea-level, in the middle of a tropical mountain forest, in an extraordinarily beautiful setting. It was probably the most amazing urban creation of the Inca Empire at its height; its giant walls, terraces and ramps seem…

Situated in the Peruvian Andes, Cuzco developed, under the Inca ruler Pachacutec, into a complex urban centre with distinct religious and administrative functions. It was surrounded by clearly delineated areas for agricultural, artisan and industrial pr… 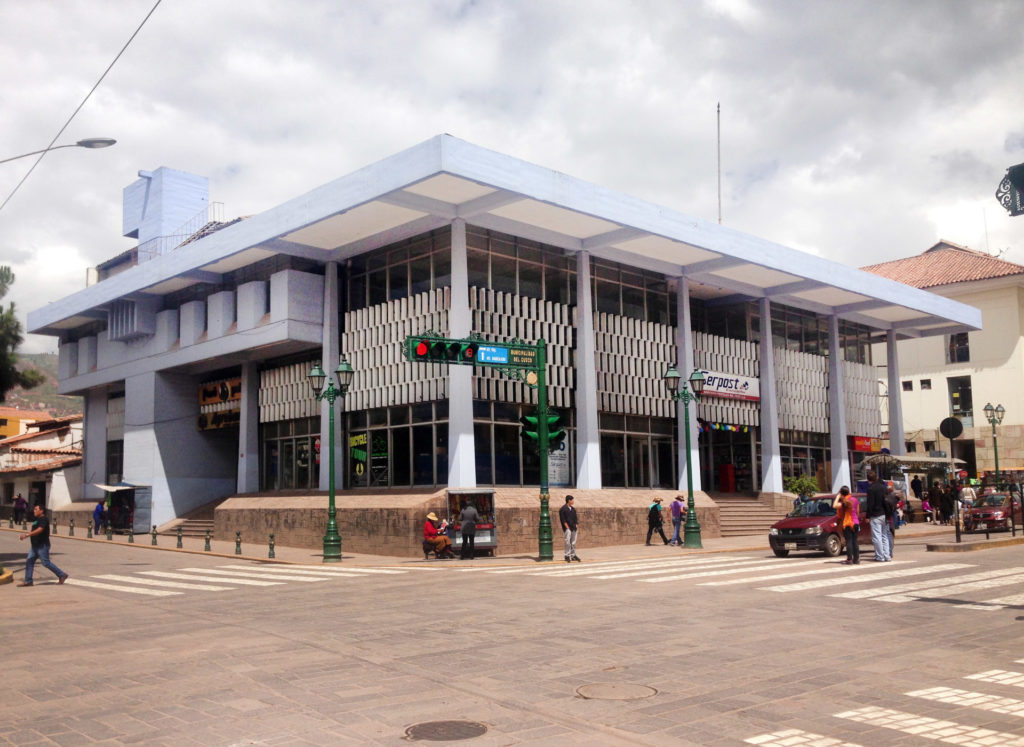 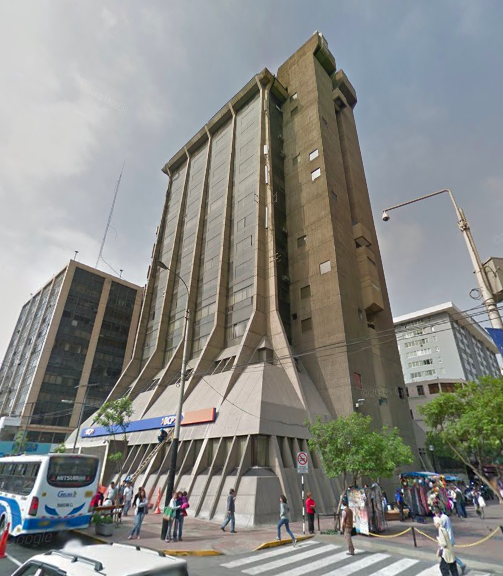 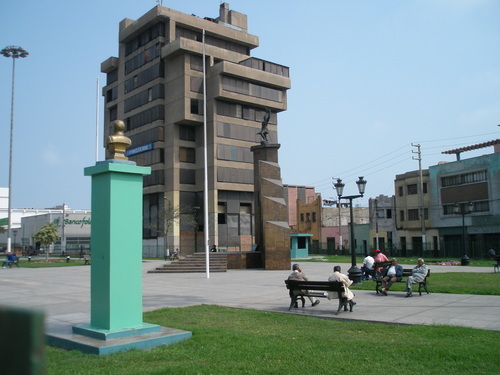 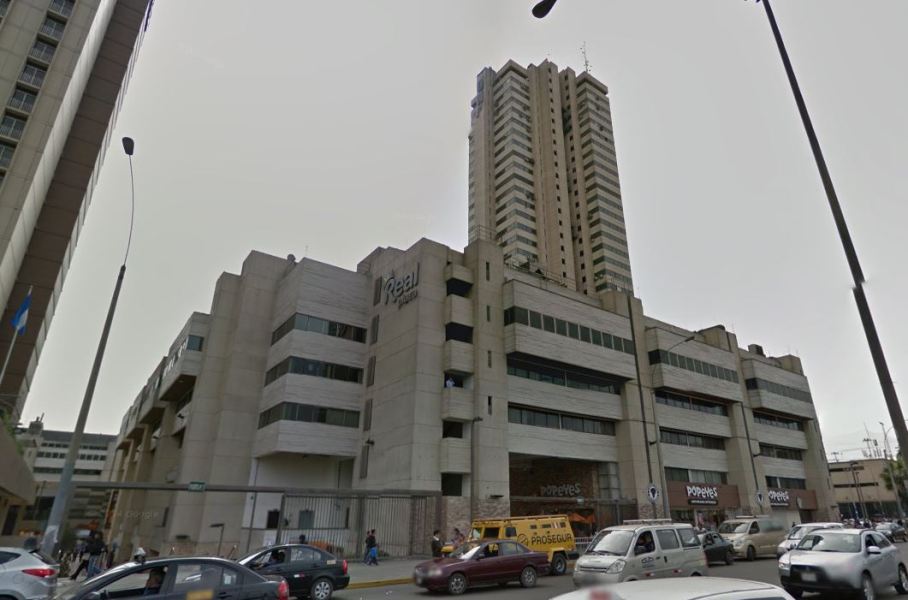 The 5000-year-old 626-hectare archaeological site of The Sacred City of Caral-Supe is situated on a dry desert terrace overlooking the green valley of the Supe river. It dates back to the Late Archaic Period of the Central Andes and is the oldest centre… 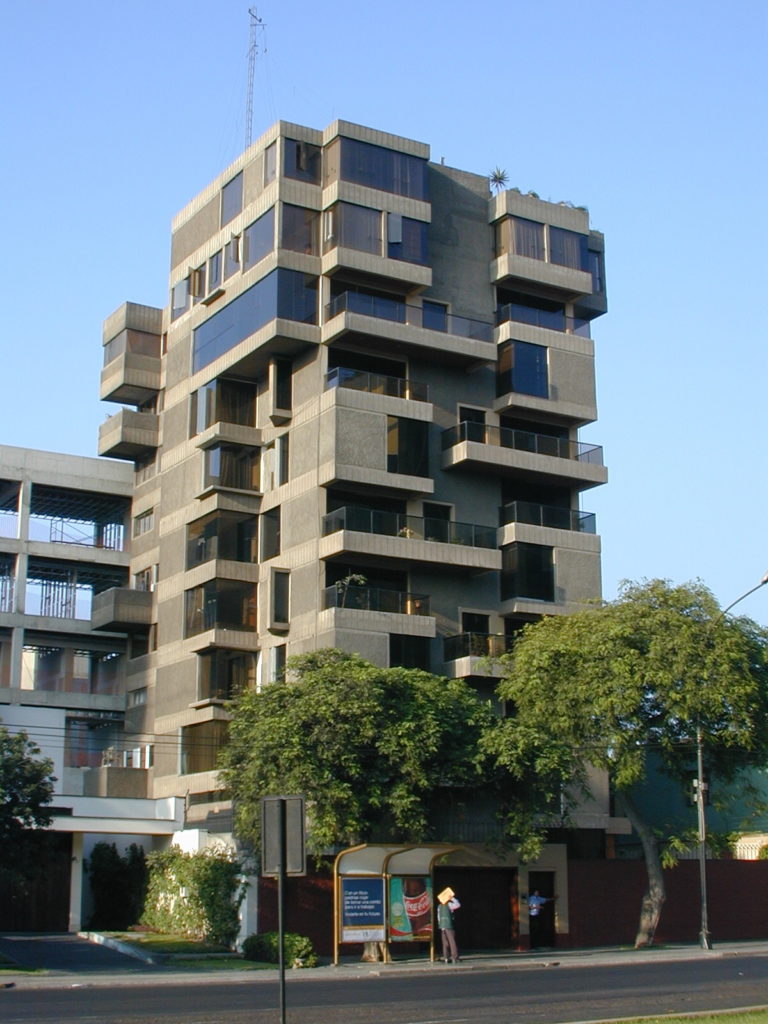 Situated in the Cordillera Blanca, the world’s highest tropical mountain range, Mount Huascarán rises to 6,768 m above sea-level. The deep ravines watered by numerous torrents, the glacial lakes and the variety of the vegetation make it a site of… 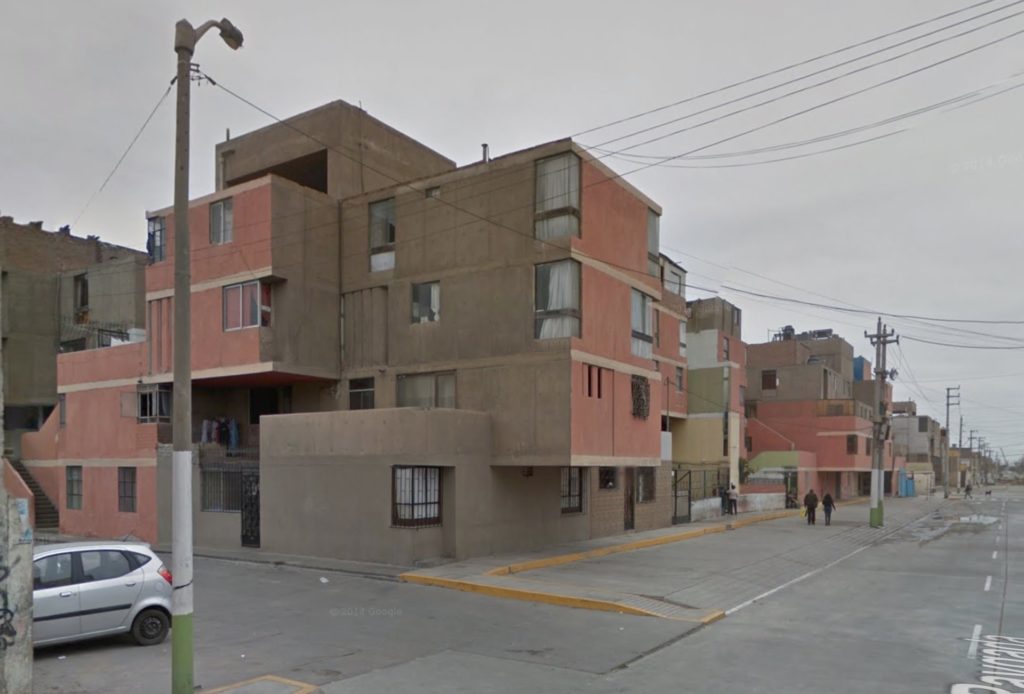 This huge 1.5 million-ha park has successive tiers of vegetation rising from 150 to 4,200 m above sea-level. The tropical forest in the lower tiers is home to an unrivalled variety of animal and plant species. Some 850 species of birds have been identif… 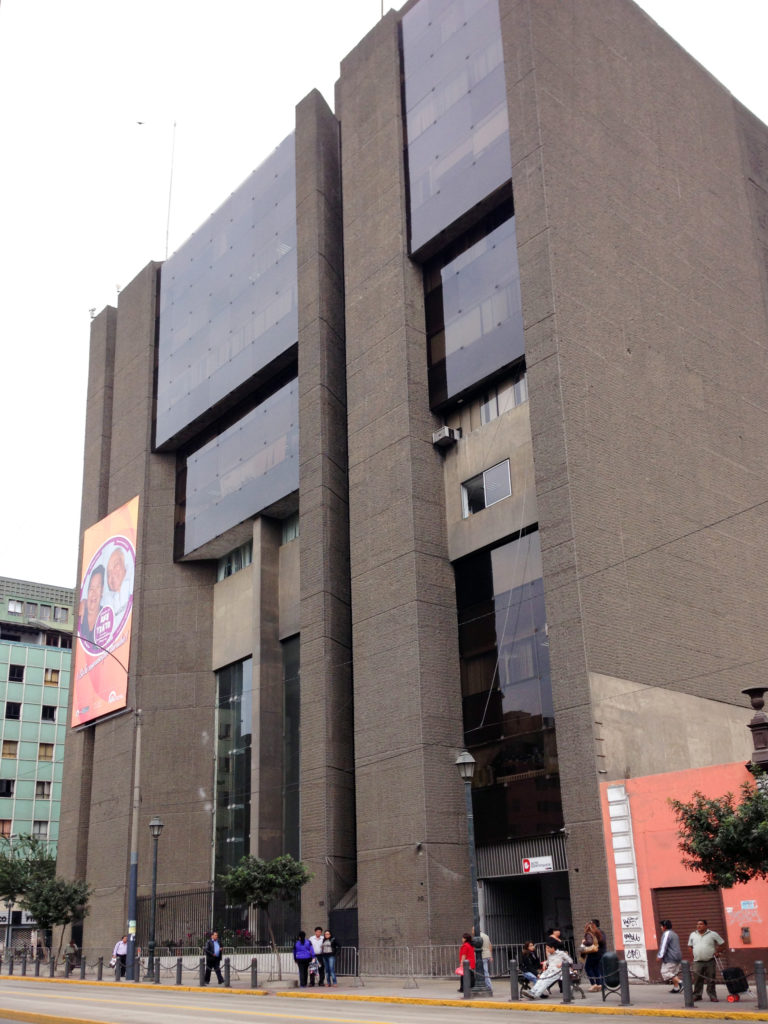 The archaeological site of Chavin gave its name to the culture that developed between 1500 and 300 B.C. in this high valley of the Peruvian Andes. This former place of worship is one of the earliest and best-known pre-Columbian sites. Its appearance is …

The Chimu Kingdom, with Chan Chan as its capital, reached its apogee in the 15th century, not long before falling to the Incas. The planning of this huge city, the largest in pre-Columbian America, reflects a strict political and social strategy, marked…

The park was created in 1983 to protect the fauna and flora of the rainforests that are characteristic of this region of the Andes. There is a high level of endemism among the fauna and flora found in the park. The yellow-tailed woolly monkey, previousl… 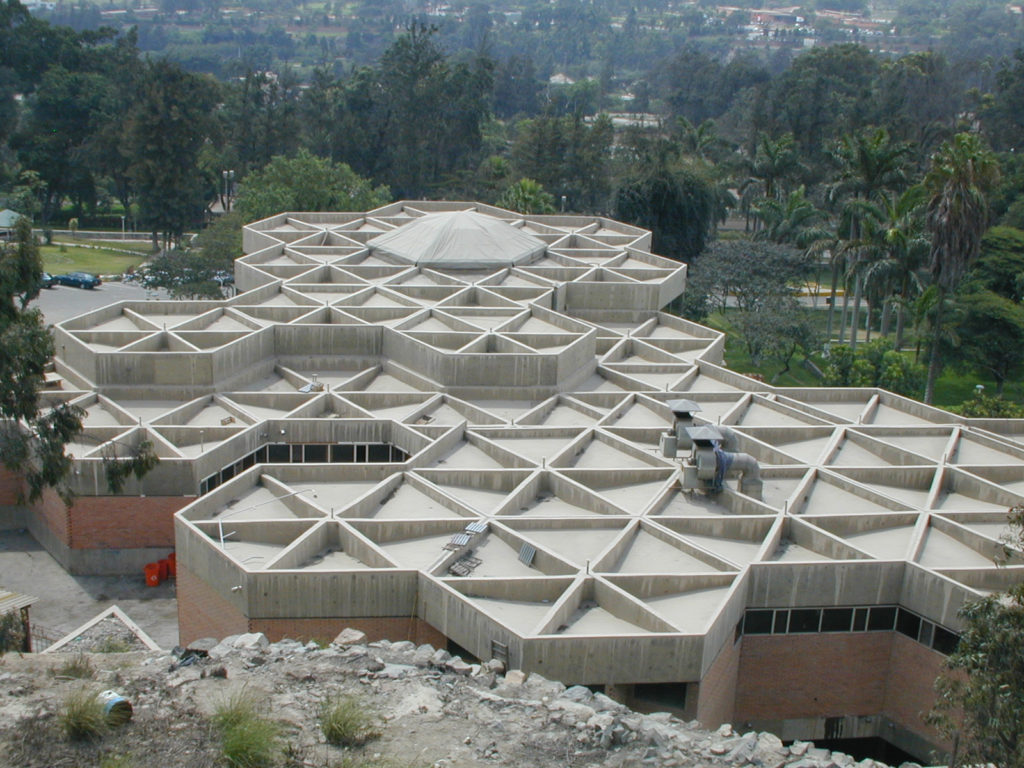 The Chankillo Archaeoastronomical Complex is a prehistoric site (250-200 BC), located on the north-central coast of Peru, in the Casma Valley, comprising a set of constructions in a desert landscape that, together with natural features, functioned as a …