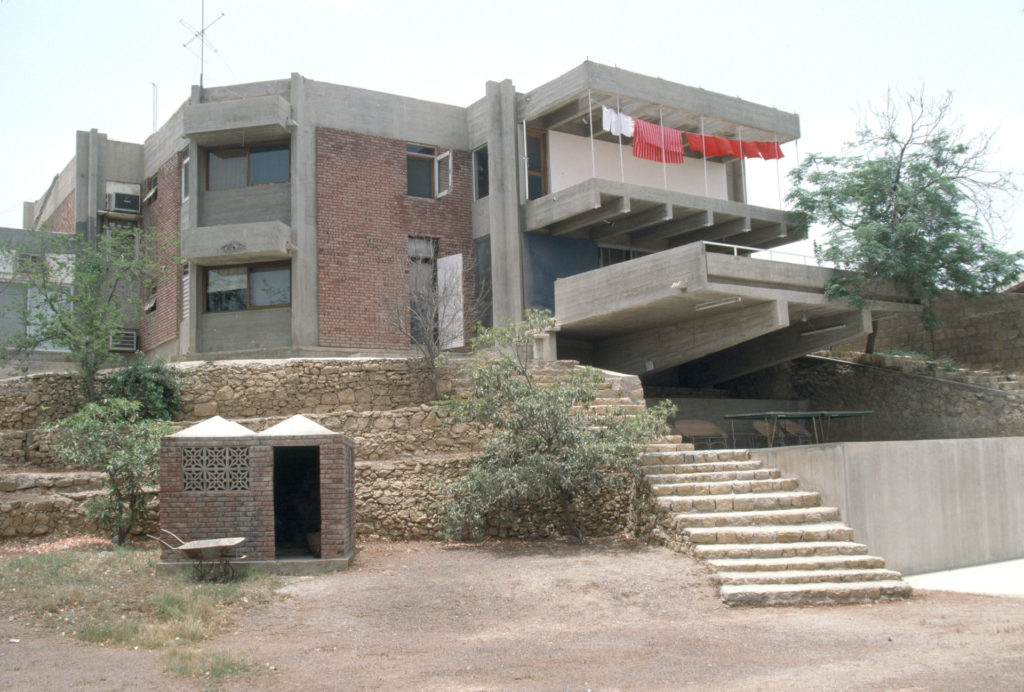 The capital of three successive dynasties and later ruled by the Mughal emperors of Delhi, Thatta was constantly embellished from the 14th to the 18th century. The remains of the city and its necropolis provide a unique view of civilization in Sind.

The ruins of the huge city of Moenjodaro – built entirely of unbaked brick in the 3rd millennium B.C. – lie in the Indus valley. The acropolis, set on high embankments, the ramparts, and the lower town, which is laid out according to strict …

From the ancient Neolithic tumulus of Saraikala to the ramparts of Sirkap (2nd century B.C.) and the city of Sirsukh (1st century A.D.), Taxila illustrates the different stages in the development of a city on the Indus that was alternately influenced by… 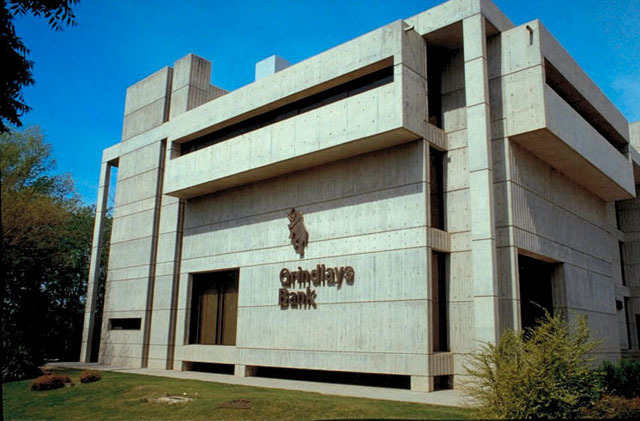 The Buddhist monastic complex of Takht-i-Bahi (Throne of Origins) was founded in the early 1st century. Owing to its location on the crest of a high hill, it escaped successive invasions and is still exceptionally well preserved. Nearby are the ruins of…

Following his defeat of the Mughal emperor Humayun in 1541, Sher Shah Suri built a strong fortified complex at Rohtas, a strategic site in the north of what is now Pakistan. It was never taken by storm and has survived intact to the present day. The mai…

Residence for the British Ambassador 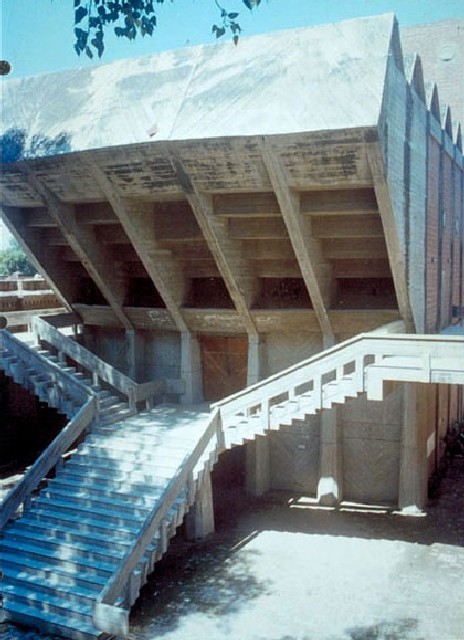 Fort and Shalamar Gardens in Lahore

These are two masterpieces from the time of the brilliant Mughal civilization, which reached its height during the reign of the Emperor Shah Jahan. The fort contains marble palaces and mosques decorated with mosaics and gilt. The elegance of these splen…