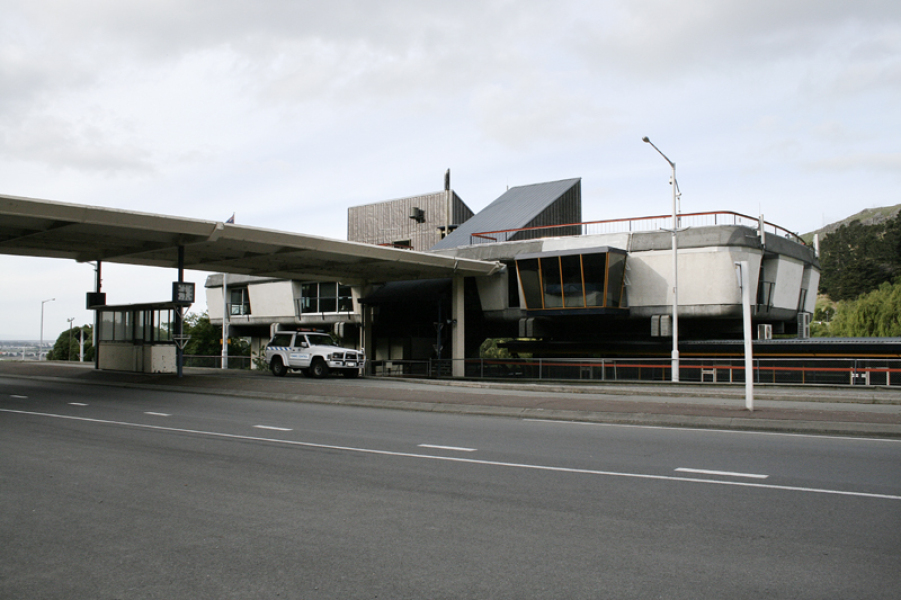 In 1993 Tongariro became the first property to be inscribed on the World Heritage List under the revised criteria describing cultural landscapes. The mountains at the heart of the park have cultural and religious significance for the Maori people and sy… 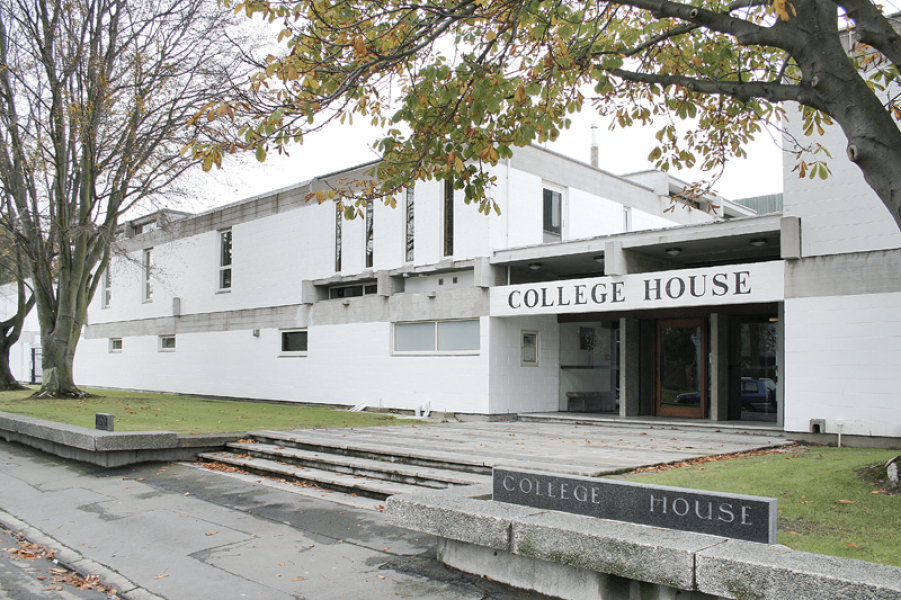 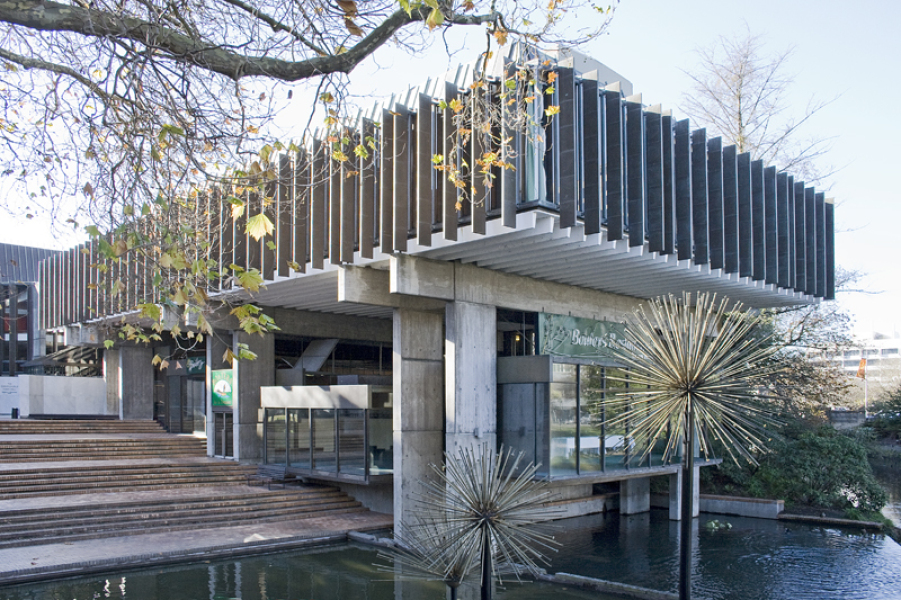 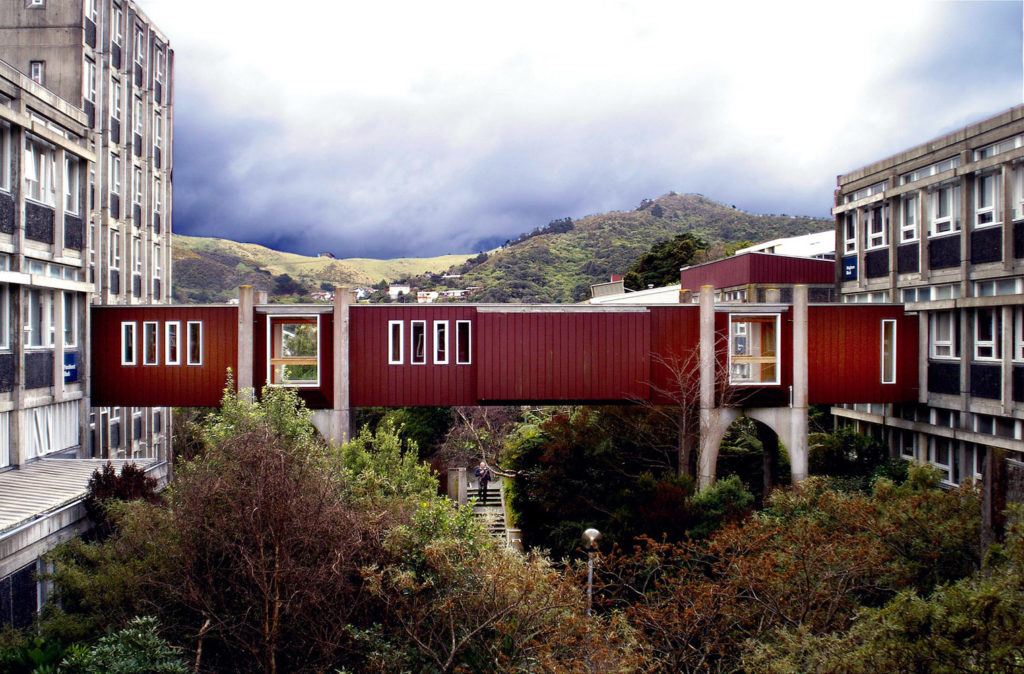 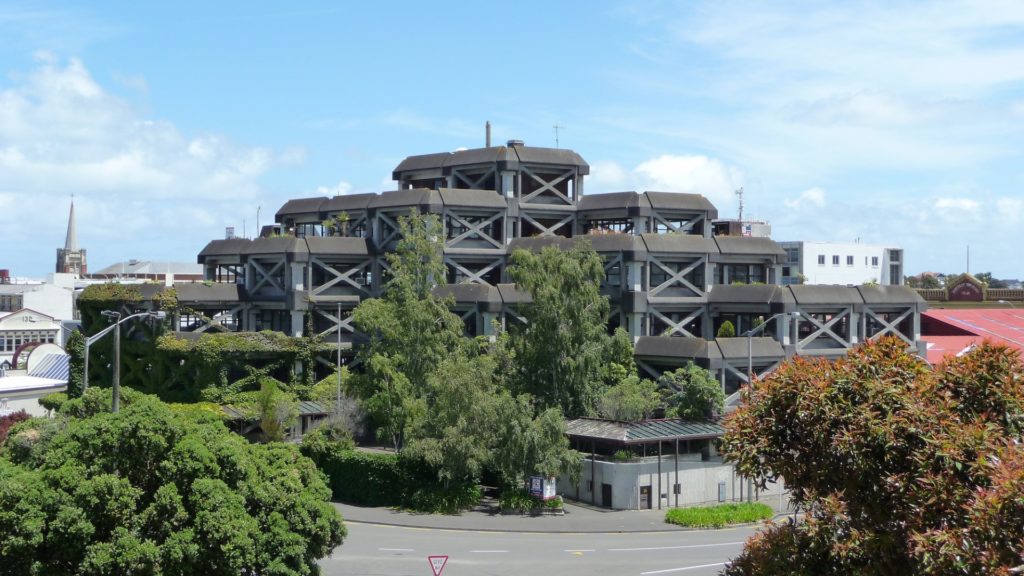 The landscape in this park, situated in south-west New Zealand, has been shaped by successive glaciations into fjords, rocky coasts, towering cliffs, lakes and waterfalls. Two-thirds of the park is covered with southern beech and podocarps, some of whic… 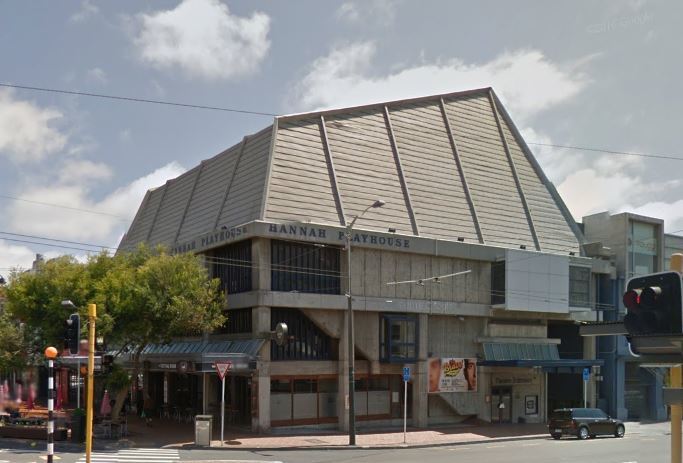 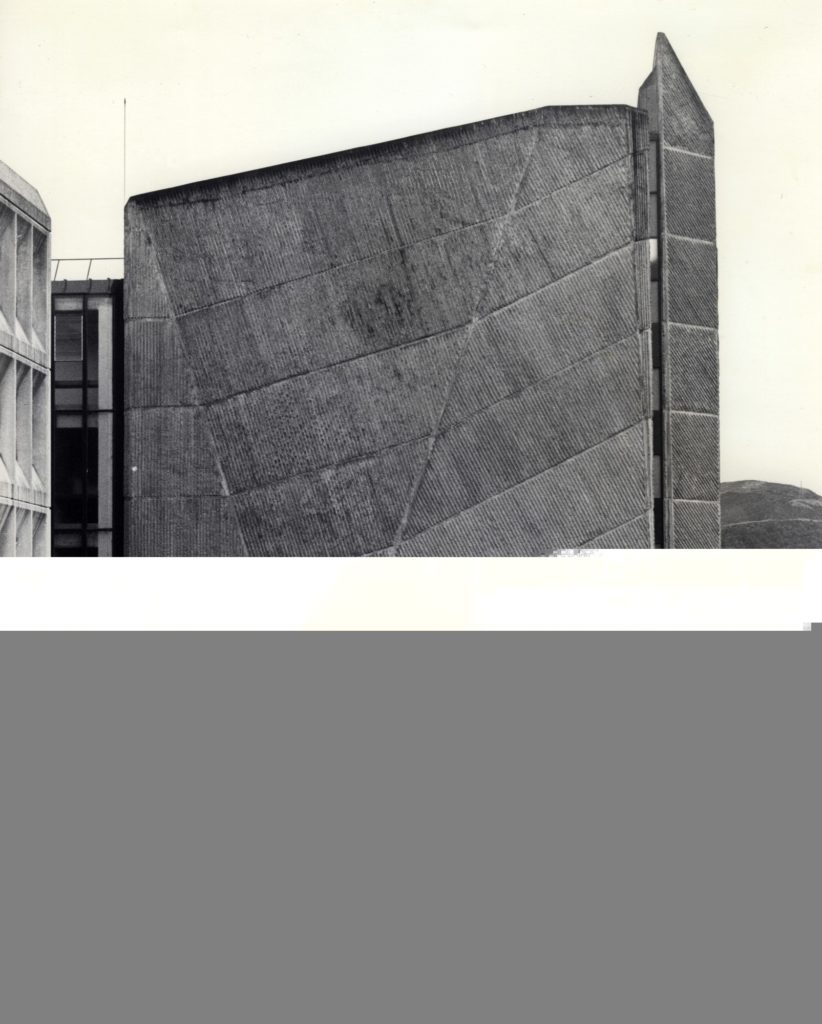