The people of the Netherlands established a trading settlement at a fine natural harbour on the Caribbean island of Curaçao in 1634. The town developed continuously over the following centuries. The modern town consists of several distinct historic dis…

The Beemster Polder, dating from the early 17th century, is is an exceptional example of reclaimed land in the Netherlands. It has preserved intact its well-ordered landscape of fields, roads, canals, dykes and settlements, laid out in accordance with c…

Extending 135 km around the city of Amsterdam, this defence line (built between 1883 and 1920) is the only example of a fortification based on the principle of controlling the waters. Since the 16th century, the people of the Netherlands have used their… 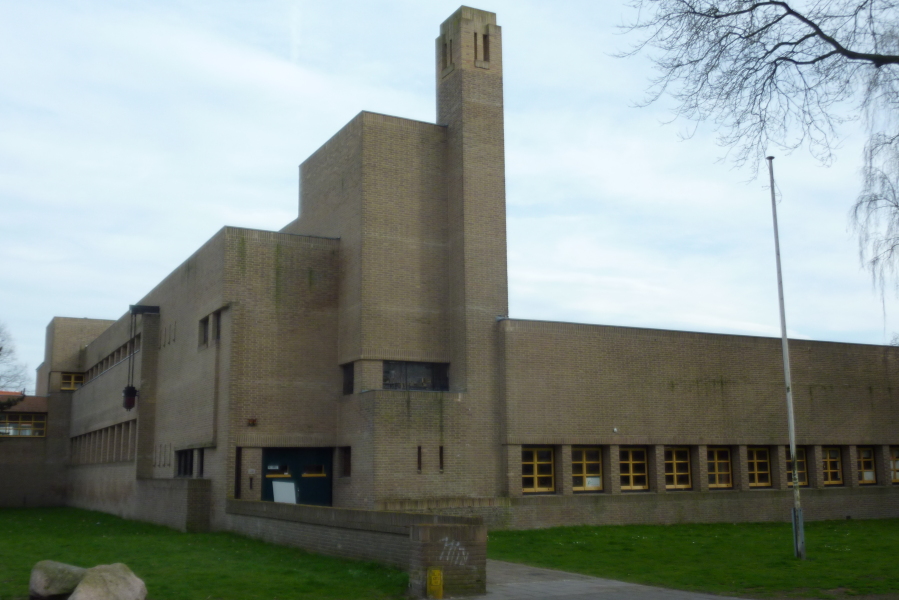 The Wadden Sea is the largest unbroken system of intertidal sand and mud flats in the world. The site covers the Dutch Wadden Sea Conservation Area, the German Wadden Sea National Parks of Lower Saxony and Schleswig-Holstein, and most of the Danish Wadd… 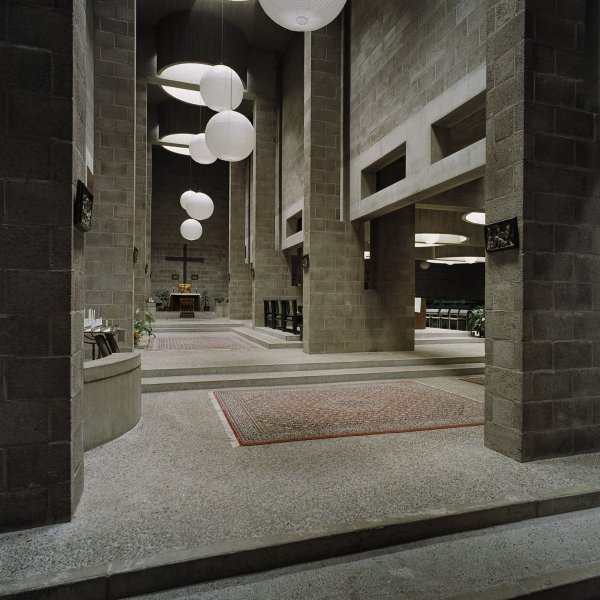 The outstanding contribution made by the people of the Netherlands to the technology of handling water is admirably demonstrated by the installations in the Kinderdijk-Elshout area. Construction of hydraulic works for the drainage of land for agricultur…

The transnational serial property encompasses four settlements; cultural landscapes with one colony in Belgium and three in The Netherlands. Together they bear witness to a 19th century experiment in social reform, an effort to alleviate urban poverty …

Frontiers of the Roman Empire – The Lower German Limes

Following the left bank of the Lower Rhine River for approximately 400 km from the Rhenish Massif in Germany to the North Sea coast in the Netherlands, the transnational property consist of 102 components from one section of the frontiers of the Roman E… 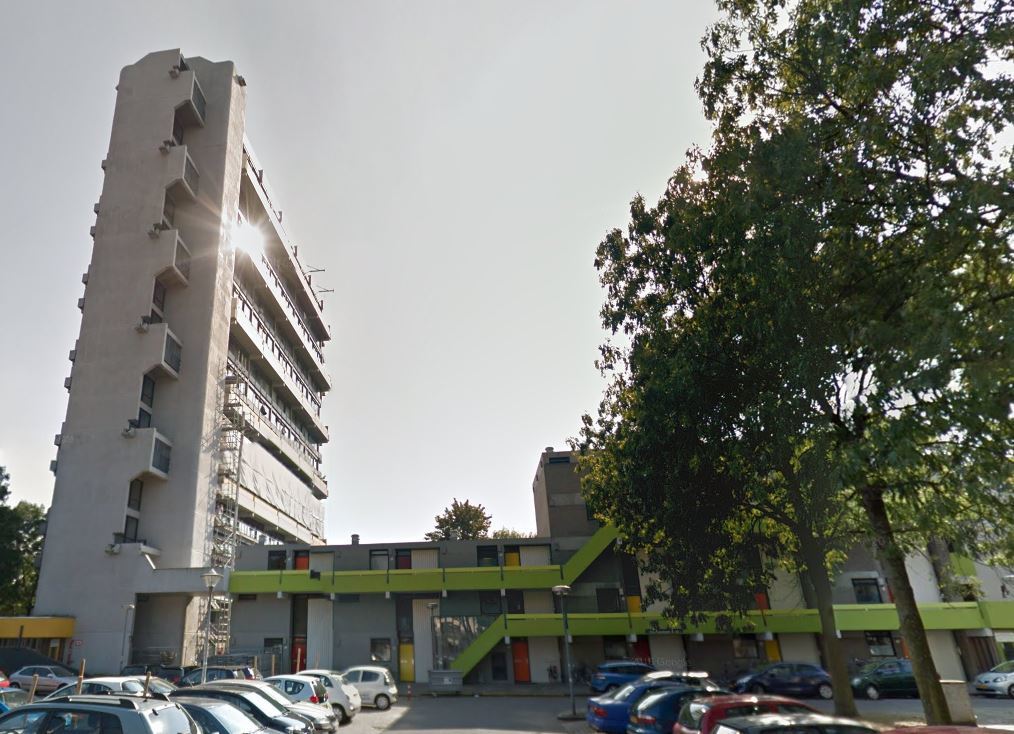 The Wouda Pumping Station at Lemmer in the province of Friesland opened in 1920. It is the largest steam-pumping station ever built and is still in operation. It represents the high point of the contribution made by Netherlands engineers and architects … 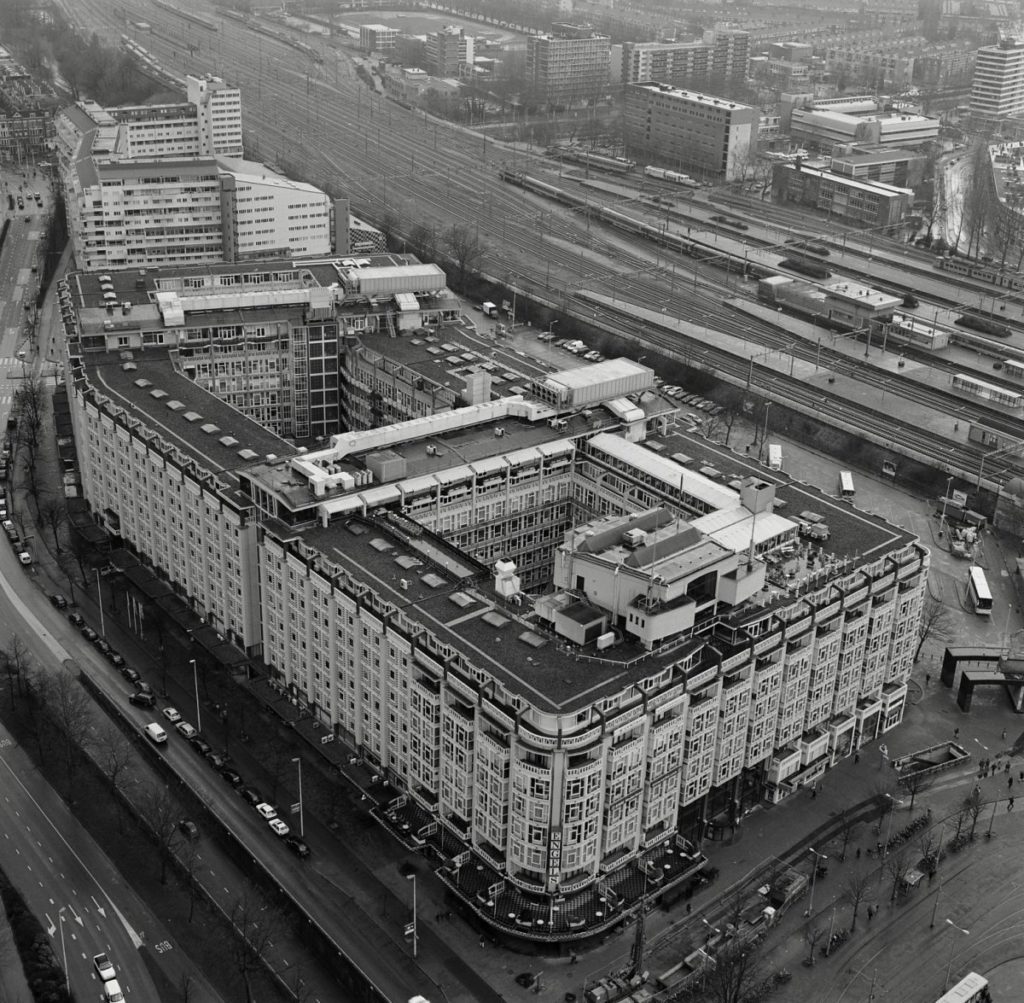 Van Nellefabriek was designed and built in the 1920s on the banks of a canal in the Spaanse Polder industrial zone north-west of Rotterdam. The site is one of the icons of 20th-century industrial architecture, comprising a complex of factories, with fa&… 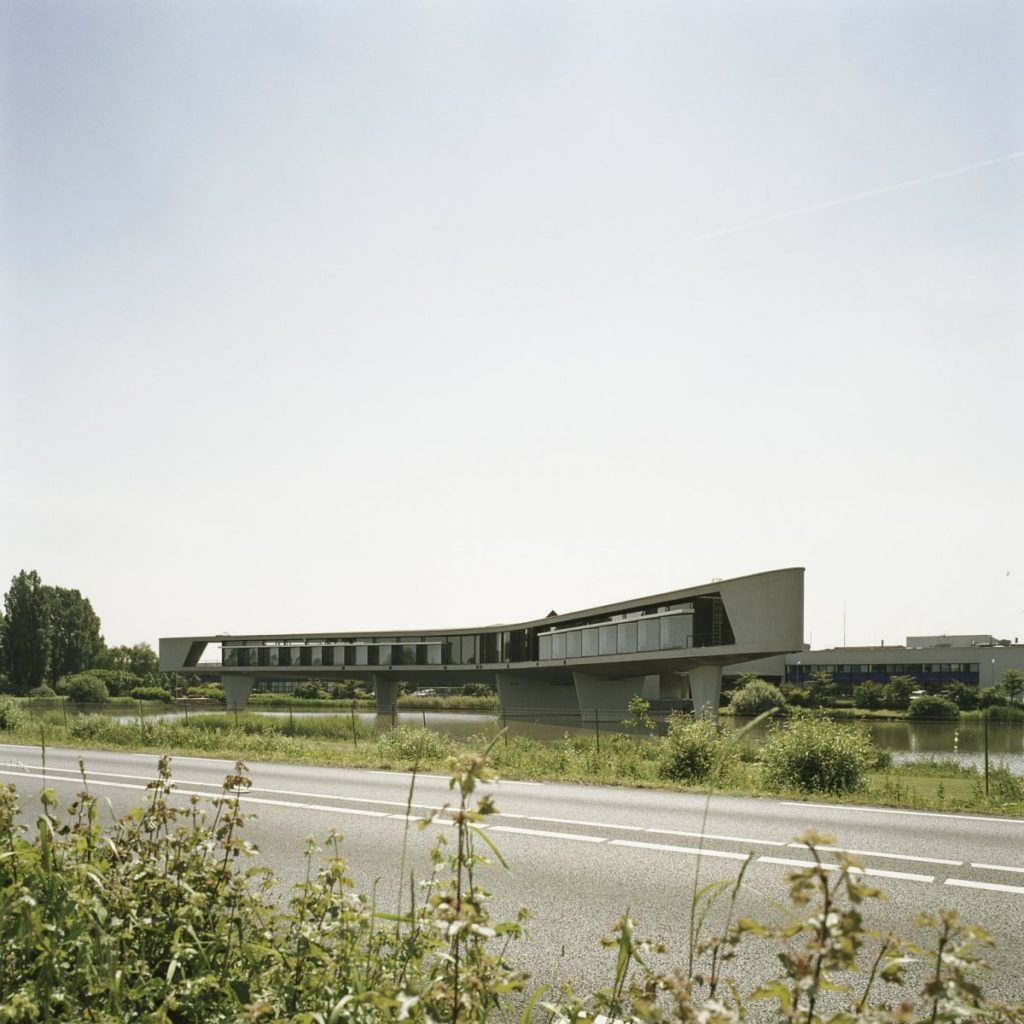 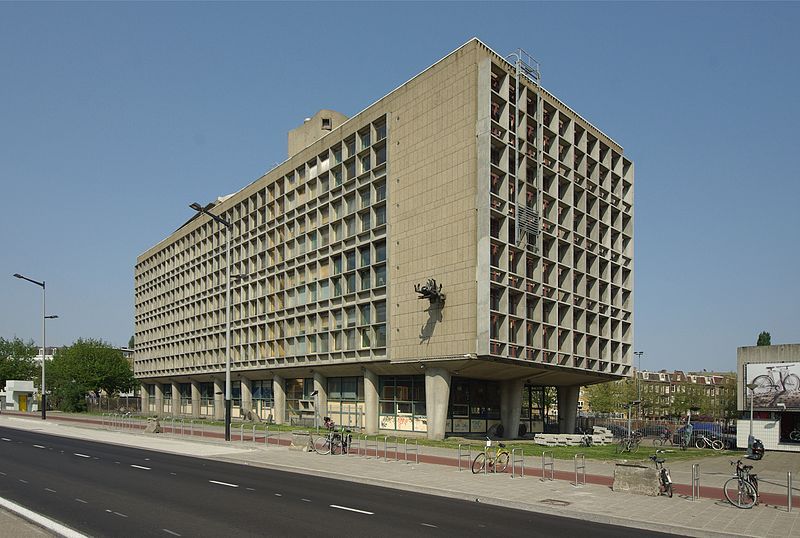 The Rietveld Schröder House in Utrecht was commissioned by Ms Truus Schröder-Schräder, designed by the architect Gerrit Thomas Rietveld, and built in 1924. This small family house, with its interior, the flexible spatial arrangement, and the visual a…

Seventeenth-Century Canal Ring Area of Amsterdam inside the Singelgracht

The historic urban ensemble of the canal district of Amsterdam was a project for a new ‘port city’ built at the end of the 16th and beginning of the 17th centuries. It comprises a network of canals to the west and south of the historic old town and … 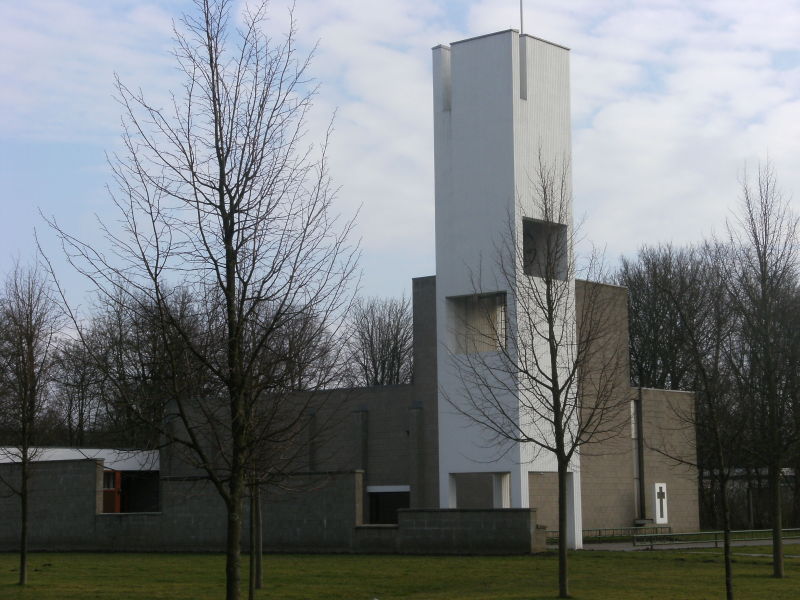 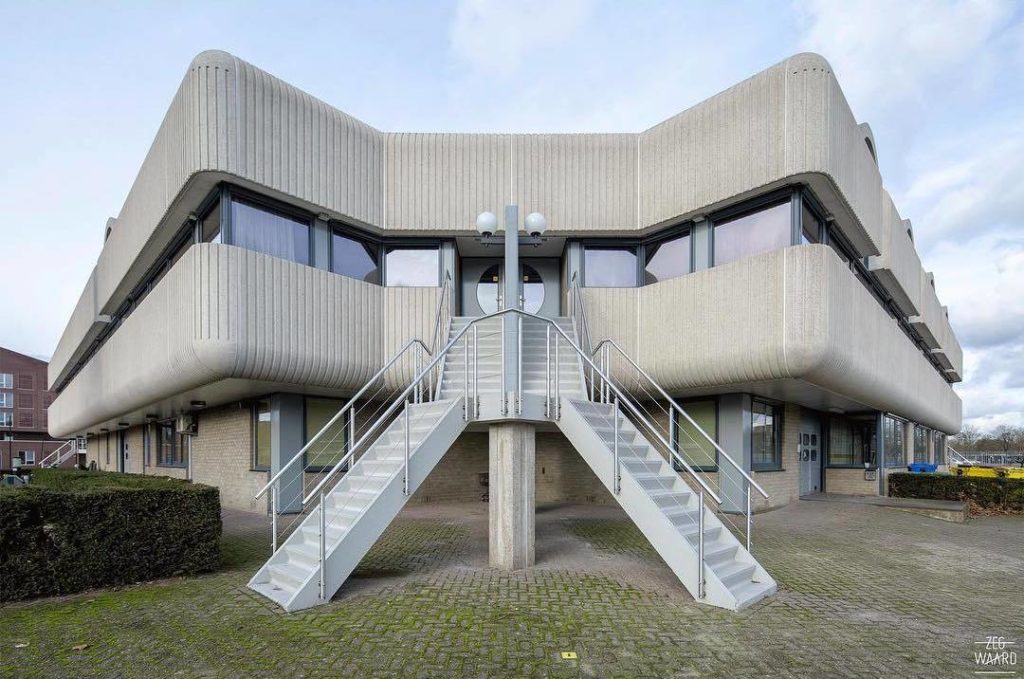 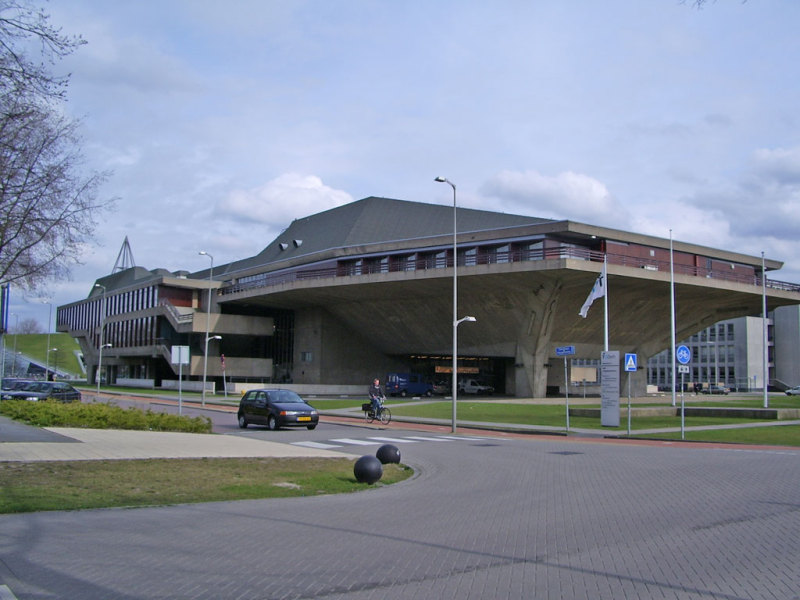 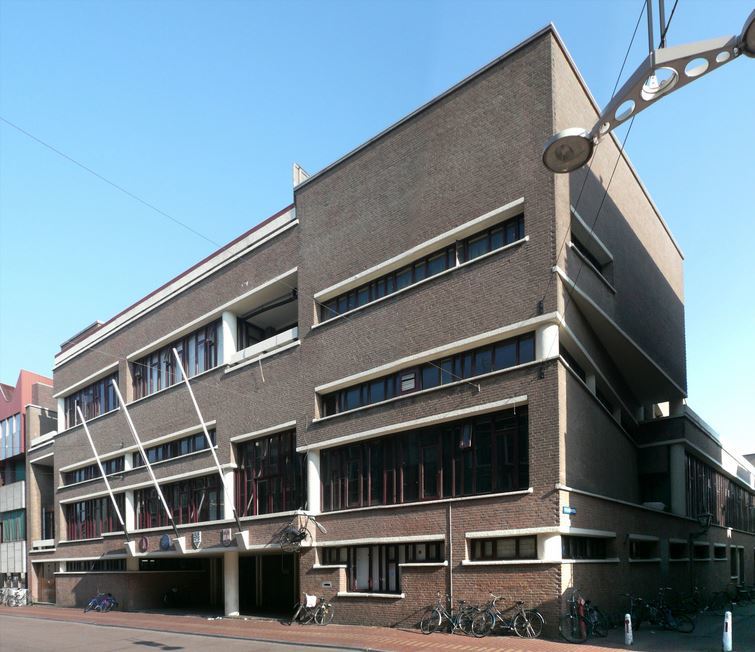 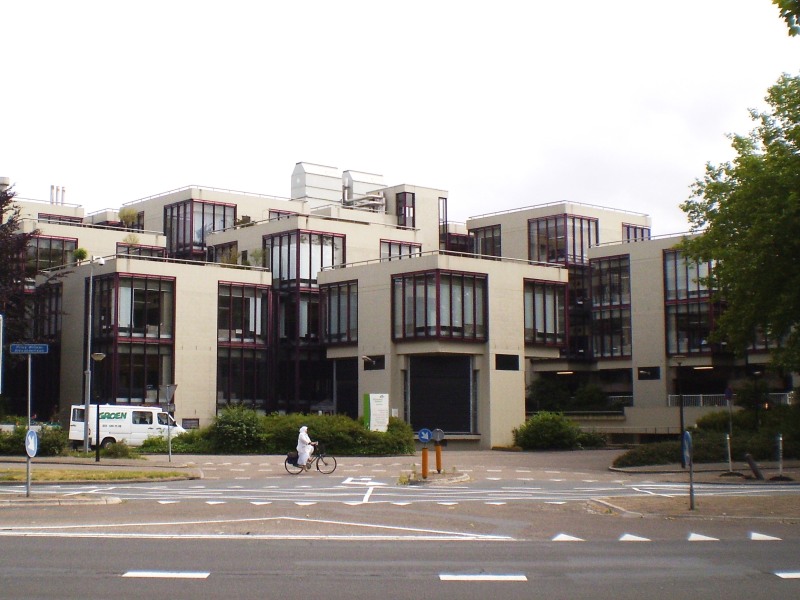 Schokland was a peninsula that by the 15th century had become an island. Occupied and then abandoned as the sea encroached, it had to be evacuated in 1859. But following the draining of the Zuider Zee, it has, since the 1940s, formed part of the land re… 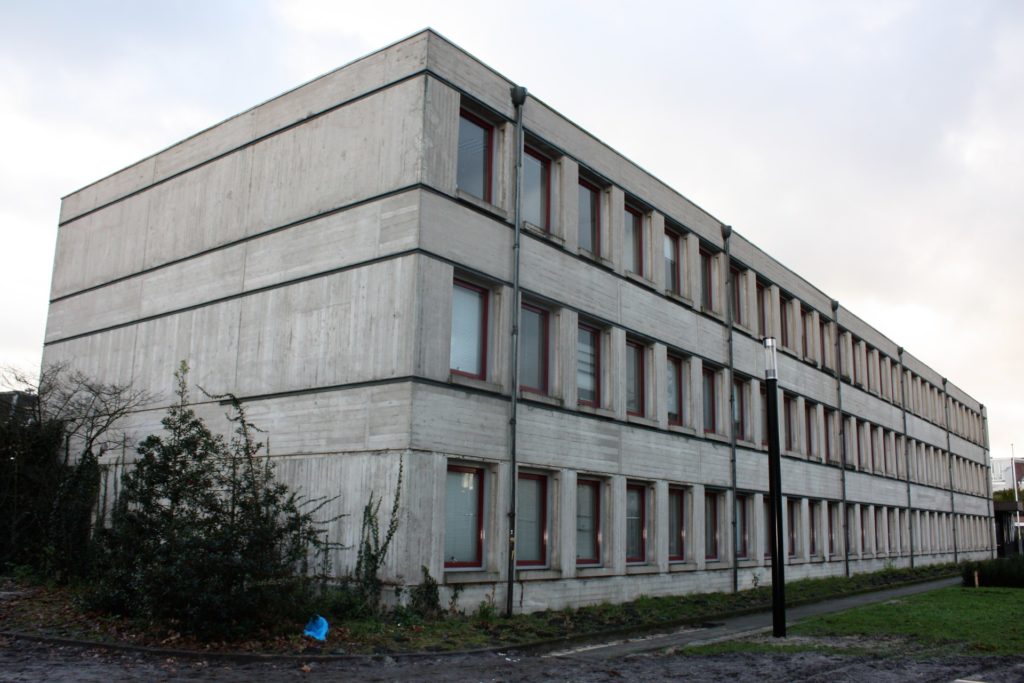 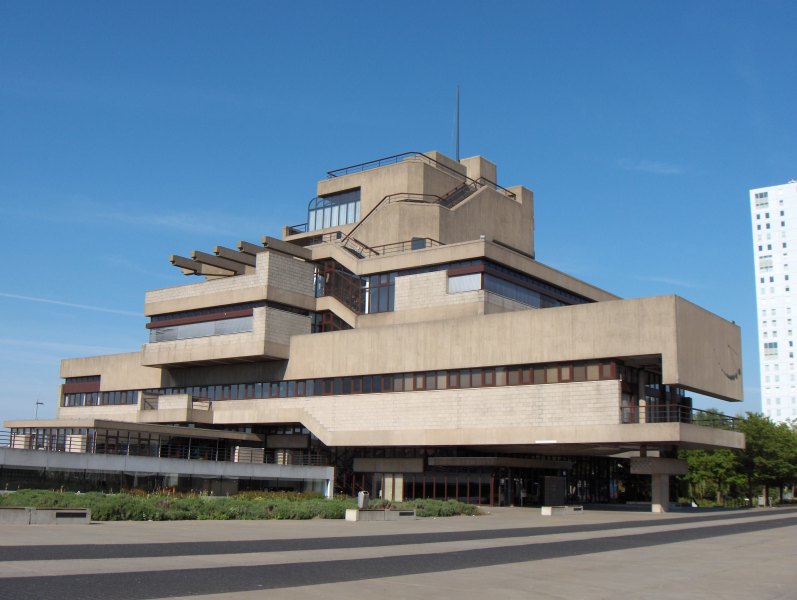 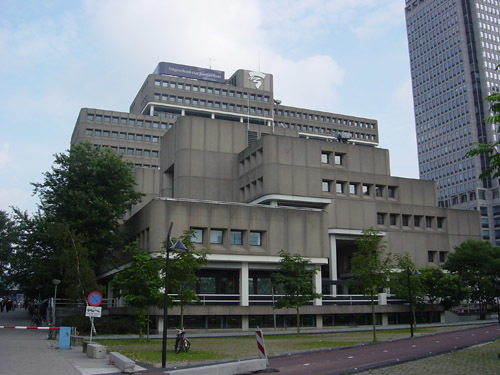