Melaka and George Town, Historic Cities of the Straits of Malacca

Kinabalu Park, in the State of Sabah on the northern end of the island of Borneo, is dominated by Mount Kinabalu (4,095 m), the highest mountain between the Himalayas and New Guinea. It has a very wide range of habitats, from rich tropical lowland and h…

Important both for its high biodiversity and for its karst features, Gunung Mulu National Park, on the island of Borneo in the State of Sarawak, is the most studied tropical karst area in the world. The 52,864-ha park contains seventeen vegetation zones…

Archaeological Heritage of the Lenggong Valley

Situated in the lush Lenggong Valley, the property includes four archaeological sites in two clusters which span close to 2 million years, one of the longest records of early man in a single locality, and the oldest outside the African continent. I… 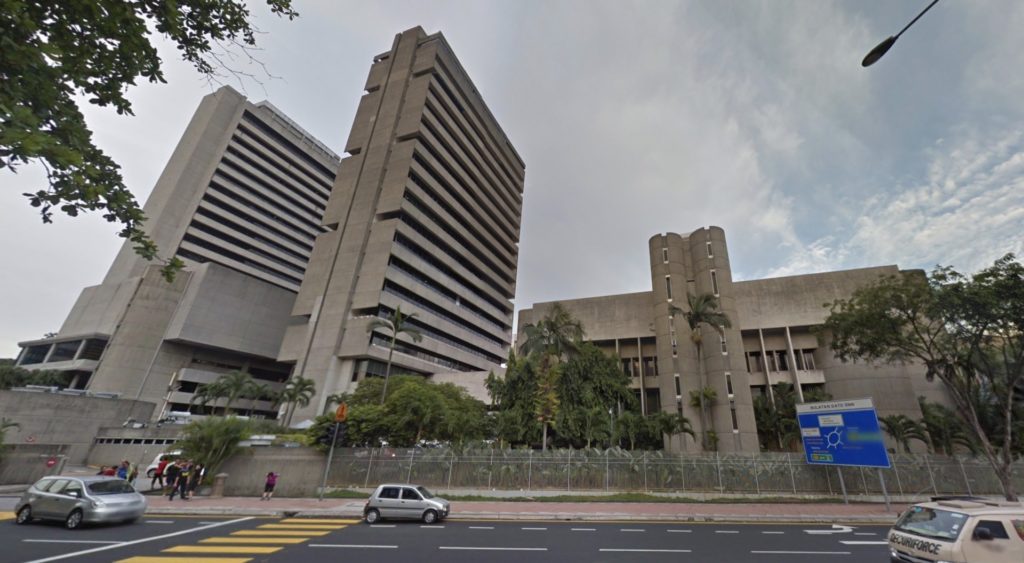 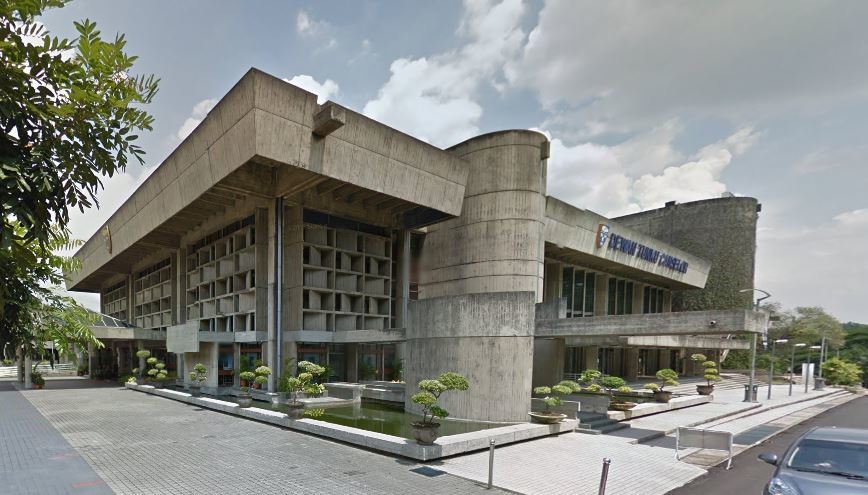