On the borders of Tassili N’Ajjer in Algeria, also a World Heritage site, this rocky massif has thousands of cave paintings in very different styles, dating from 12,000 B.C. to A.D. 100. They reflect marked changes in the fauna and flora, and also the d… 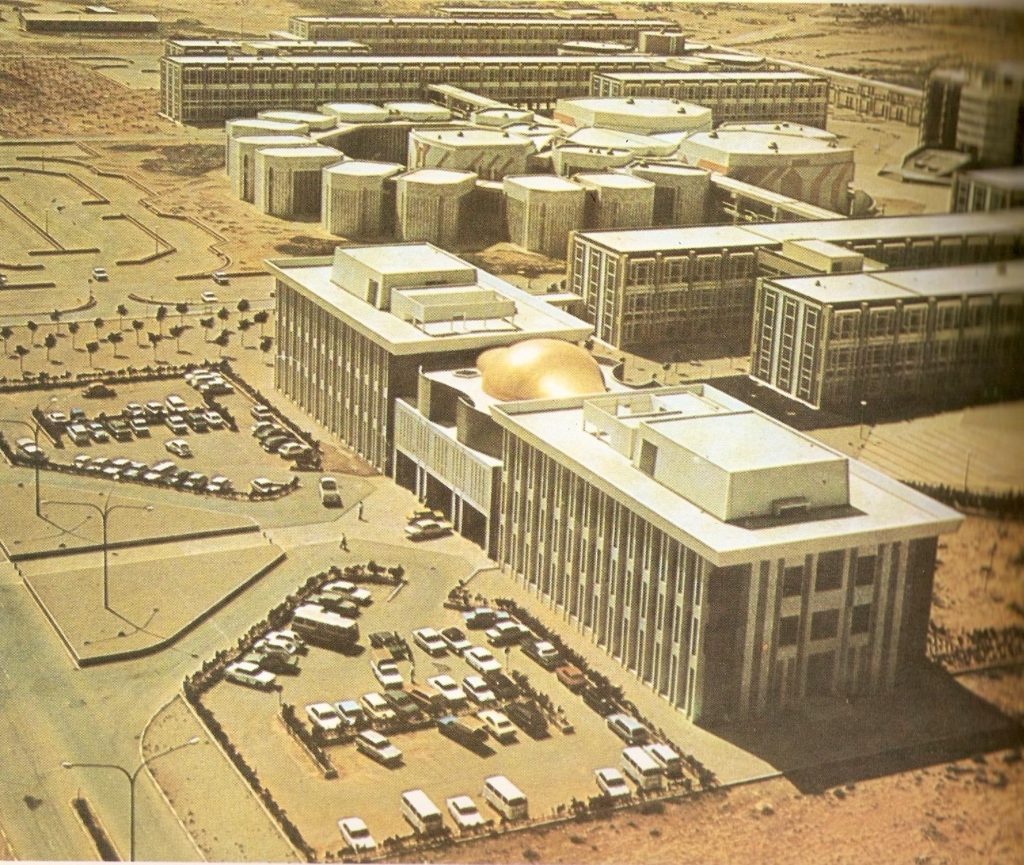 Ghadamès, known as ‘the pearl of the desert’, stands in an oasis. It is one of the oldest pre-Saharan cities and an outstanding example of a traditional settlement. Its domestic architecture is characterized by a vertical division of functions: the gro…

Leptis Magna was enlarged and embellished by Septimius Severus, who was born there and later became emperor. It was one of the most beautiful cities of the Roman Empire, with its imposing public monuments, harbour, market-place, storehouses, shops and r…

A colony of the Greeks of Thera, Cyrene was one of the principal cities in the Hellenic world. It was Romanized and remained a great capital until the earthquake of 365. A thousand years of history is written into its ruins, which have been famous since…

A Phoenician trading-post that served as an outlet for the products of the African hinterland, Sabratha was part of the short-lived Numidian Kingdom of Massinissa before being Romanized and rebuilt in the 2nd and 3rd centuries A.D.