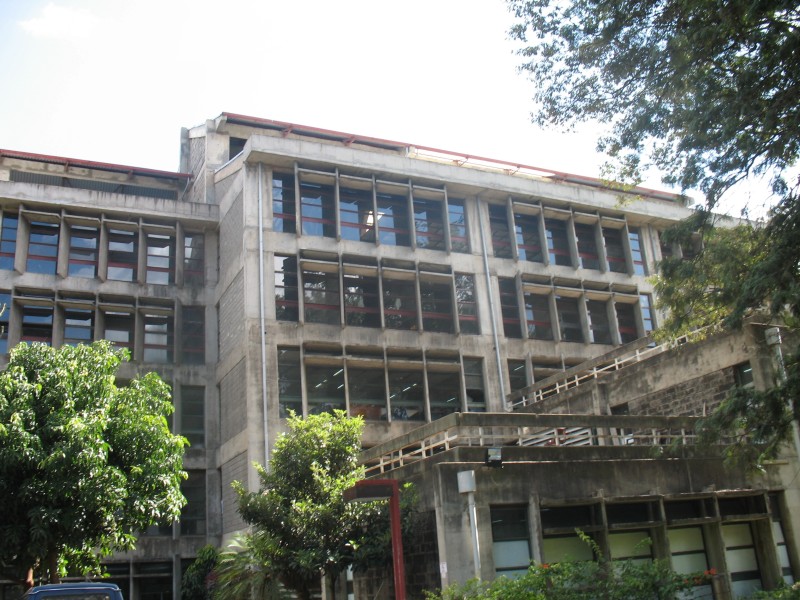 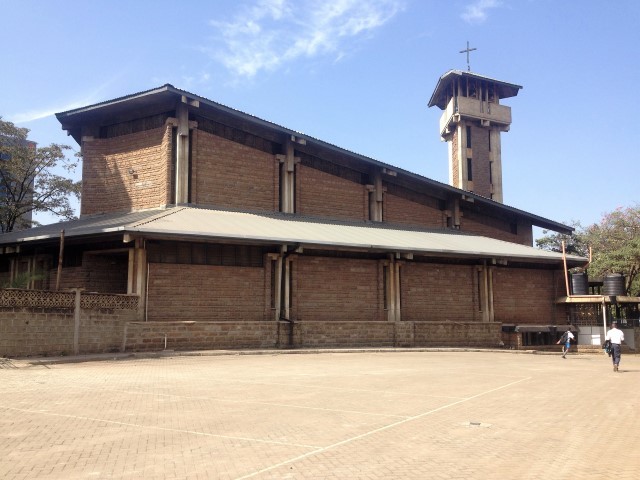 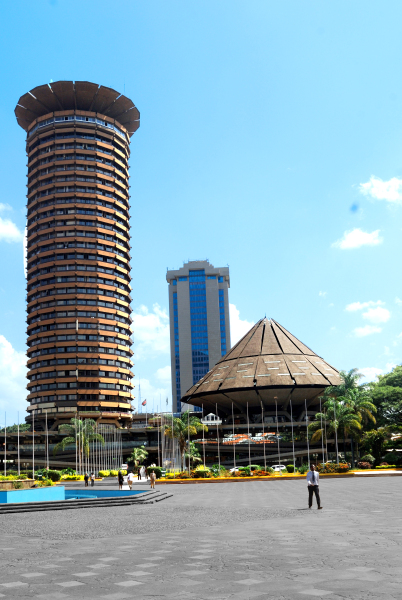 The Mijikenda Kaya Forests consist of 11 separate forest sites spread over some 200 km along the coast containing the remains of numerous fortified villages, known as kayas, of the Mijikenda people. The kayas, created as of the 16th century but abandone…

Situated north-west of the town of Migori, in the Lake Victoria region, this dry-stone walled settlement was probably built in the 16th century CE. The Ohinga (i.e. settlement) seems to have served as a fort for communities and livestock, but also defin… 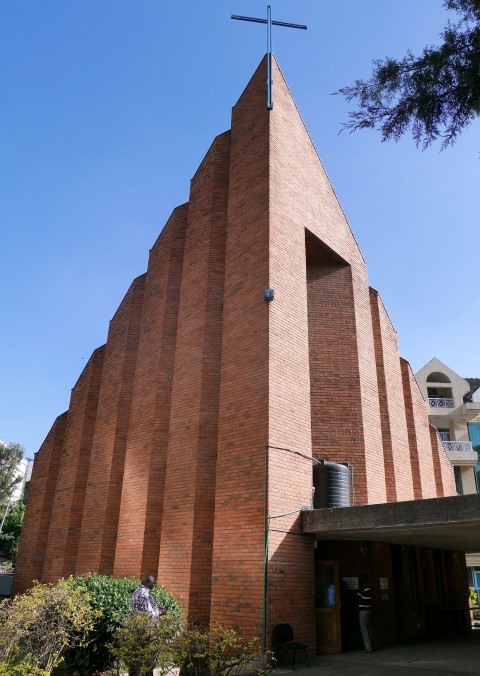 The Fort, built by the Portuguese in 1593-1596 to the designs of Giovanni Battista Cairati to protect the port of Mombasa, is one of the most outstanding and well preserved examples of 16th Portuguese military fortification and a landmark in the history…

At 5,199 m, Mount Kenya is the second highest peak in Africa. It is an ancient extinct volcano, which during its period of activity (3.1-2.6 million years ago) is thought to have risen to 6,500 m. There are 12 remnant glaciers on the mountain, all reced…

The most saline of Africa’s large lakes, Turkana is an outstanding laboratory for the study of plant and animal communities. The three National Parks serve as a stopover for migrant waterfowl and are major breeding grounds for the Nile crocodile, hippop…

Lamu Old Town is the oldest and best-preserved Swahili settlement in East Africa, retaining its traditional functions. Built in coral stone and mangrove timber, the town is characterized by the simplicity of structural forms enriched by such features as…

The Kenya Lake System in the Great Rift Valley , a natural property of outstanding beauty, comprises three inter-linked relatively shallow lakes (Lake Bogoria, Lake Nakuru and Lake Elementaita) in the Rift Valley Province of Kenya and covers a total are… 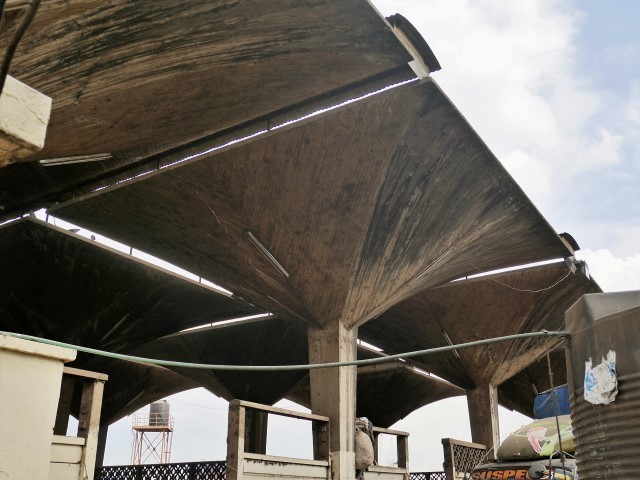