The Mausoleum of Khoja Ahmed Yasawi, in the town of Yasi, now Turkestan, was built at the time of Timur (Tamerlane), from 1389 to 1405. In this partly unfinished building, Persian master builders experimented with architectural and structural solutions …

Petroglyphs of the Archaeological Landscape of Tanbaly

Set around the lush Tamgaly Gorge, amidst the vast, arid Chu-Ili mountains, is a remarkable concentration of some 5,000 petroglyphs (rock carvings) dating from the second half of the second millennium BC to the beginning of the 20th century. Distributed… 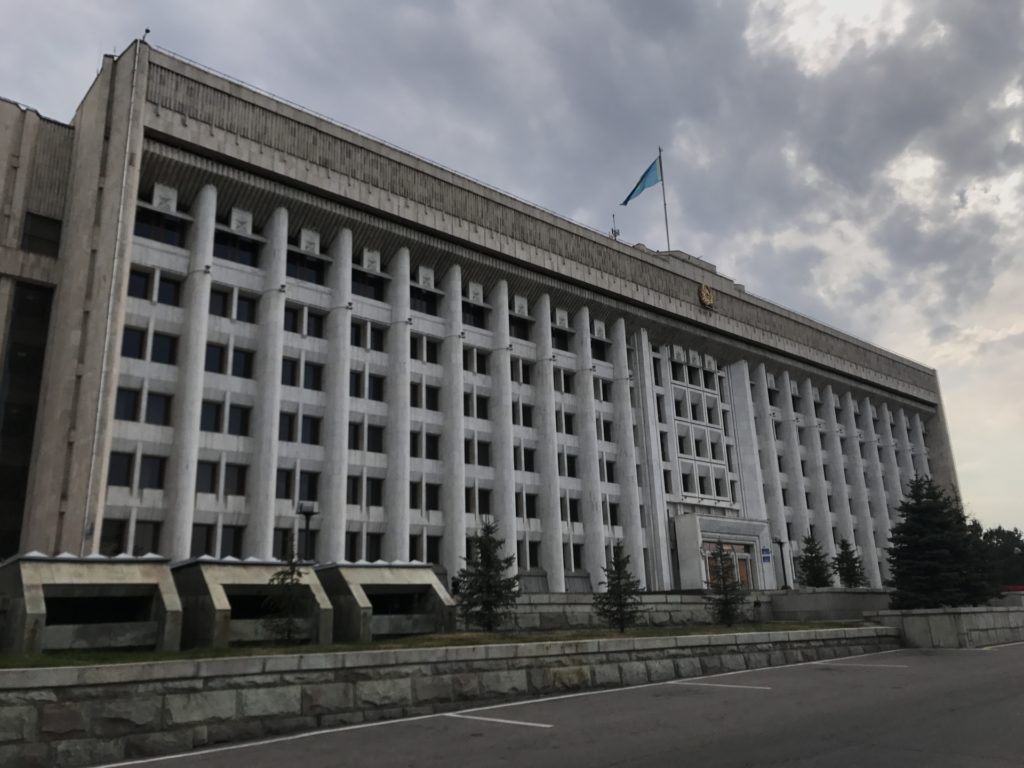 The transnational property is located in the Tien-Shan mountain system, one of the largest mountain ranges in the world. Western Tien-Shan ranges in altitude from 700 to 4,503 m. It features diverse landscapes, which are home to exceptionally rich biodi…

This property is a 5,000 km section of the extensive Silk Roads network, stretching from Chang’an/Luoyang, the central capital of China in the Han and Tang dynasties, to the Zhetysu region of Central Asia. It took shape between the 2nd century BC and…