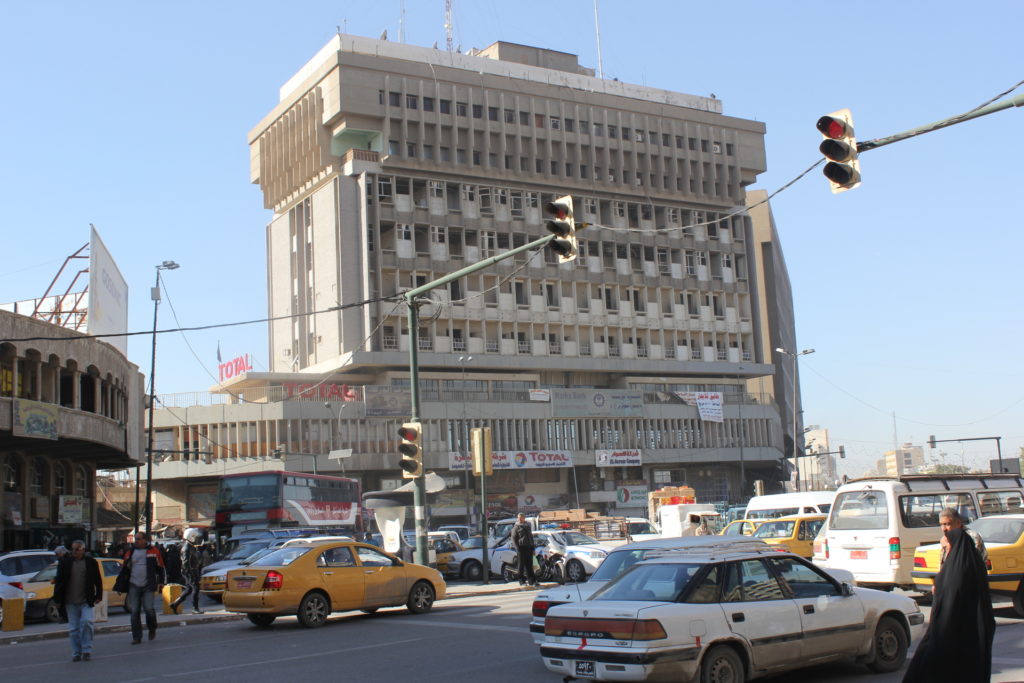 Erbil Citadel is a fortified settlement on top of an imposing ovoid-shaped tell (a hill created by many generations of people living and rebuilding on the same spot) in the Kurdistan region, Erbil Governorate. A continuous wall of tall 19th-century faç…

The ancient city of Ashur is located on the Tigris River in northern Mesopotamia in a specific geo-ecological zone, at the borderline between rain-fed and irrigation agriculture. The city dates back to the 3rd millennium BC. From the 14th to the 9th cen… 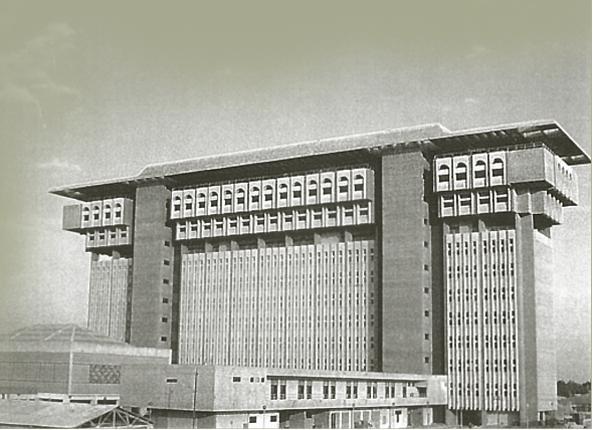 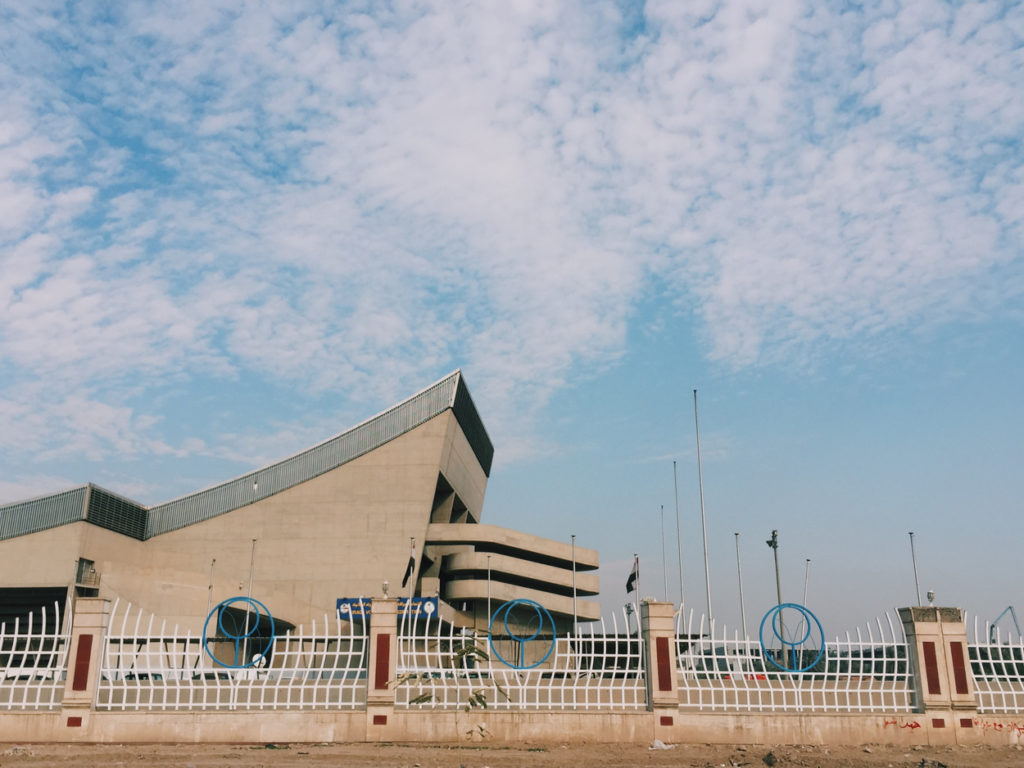 The Ahwar of Southern Iraq: Refuge of Biodiversity and the Relict Landscape of the Mesopotamian Cities

Situated 85 km south of Baghdad, the property includes the ruins of the city which, between 626 and 539 BCE, was the capital of the Neo-Babylonian Empire. It includes villages and agricultural areas surrounding the ancient city. Its remains, outer and i…

A large fortified city under the influence of the Parthian Empire and capital of the first Arab Kingdom, Hatra withstood invasions by the Romans in A.D. 116 and 198 thanks to its high, thick walls reinforced by towers. The remains of the city, especiall… 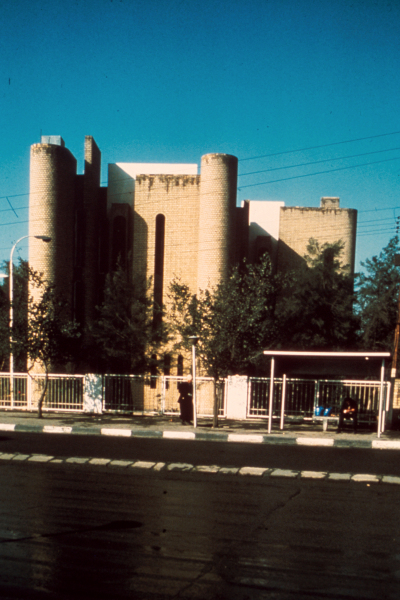 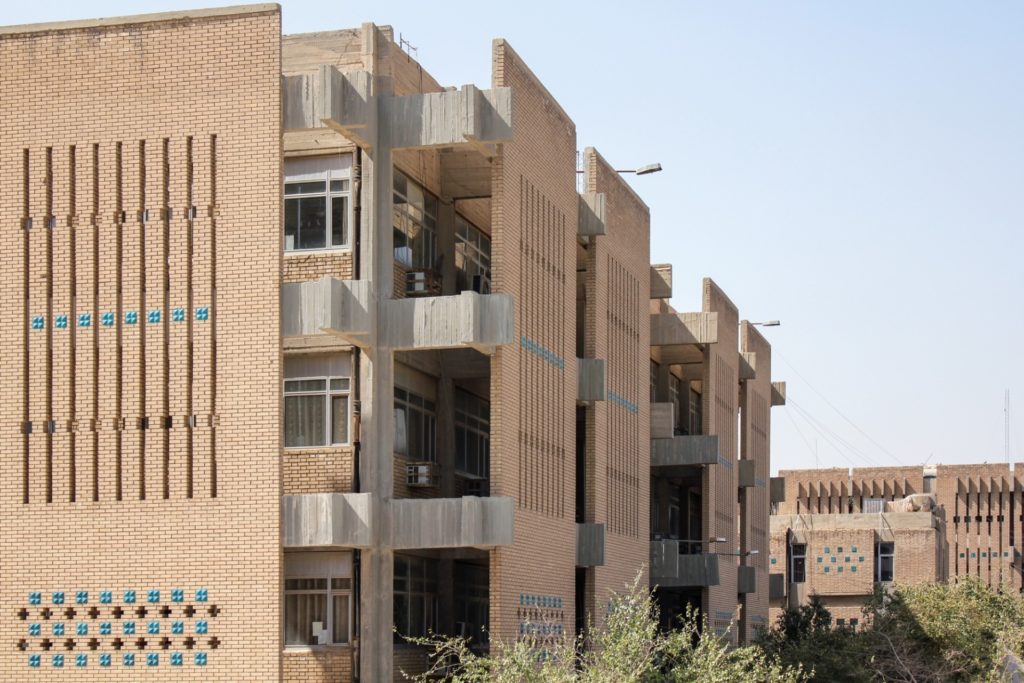 Samarra Archaeological City is the site of a powerful Islamic capital city that ruled over the provinces of the Abbasid Empire extending from Tunisia to Central Asia for a century. Located on both sides of the River Tigris 130 km north of Baghdad, the l…