This iconic volcanic region covers an area of over 1,400,000 ha, nearly 14% of Iceland’s territory. It numbers ten central volcanoes, eight of which are subglacial. Two of these are among the most active in Iceland. The interaction between volcanoes and…

Surtsey, a volcanic island approximately 32 km from the south coast of Iceland, is a new island formed by volcanic eruptions that took place from 1963 to 1967. It is all the more outstanding for having been protected since its birth, providing the world…

Þingvellir (Thingvellir) is the National Park where the Althing, an open-air assembly representing the whole of Iceland, was established in 930 and continued to meet until 1798. Over two weeks a year, the assembly set laws – seen as a covenant between… 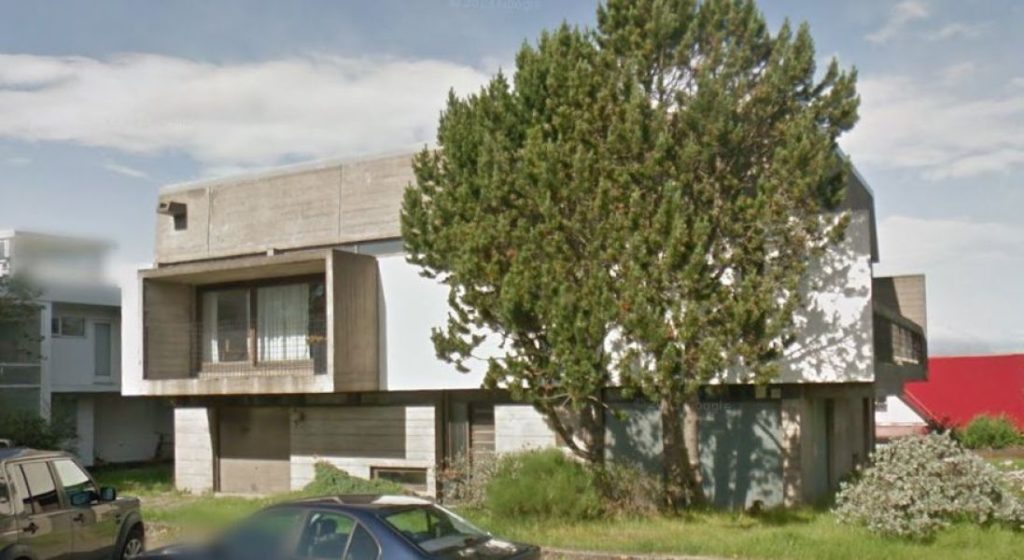 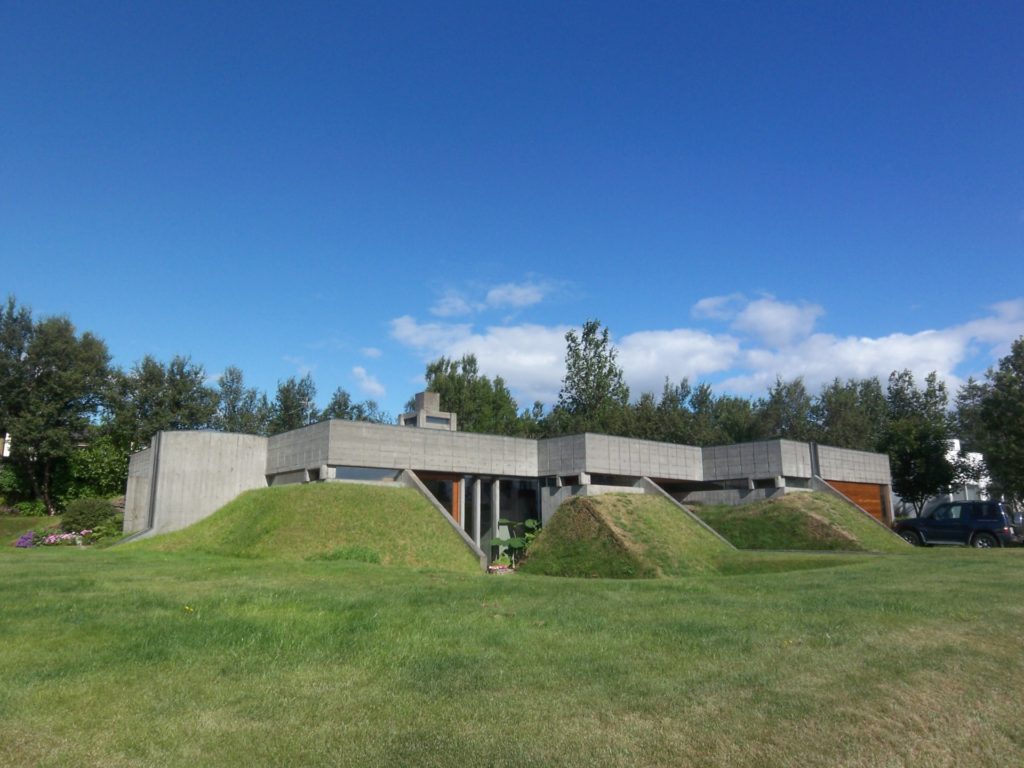