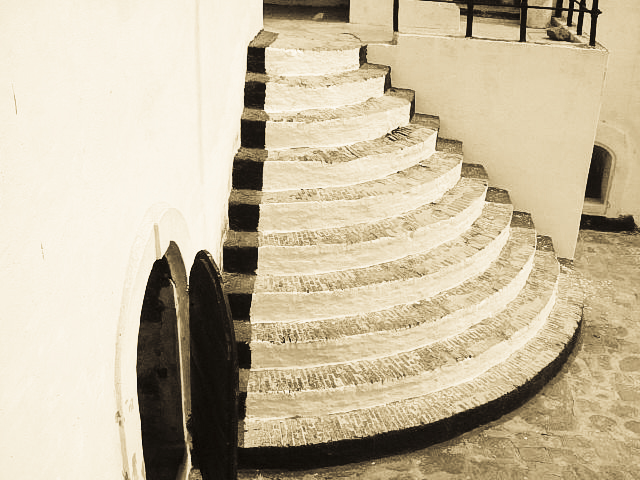 The remains of fortified trading-posts, erected between 1482 and 1786, can still be seen along the coast of Ghana between Keta and Beyin. They were links in the trade routes established by the Portuguese in many areas of the world during their era of gr…

To the north-east of Kumasi, these are the last material remains of the great Asante civilization, which reached its high point in the 18th century. Since the dwellings are made of earth, wood and straw, they are vulnerable to the onslaught of time and … 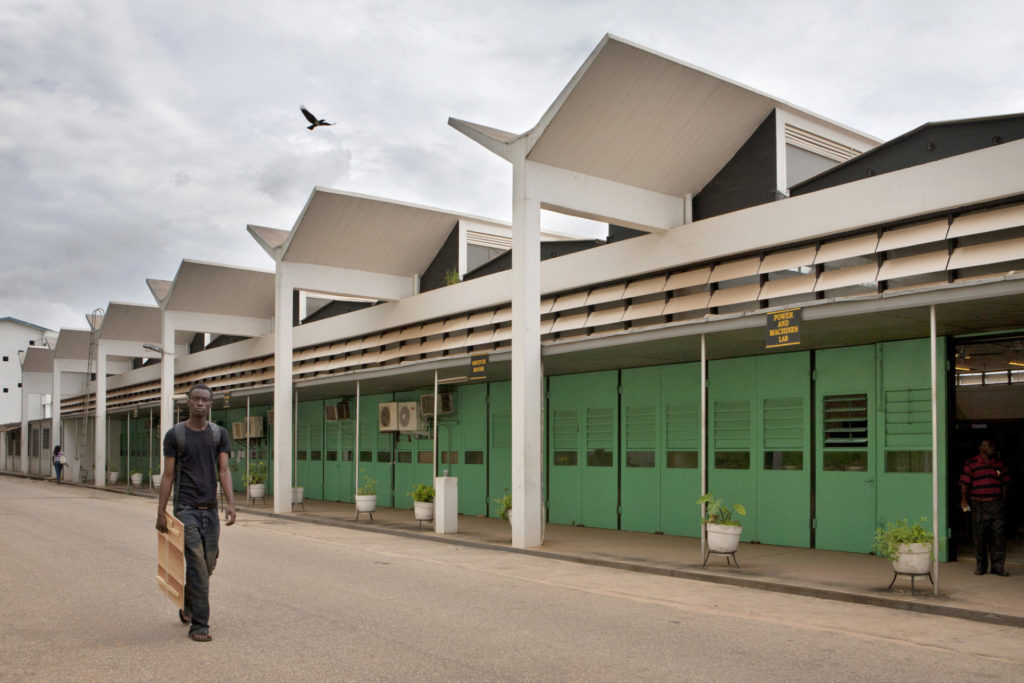