The property comprises seven component parts, within an 80km long corridor along the warm-temperate and extremely humid eastern coast of the Black Sea. They provide a series of the most typical Colchic ecosystems at altitudes ranging from sea level to m…

Preserved by its long isolation, the Upper Svaneti region of the Caucasus is an exceptional example of mountain scenery with medieval-type villages and tower-houses. The village of Chazhashi still has more than 200 of these very unusual houses, which we…

The historic churches of Mtskheta, former capital of Georgia, are outstanding examples of medieval religious architecture in the Caucasus. They show the high artistic and cultural level attained by this ancient kingdom. 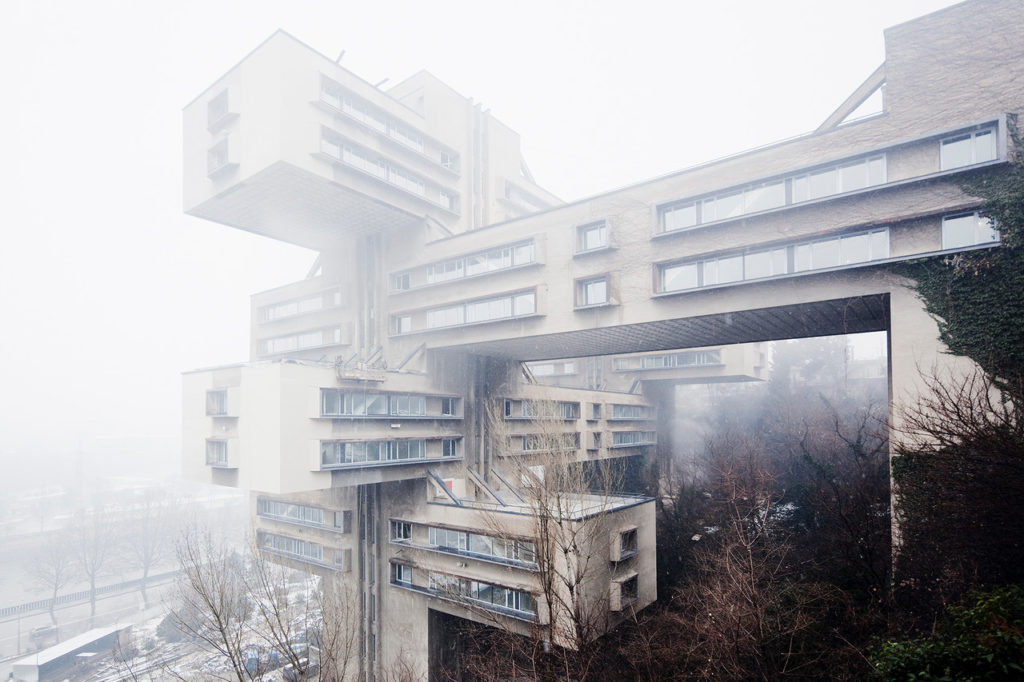 Founded in 1106 in the west of Georgia, the Monastery of Gelati is a masterpiece of the Golden Age of medieval Georgia, a period of political strength and economic growth between the 11th and 13th centuries. It is characterized by the facades of smoothl… 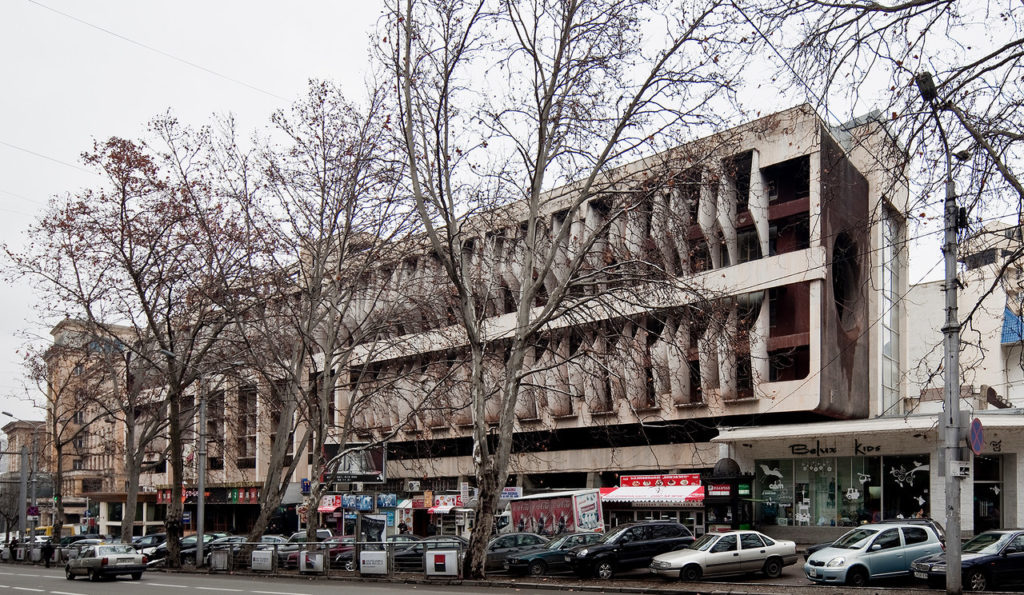