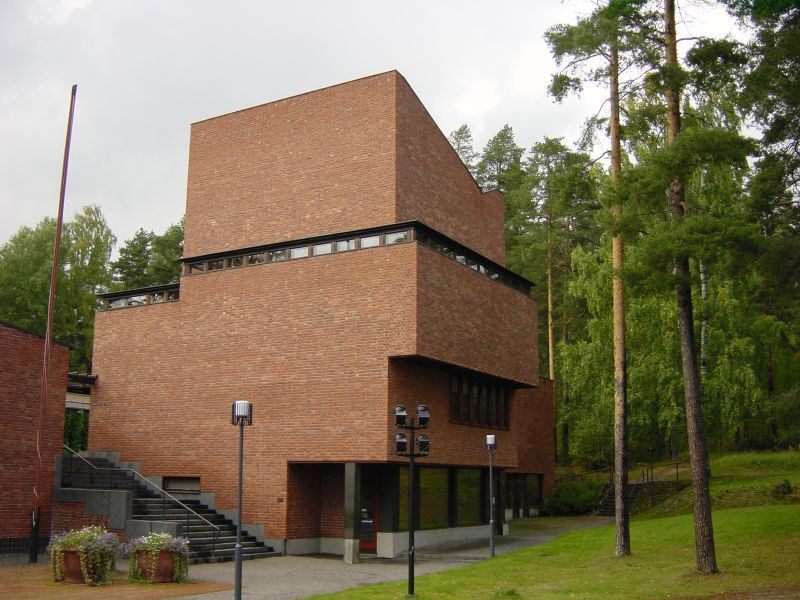 This Bronze Age burial site features more than 30 granite burial cairns, providing a unique insight into the funerary practices and social and religious structures of northern Europe more than three millennia ago.

Situated on the Gulf of Botnia, Rauma is one of the oldest harbours in Finland. Built around a Franciscan monastery, where the mid-15th-century Holy Cross Church still stands, it is an outstanding example of an old Nordic city constructed in wood. Altho…

Petäjävesi Old Church, in central Finland, was built of logs between 1763 and 1765. This Lutheran country church is a typical example of an architectural tradition that is unique to eastern Scandinavia. It combines the Renaissance conception of a cent…

Built in the second half of the 18th century by Sweden on a group of islands located at the entrance of Helsinki’s harbour, this fortress is an especially interesting example of European military architecture of the time. 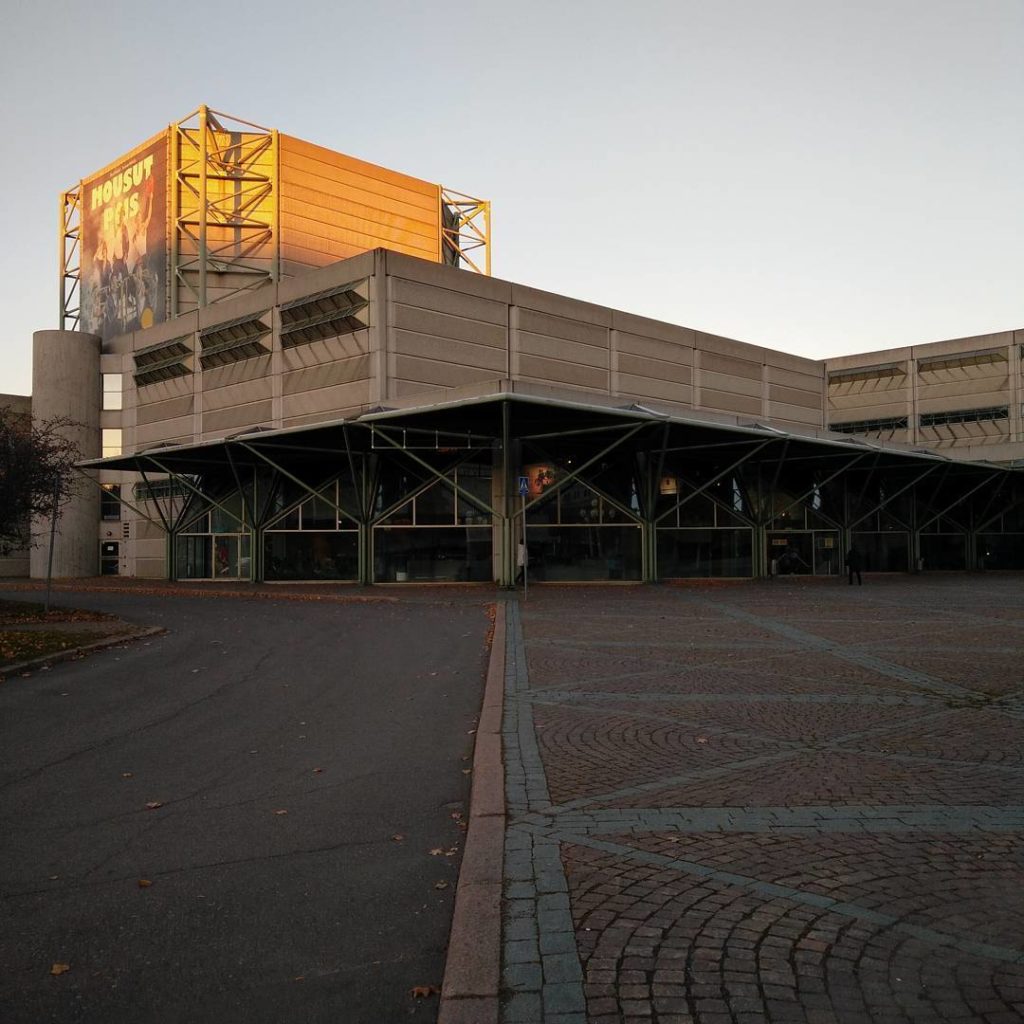 Verla Groundwood and Board Mill

The Verla groundwood and board mill and its associated residential area is an outstanding, remarkably well-preserved example of the small-scale rural industrial settlements associated with pulp, paper and board production that flourished in northern Eur… 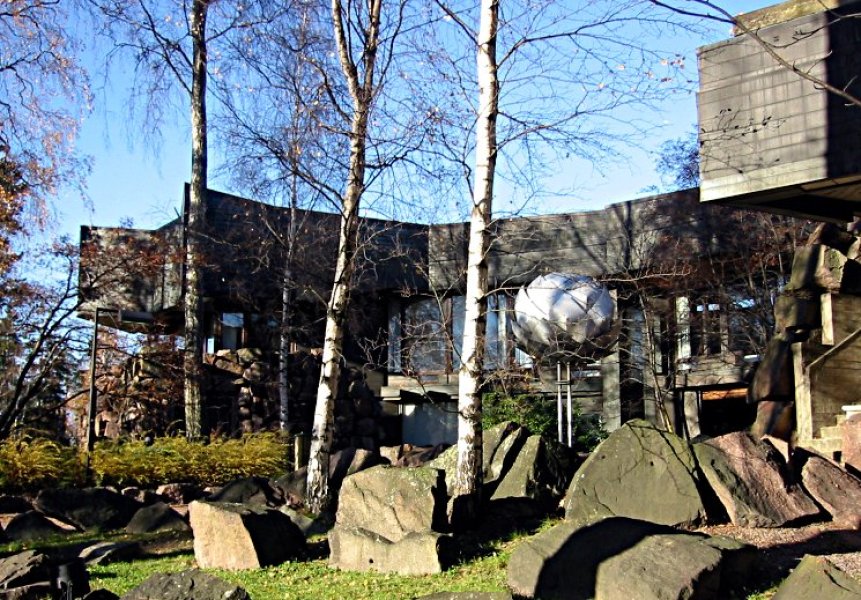