Lower Valley of the Awash

The Awash valley contains one of the most important groupings of palaeontological sites on the African continent. The remains found at the site, the oldest of which date back at least 4 million years, provide evidence of human evolution which has modifi…

Tiya is among the most important of the roughly 160 archaeological sites discovered so far in the Soddo region, south of Addis Ababa. The site contains 36 monuments, including 32 carved stelae covered with symbols, most of which are difficult to deciphe…

Konso Cultural Landscape is a 55km2 arid property of stone walled terraces and fortified settlements in the Konso highlands of Ethiopia. It constitutes a spectacular example of a living cultural tradition stretching back 21 generations (more than 400 ye…

The 11 medieval monolithic cave churches of this 13th-century ‘New Jerusalem’ are situated in a mountainous region in the heart of Ethiopia near a traditional village with circular-shaped dwellings. Lalibela is a high place of Ethiopian Christianity, st… 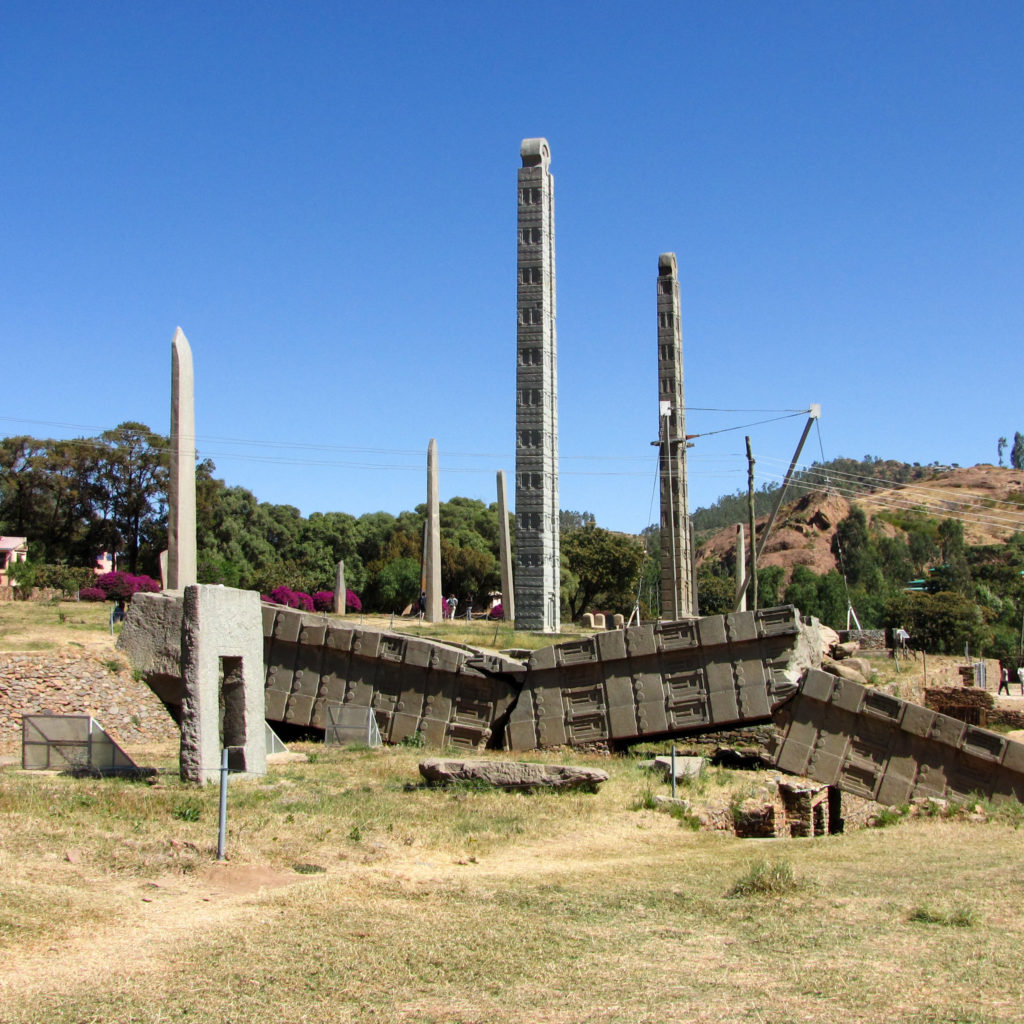 The ruins of the ancient city of Aksum are found close to Ethiopia’s northern border. They mark the location of the heart of ancient Ethiopia, when the Kingdom of Aksum was the most powerful state between the Eastern Roman Empire and Persia. The massive… 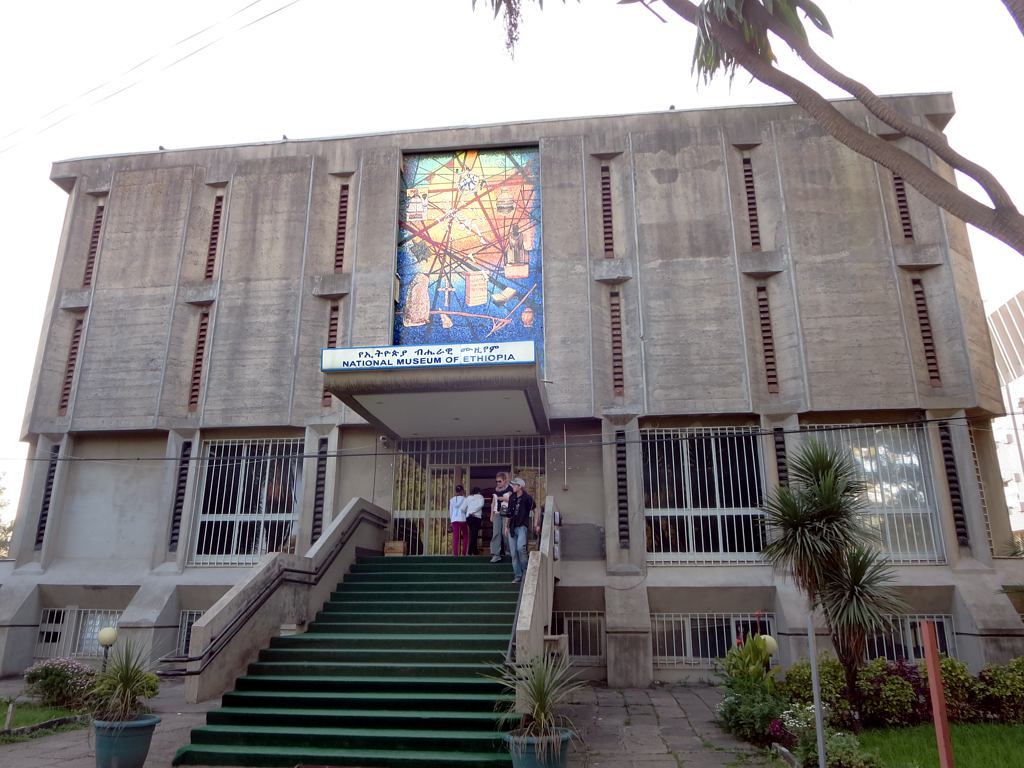 The fortified historic town of Harar is located in the eastern part of the country on a plateau with deep gorges surrounded by deserts and savannah. The walls surrounding this sacred Muslim city were built between the 13th and 16th centuries. Harar Jugo…

Lower Valley of the Omo

A prehistoric site near Lake Turkana, the lower valley of the Omo is renowned the world over. The discovery of many fossils there, especially Homo gracilis, has been of fundamental importance in the study of human evolution.

Massive erosion over the years on the Ethiopian plateau has created one of the most spectacular landscapes in the world, with jagged mountain peaks, deep valleys and sharp precipices dropping some 1,500 m. The park is home to some extremely rare animals…

In the 16th and 17th centuries, the fortress-city of Fasil Ghebbi was the residence of the Ethiopian emperor Fasilides and his successors. Surrounded by a 900-m-long wall, the city contains palaces, churches, monasteries and unique public and private bu…