Chiribiquete National Park – “The Maloca of the Jaguar”

Chiribiquete National Park, the largest protected area in Colombia, is the confluence point of four biogeographical provinces: Orinoquia, Guyana, Amazonia, and North Andes. As such, the National Park guarantees the connectivity and preservation of the b… 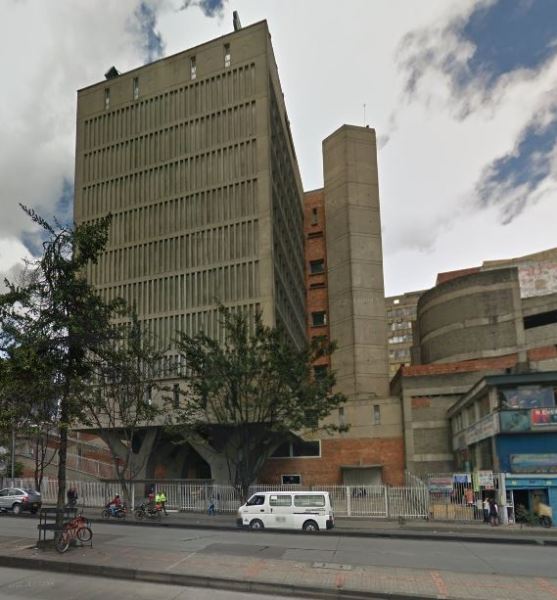 An exceptional example of a sustainable and productive cultural landscape that is unique and representative of a tradition that is a strong symbol for coffee growing areas worldwide – encompasses six farming landscapes, which include 18 urban centres on…

Several monumental statues of human figures can be seen in the park, which also contains many hypogea dating from the 6th to the 10th century. These huge underground tombs (some burial chambers are up to 12 m wide) are decorated with motifs that reprodu… 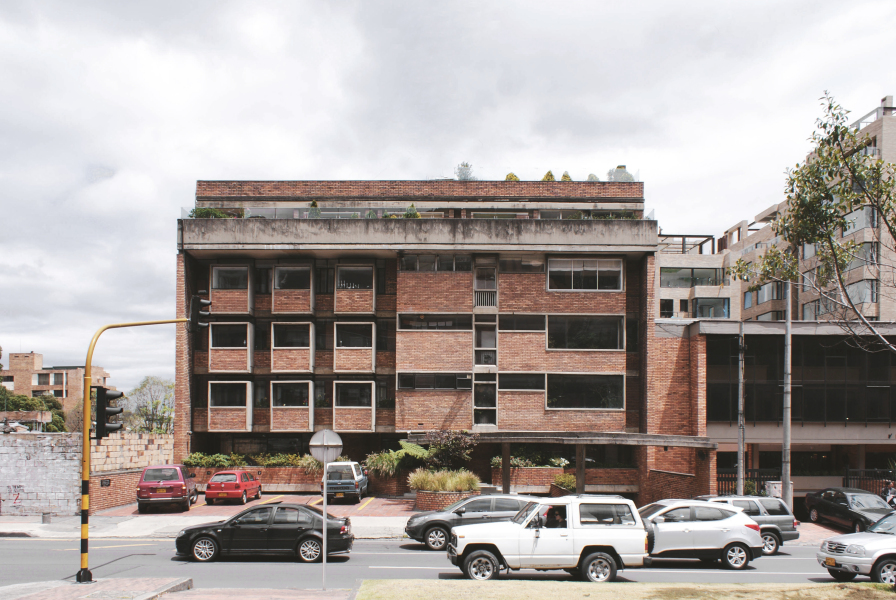 The largest group of religious monuments and megalithic sculptures in South America stands in a wild, spectacular landscape. Gods and mythical animals are skilfully represented in styles ranging from abstract to realist. These works of art display the c…

Founded in 1540 on the banks of the River Magdalena, Mompox played a key role in the Spanish colonization of northern South America. From the 16th to the 19th century the city developed parallel to the river, with the main street acting as a dyke. The h…

Extending over 72,000 ha in north-western Colombia, Los Katios National Park comprises low hills, forests and humid plains. An exceptional biological diversity is found in the park, which is home to many threatened animal species, as well as many endemi…

Located some 506 km off the coast of Colombia, the site includes Malpelo island (350 ha) and the surrounding marine environment (857,150 ha). This vast marine park, the largest no-fishing zone in the Eastern Tropical Pacific, provides a critical habitat…

Situated in a bay in the Caribbean Sea, Cartagena has the most extensive fortifications in South America. A system of zones divides the city into three neighbourhoods: San Pedro, with the cathedral and many Andalusian-style palaces; San Diego, where mer… 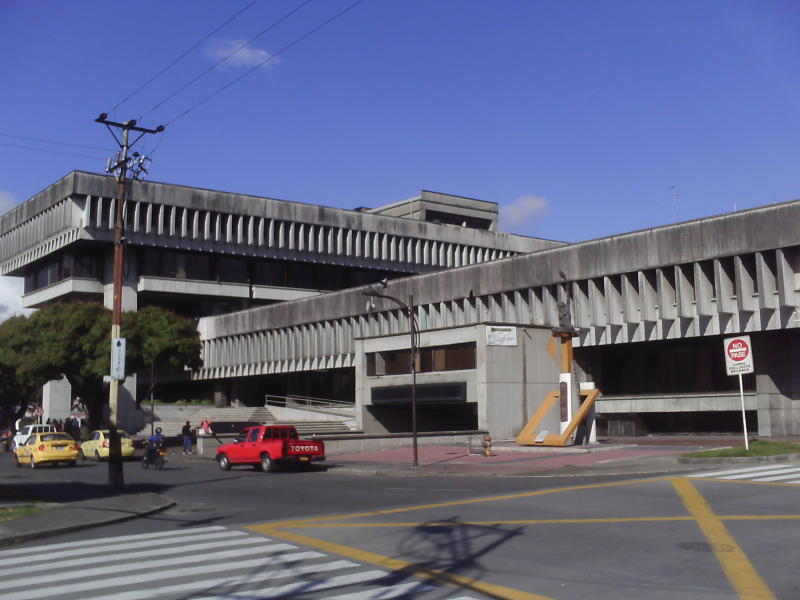