Situated at 2,000 m in the Andes, 60 km to the east of Rancagua, in an environment marked by extremes of climate, Sewell Mining Town was built by the Braden Copper company in 1905 to house workers at what was to become the world’s largest undergro… 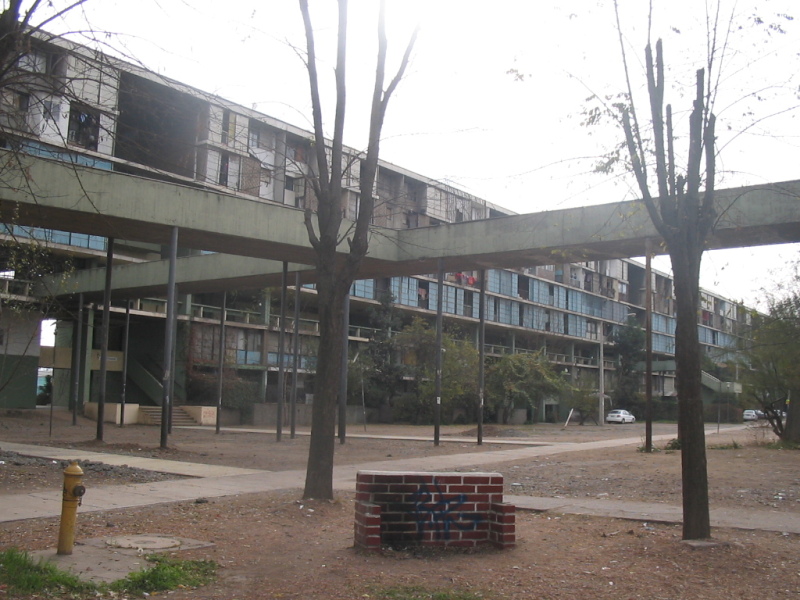 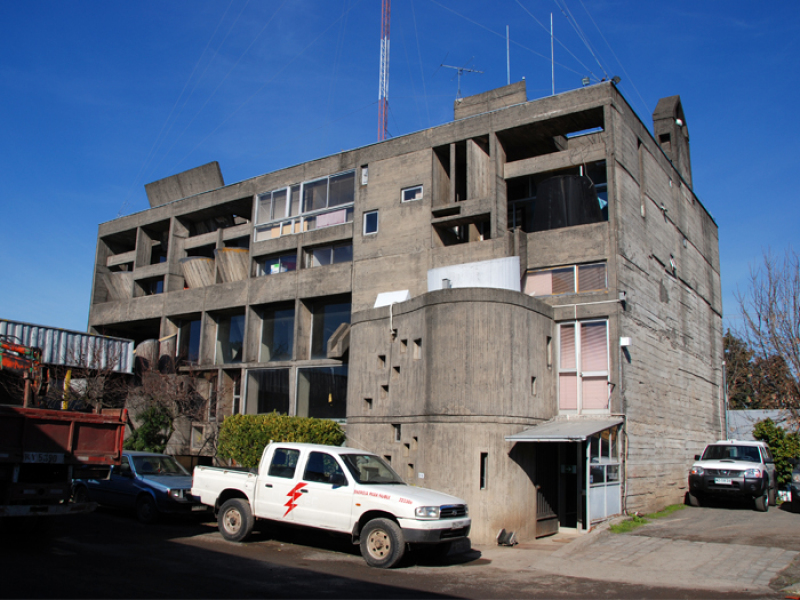 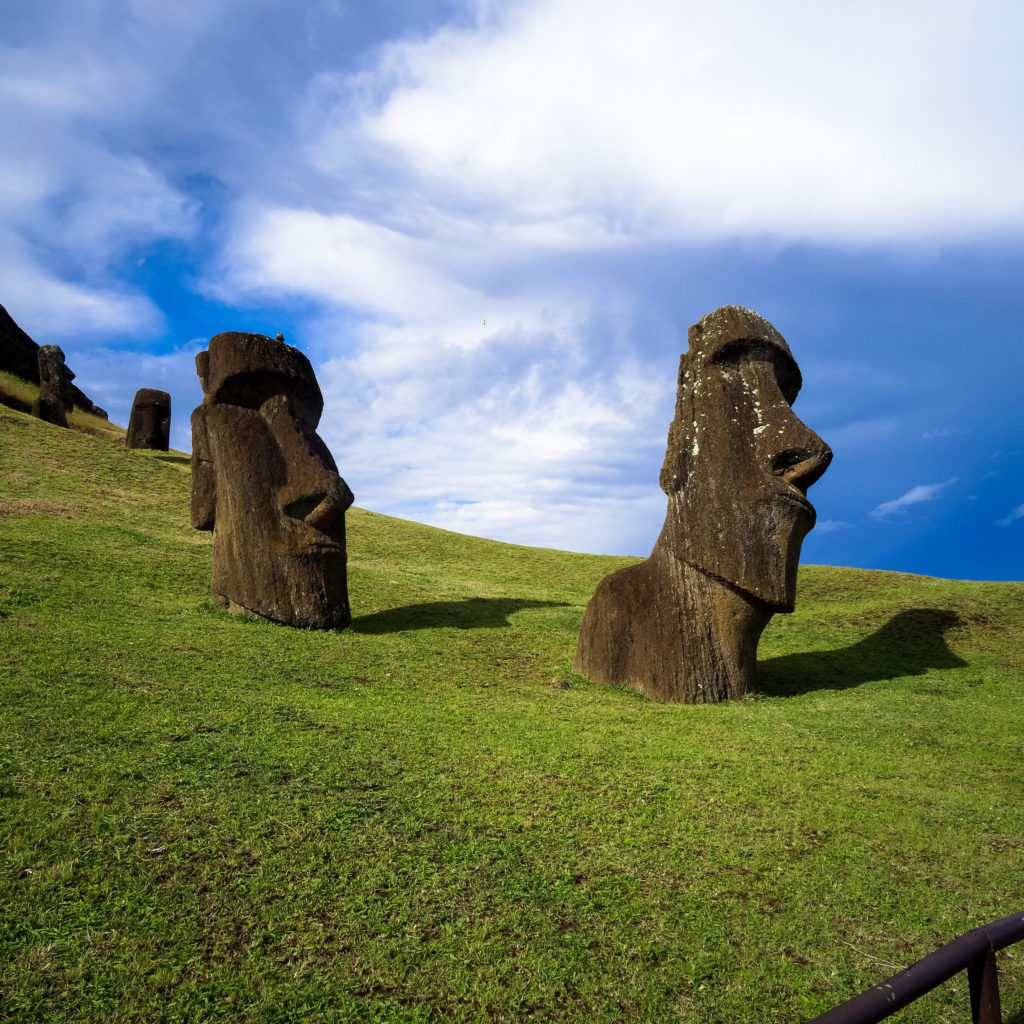 Rapa Nui, the indigenous name of Easter Island, bears witness to a unique cultural phenomenon. A society of Polynesian origin that settled there c. A.D. 300 established a powerful, imaginative and original tradition of monumental sculpture and architect…

Humberstone and Santa Laura works contain over 200 former saltpeter works where workers from Chile, Peru and Bolivia lived in company towns and forged a distinctive communal pampinos culture. That culture is manifest in their rich language, creativity, … 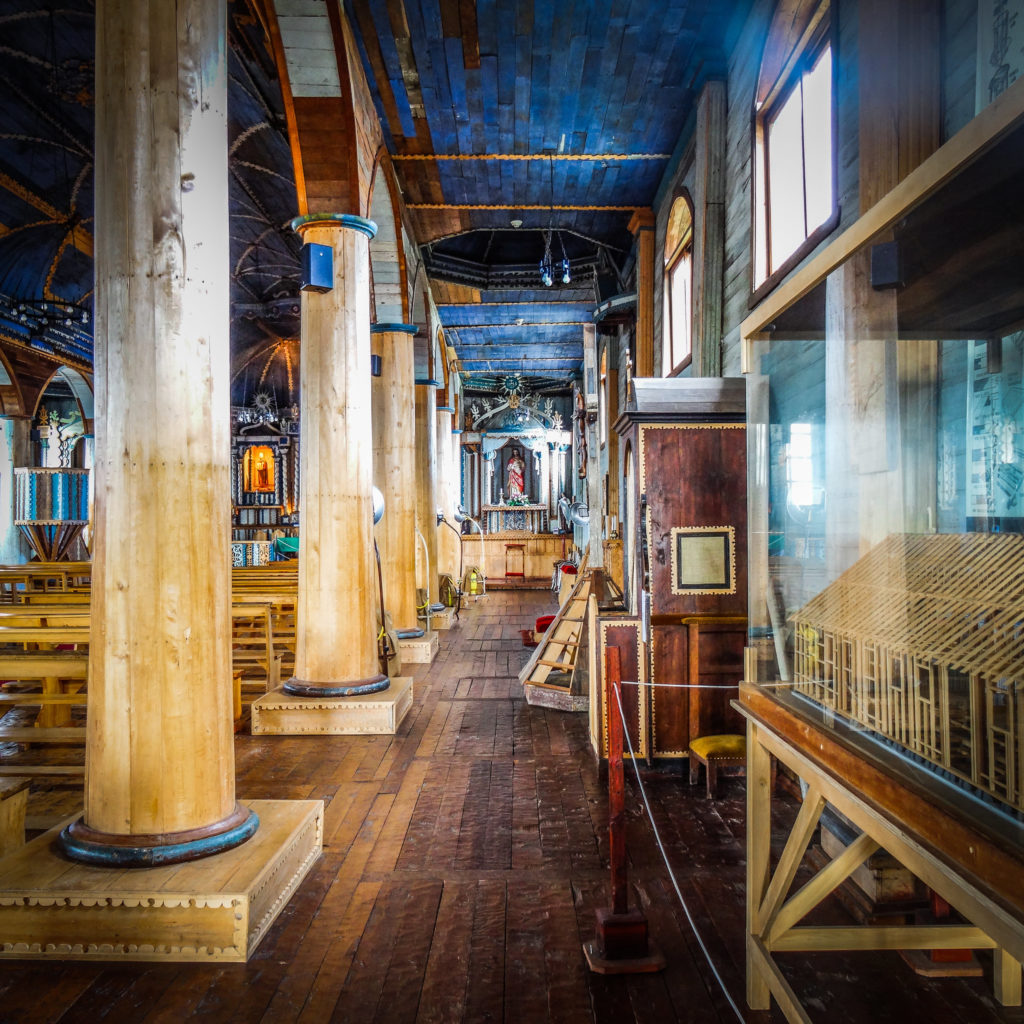 The Churches of Chiloé represent a unique example in Latin America of an outstanding form of ecclesiastical wooden architecture. They represent a tradition initiated by the Jesuit Peripatetic Mission in the 17th and 18th centuries, continued and …

The property consists of three component parts: Faldeo Norte del Morro de Arica, Colón 10, both in the city of Arica, and Desembocadura de Camarones, in a rural environment some 100km further south. Together they bear testimony to a culture of marine h… 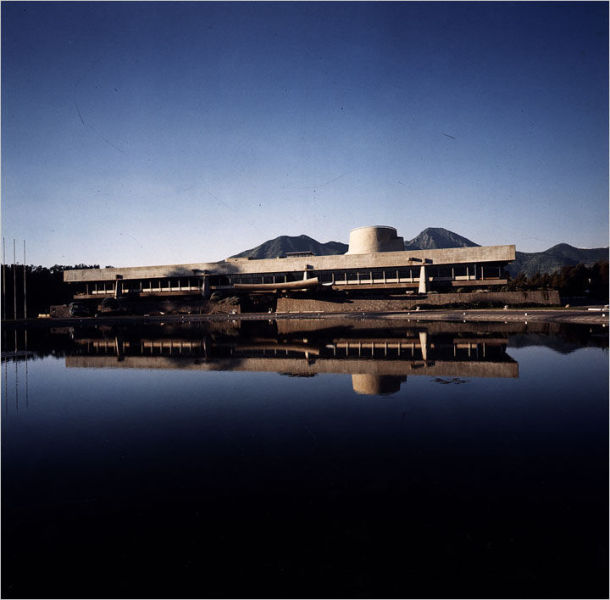 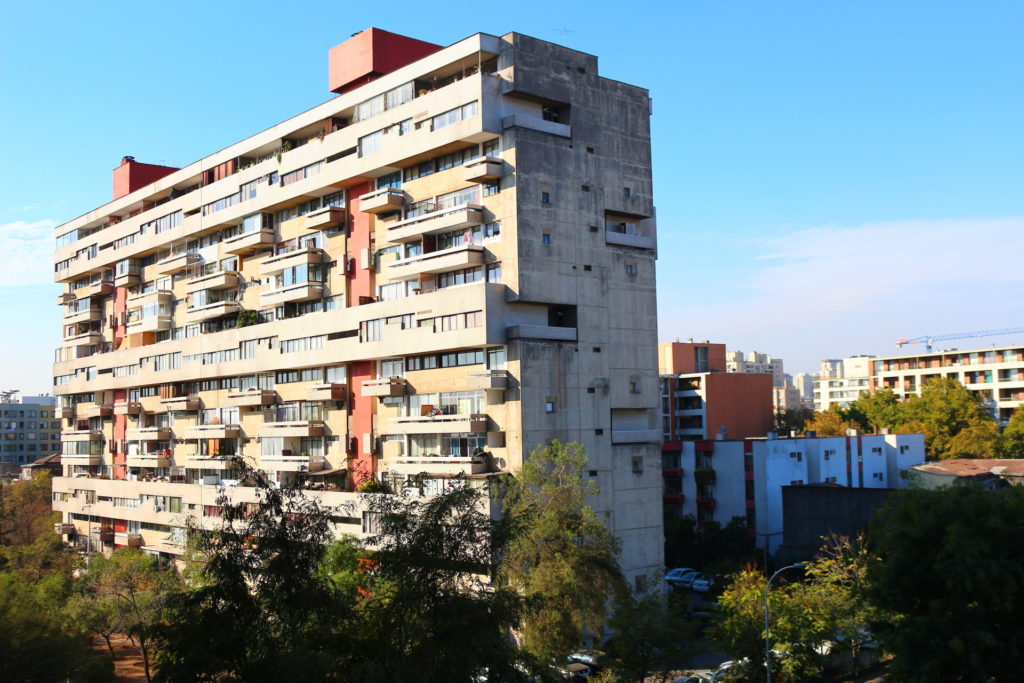 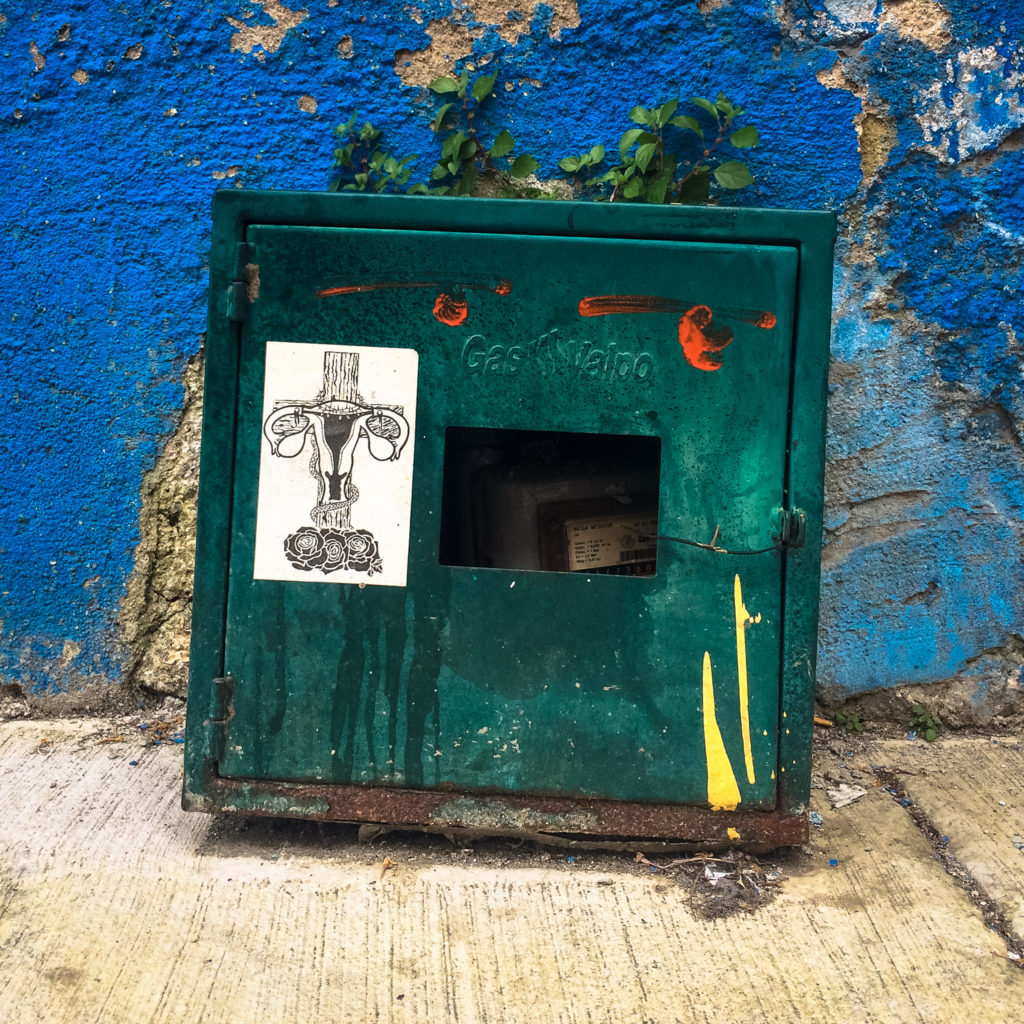 Historic Quarter of the Seaport City of Valparaíso

The colonial city of Valparaíso presents an excellent example of late 19th-century urban and architectural development in Latin America. In its natural amphitheatre-like setting, the city is characterized by a vernacular urban fabric adapted to t…